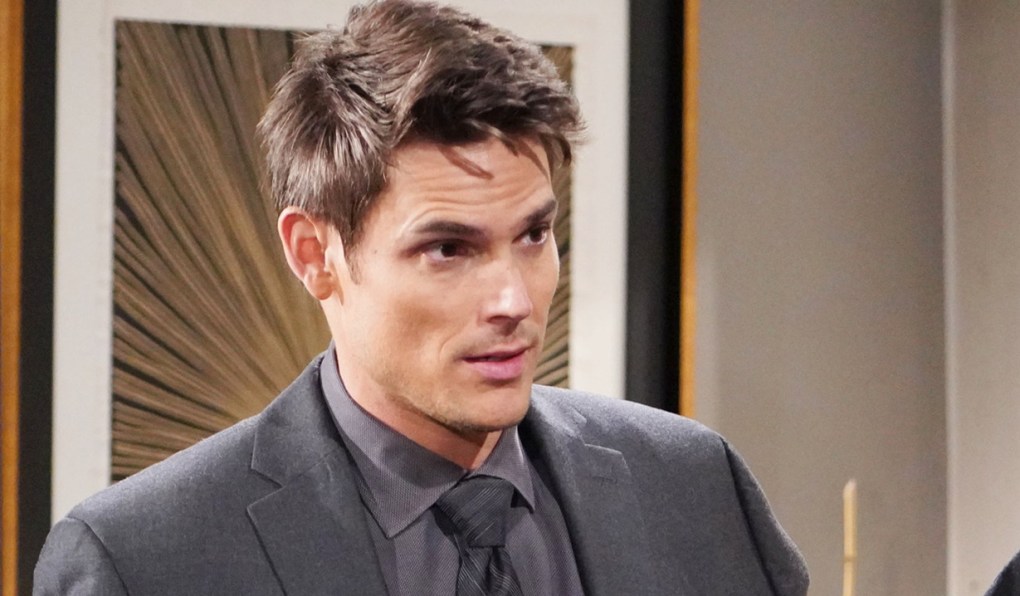 The past comes crashing into the present in Soaps.com’s latest The Young and the Restless spoilers for Monday, November 7, through Friday, November 11. Not only do Audra and Noah rehash their torrid history, but Ashley uses her history with Tucker to make Diane’s present tense. In addition, Nick trods familiar ground with Phyllis, and Chelsea sees an old flame in a new light. Get the scoop on these teasers and more below.

In Monday’s recap, Harrison’s taken to hospital, Lauren and Phyllis gang up on Michael, Tucker plots his next move, and Abby and Devon kiss! 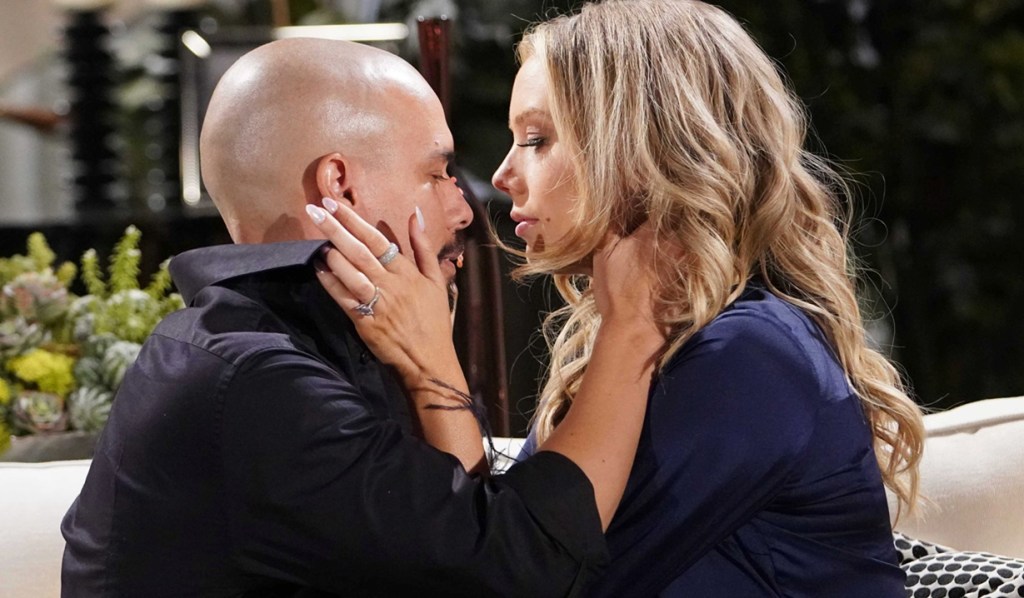 Another day, another enemy! Never having learned to turn the other cheek, Victor retaliates against Tucker.

Been there, done that, and he’s still working for Victor! Nonetheless, Lauren levels yet another ultimatum at Michael.

The deck is stacked against Diane, yet it would appear that she finds a way to prove herself to Kyle.

Holy Smoke! Since leaving Young & Restless, Alyvia Alyn Lind is making *how* much?

When Devon makes a shocking decision, he could be deciding to end his relationship with Amanda, but it’s more likely a dramatic move he’s making at Chancellor-Winters since the next teaser is Jill returning home to chaos!

Please let it not be a handsome guy over whom she can obsess. Chelsea meets her new therapist. 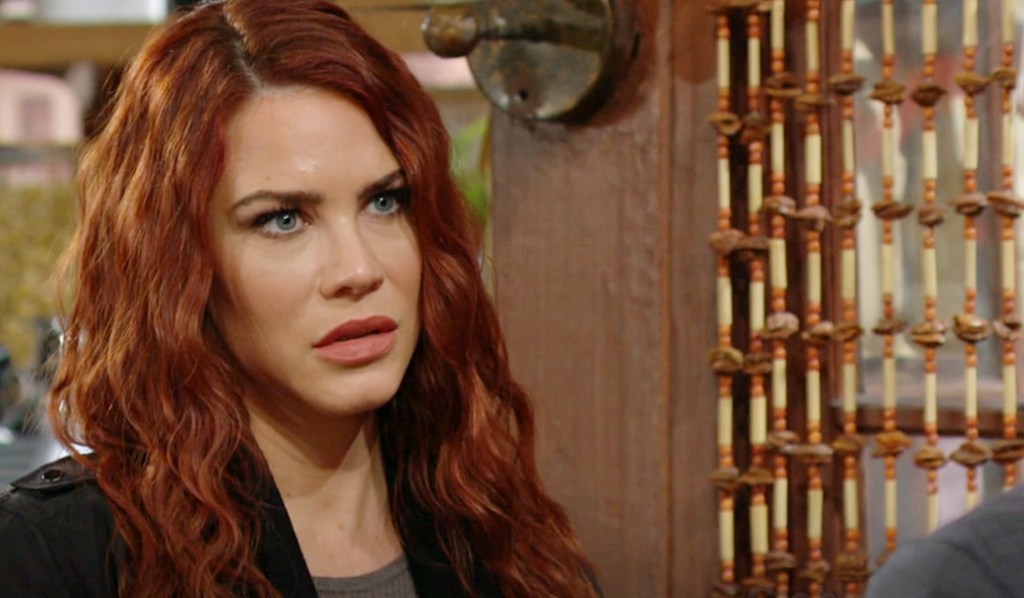 Young & Restless curve ball! Sally’s decision may surprise even herself as she chooses between Nick and Adam!

Hmm, why do we have a feeling it will have to do with Sally when Nick sets boundaries with Phyllis? And regardless of what it has to do with, why do we suspect that Phyllis will utterly ignore those boundaries?

Nate must buy out every florist in Genoa City since he makes amends with Elena. He might want to stop by a jewelry store or two while he’s at it.

The latest casting: Meet the newcomer who may be just what Chelsea needs.

When Jack points Adam in the right direction, will it be with regard to his new job… or his old flame? If there’s one thing we know for sure, it’s that Adam is not over Sally.

Nikki signs up Melody Thomas Scott for a game she can’t possibly lose — one that gives fans a fun reminder of the past.

In Thursday’s recap, Amanda tells Phyllis about Devon and Abby, and Jack yells at Ashley after Tucker gives her intel on Diane. 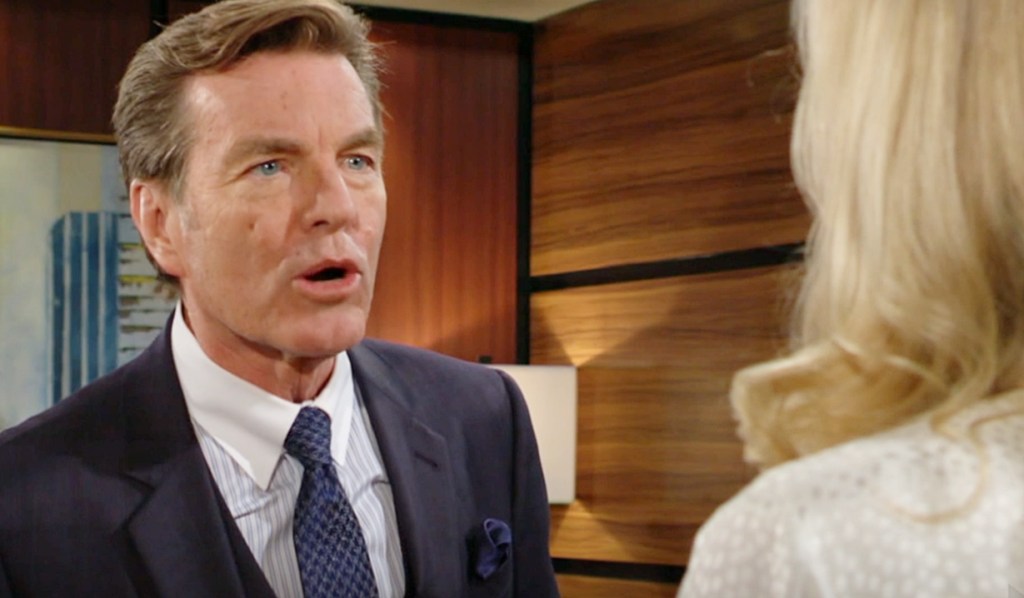 Gut punch! Adam’s next move could persuade Sally to follow her heart… right into disaster!

This has started happening as often as we change the channel: Jack has a change of heart about Diane.

As Sharon moves into a new phase of her life, Sharon Case savors quality time with a very special guy in her life.

‘Scuse?!? Phyllis provides a voice of reason. Somebody must be in a real state if she’s able to level their head.

Tucker shares intel with Ashley… but will it be enough to help her and the other members of the I Hate Diane Club — aka Phyllis and Nikki — in their mission to rid Genoa City of the pot stirrer?

With Danny Romalotti set to return to Genoa City, rock out to his crazy life story with our brand-new gallery.

No surprise here; she’s been doing this his whole life! Jill gives Billy a reality check.

When Audra confronts Noah about their past, will it end in a knock-down-drag-out fight… or perhaps a passionately intense clinch? She did warn Allie that their chemistry was fiyah!

Chelsea sees a new side to Adam. Which is kinda surprising when you think of how many she’s already seen. There’s his scheming one, his sexy one, his remorseful one, his vindictive one…

You won’t want to miss this! Our newest gallery features a look back on Courtney Hope’s fierce photo shoots through the years below. 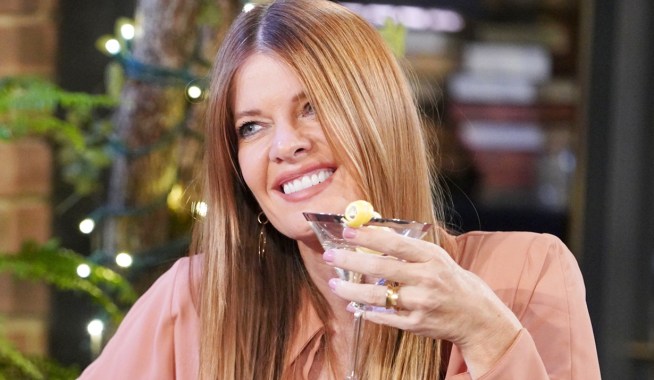 The Young and the Restless Spoilers October 31 - November 4

The Young and the Restless Spoilers November 14 - 18 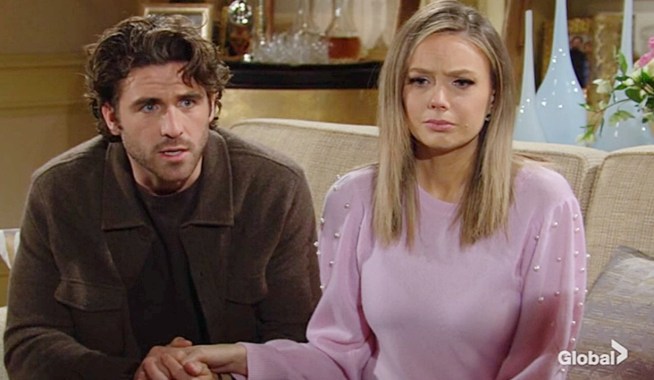