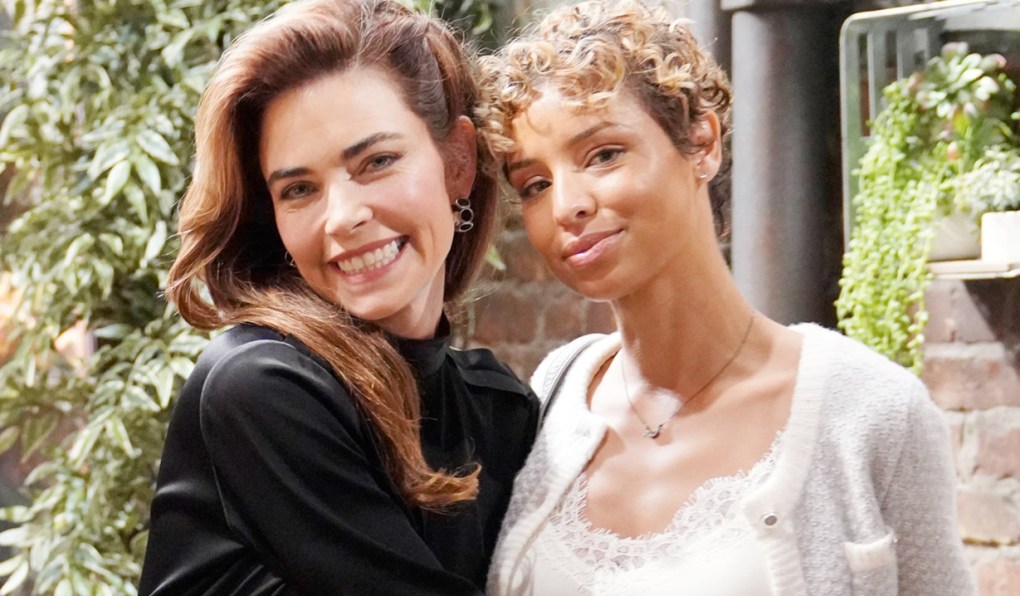 “Fat chance!” is the theme of Soaps.com’s latest The Young and the Restless spoilers for Monday, October 10, through Friday, October 14. Why’s that? Because a fat chance is exactly what Tucker has of convincing Ashley to buy his line of bull, what Diane has of keeping her house of cards from tumbling down, what Nate has of getting a do-over with Elena, and what Sally has of explaining her feelings for Adam in a way that won’t send Nick running for the hills. But the odds of you getting the details on these and a whole lot more spoilers are exceedingly good if you’ll just keep reading below…

Tucker wants to reconnect with Ashley. Mm-hmm. And we want a million dollars. We probably have a better chance of getting what we want, too, than the scoundrel who cheated on Ashley with Diane and Harmony. She ain’t buying what you’re selling, buddy.

It is on! When Nate crosses the line with Devon, the cousins’ conflict is set to go from heated to overheated. Our bet: It also transforms them into the next [Spoiler] and [Spoiler].

Billy makes a decision about his future. But about his professional future — could it be time for his 112th job change? — or his personal one? Keep a finger free just in case it’s getting some new bling, Lily.

In Tuesday’s recap, Tucker’s secret connection is revealed, Phyllis has an eyebrow-raising idea for Ashley, and Summer and Kyle hatch a honeymoon idea! 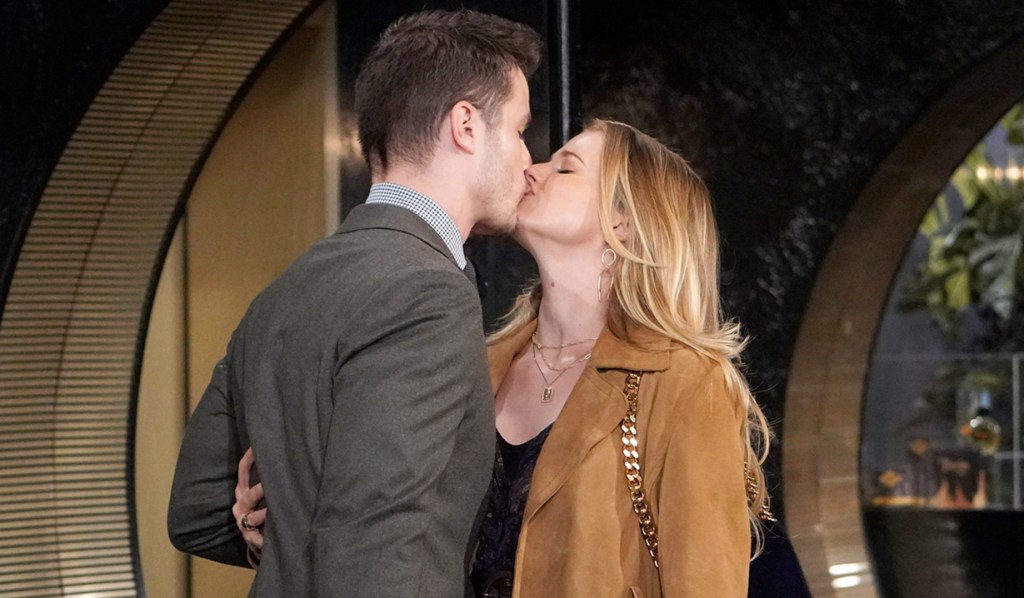 You would think that Victor would have been keeping tabs on Tucker all along, as big a threat as he can be. Apparently not, though, because only now does the Black Knight investigate his nemesis and his return.

Better late than never? Kyle is suspicious of Diane, meaning that her whole plan to reintroduce herself to the world as a changed woman may be about to go up in flames.

Hunter King (ex-Summer) got more than a new role from her latest movie: “I love you so much.” 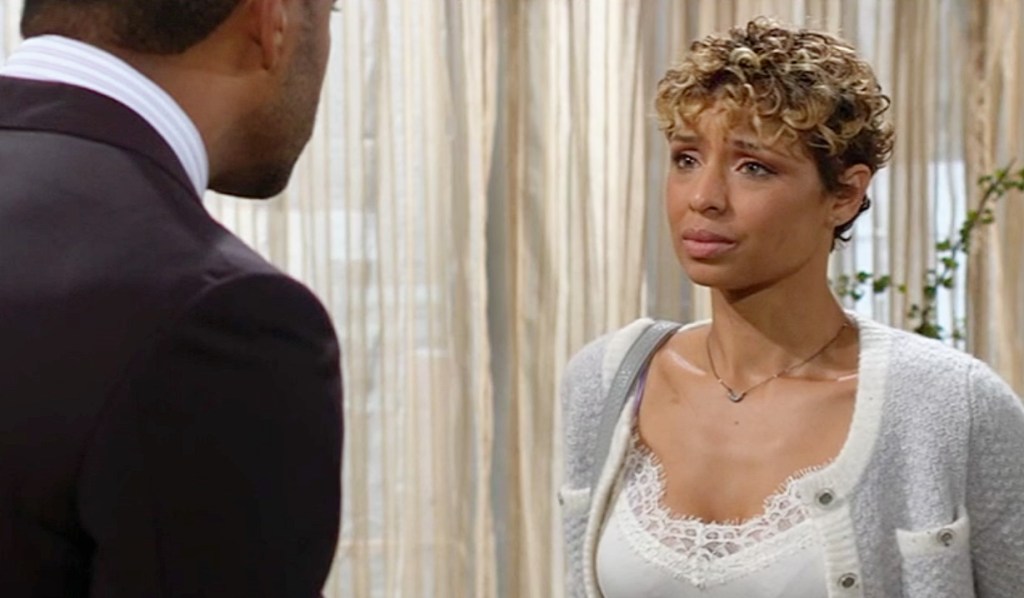 If you want to win big, you’ve gotta gamble big. So Lily pushes Devon to take a risk in the boardroom. Will it pay off?

Who will be in the line of fire when Elena is pushed too far?

Aha. Since Chelsea stands her ground with Billy, that big decision that he made earlier in the week must have been about the role that she will — or won’t — play in Johnny’s life. Maybe we’re finally going to get the storyline that we’ve been anticipating since… Really? This long ago?!?

In Thursday’s recap, Adam bamboozles Sally, and Lily and Devon go nuts when Nate confesses and fire him! 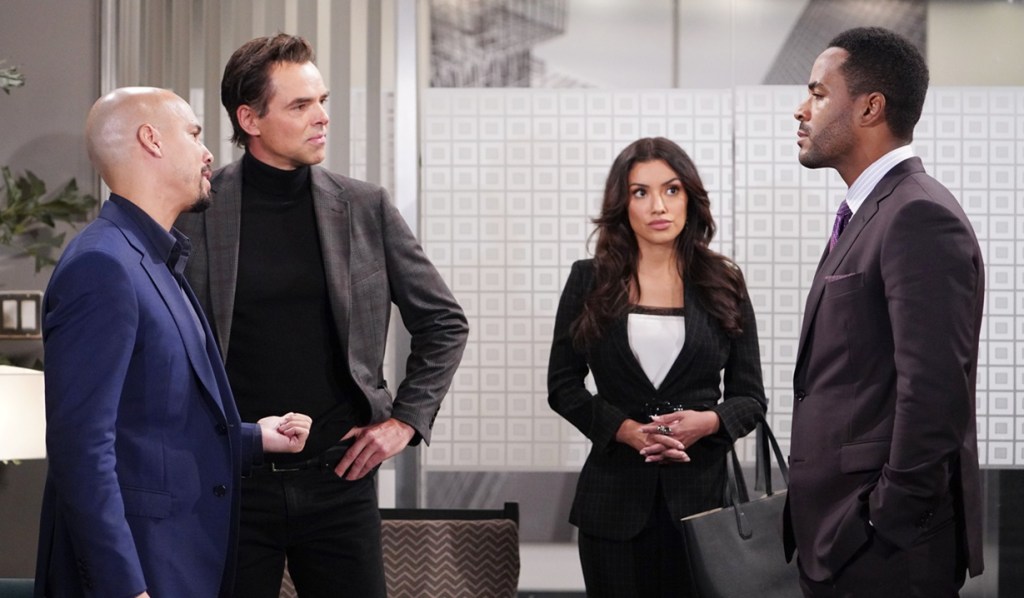 This is taking “awkward” to a whole new level: Adam crashes Nick and Sally’s date.

There’s not a grain of salt big enough to go with the promise that Tucker makes to Ashley. Will she be foolish enough to believe that he’s suddenly learned how to keep his word?

Michelle Stafford (Phyllis) dishes the November episode for which we’ll all be giving.

Young & Restless Bombshell: The Tucker and Audra shocker no one would see coming!

Perhaps fearing that his sister won’t be smart enough to keep her ex at bay, Jack gives Ashley the third degree. Given how much is at stake, he might want to go as far as the fourth degree. Is there a fourth degree?

We suspect that this will go about as well as us asking for free rent. But nonetheless, Nate asks Elena for a second chance.

We doubt that Nick will settle for “it’s complicated” as an answer when he questions Sally’s feelings for Adam. Is “Nally” about to reach a deal-breaker this early in their fledgling romance?

As we enter the last quarter of 2022, pay your respects to all of the daytime vets that we’ve lost in the below photo gallery, an updated tribute to the alumni who will live forever in our hearts. 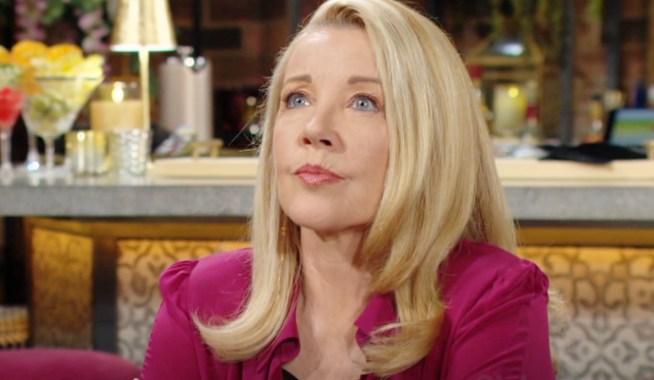 The Young and the Restless Spoilers October 3 - 7

The Young and the Restless Spoilers October 17 - 21 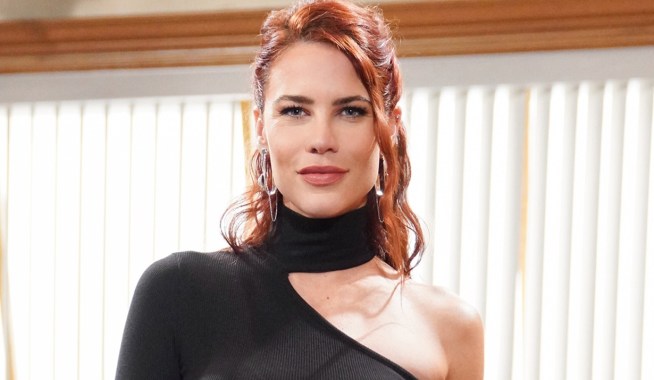