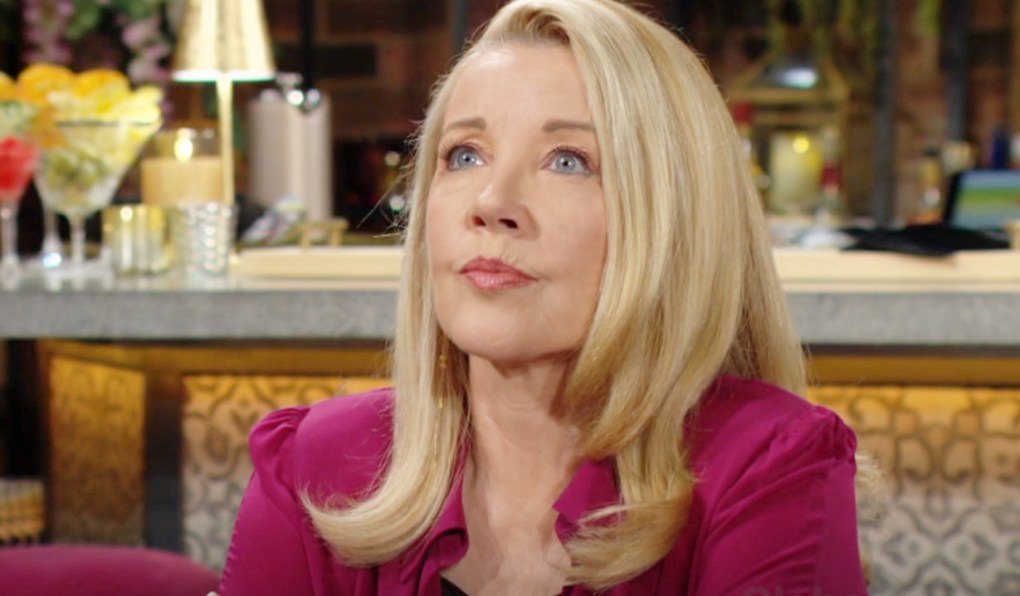 It’s shocks around the clock in Soaps.com’s latest The Young and the Restless spoilers for Monday, October 3, through Friday, October 7. As the Abbott family comes under attack, Victor squares off with an old enemy, Nikki is handed new mud to sling, Noah gets a blast from the past, Devon makes a surprising move at Chancellor-Winters, and Abby has a run-in that leaves her jaw on the floor. And if you keep reading, we’ll go over the details of all of these plot twists and more.

Y&R Restless Rant! Hot topics: the shocking reveal no one will see coming (it’s not *that* one), Sally/Adam/Nick, Chelsea/Billy/Lily, and the “Skyle” vow renewal. 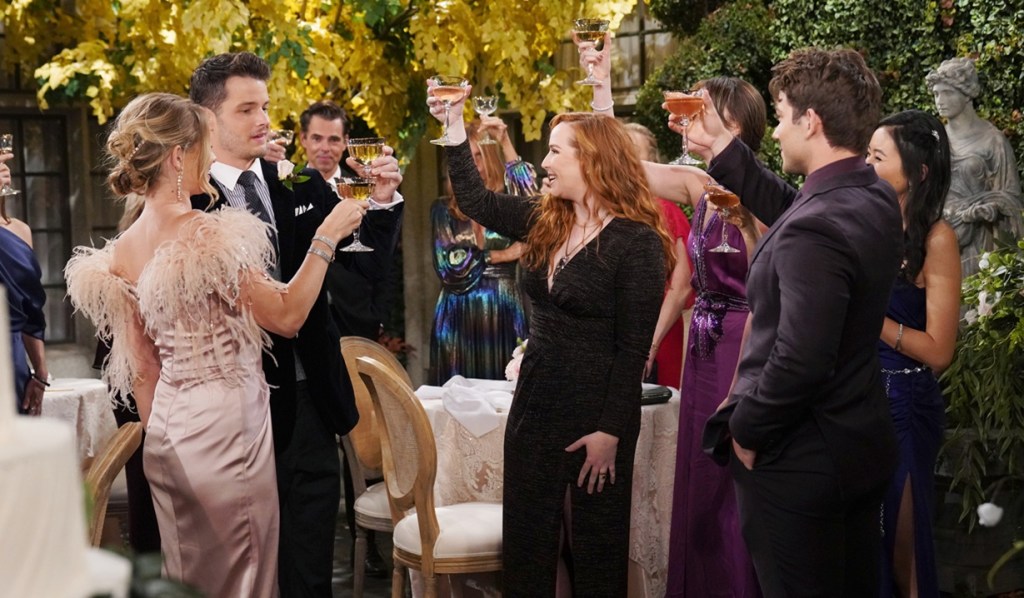 John’s sure to be smiling down from heaven when Jack defends his family against unexpected danger.

Uh-oh. Billy comforts Chelsea. And we all know how short a trip it is from comforting to kissing!

When Nikki is caught scheming with Phyllis, it will probably be by Diane. But would she really be surprised, knowing how high on her enemies’ hit lists she ranks? 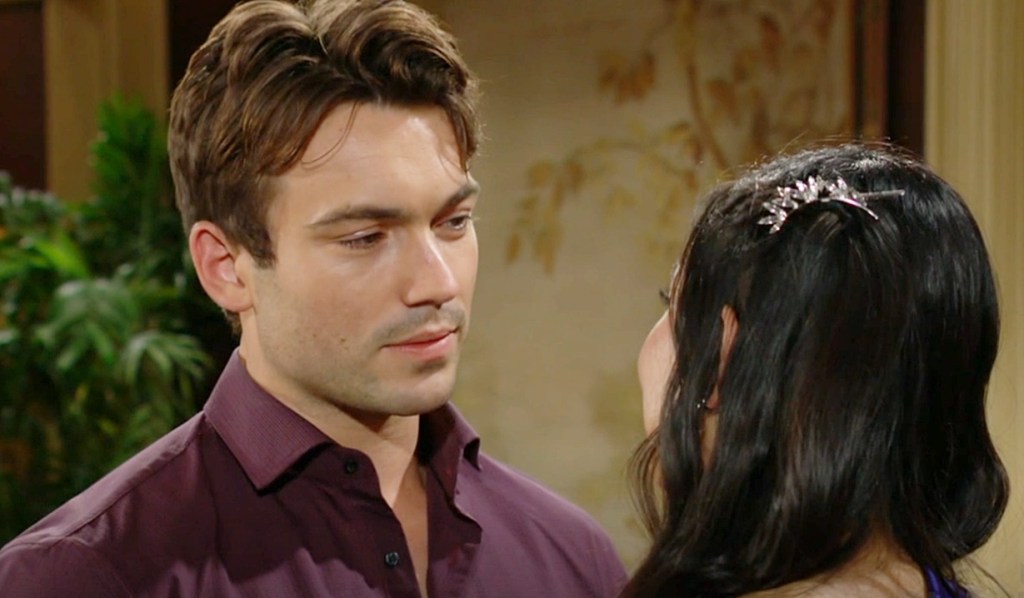 You have to get up pretty early in the morning to get one over on Victor, and his opponent today apparently slept in, because they’re outsmarted.

The doctor is in… cahoots! Victoria strategizes with Nate about the bold move that promises to change his life forever. It could also spark a war the likes of which Genoa City hasn’t seen since Victor vs. Jack. (Details here.)

If it’s a day of the week, someone in Genoa City must be switching careers, right? Who will it be this time when Devon announces a surprising new hire at Chancellor-Winters?

Zip-a-dee-doo-dah: 32 years ago today the popular series took the nation by storm, see what Beverly Hills, 90210’s OGs look like now in stunning then-and-now photos — plus, find out what various cast members have been up to over the years.

In Wednesday’s recap, Victor confronts Tucker, Adam makes his feelings known, and Noah is floored by a familiar face! 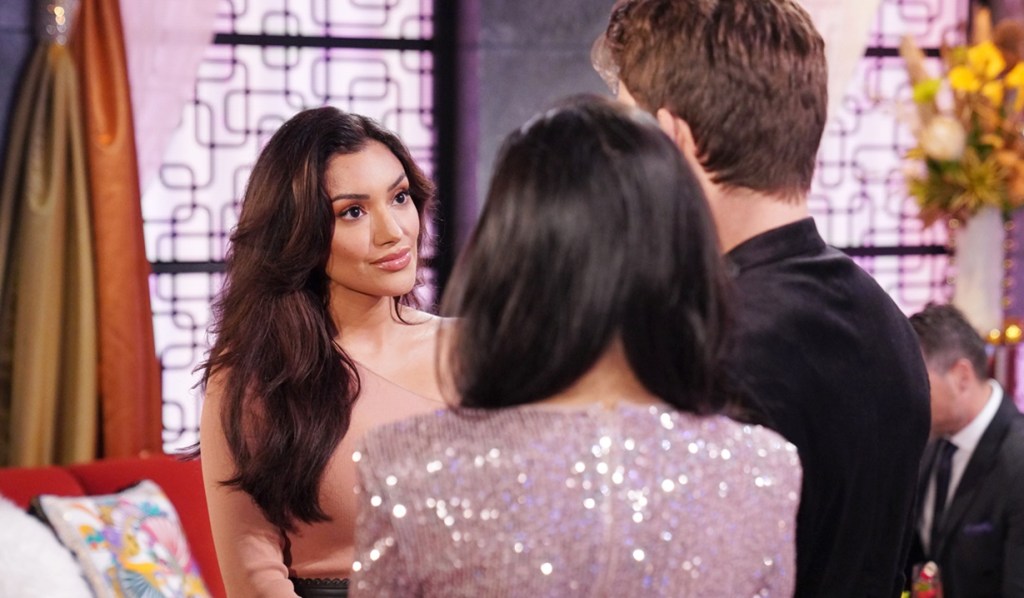 It’s gonna seem like old times when Victor faces off with a former rival. Considering how low The Mustache is currently stooping (details here), we’re gonna go out on a limb and guess that the other guy doesn’t stand a chance.

This’ll go well… not! Adam and Chelsea clash over their parenting styles.

Noah’s past catches up with him… perhaps in the form of a certain woman with an entry in his little black book?

In Thursday’s recap, Sally and Nick make a decision about their relationship, Chelsea screams at Sharon, and Abby goes off on Tucker! 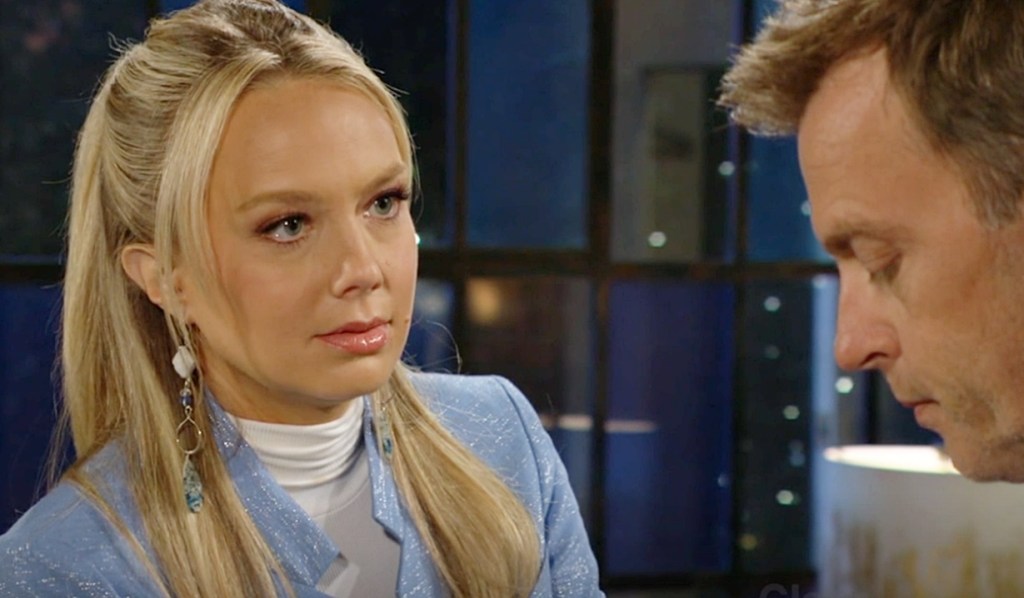 Grey’s Anatomy showrunner teases a second chance at love for *these* characters — what’s coming in season 19!

So hot, it’s “Sick.” A new power couple could be forming in the boardroom as well as the bedroom when Nick romances Sally.

Sharon’s skills are put to the test. Wait, but does anyone really doubt that she can make a good cup of coffee? (Here’s the new storyline we’re really dying to see kick off for her.)

All that glitters is… Sharon Case shares a stunning photo leaked from the set.

Things can never be too chill for Abby for too long. That being the case, she has a shocking encounter. Because of course she does. The question is, with whom?

Will he return? Chicago PD star’s farewell to Halstead fans.

Nikki uncovers dirt on Diane from an unexpected source, which may score her a win in the short run. But in the long one, is Mrs. Newman fighting a losing battle?

Billy makes a promise. Yeah, yeah, but let’s see if he can also keep it — that’s the tricky part.

Chelsea’s plan backfires. Which we kinda hope takes her one step closer to the plot twist that would altogether reboot the character. (Read all about it here.)

As we head into the last quarter of 2022, Soaps takes a look back at the best and worst of the year (so far!). See if you agree with our picks for hits and misses in the photo gallery below. 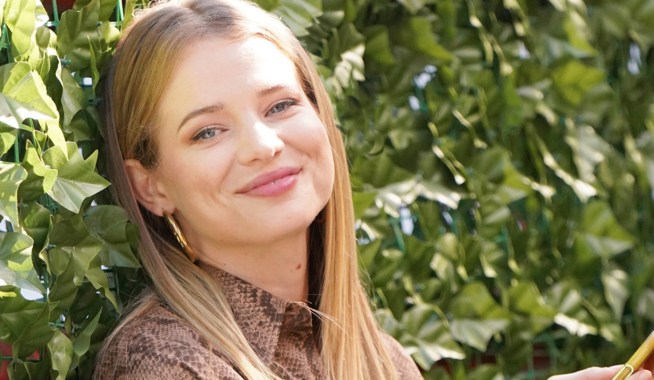 The Young and the Restless Spoilers September 26 - 30

The Young and the Restless Spoilers October 10 - 14 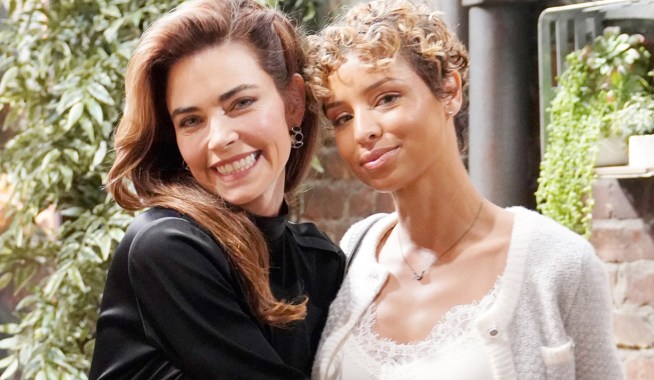