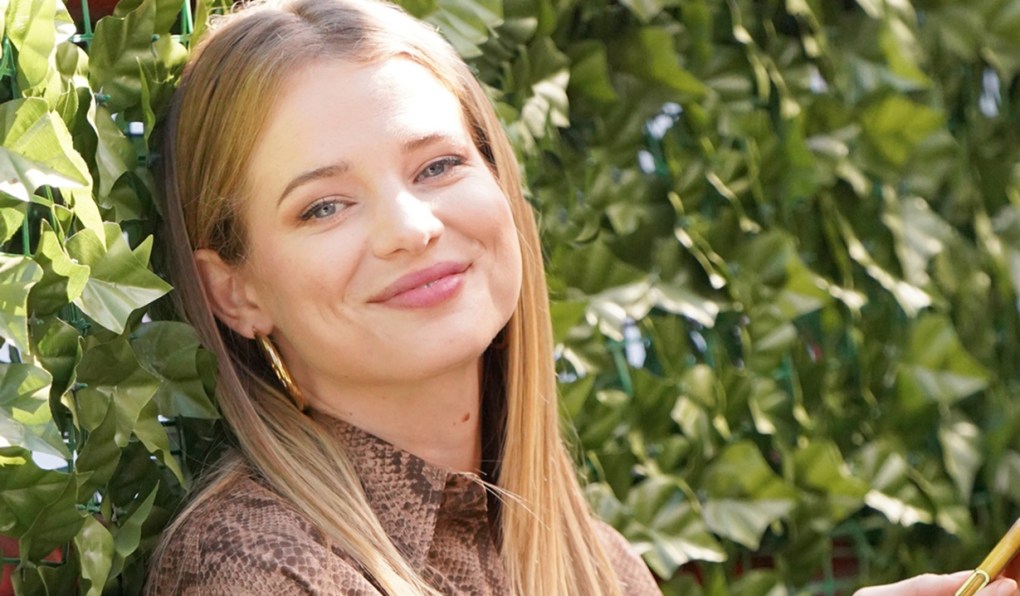 Talk ain’t cheap in Soaps.com’s latest The Young and the Restless spoilers for Monday, September 26, through Friday, September 30. On one hand, we’ve got Summer and Kyle thinking up words of love with which they can say, “I redo.” On the other, we’ve got Elena laying down the law with Nate in such a way that he may just say, “I’m done.” And at the same time, we’ve got Nick telling it like it is to Adam, Jack and Phyllis fishing for a confession from Diane, and Victor offering sage counsel… that has a 50/50 chance of being ignored. And if you keep reading, we’ll go over the details of all of these teasers and plenty more.

In Friday’s recap, Diane gets a text that leaves her rattled, Chelsea gets her wish, and Nate encounters a mysterious stranger. 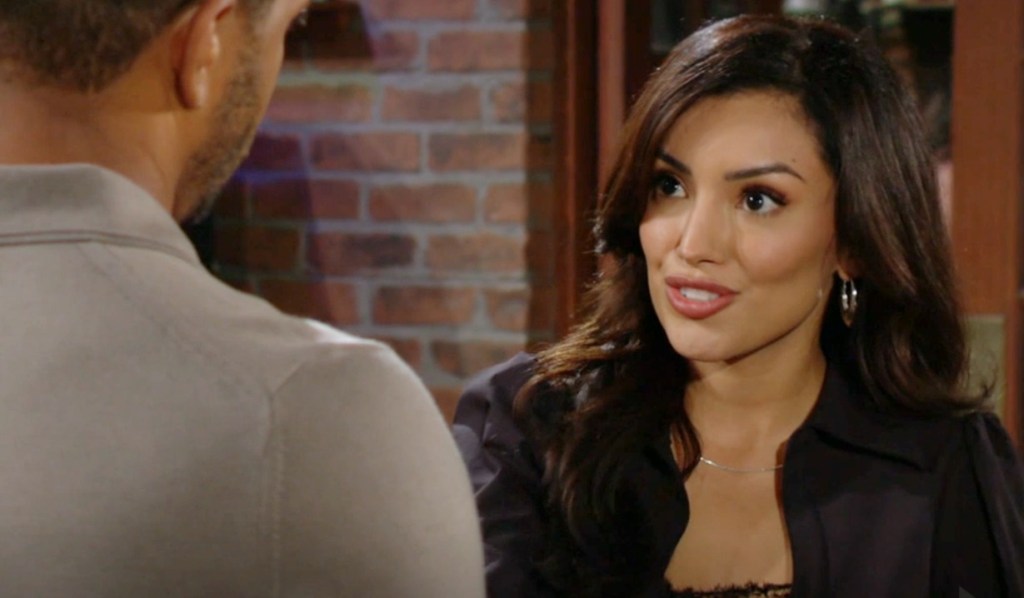 Big reveal for fans: A new beginning for Young & Restless! See the behind the scenes footage.

Words like “enough” have no real meaning to Victor, so you’ll forgive us for not being surprised when he considers expanding his empire.

What Chelsea wants, Chelsea is gonna do her damnedest to get. In this case, that means forcing Victoria’s hand, most likely in her push to let Johnny and Connor know that they’re brothers.

Nate meets a mysterious stranger. Like he doesn’t have enough volatility in his life right now!

Infectious excitement! Young & Restless alum Adrienne Frantz ended a lifelong search — with help from none other than Ryan Reynolds!

When Victoria and Billy make a painful decision, our hunch is that it will have to do with the fact that they caved to Chelsea’s demand that Johnny and Connor find out how they’re really related. Although if we were her, we’d be just as happy the less Johnny knew of his sordid origin story.

Relationships are like potato chips: You can say you’re done all you want, but it doesn’t mean you won’t want to go back for more. So of course Sally struggles with her feelings for Adam. Maybe some chips would help?

You know a situation has spun completely out of control if Jill feels compelled to take matters into her own hands. Has the dilly-dallying over the IPO driven her so mad that she’s going to pay a visit to the office?

C’mon, Diane. You’ve trained for this. Show us how quickly you think on your feet when Jack and Phyllis raise new questions about your past, and that gold medal will be yours.

Ahead of an alum’s return to Genoa City, Michelle Stafford admits that “I was completely freaked out” when they were first thrown together.

Should we say “Welcome to Newman Enterprises” when Nate crosses the line? Or is the one that he’s crossing the very personal one that’s keeping him from cheating on Elena with Imani?

Given that Victoria is probably the most powerful woman in Wisconsin, we’re not sure how Chelsea manages to stand her ground with her without getting knocked over like a glass that’s been left on the counter too near a cat.

Since Nick and Sally discuss their status today, may we suggest “It’s complicated”? May we also suggest that they uncomplicate it by admitting that they are smokin’-hot together, disarming the fire alarms and just going for it?

Ironic: Just as we point out that Nick and Sally are hot together, Adam loses his cool. Coincidence? We suspect not.

When Diane makes a bold move with Jack, it could mean stealing a kiss on her way to the theft of his heart… or she could actually be breaking from tradition and telling him the whole truth for once in her life. Er, lives.

As Kyle and Summer prepare for their vow renewal, we can’t help but feel uneasy… like maybe the third time won’t be the charm for the Genoa City lovebirds.

The more, the merrier: Hunter King (ex-Summer) and many other soap stars — as well as Hallmark favorites — are returning to the screen this holiday season for the network’s Countdown to Christmas special!

Hope she knows what she’s doing. When Elena gives Nate an ultimatum, she just might also be giving him the impetus to pull the plug on their relationship.

When Nick gives Adam a reality check, it can only mean that their sibling rivalry is about to be kicked back into high gear. Higher gear? Shouldn’t they be out of higher gears to which they can even ascend anymore?

When The Mustache talks, people listen. Well, most people, anyway. When Victor shares sound advice with Victoria, will she take it to heart or let it go in one ear and out the other one?

Ding-dong! Diane receives a surprise guest, and we’ll bet you any money that it’s this character.

Though Nikki gives Phyllis intel from her meeting with Deacon, will their combined efforts be for naught, considering the bold move that Diane will have made two days prior?

Get the 411 on the Young & Restless characters who are poised to turn over a new leaf as we look at the big changes that could be coming our way on all the soaps this fall in the below photo gallery. 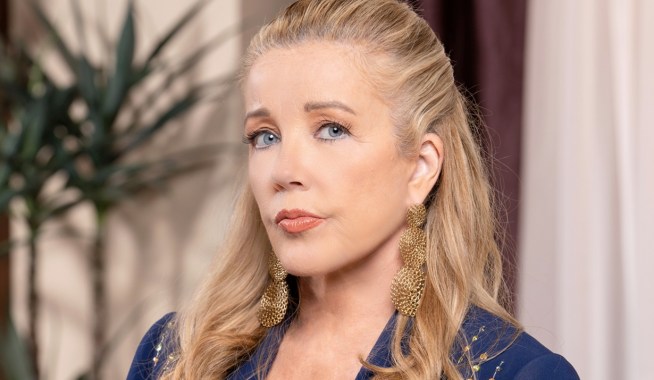 The Young and the Restless Spoilers September 19 - 23