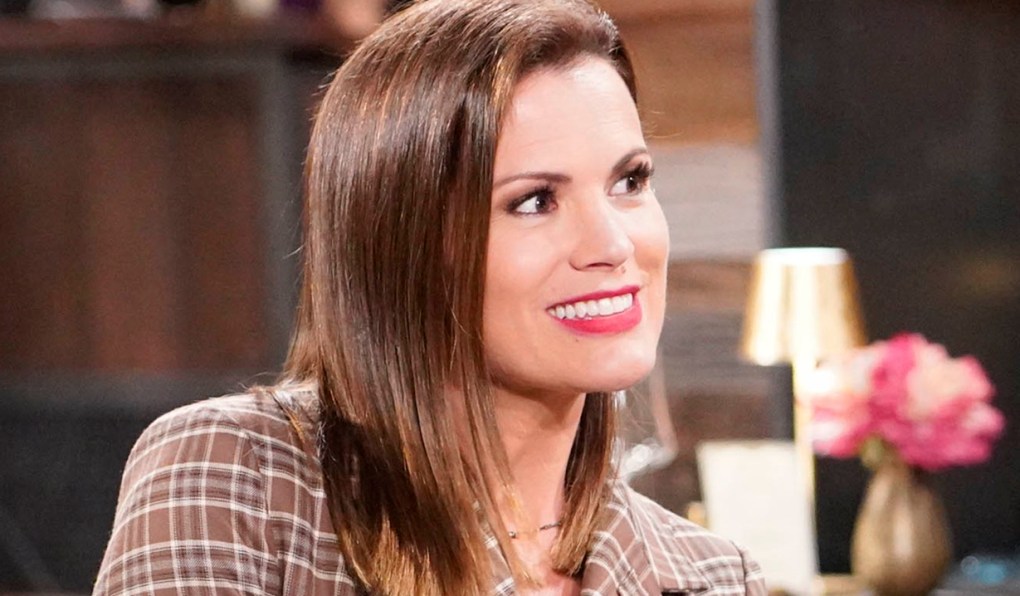 Things are getting hella messy in Soaps.com’s latest The Young and the Restless spoilers for Monday, August 22, through Friday, August 26. While Lily is questioning Billy’s intentions, Chelsea’s making a big move. As Sharon is helping Nick through a rough patch, Victor is arguably making it even rougher. And as Phyllis is proving her mettle, Victoria is issuing a reminder that she is not one to be trifled with. Get the details on these spoilers and more below…

Casting alert! This Young & Restless newcomer will impact Billy, Vikki and Chelsea’s worlds. Get the details. 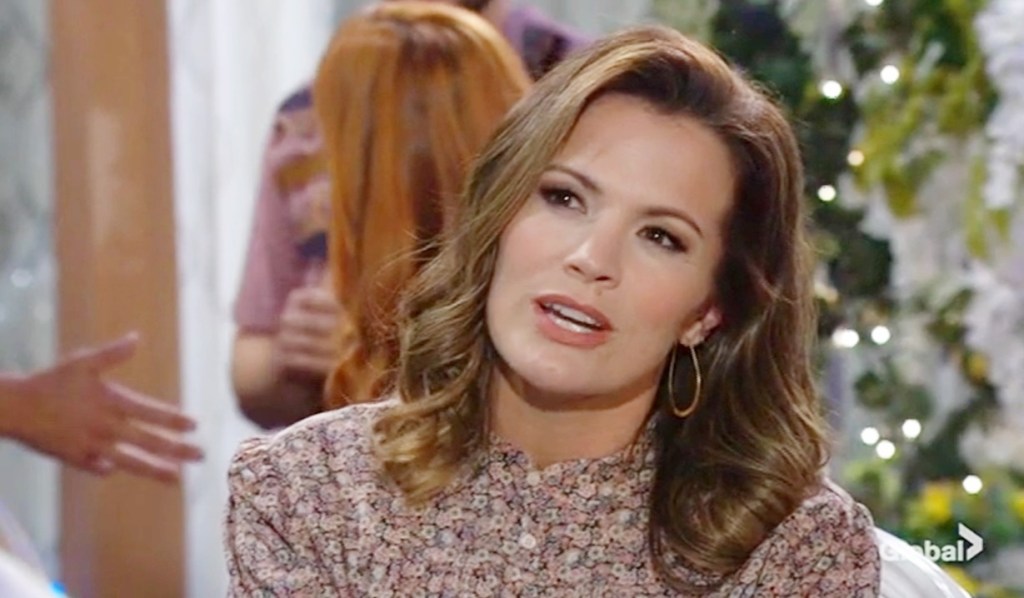 Even as Victor protects his family’s secrets — we just knew a confession wasn’t in the cards — Nick contemplates coming clean. Of course, if he were to do that, he might find himself in the unusual position of being higher on Dad’s [bleep] list than usual black sheep Adam. Speaking of whom…

What Adam does next just might throw not only Victor but all of the Newmans for a loop.

Somebody must have told Diane that if she’s gonna dream, she might as well dream big, ’cause today she’s imagining a future for herself and Jack — you know, the ex whose heart she broke more times than we can count. 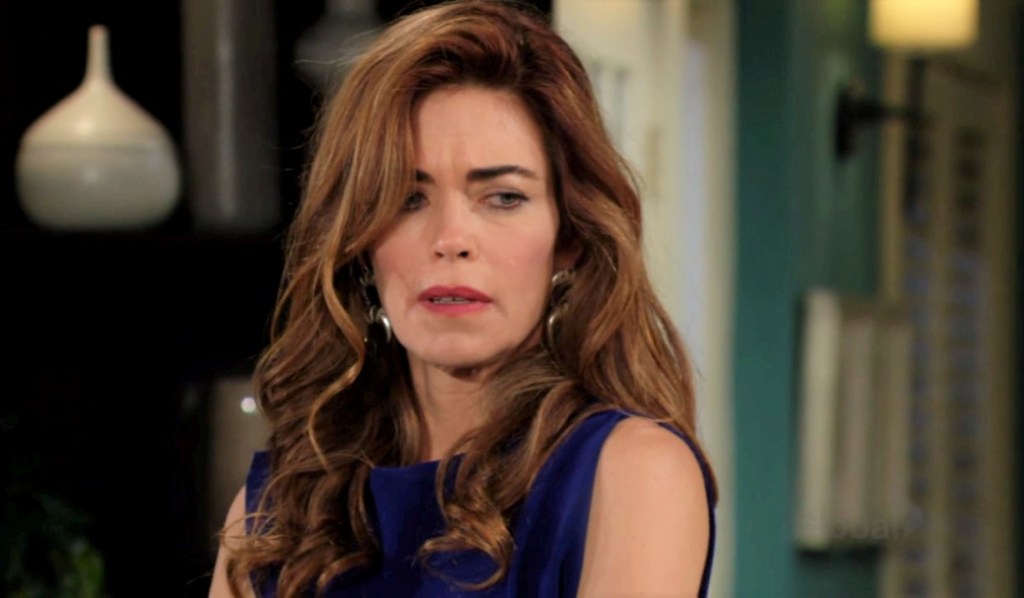 Oh snap! Young & Restless’ Billy quits — but what happens next is even more shocking!

Victor loses his patience with Adam as often as we do our keys, our glasses and our train of thought. So maybe we shouldn’t be surprised that that’s what happens today. It is, after all, a day of the week that ends in d-a-y.

Oh, this oughta be rich! Billy gives Victoria sage advice. Which, if she has a lick of sense in her head, she’ll probably be way better off ignoring than taking to heart.

We could be inching one step closer to a “Shick” reunion when the recently widowed Sharon helps the inexplicably single Nick face his demons. If they have anything to do with his troublesome family, they will certainly be demons with whom she’s extremely familiar! (Relive the couple’s torrid history here.)

His life in pictures: Celebrate the first birthday of Melissa Claire Egan’s son with photos of his precious ‘firsts.’

In Tuesday’s recap, Adam overhears Chance and Kevin, Chelsea is blindsided by Billy’s decision, and Victoria hatches a plan. 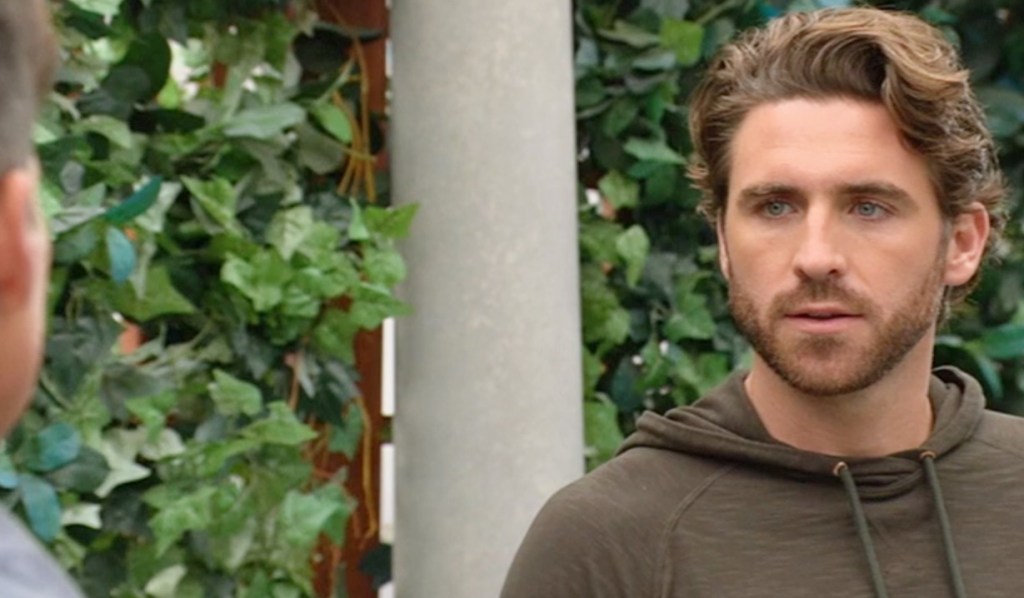 Chance, Chance, Chance. You should know better than to play poker, even the metaphorical kind, with Victor. Will the detective fold when his father-in-law calls his bluff?

Victoria seems pretty solid to us these days. But Nikki questions her daughter’s state of mind. It would make an awful lot of sense for Victoria to be experiencing some post-traumatic stress after marrying Ashland, learning of his big lie, nearly dying in a car crash and then seeing him perish before he could murder her.

It’s put-up-or-shut-up time for Billy Boy as Lily forces her beau to make a decision about his future. Will he make the right one? Er, has he ever?

In Wednesday’s recap, Adam reverts to the dark side, Chance warns Victor, Nick thanks Sally, and Chelsea resents Chloe’s advice. 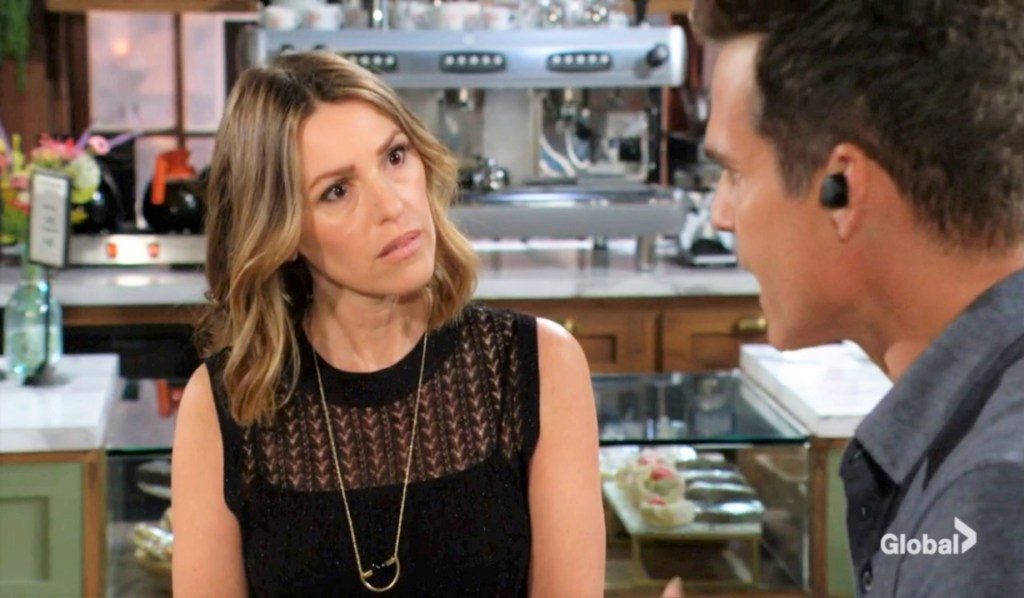 It comes as naturally to Victor as drinking a third glass of wine does to us! So we doubt he’ll have any trouble whatsoever when he feels compelled to defend his actions once more. Honestly, why does anyone bother to challenge him at this point?

Now here’s a couple of well-matched opponents: Adam and Kevin. They’re equally sneaky when they want to be. But this time around, it’s Adam who gets the upper hand.

It feels like it’s been ages since we saw him smile. So as Nick relishes his new role, perhaps we’ll get a glimpse of him with a little pep back in his step. 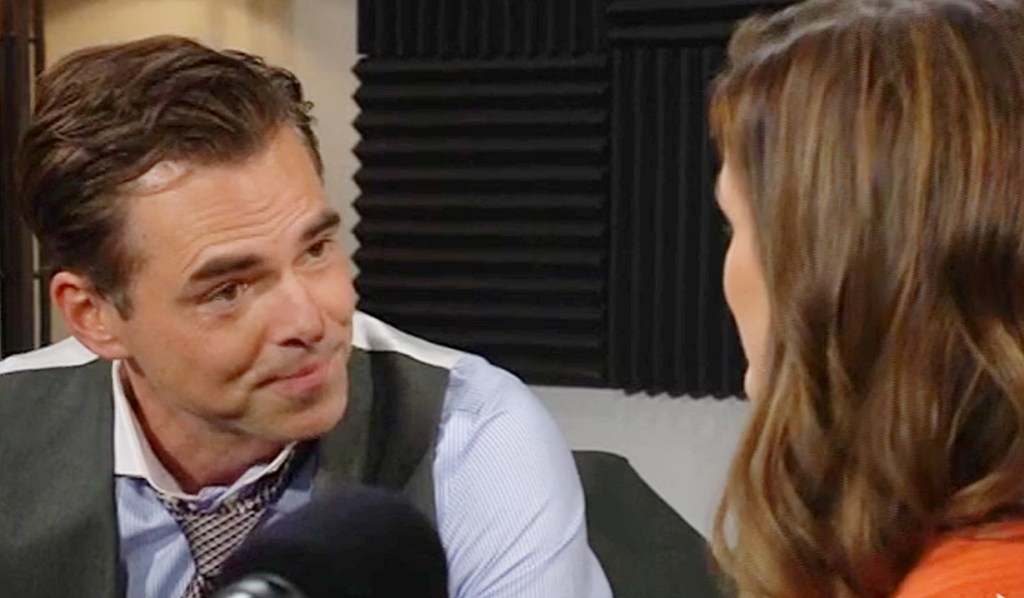 Young & Restless preview! Brytni Sarpy talks Nate’s choice amid Elena’s “romantic pickle”. Will he get together with Imani?!?

Top this, Diane! Phyllis closes a power deal, which should make her an overnight sensation at Marchetti. Now just let anybody try and say she only got her job ’cause the boss is her daughter.

When Kyle protects Jack’s interests, will they be of the business variety… or the personal? Actually, considering that just about everyone Jack knows or is related to works at Jabot in one way or another, is there really any difference?

Hmm. If Chelsea makes a bold move — and she does — we can’t help but wonder whether it will be in the direction of Billy. And just when he and Lily are experiencing a bit of turbulence, too…

Get ready for a holiday treat — without the calories! — as Justin Hartley puts his ‘diary’ on the menu for Thanksgiving.

Don’t mess with Victoria, mmkay? ’Cause if you do, she’ll do exactly what she does today and strike back. You won’t like that.

Things are gonna get chilly over at Chancellor-Winters when Nate steals the spotlight. Will he finally go so far that Devon and Lily consider dropping a pink slip on his desk?

Amelia Heinle and Michelle Stafford tease a major event in Genoa City — plus, why their daughters should be scared… very scared

Aha. So Chelsea’s bold move must be toward Billy, because now she’s getting mixed signals from him. Word to the wise, Billy Boy: You can have your cake, or you can eat it, but ya can’t do both! 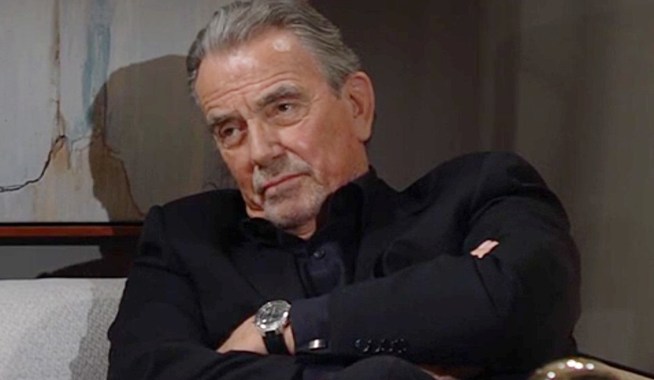 The Young and the Restless Spoilers August 15 - 19

The Young and the Restless Spoilers August 29 - September 2 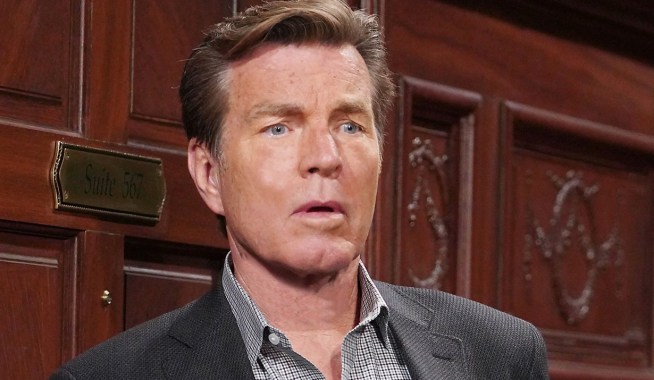