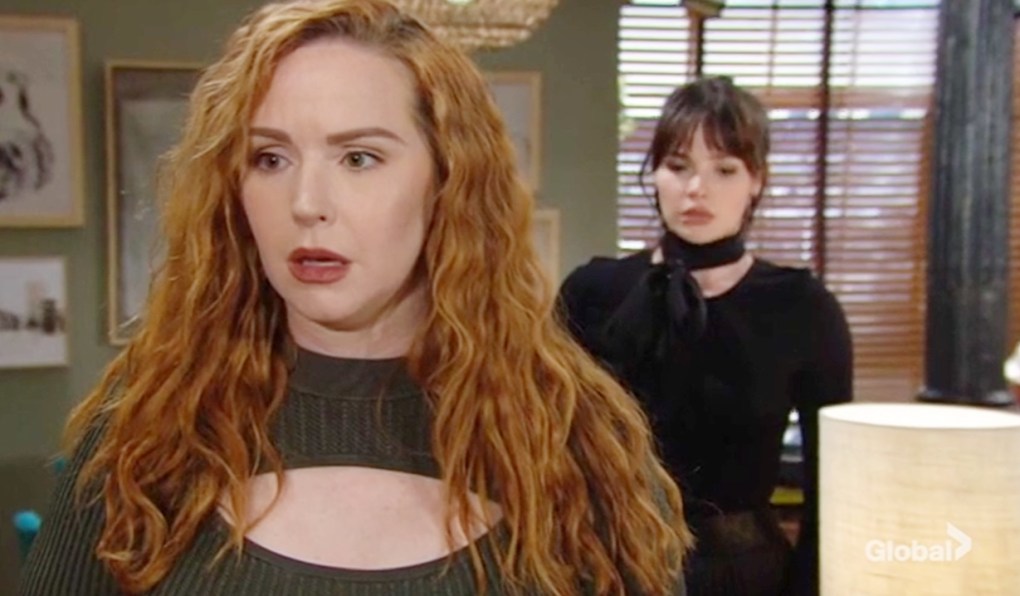 In Soaps.com’s latest The Young and the Restless spoilers for Monday, July 25, through Friday, July 29, a major crisis is about to rock the Newman family, and Victoria’s right in the center of it. Honestly, would you expect her to be anyplace else? In other developments, Nick needs mom Nikki’s help, Sally hopes for a second chance with Adam, and Tessa doesn’t know what her new wife is really up to! For the details on these spoilers and more, let the good times scroll!

In Monday’s recap, Nick appears to kill Ashland, Jack and Diane tease one another, and Nikki and Phyllis hatch a plot.

Ooo! Young & Restless alum Hunter King appears to have a handsome new beau who whisked her away to Whistler!

Perhaps having forgotten that Ashland is notoriously dangerous, Nick makes what could be a deadly mistake by backing Victoria’s angry ex into a corner.

By all rights, Jack should be doing everything in his power to keep Diane as far away from himself as possible. So how is it that she’s managing to make progress with him, even as Phyllis — whom he just last week admitted to loving — continues to lose ground? Will the plot that the redhead and Nikki are cooking up manage to expose Diane, and perhaps even drive her out of Genoa City for good? 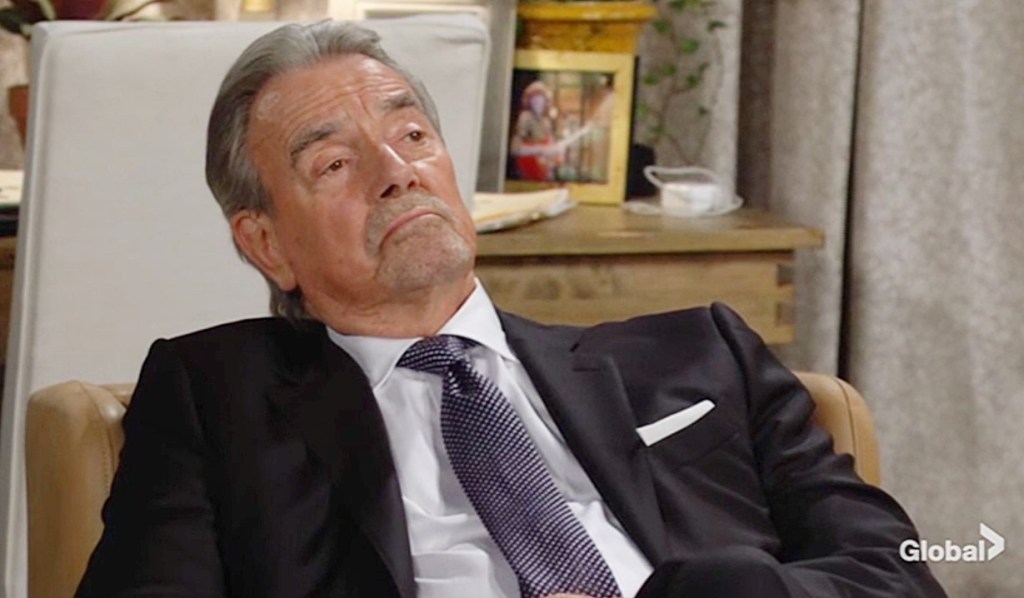 When Victor goes into damage-control mode, is it because something’s exploded in his personal life or on the business front? One thing’s for sure: Whatever it is, he can handle it. Just look at what he’s managed to overcome already in our photo gallery of his tumultuous life story.

Adam’s a single guy now that he’s keeping Sally at arm’s length in order to protect her future at Newman Media. When Sharon is there to offer him words of wisdom, might the old sparks that have never really died between them lead to a rekindled flame?

Put your glasses down, folks. When Victoria and Nick make a shocking discovery, you want to be sure that you don’t do an accidental spit take from the surprise.

“Still reeling,” Courtney Hope (Sally) reflects on the experience that rocked her world.

In Wednesday’s recap, Victor gets the inside scoop on Ashland’s fate, and Sally offers Adam a second chance. 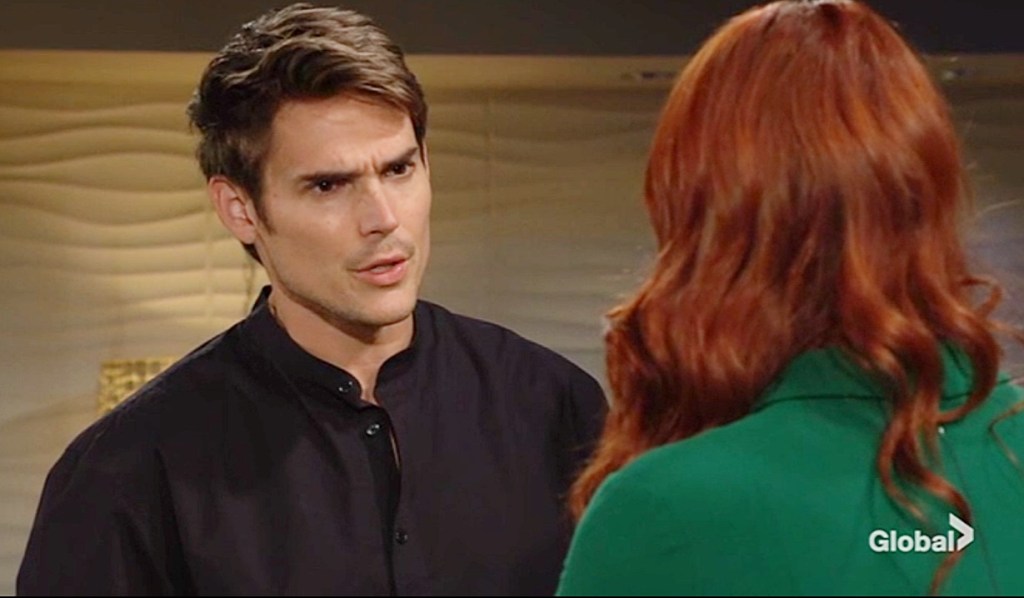 When not disowning or firing his children, Victor is wildly protective of them. So after vowing to keep Victoria out of trouble at all costs, how far will he be willing to go?

Here is a shocking Ashland twist that would thrill longtime Young & Restless viewers!

Michael takes on a new assignment… which leads us to wonder how Lauren, who’d like nothing more than for him to retire, will feel. Especially if this latest task is coming to him on stationary marked From The Desk of Victor Newman!

Adam’s doing his best to tamp down his feelings for Sally. But when she comes to him and suggests they make a fresh start, will he give in to temptation? We’d be only too happy to add a new chapter to our photo album that retells their love story.

Emily O’Brien (ex-Jana) drops a wedding video that makes us really believe her when she says, “We will always keep dancing.” 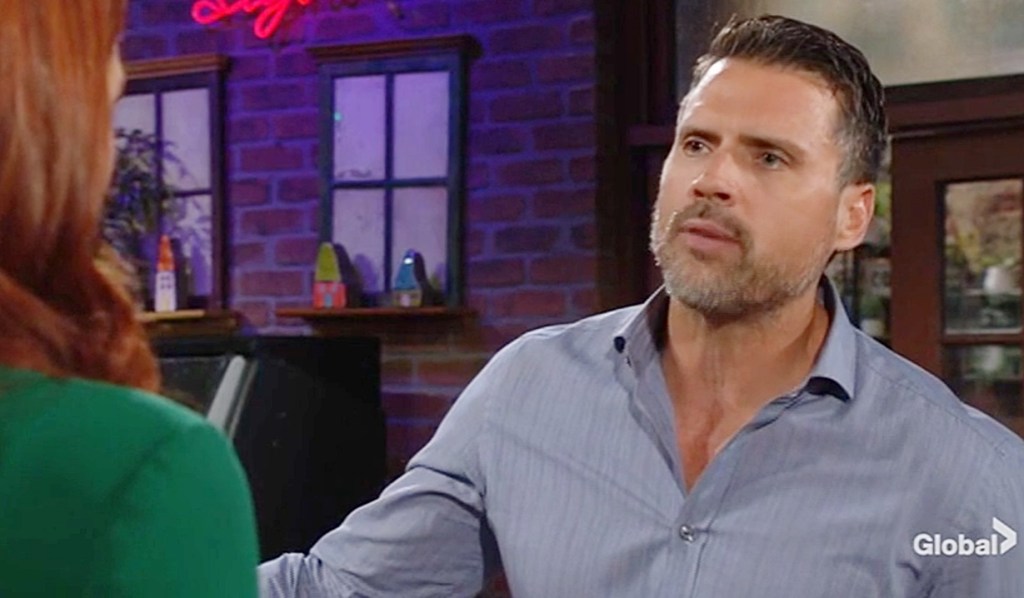 Robert Newman confirms his exit as Ashland… and teases but “maybe I’ll see you again one day.”

Although Summer should know better than to question her mom, she can’t help but ask after Phyllis’ motives. (This might well be a defensive move on Summer’s part, given that her marriage is currently in the crosshairs of the Diane/Phyllis feud!)

Given that he has to share a bit of bad news, Nick might want to wear protective armor in case somebody didn’t get the memo that you’re not supposed to shoot the messenger!

CBS soap actresses indulge in the special tradition that only comes around once a year.

Nick finds himself dealing with an ethical dilemma. Wisely, it’s Nikki to whom he turns for help, not Victor, who might kinda sorta be lacking in that particular department.

Kyle doesn’t have a huge amount of experience in the dad department, but he does his best to protect Harrison when it becomes necessary. Could the danger in which we feared he was putting his son be coming to pass already? (Read our concerns here.)

Mariah is keeping a secret from Tessa, which doesn’t sound like the kind of thing a newly-wed woman should be doing. Maybe it’s all for the best? In any case, we can’t wait to get the 411!

First photos of Young & Restless alum’s beautiful baby boy: ‘We love you so much, it hurts.’

See your favorite stars from Young & Restless and all the soaps as you never have before in our newly expanded gallery of bloopers and outtakes from their glam photo shoots. 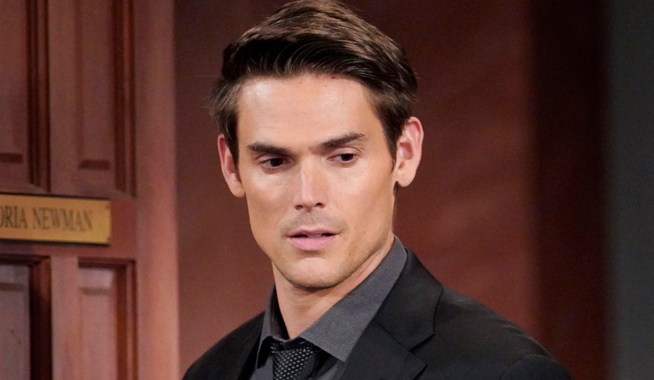 The Young and the Restless Spoilers July 18 - 22

The Young and the Restless Spoilers Aug 1 - 5 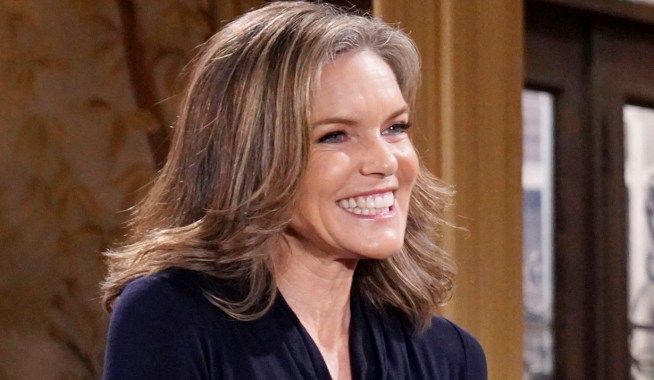