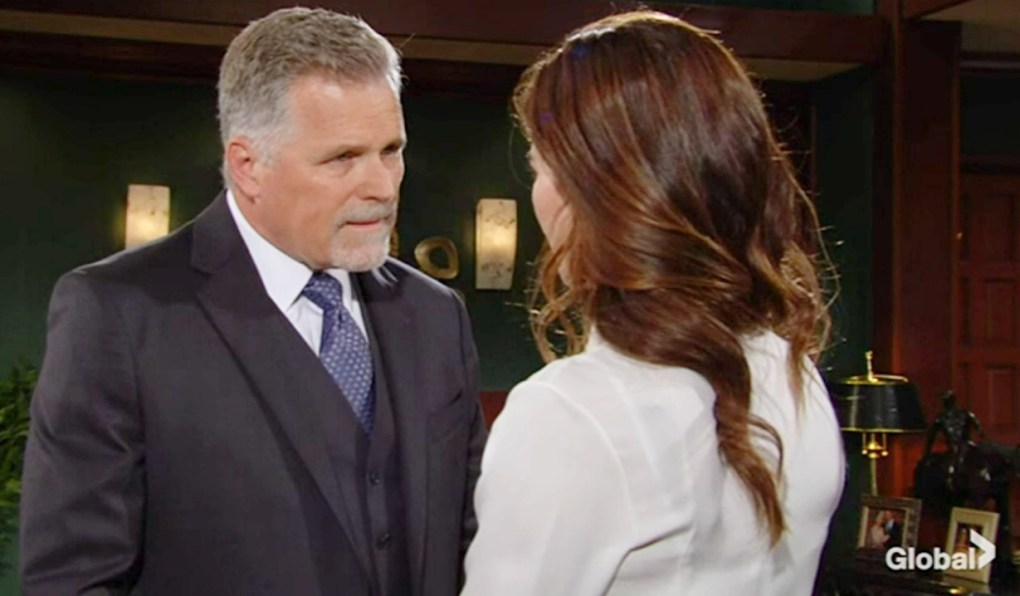 In Soaps.com’s latest The Young and the Restless spoilers for Monday, June 27, through Friday, July 1, Victor cooks up a new scheme, Nikki receives a helping hand, Adam has both a reason to celebrate and someone with whom to do it, and Nick contemplates his future. Plus, things could get interesting when several twists impact Ashland and Victoria’s relationship. Will they wind up weathering the storm or allowing their relationship to be washed away for good?

In Monday’s recap, Jack shuts down Phyllis, Nick considers a return to Newman, and Tessa reels after news from the doctor! 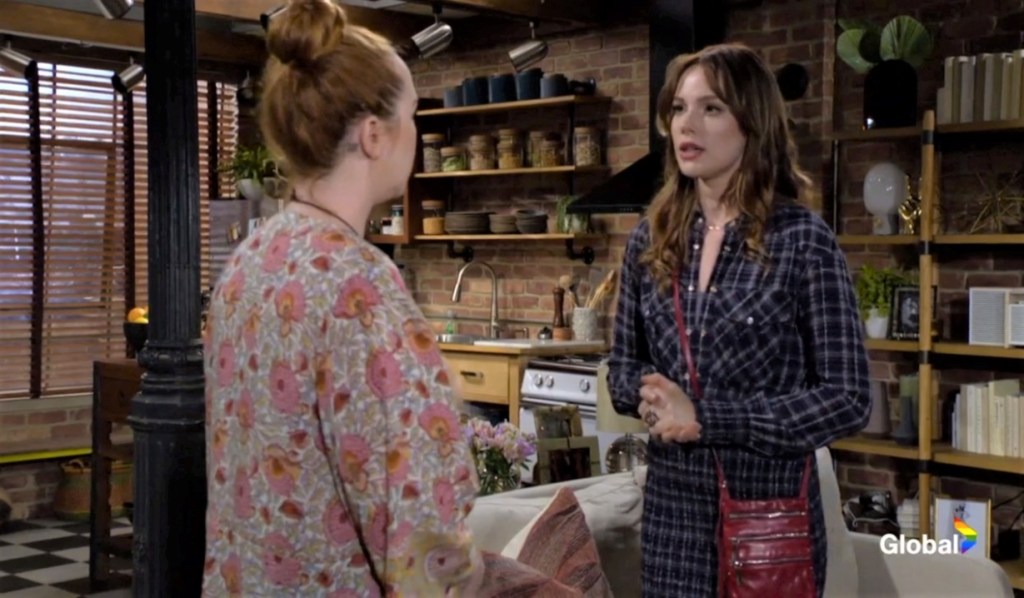 Game-changer! The Yellowstone twist that would change everything for Beth: “She’ll be even more powerful then.”

Is Billy about to ruin his relationship with Lily on Young & Restless? Watch the preview!

Though Jack stands his ground with Phyllis, we have to believe that that ground is still pretty shaky. Just scroll through our “Phack” photo album to recall all the times that the couple has said they were really, truly done… only to pick up the pieces and start over anew.

Please don’t tell us the honeymoon’s over already. When Tessa faces an unexpected crisis, will it mean that trouble’s afoot in her marriage to bride Mariah?

In Tuesday’s recap, Nick gives Adam something to worry about, Michael and Lauren indulge in romance, Chelsea shocks Billy, and Victoria convinces Ashland to take a risk! 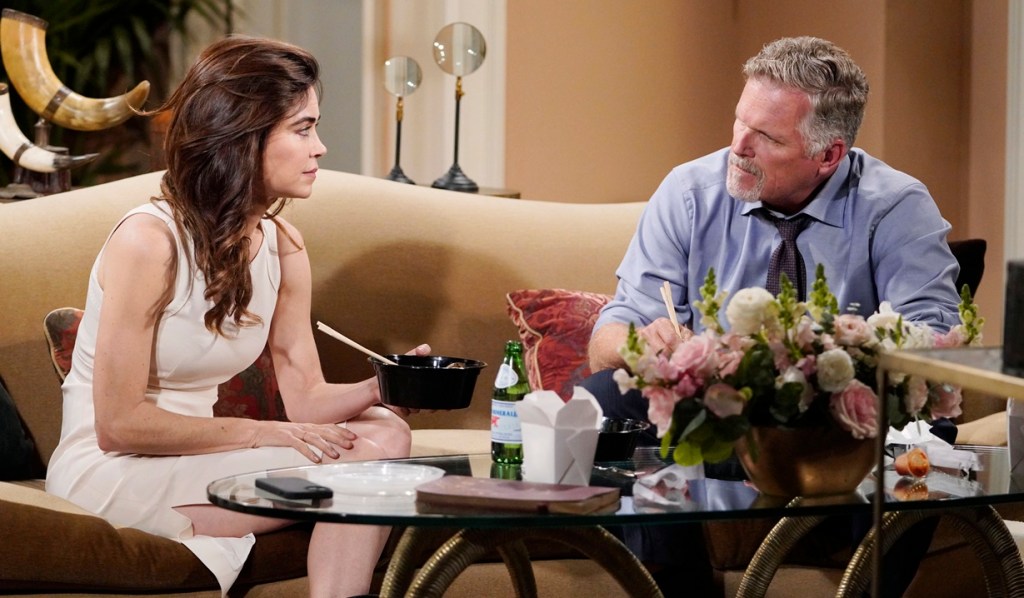 If there’s one thing we learned long ago, it’s that Victor will always have the last word… whether literally or metaphorically. So it should come as no surprise that he’s about to reveal a whole new game plan. The only question is against whom is he plotting? (Although even that is likely rhetorical, given how he feels about son-in-law Ashland!)

Perhaps sensing that Billy is feeling a bit at loose ends ever since the Chancellor-Winters merger, Lily recommends that her beau take things in a new direction.

Adam’s been on the losing side of too many battles in his life. So it’s not particularly shocking that when he and Sally score a victory, they want to celebrate. (Something tells us they’ll do so on top of a piece of office furniture… )

What have they been up to these days? Real-life Y&R marrieds share photo from the “time of my life.”

In Wednesday’s recap, Phyllis walks in on Diane celebrating with Jack, Elena’s career move irks Imani, and Chelsea’s new opportunity leads to Chloe walking out on her! 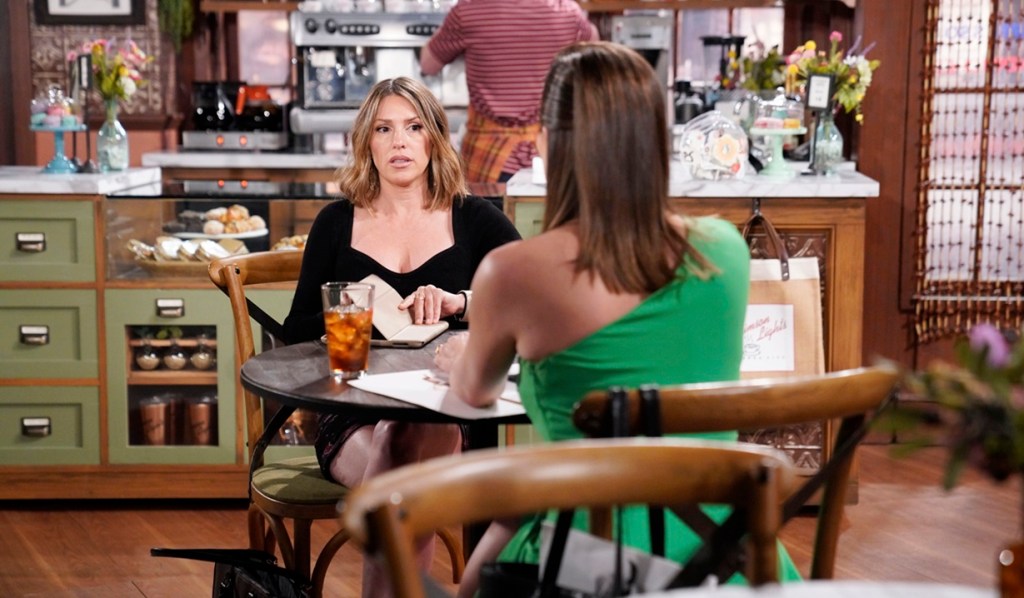 Who is she texting?!! If Victoria’s secretly in cahoots with *this* character — Victor will never see it coming!

When opportunity knocks, one is supposed to open the door. But it appears Chelsea is going to sit back and think about it before she decides whether or not to dive in.

When Nate needs a favor, he turns to Imani. And given how she clearly feels about the hunk, it seems pretty doubtful she’ll be turning him down, no matter what his request might be!

Ugh. Come on, Jack, we’re going to need you to be smarter than to fall for Diane’s ploys. But we fear that playing the sympathy card is all Kyle’s mom will have to do to bend Jack to her will.

A touching story that will warm your heart… Kate Linder shares how she made a dying fan’s wish come true. 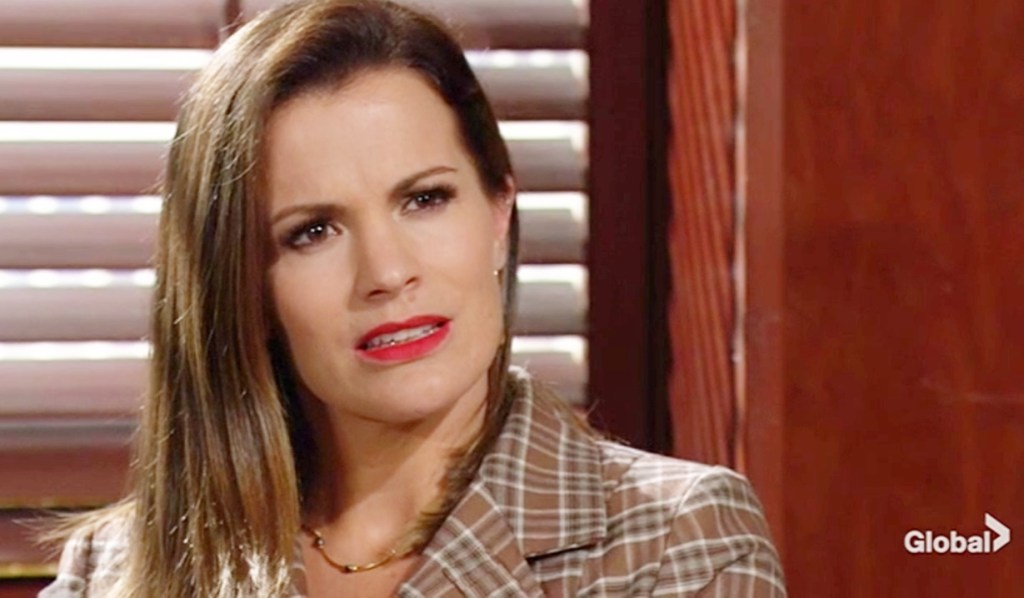 As far as we’re concerned, Nikki needs absolutely no assistance when it comes to strategizing. But having an expert in the field in your corner never hurts, so she’s happy to let Victor help!

Remember how just a few days ago, Nick was considering a change of scenery? Well, he may wish he had left town when, today, he’s put in the all-too familiar position of having his loyalty tested.

We can’t help suspecting that Victor might be responsible when Victoria finds herself caught in a compromising position. Will this impact her relationship with Ashland?

Melissa Ordway reveals how she spent Daytime Emmy night after being forced to miss the awards ceremony — and with a set-up like that, who needs a red carpet?!

Victor does what might very well be his favorite thing in the world when he gives Adam an ultimatum. Will Adam do his father’s bidding… or perhaps draw a line in the sand?

Things have been pretty tense between Chelsea and Chloe over the past few weeks, and the lid is about to blow right off the kettle as those tensions boil over.

Will the shocking discovery that Ashland makes be something he can use to his favor, or will it drive a final nail into the coffin in which Victor would love to see his and Victoria’s marriage wind up?

Festival Flair! Young & Restless stars rep like rock stars in Monte Carlo. Check out the photos in the gallery below. 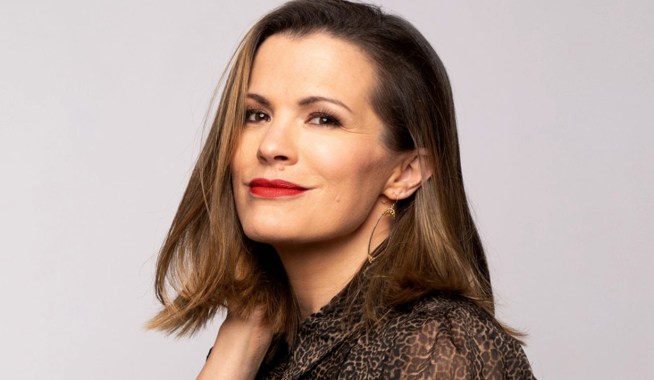 The Young and the Restless Spoilers June 20 - 24

The Young and the Restless Spoilers July 4 - 8 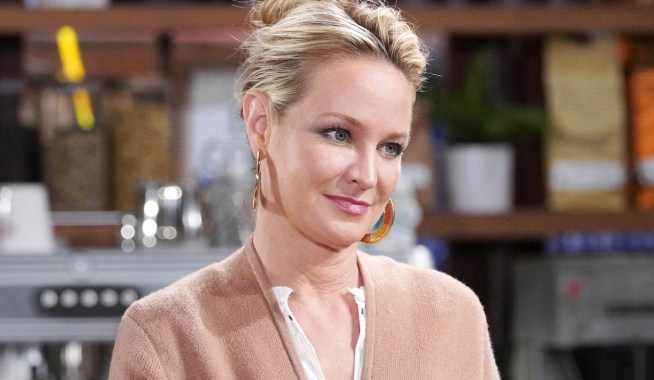 Brendan Fraser’s Kids: Everything To Know About His 3 Children