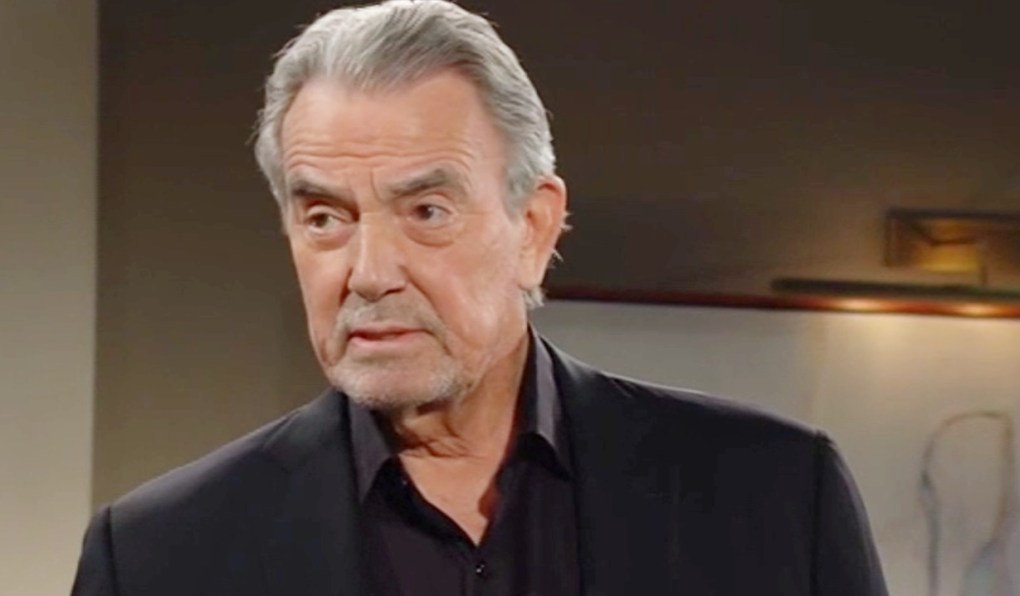 They are women, hear them roar! In Soaps.com’s latest The Young and the Restless spoilers for Monday, May 30, through Friday, June 3, Sharon, Elena and Victoria all lay down the law. Plus, Chance goes all in, Phyllis goes, “Whaaa?” and Victor goes to a new extreme in his bid to escort Ashland right out of Genoa City. Read on for the details on these teasers and more.

As the Daytime Emmys draw near, get into the gold rush with a look back at 15 of the most memorable acceptance speeches ever in Soaps’ newly expanded photo gallery.

Young & Restless spoilers week of May 30:

Young & Restless spoilers for Monday, May 30:

In Monday’s recap, Sharon goes off on Ashland, and Summer urges Kyle to take legal action after a meeting with her grandfather. 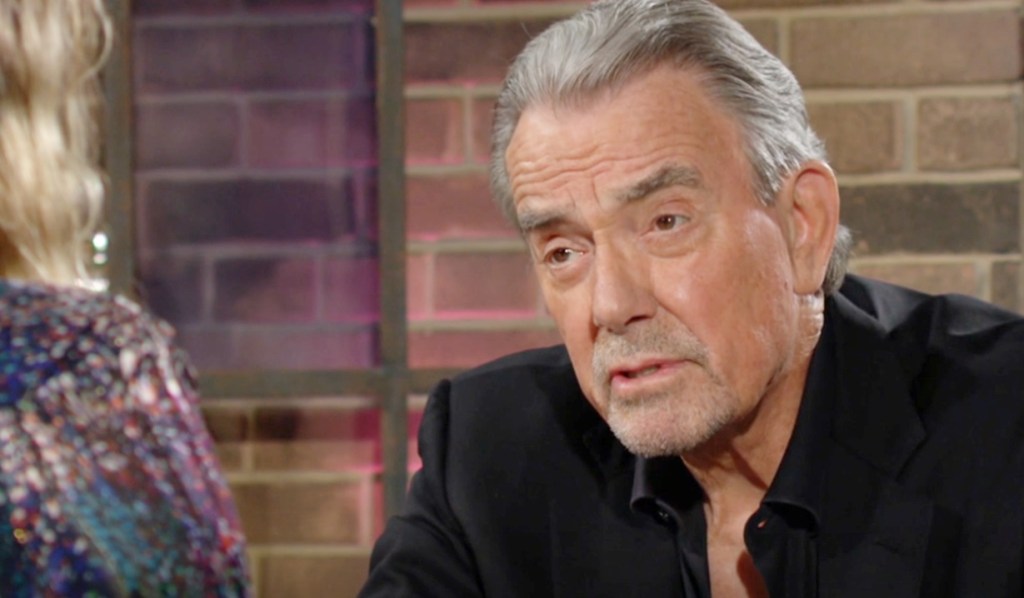 Victor has yet to meet the object that’s truly immovable. But Ashland has proven to be… mm… let’s say challenging. Not that The Mustache is deterred. Hell-bent on removing the thorn from his side, he recruits a new ally in his plot against the first of Victoria’s husbands to make Billy look tolerable by comparison.

Though Sharon was dealt a devastating blow with Rey’s untimely and altogether unexpected death, she still stands her ground. With whom, though? Who would push the widow in her darkest hour?

We can only assume that Phyllis and Jack will come up with a winning idea when they strategize to keep Summer and Kyle in town, despite the challenges the young couple face in having to deal with not only the conundrum of Diane’s return from the dead, but also the lying Ashland!

Young & Restless spoilers for Tuesday, May 31:

In Tuesday’s recap, Elena has a bad dream, Amanda warns Imani, Nick helps Sharon and Diane squares off with Abby. 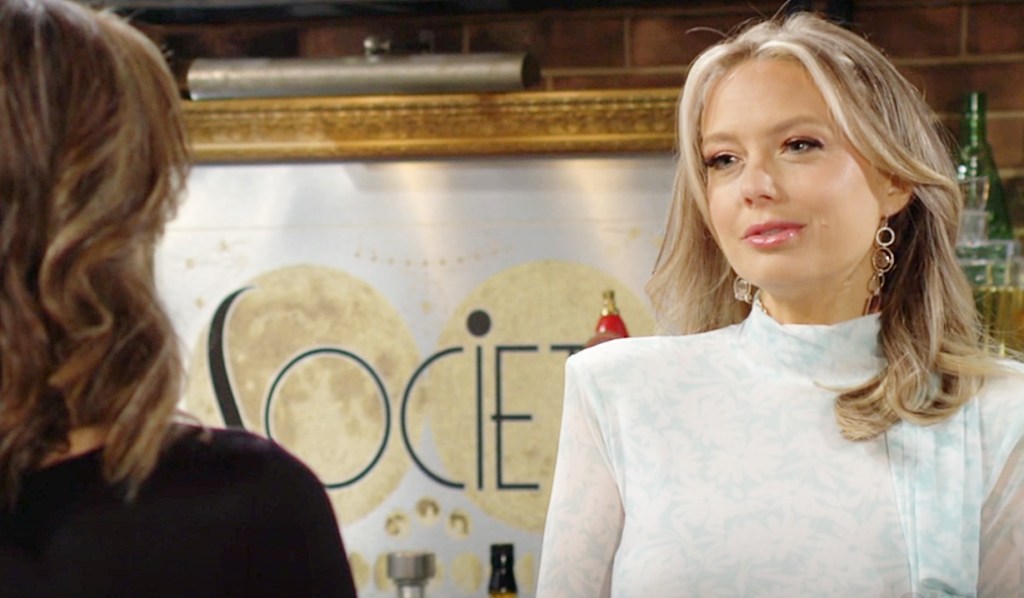 Ah, it was only a matter of time once they started working together. Turns out it was also a matter of very little time. Already, Devon and Nate share a difference of opinion.

When Chance makes a promise, you can bet that he intends to keep it. But is he making a vow that he doesn’t even realize that he’s destined to break?

We called it. As Sharon and Nick reminisce about their past, we have a hunch that they’ll be only a kiss away from imagining a future together… just like we predicted way back when. 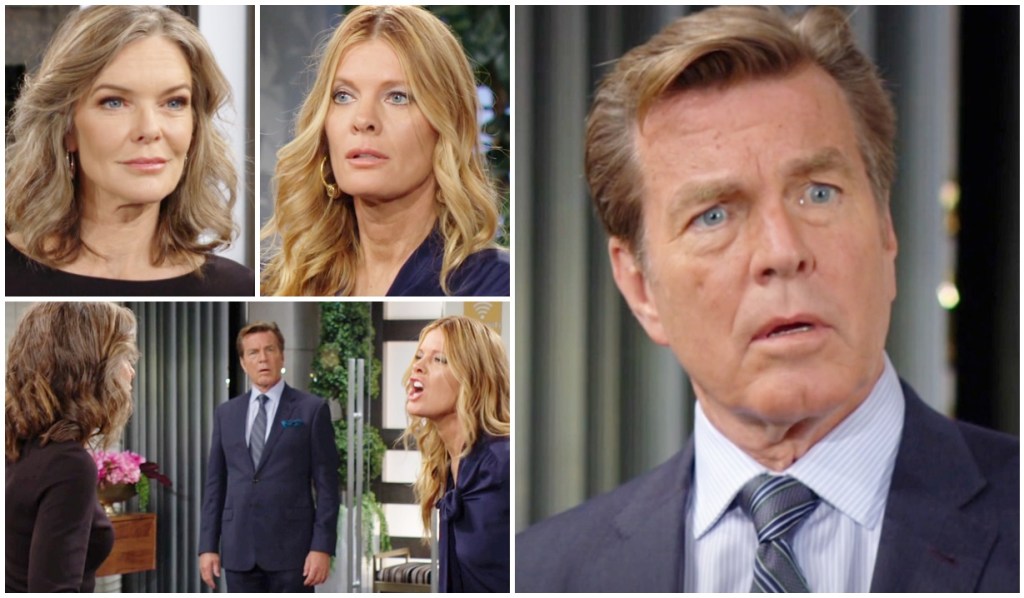 When Victor crosses enemy lines, into whose camp will he be heading? Will he enlist longtime foe Jack’s assistance in eradicating Ashland from all of their lives? Would the Black Knight consider Diane a potentially useful tool in slaying the Locke Ness Monster?

Phyllis is up to her favorite game again as she plays with fire. Funny how no matter how many times she gets burned, she’s always sure that she’s the one who’ll be able to walk away unscathed.

We have faith that Kyle will do the right thing when he faces an ethical dilemma. Well, unless it involves Mommie Dearest. Then our certainty becomes more of a probability that looks a lot like a mere possibility. Could Victor be asking the Abbott heir to help him get rid of Ashland by joining forces?

As Hunter King’s new movie debuts, Y&R’s loss could be Hallmark’s gain — permanently — plus, photos of 10 potential leading men for the Emmy winner. 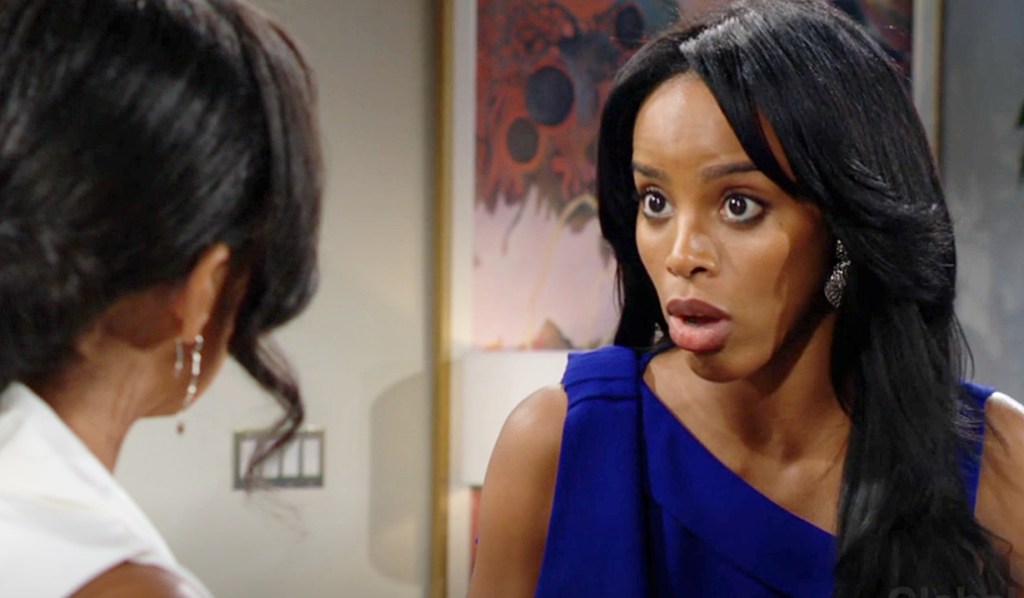 You have to get up pretty early in the morning to surprise Phyllis. So we have to wonder how Jack manages to catch Red off guard. Could he be ready to hit the accelerator on their renewed romance? If so, he might want to review our photo gallery that lines up and lays out all of “Phack’s” past missteps first. (You can check it out here.)

When Elena sends Imani a message, we can only imagine that it’s going to be something along the lines of “Hands off! Nate’s mine! Done and done!” At least it oughta be!

Perhaps having read the dire fate that we fear is in store for her (catch up here), Diane keeps up appearances. But how long can the she-devil possibly go before her horns knock off the halo she keeps trying to convince everyone belongs on her head?

For what, the zillionth time? Victor gives Ashland an ultimatum. Will this be the one that finally makes the Locke Ness Monster shake in his shoes? Possibly, if we’re right that his opponent is prepared to use Harrison as leverage.

This oughta be fun, ’cause whenever Victoria asserts her independence, you know she’s taking no prisoners.

As Sharon and Nick start to look ever more like they’re going to become “Shick” again, revisit their whole topsy-turvy love story in our romance-steeped photo gallery.

Join Soaps in paying tribute to the beloved daytime alumni that we’ve lost in just the first half of 2022 in the below photo gallery. 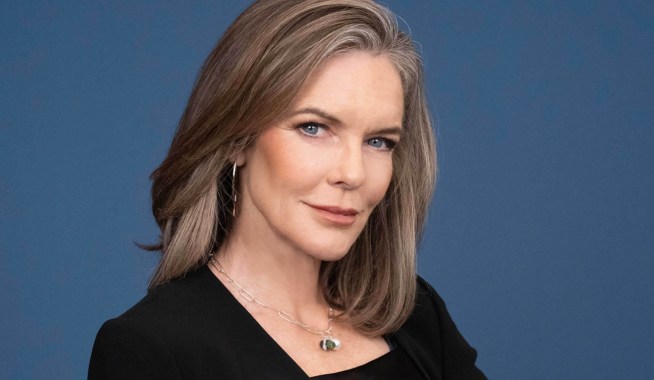 The Young and the Restless Spoilers May 23 - 27

The Young and the Restless Spoilers June 6 - 10 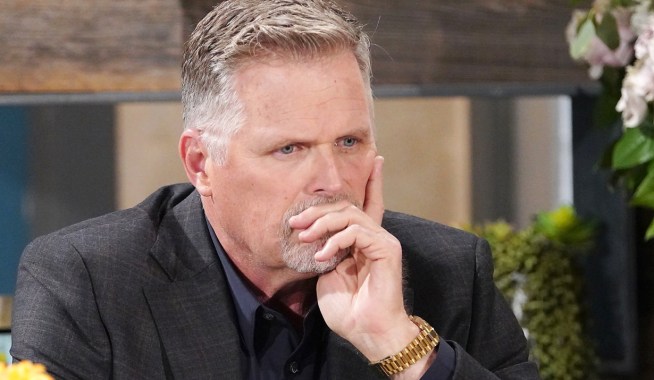