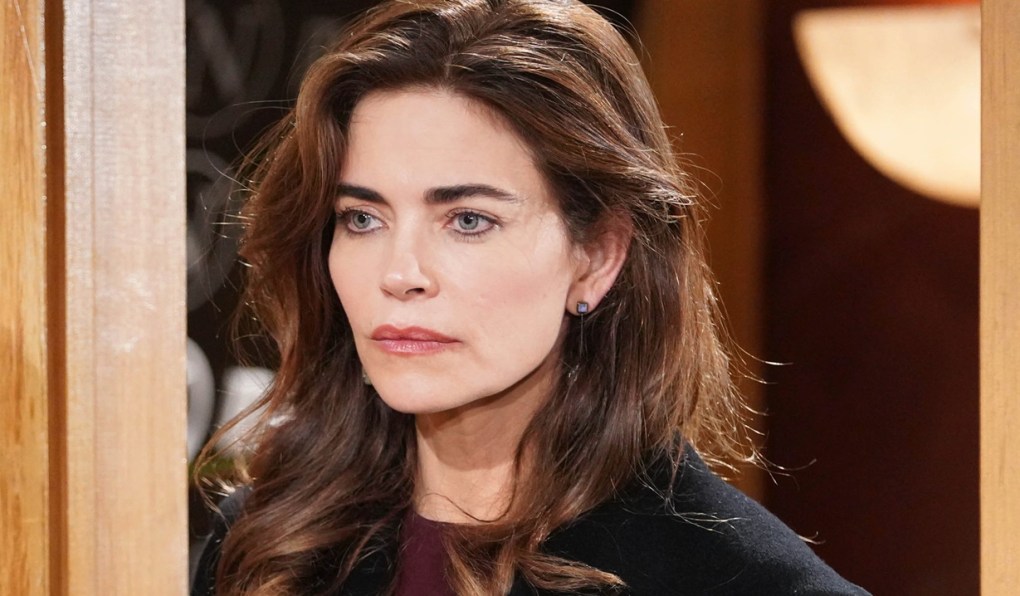 This is gonna get intense, and we are here… for… it. In Soaps.com’s latest spoilers for The Young and the Restless from Monday, February 28, through Friday, March 4, Victoria takes a gamble that’s sure to catch Daddy off guard, Victor makes good on a threat (which is gonna be very, very bad for Ashland!), and Sharon and Phyllis take turns dropping truth bombs on their exes. What’s more, Michael’s in so far over his head that Lauren fears he might lose it! Get all the deets on these teases and more below…

Y&R Restless Rant! Hot topics include: February Sweeps biggest flops, Victor bringing [Spoiler] in on the fight against Ashland, what should be happening with Devon/Abby/Chance/Amanda, and — look out — it’s merger madness ahead!

In Monday’s recap, Devon is shocked by Lily’s idea, Billy struggles with his podcast, and Jack makes an important decision. 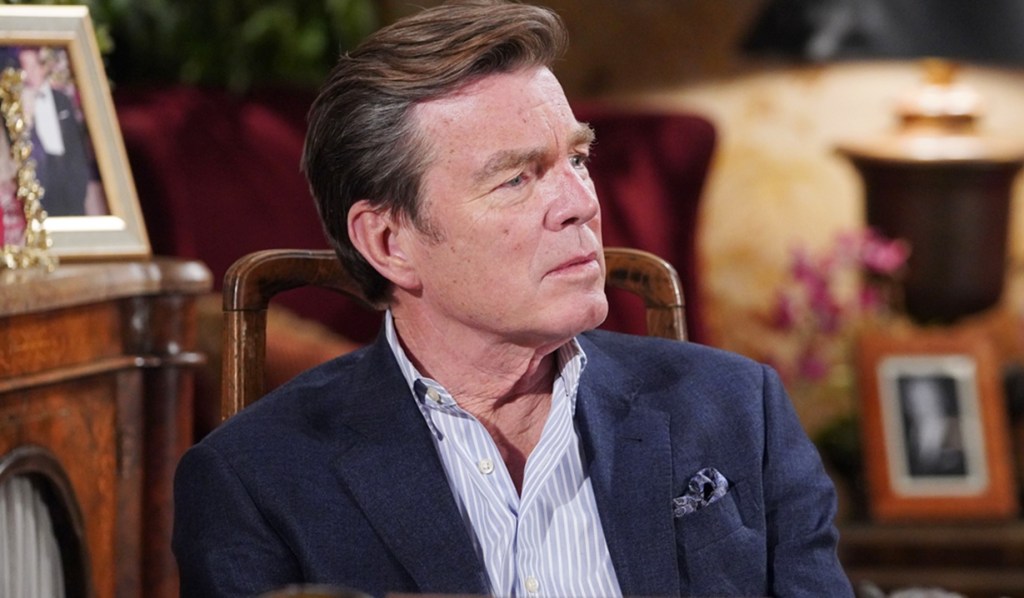 Photo gallery: As Young & Restless’ Sally risks it all, we recall Courtney Hope’s hottest red carpet looks and rank them!

As Lily calls a meeting of the minds, it could include anyone from Devon to Nikki, who so kindly shared words of wisdom and advice about the new career path on which she was embarking. The question is whether or not the issues Neil’s daughter is struggling with are related to Chancellor Industries… or is it a family matter?

Let the fireworks begin! Amanda and Imani share a difference of opinion, which we all know will be an, ahem, spirited exchange. Will these two determined and strong-willed sisters be able to reach a compromise?

Jill offers words of wisdom, and it just may be Lily who is on the receiving end of the invaluable advice. We have a feeling that Billy’s significant other will handle whatever she’s dealing with in a New York minute as her confidence in her new position only grows.

In Tuesday’s recap, Nick seethes when he learns of Ashland’s deception, Jack and Phyllis head to LA, and Nikki stops Victoria from signing Ashland’s contract. 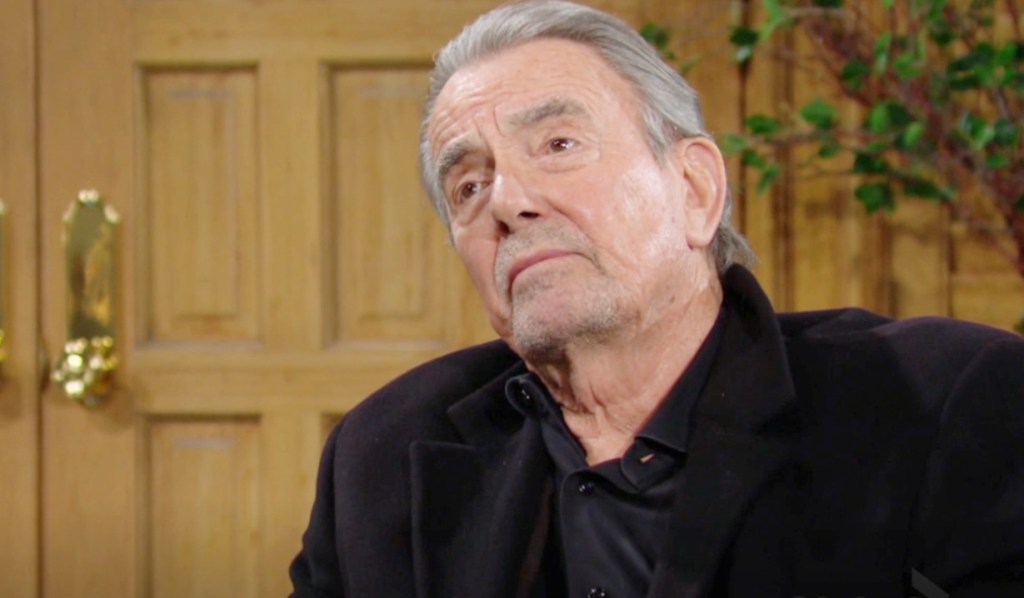 Victor’s quest to protect his empire becomes even more of a family affair when he tests Nick’s loyalty. Will the son who wants nothing to do with the corporate intrigue still come through for his dad when it counts the most?

On the heels of the shocking news that he and Phyllis uncovered, Jack calls a family meeting. Will it be related to the heartbreaking update on Keemo? And in case you’re still confused about where the character fits in the grand scheme of things, let our photo-filled rundown of the Abbott family tree fill you in.

When Nikki questions Victoria’s decision-making, will it make the headstrong CEO think twice — and perhaps change course? Or will she barrel ahead with her plans despite her mother’s word to the wise? 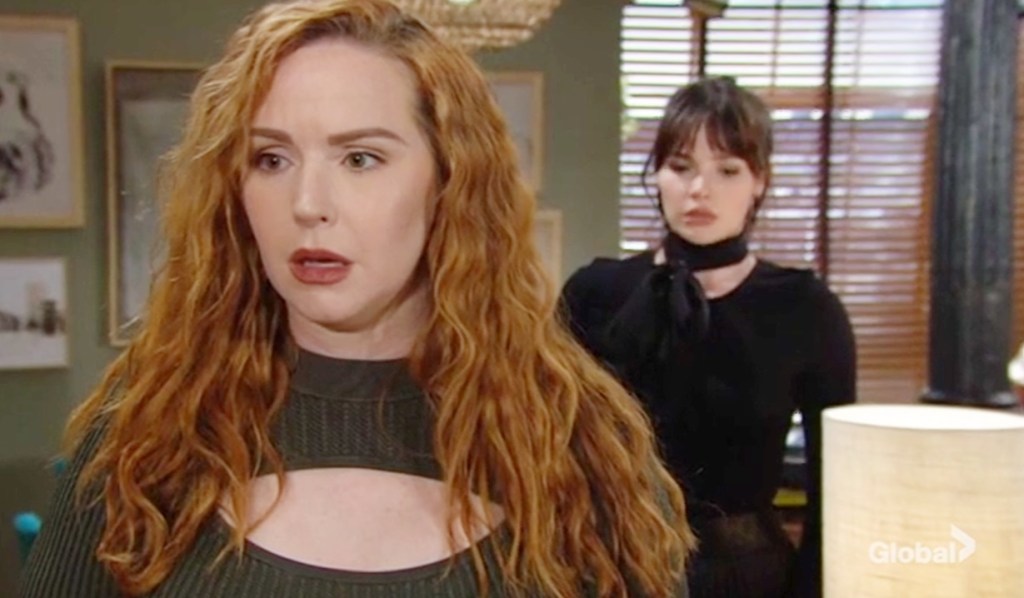 Will *this* be Grey’s Anatomy’s next character to exit on the heels of the departure we never saw coming?!?

Young & Restless just dropped a huge hint as to where Ashland Locke’s story is going… and it’s killer!

The battle that’s been brewing between two titans of industry comes to a head when Victor gives Ashland an ultimatum. Will the Locke Ness Monster bend to The Black Knight’s will in order to save his marriage?

Like Victor doesn’t have enough problems! Things under the Newman umbrella go from tense to, well, way tenser when Adam tangles with Victoria. As they go toe to toe, which of the sibs will emerge the, ahem, victor?

She’s such a sweetie! Tessa provides Mariah with a much-needed distraction… but we have to wonder why the redhead is in such desperate need of a diversion in the first place. Too much wedding planning?

In Thursday’s recap, Ashland calls Victor’s bluff and then fakes chest pain to escape the office, Victoria questions Nick, and Chance starts therapy.
It could be a dark day for Ashland Locke when Victor follows through on a threat. What are we saying? Could be?!? Ha! It’s destined to be a day that lives in infamy — and one that Ashland regrets for the rest of his life. 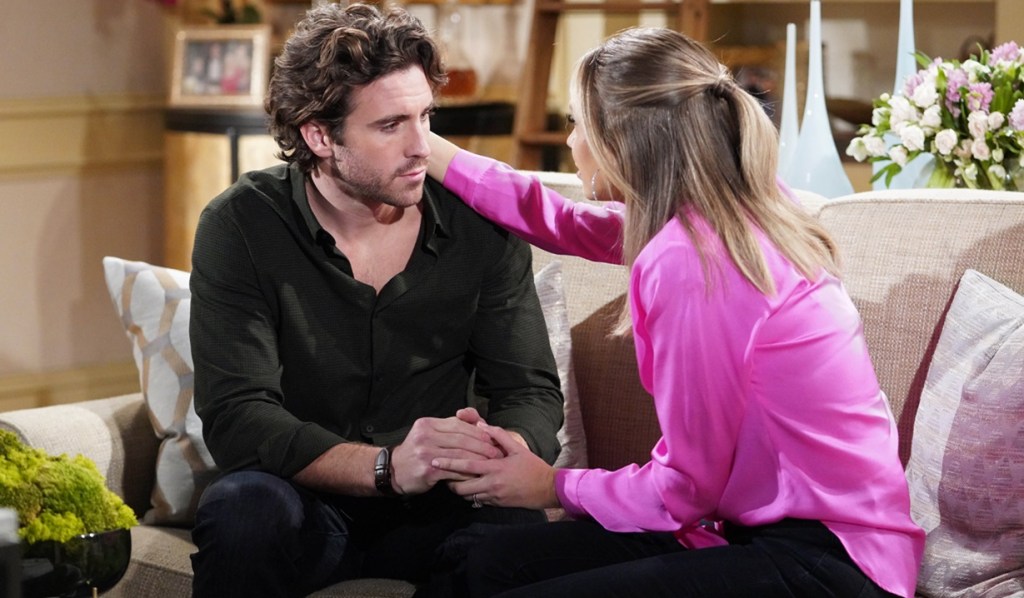 Unsurprisingly, since he’s been so devoted from the outset, Devon protects Dominic’s best interests. But will the move he makes leave someone else’s nose out of joint?

In a twist that Victor may not have foreseen — oh, who are we kidding; he’s always 10 steps ahead — Victoria makes a dangerous decision. The question is, what will be the nature of the threat against her as she takes such a risk?

Today, the CBS soap introduces a third party to Chance and Abby’s marriage — that just might be the best thing that ever happened to them! 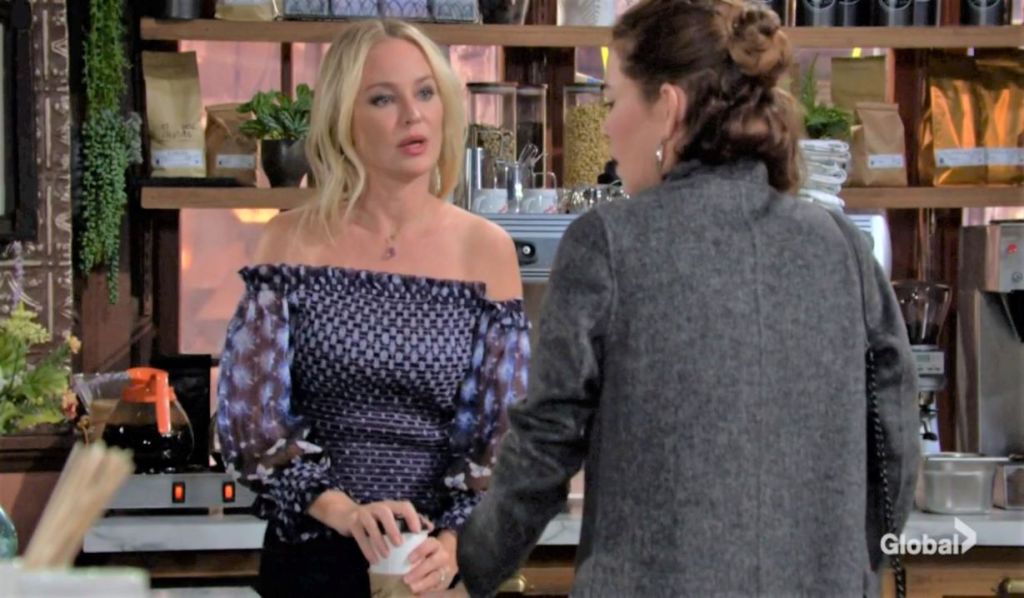 In today’s recap, Sharon stops Nick from going off on Ashland — and Jack and Phyllis make a startling discovery in l.A.

Red to the rescue! In a move that’s kind of her specialty, Phyllis give Jack some tough love. Will it be enough to snap him out of the spiral he’s undoubtedly found himself in?

When Sharon gives Nick a warning, it’s almost certainly going to involve the slippery slope that is getting in too deep with his family’s troubles. After all, isn’t it always?

The game continues as Victor plots his next move, and we have to wonder if he’s finally met an opponent in Ashland Locke that he can’t outmaneuver. Silly us, of course he hasn’t.

Meanwhile, what does the recent revelation about Ashland tell fans of “Ashtoria”? We have a feeling we know, and we’re not too keen on it. Our interpretation here.

Push comes to shove — we hope not literally! — as Ashland calls Victor’s bluff. Since we’ve never seen an ultimatum the Mustache would shy away from, we expect this to lead to a dramatic outcome.

Working through the pain, Jack shares his regrets with Phyllis. We can’t help but think that these two kids will be holding hands when this emotional roller coaster the Abbott heir is on finally comes to an end.

Uh-oh. Confirming her worst fears about her husband going back to work for Victor, Lauren finds herself in the position of having to worry about Michael’s safety.

As Victor and Ashland go head to head, we’re going to have to consider adding them to our countdown of soaps’ all-time fiercest feuds (male division). See who’s already made the list via the below photo gallery. 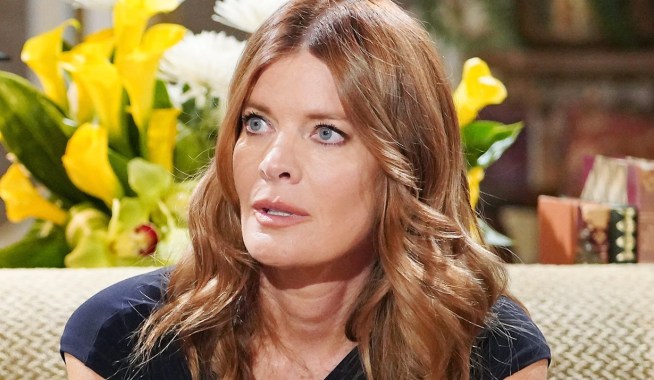 The Young and the Restless Spoilers February 21 - 25

The Young and the Restless Spoilers March 7 - 11 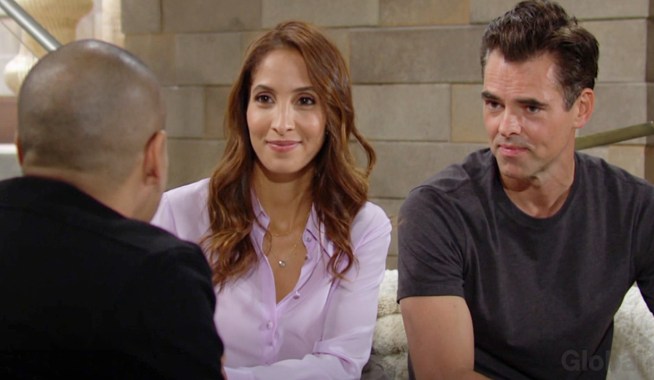