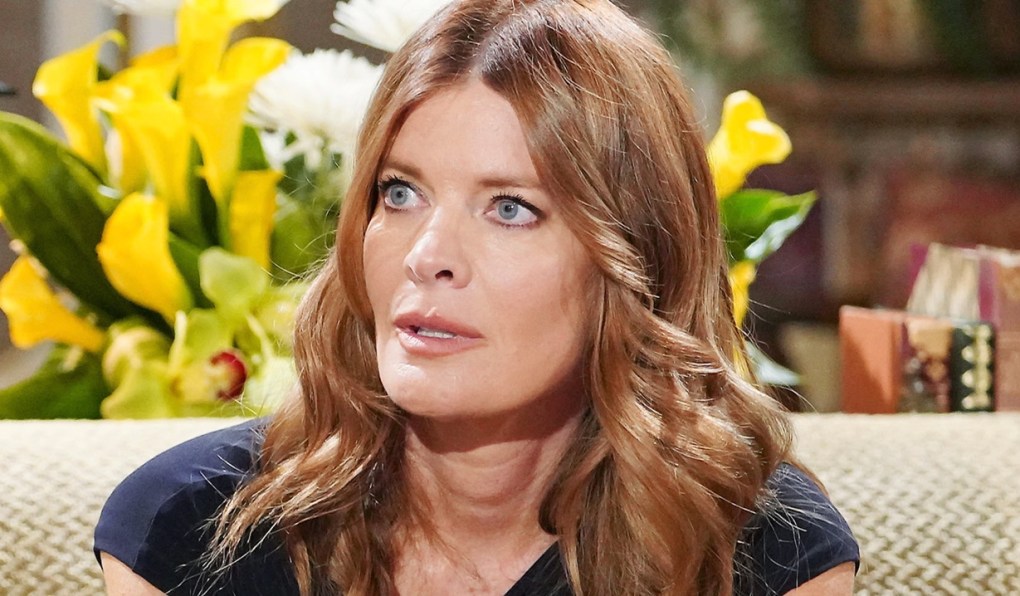 Ch-ch-changes galore are in store for The Young and the Restless. In Soaps.com’s latest spoilers for the show, for Monday, February 21, through Friday, February 25, Jack makes a big confession, Adam makes a big decision, and Amanda and Imani reach a big impasse. (Because everything is big in Genoa City, don’t you know!) Read on, and we’ll tee up the deets on all those teasers as well as the one that finds Phyllis dropping a bombshell…

Jack and Phyllis believe they know who is texting Jack in the latest Young & Restless preview.

It looks to be an all-out war between Ashland and Victor in this week’s second Young & Restless preview.

In today’s recap, Phyllis finds a connection between Jack’s mysterious texts and his late wife Luan. Meanwhile, Chance reaches out to Sharon, and Faith makes a major decision about college. 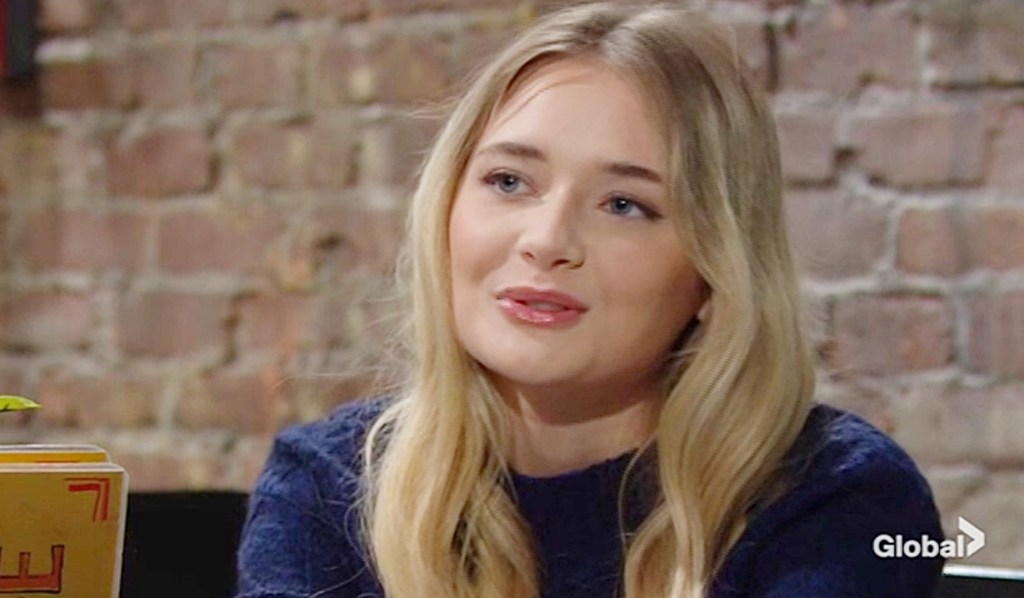 As Tessa and Mariah discuss wedding plans, we have to admit that we kinda can’t wait to see what sort of perfectly “Teriah” nuptials they’ll come up with and whether or not Noah will bring the drama when the officiant asks, “If anyone knows a reason why these two people should not be wed… ” After all, his untimely interruptions are becoming downright dependable!

When Abby helps Chance make a tough decision, it could involve convincing him to seek professional help for his PTSD. Will he heed her advice? And if so, will he turn to friendly neighborhood therapist Sharon for coffee and comfort? What could possibly go wrong?!

So sweet! Beth Maitland (Traci) introduces the ‘little dreamer’ in her life.

In Tuesday’s recap, Jack vows to get answers, Victor pumps Nate for info on Ashland, and Abby, Devon, Chance and Amanda worry about Dom. 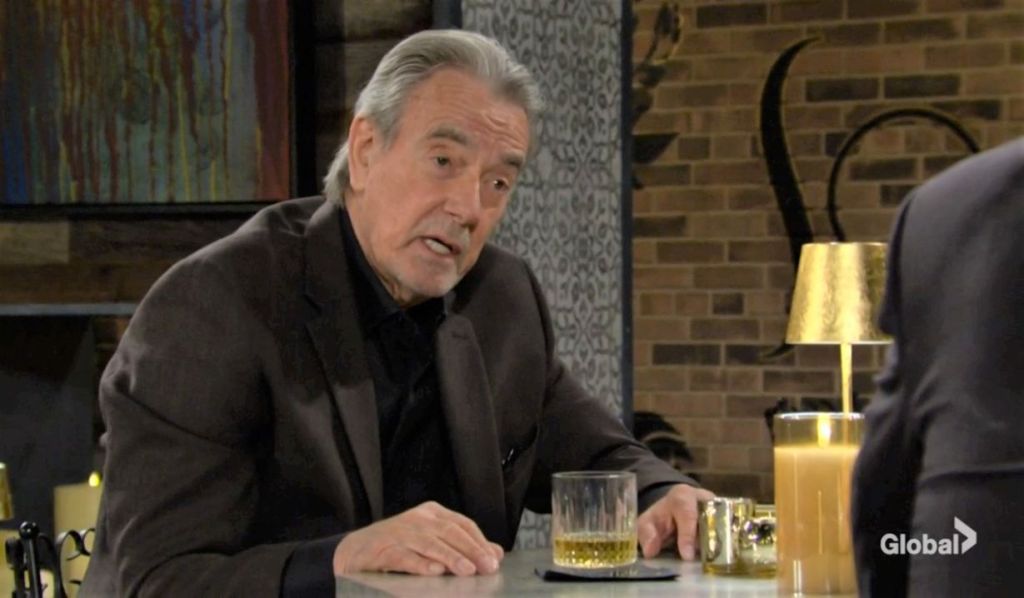 Victor enlists Nate’s help to discredit Ashland, but will the good doctor decline to get involved, given that he’s the Locke Ness Monster’s best (and only) friend? And is not getting involved even an option when it’s the Black Knight who’s asking?

When Jack makes a confession, it may be that he wants to be with Phyllis. Will the two lovebirds, who have failed at romance so spectacularly so many times, decide to give it the old college try? Or at this point, would it be the old graduate-school try?

If Traci is giving a stern warning — and she is — we’re going to assume that it has to do with the matter above. The only question is whether the heart of the Abbott family will be advising her brother or the redhead who has upended her sibling’s life repeatedly.

Courtney Hope (Sally) sends a heartfelt shoutout to “the best thing that’s ever happened to me” — plus, those pictures… aw, gee!

In Wednesday’s recap, Michael drops a bombshell about Ashland, Adam stands up to his father, Lily gives Nate advice, and Sally spars with Victoria. 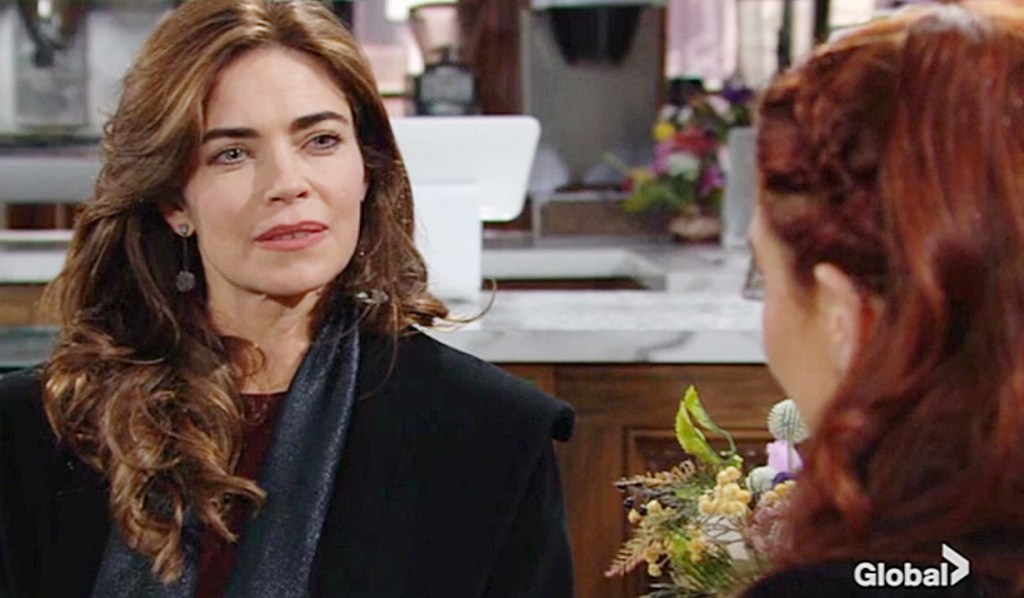 Chicago PD’s intense next case leaves Upton out in the cold: “A really crazy episode.”

Michael’s investigation confirms Victor’s suspicions, and if the Mustache had the same ideas we had about what’s going on, it will reveal a bombshell that would be catastrophic for Locke’s marriage to Victoria.

When Lily gives Nate sage advice, will it have to do with whether or not to refuse Victor’s request for help (which is never a good idea)… or perhaps whether or not to accept Ashland’s job offer? On the other hand, Nate might be considering if it’s the right time to propose to Elena now that they’ve moved in together.

Billy begins a new venture, which is almost certainly his new podcast. Will his ramblings about his inner thoughts be able to cure the insomnia of all who are Sleepless in Genoa City?

CBS aired a previously-viewed episode of Young & Restless today in which Jack reads the Abbott memoir and takes an emotional trip down memory lane.

Breathtaking! Young & Restless’ Courtney Hope shares glimpses into a special day that was significant to her, and co-stars weigh in!

DVR alert: Conner Floyd takes his chances with a new role that’s sure to raise suspicions!

In Friday’s recap, Jack and Phyllis uncover heartbreaking news, Ashland makes a move at Newman-Locke, and Victor warns Adam all hell’s about to break loose! 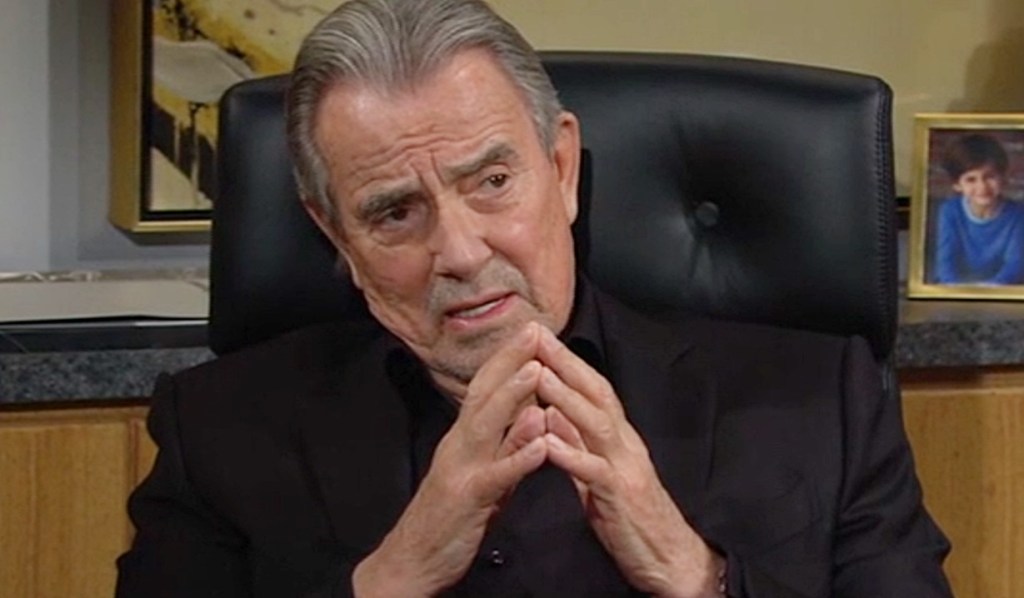 The Black Knight rides again! Which of his children will be in his corner as Victor prepares to march into battle against Ashland? Or will they even be in the loop? Sometimes, to emerge the victor, one has to have the element of surprise on one’s side!

When Jack searches for answers, will it be his heart that he’s studying for clues… or will it have to do with the “mystery” text? Will he and Phyllis team up to crack the case and wind up in a position where they can’t deny their desire to be together as a result?

Adam has a change of heart, and since we can’t imagine him suddenly deciding he doesn’t want to be making sweet love to Sally anymore, it must have to do with work. Will he announce that he’s leaving the family business yet again?

While you’re here, check out the show’s gorgeous collection of 2022 cast portraits in the photo gallery below.

<p>It’s not easy being a good guy like Sharon’s husband (Jordi Vilasuso) in a town like Genoa City, where everyone’s favorite pastime is bending the truth until it snaps.</p> 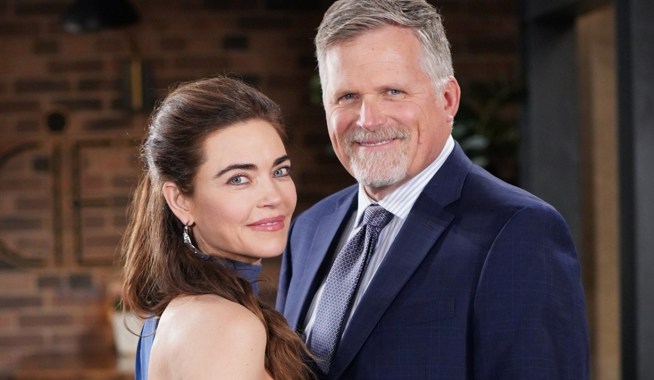 The Young and the Restless Spoilers February 14 - 18

The Young and the Restless Spoilers February 28 - March 4 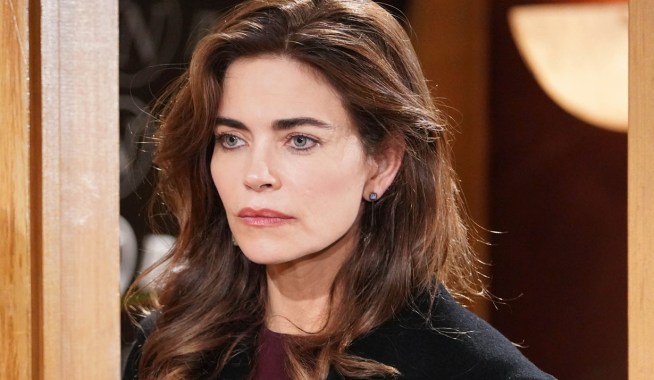