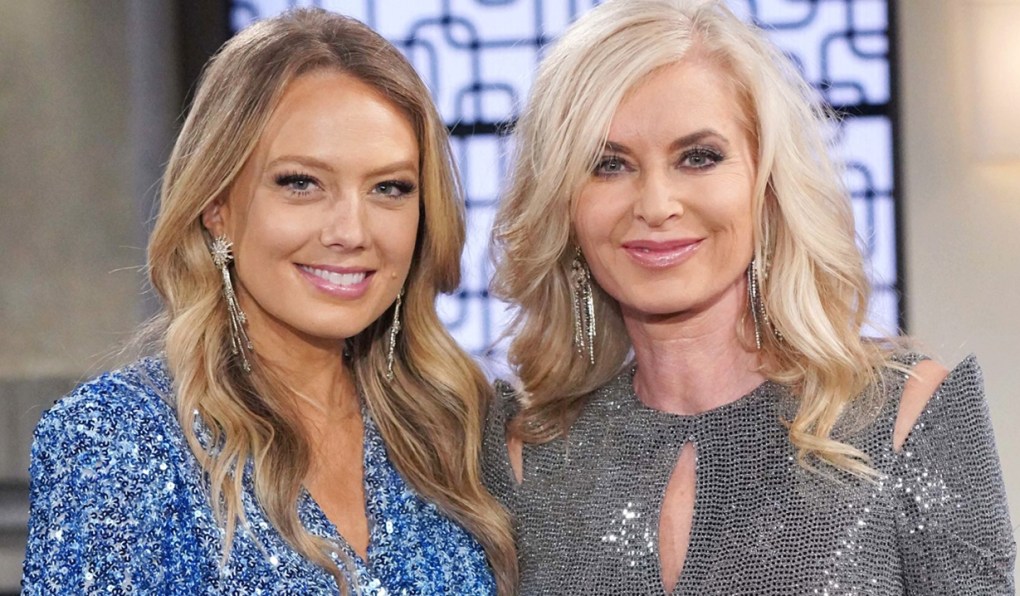 In Soaps.com’s latest Young & Restless spoilers for Monday, December 6, through Friday, December 10, Nick finds himself at loose ends, Ashley and Victor reach a new understanding, Victoria and Adam are put in an usual position (by an even unlikelier person!), and Abby is headed for a revelation: Just because Chance is home doesn’t mean that everything is going to go right back to normal. Whatever “normal” even means in Genoa City! Read on for the details on these and more spoilers… 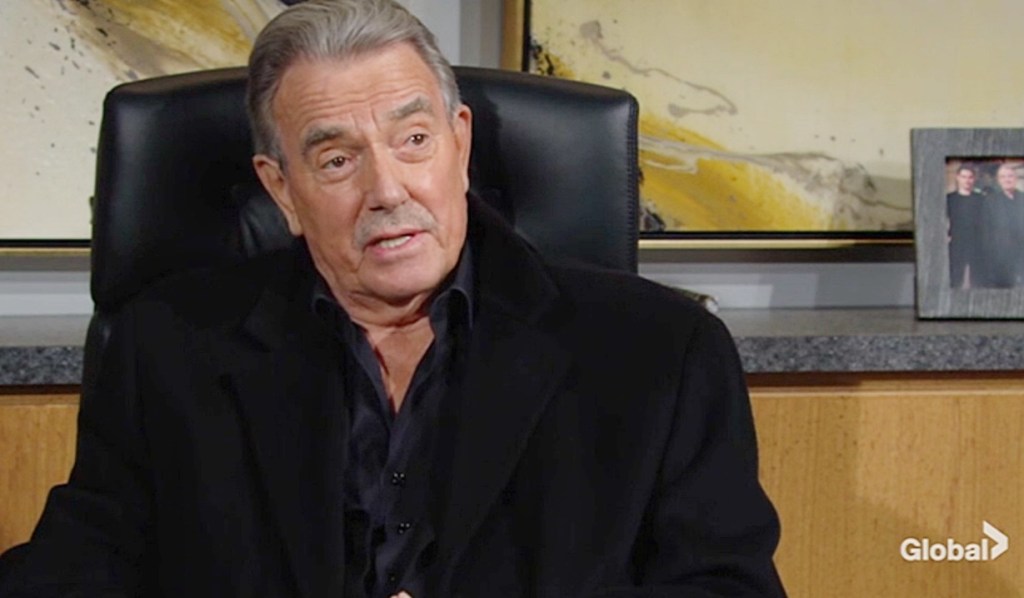 In Friday’s recap, Billy hatches a plan against Victor and Adam and Chance meets his son for the first time.

When Victor puts the pressure on his adversaries, we’re guessing it’s all about who will end up with Chance Comm — or what’s left of it, anyway. Will Newman Media prevail or will the spoils go to Victoria and Ashland, who threw their hat in the ring by offering to keep Lily on as CEO?

In a move that’s hardly shocking if you know her, Jill starts a bidding war. Let the vultures picking over the carcass of Chancellor Communications pay top dollar for the privilege of calling it their own!

Answering our question from above, Lily takes on a new role. Will the change in her fortunes cause trouble between her and Billy, who managed to put everything they’d built at risk on what amounted to his latest gamble?

Y&R Restless Rant: Hot topics include Billy’s big plan for revenge on Adam putting us right back where we don’t want to be, Chance’s upcoming struggles, and Sally not being used. 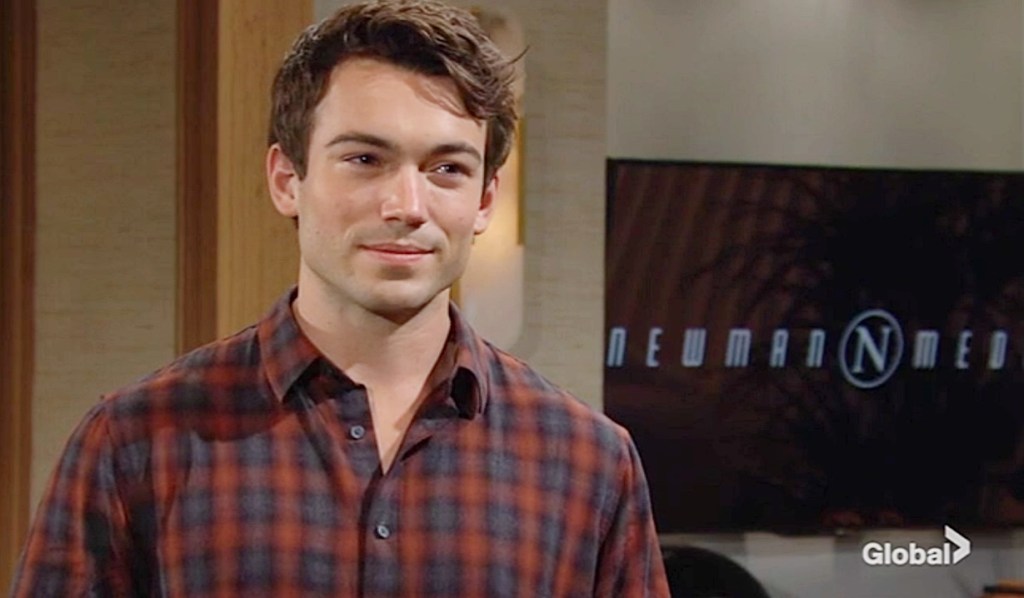 In Monday’s recap, Nick lashes out at Ashland, Adam makes an offer, Phyllis warns Nikki, Lily struggles, a party is thrown for Chance, and Sally tries to entice Noah.

You would think that at this point Victor wouldn’t have to caution Victoria about protecting Billy. But the Mustache knows all too well what a soft spot his daughter’s always had for her favorite ex-husband. Heck, we did a whole photo gallery about their love that wouldn’t die. Well, not entirely, anyway.

Given Nick’s efforts to uncover the truth about his then-future brother-in-law — not exactly the Welcome to the Family present anyone wants! — it makes sense that he would want to clear with air with Ashland. Question is, is that even possible at this point?

Since Nikki pulls out all the stops for Chance’s homecoming, it’s a safe bet that her stepson-in-law will be returning to a three-ring circus. A super classy and tasteful one, though; let’s be real. 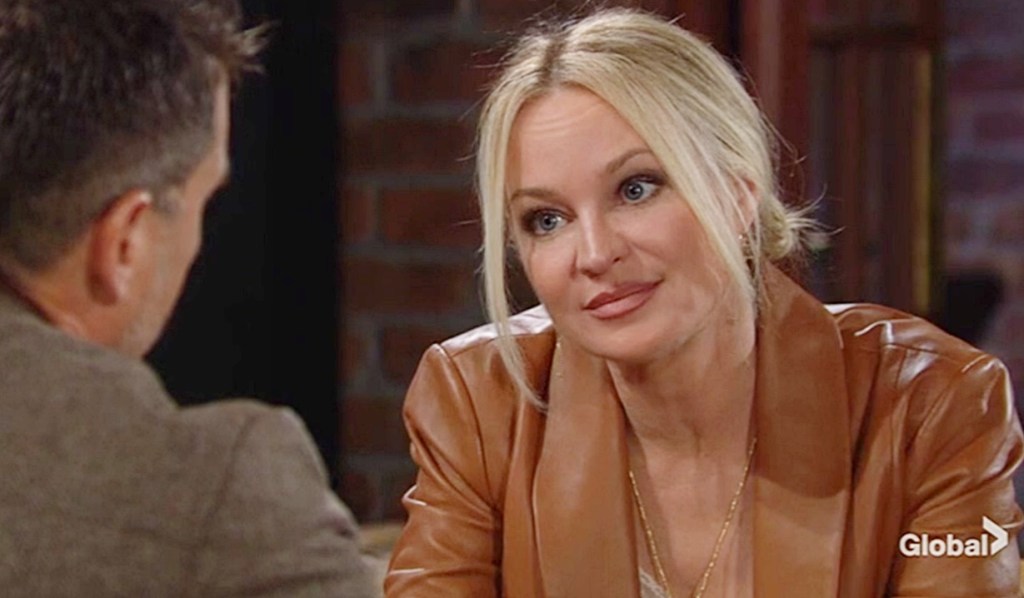 Their daughter’s recent tsunami of grief and relief challenged the bond between Victor and Ashley like nothing has since Adam threw on a dress and scared his her into a miscarriage. But it’s a new era and a new day, one that’s perfect for the former marrieds to agree on a fresh game plan.

Unlike his grandma Jill, Chance struggles with being the center of attention. Suddenly, his past travails — and there were a lot of ’em — seem easy-peasy by comparison. (Review his “Wait, when did that happen?” history here.)

With Victoria in charge of the company and even Adam in Victor’s good graces, Nick struggles with feeling like an outsider with his family. Maybe he’ll reevaluate the way that he put them first — to the point that he lost Phyllis?

Jess Walton (Jill) suffers not one but two devastating heartbreaks: “We had to say goodbye.” 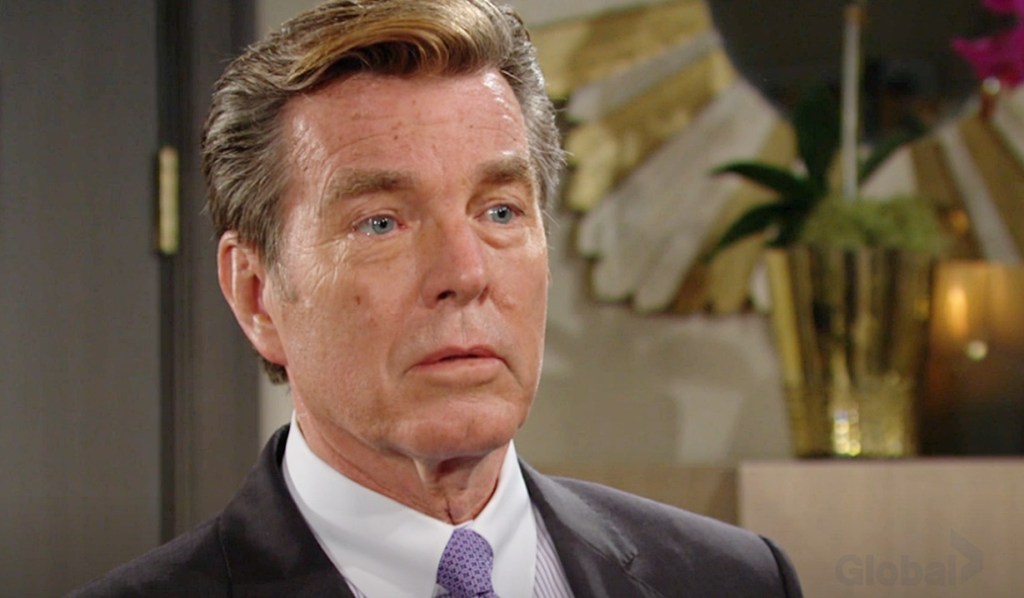 Wow! See the glamorous results when Young & Restless stars from the 1990s, including Sharon Case, reunite for their annual holiday photo!

When Jack and Phyllis agree to a fresh start, it can only mean one of two things: They’ve decided that now and forever they reside in the friend zone… or they owe it to themselves to find out whether if they just gave it one more try, they could actually make it as a couple.

Put away your flammables, because sparks are sure to fly when Adam enlists Sally’s help. These two can’t seem to help it. Whether or not they’re flirting, there they are — sparks. If only the show would pull the trigger and pair her with [Spoiler], we’d have ourselves a red-hot love triangle — and then some.

Given how deeply his feelings run for Lily, Billy probably means it when he makes her a promise. Mind you, that doesn’t necessarily mean that he can keep it! 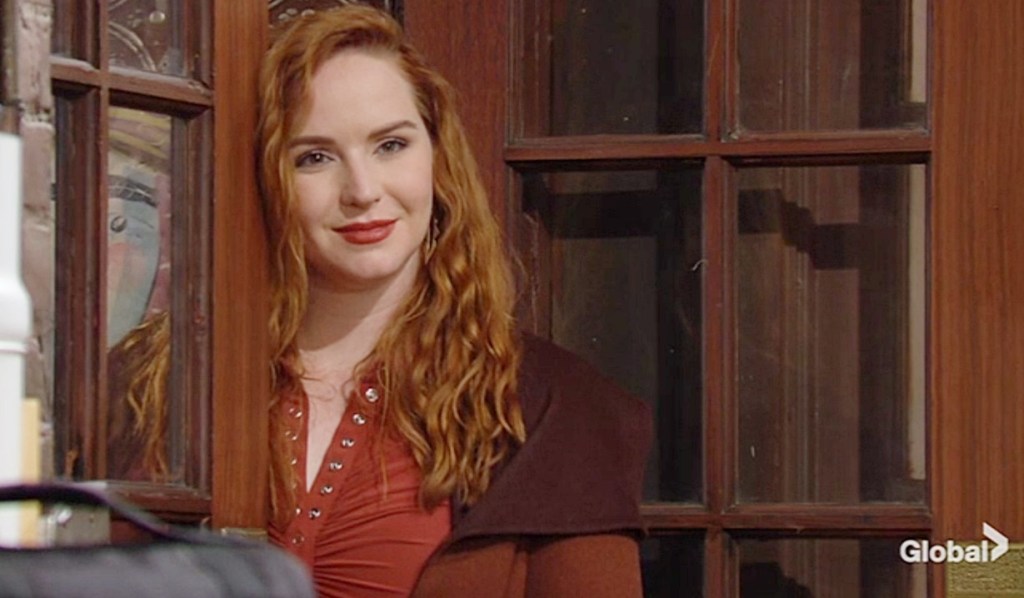 Game on! When Victor challenges Adam and Victoria, is he risking setting off a new round of sibling rivalry? Or could the gauntlet he throws actually bring the usual adversaries closer together?

Tessa and Noah take on a new project together. Hope it’s designing tracking earrings for Mariah, ’cause that whole time she was kidnapped was stressful!

Pass the knife, ’cause the tension is sure to be thick enough to cut when Lily does her best to keep up appearances with Victoria. On second thought, forget the knife; bring us the chainsaw.

As Nick and Phyllis discuss their regrets, will they realize that they’ve made a hasty mistake in throwing in the towel on their relationship? Or, as sorry as they are that it didn’t work out, will they shake hands and part anew, as friends?

As happy as he is to be with Abby and their son, Chance still faces a big obstacle: adjusting to civilian life. Could he actually come to miss the rush of being in danger, the high of doing something for the greater good?

As Devon opens up to Amanda about Dominic, marvel at how well this latest chapter of his life fits in with the unpredictable twists and turns it’s taken in the past. The Brothers Grimm couldn’t have told a more far-out story than the one we’ve encapsulated in this Devon-centric photo album.

On the anniversary of a Young & Restless recast that made fans look twice, the replacement looked so much like the original, we crack open a newly expanded photo album of soap stars and their real-life doppelgangers.