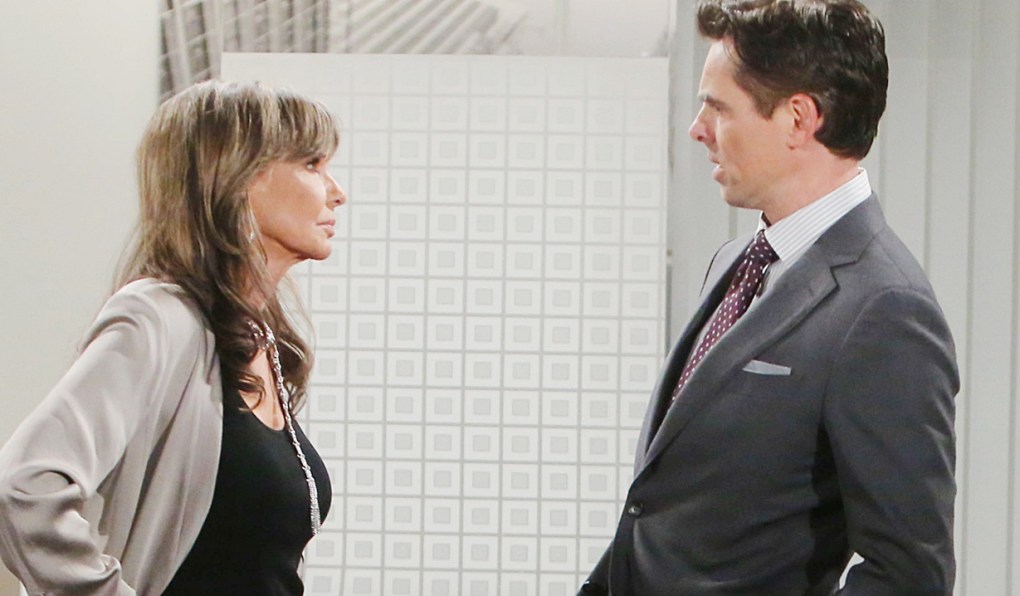 In Soaps.com’s latest Young & Restless spoilers for Monday, November 29, through Friday, December 3, Amanda’s poppin’ bottles as she celebrates a win, the intense search for Abby in Spain concludes with shocking news, and the fate of Chance Comm may finally be decided after the gloves come off between The Mustache and Billy Boy Abbott and Jill arrives in Genoa City to take control! Find out whose world will be turned upside-down by diving into the teasers below. 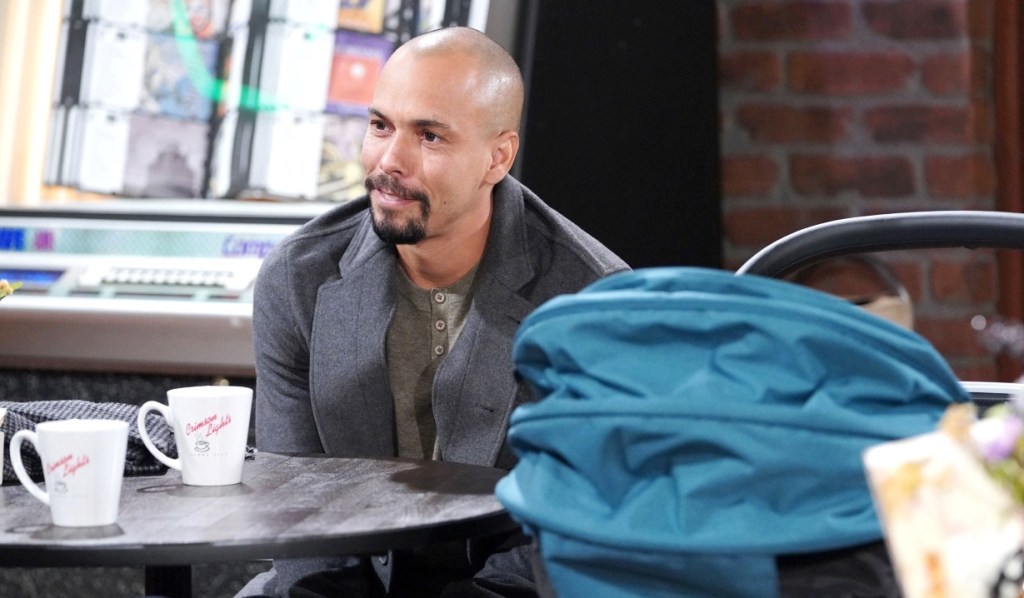 In Monday’s recap, Chance and Abby reunite in Marorca, while her family continues to search, and Nate issues a warning to Devon!

Victor leaves no stone unturned to find Abby, but little does he know that she’s taken extra precautions to ensure that he doesn’t find out she chartered a plane to Majorca. Then again, we’ve yet to see a precaution that can outwit The Black Knight and his connections.

Brush up on your Young & Restless trivia with 10 facts about the soap that are sure to raise eyebrows.

It’s no surprise that Ashley and Jack hit a dead end in Spain as Abby’s covered her tracks well. Will the Abbotts throw in the towel, or will the determined mama bear redouble her efforts to find her elusive daughter?

When Amanda celebrates a win we can only hope it’s the opening of her own practice with sister Imani… because having that spitfire on the canvas would be a victory for us as well!

Her life in pictures: Watch the older daughter of Melissa Ordway and Justin Gaston grow up before your eyes… 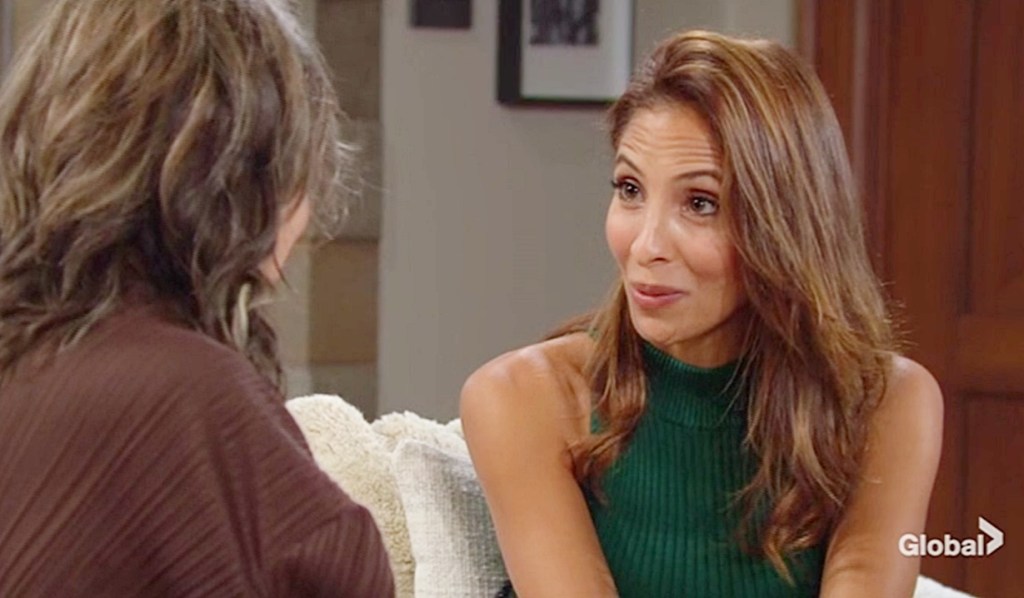 In Tuesday’s recap, Jill makes Lily a life-changing offer, Ashley gets stunning news, Abby tries to get her man home, and Adam accuses Ashland of backstabbing!

When Abby’s world is turned upside-down, we hope the appearance of a brand-new Chance can turn it upside right again. See what the soap rookie who’s tackling the pivotal part has to say about his first days in Genoa City here.

Still grieving the loss of her grandson Chance, Jill returns home to clean up Billy’s latest mess. Will she throw her son out of the family business he’s already offered to resign from?

When Victor and Nikki receive shocking news, it can only be that Abby has found Chance alive. Of course, the most astonishing part of this is that Victor and his “people” didn’t find out first!

Triangle alert?!? Melissa Ordway teases trouble ahead for Abby and Chance, with a certain male character possibly playing a huge role in it!

Celebrate Peter Bergman’s debut as Jack with his reminiscences about his early days in the role — plus, a photo-filled walk down Memory Lane. 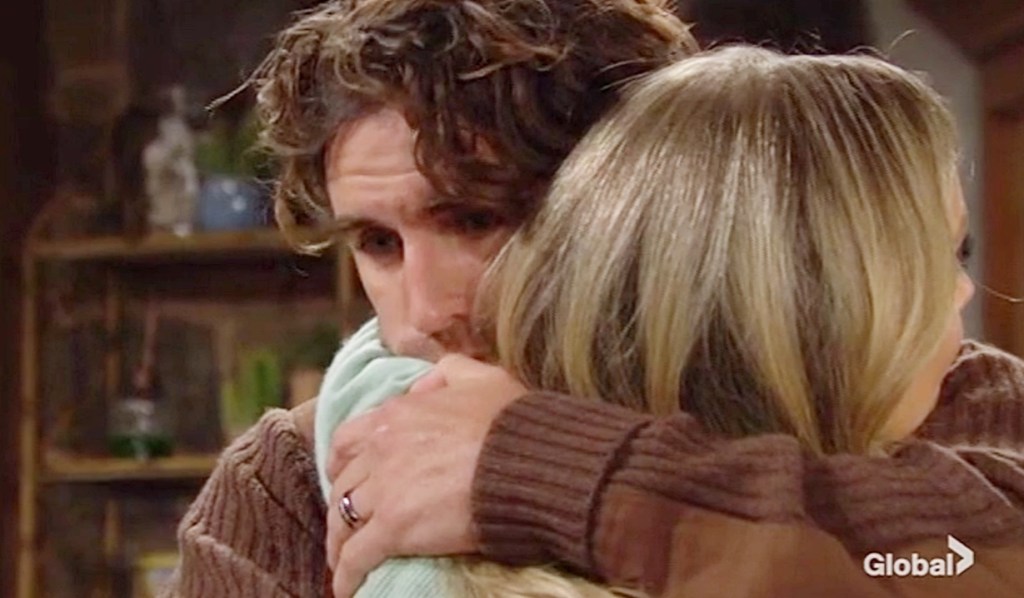 In Wednesday’s recap, Billy squares off with Victor, and later with Jill after Lily breaks some hard news. Jill has a go at Victor, and Abby’s thrilled when Chance agrees to come home.

Just when we believed Victor had already won, he takes the gloves off with Billy. Which leaves us to wonder if Billy retracted the satisfying display of humility he trotted out to the ranch when they last interacted.

Jill shares an intriguing offer with Lily, but if it doesn’t include Billy, will Neil’s daughter choose love… or elect to zoom up the corporate ladder and leave her problematic beau in the rearview mirror?

Ashley calls home with unexpected news, which must be that Chance has been found alive. But how will this affect Devon, who has become more attached to that baby with every passing minute? Will a broken heart… or a custody battle ensue? 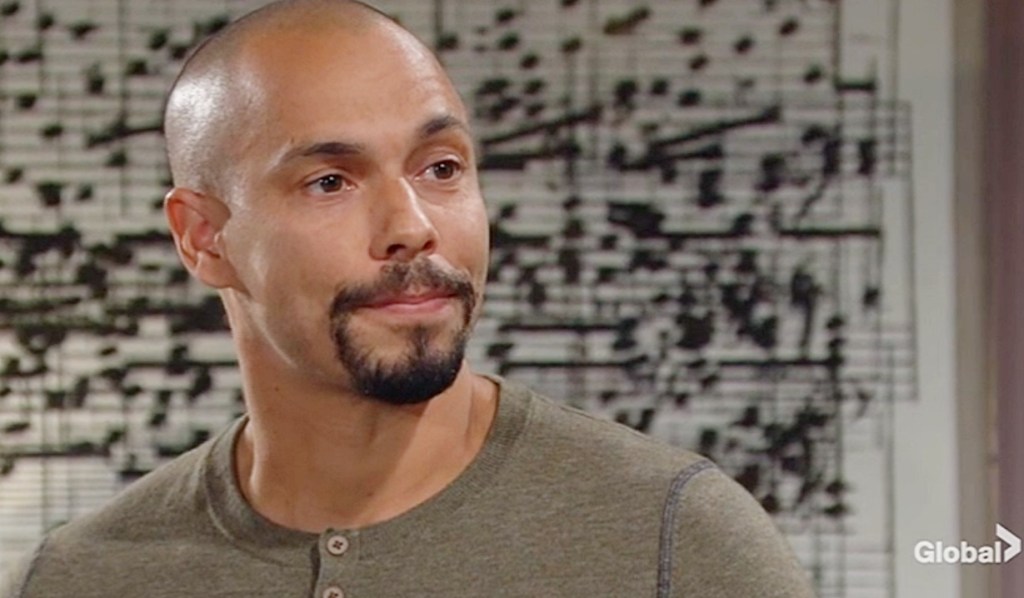 In Thursday’s recap, Billy eyeballs revenge on Adam after a blowout with Jill, Devon is thrown by Ashley’s call, Imani and Amanda celebrate, and Mariah’s unsettled by Noah.

Devon and Amanda toast to new beginnings. Which leads us to wonder if they’ve decided to start a family of their own now that she’s settled into the penthouse and a new practice — and he’s discovered he’s a natural as a dad!

Will Mariah get different answers than Sharon or Faith did? We can only hope that it will shed more light on the matter when the redhead questions Noah about his return to Genoa City.

And here we thought it was the rivalry between Adam and Victoria that would reignite. Instead, it seems the fun continues as Victor’s son pushes Billy’s buttons. Will these two ever retreat to their respective corners?

Michelle Stafford introduces the family member who fits in purr-fectly in the circus that is her happy home!

When Victor puts the pressure on his adversaries, we’re guessing it’s all about who will end up with Chance Comm — or what’s left of it, anyway. Will Newman Media prevail or will the spoils go to Victoria and Ashland, who threw their hat in the ring by offering to keep Lily on as CEO?

In a move that’s hardly shocking if you know her, Jill starts a bidding war. Let the vultures picking over the carcass of Chancellor Communications pay top dollar for the privilege of calling it their own!

Answering our question from above, Lily takes on a new role. Will the change in her fortunes cause trouble between her and Billy, who managed to put everything they’d built at risk on what amounted to his latest gamble?

Really?!? Fans are coming in hot as Grey’s Anatomy teases a new romance between these characters. Plus, find out when Maggie returns and when the next new episode airs!

Since it’s the season of giving, we’re giving some thought to… well, the boneheaded moves our soaps made in 2021 that we wish they hadn’t. See if you agree with our picks for the most egregious blunders. 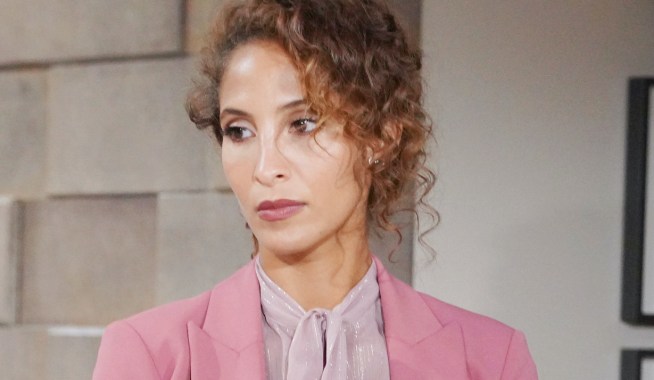 The Young and the Restless Spoilers November 22 - 26

The Young and the Restless Spoilers December 6 – 10 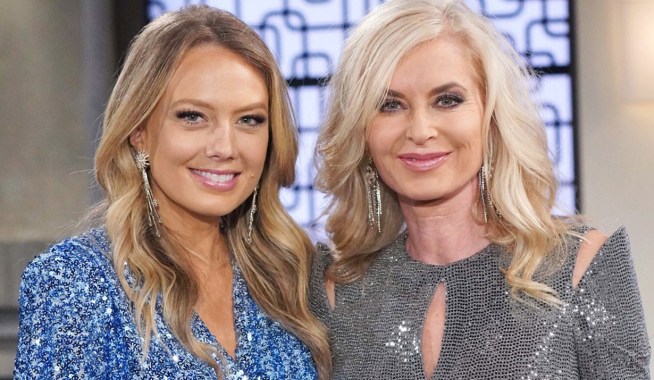