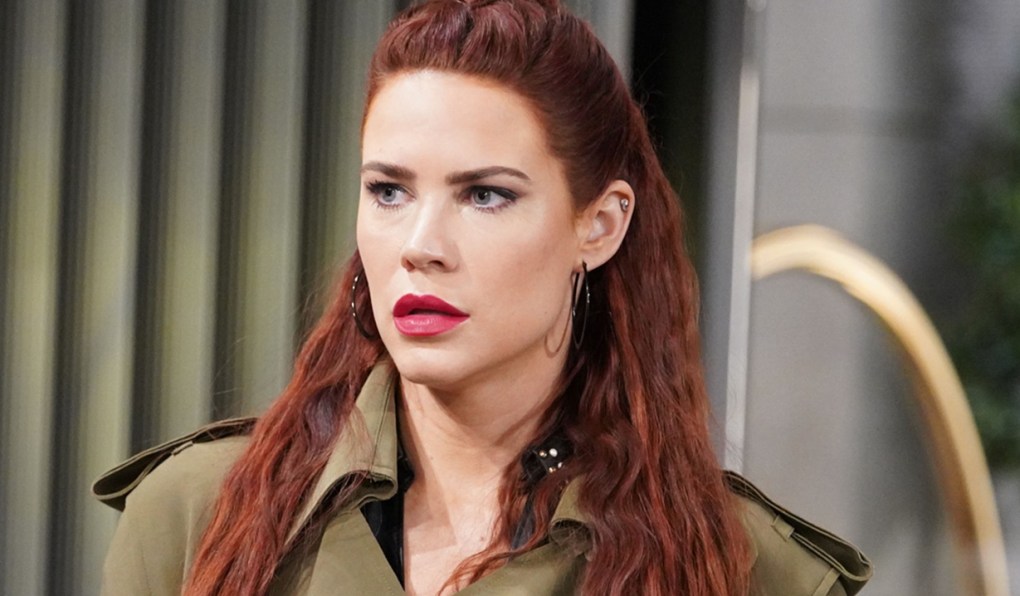 In Soaps.com’s latest Young & Restless spoilers for Monday, November 8, through Friday, November 12, Jack tries a new approach where Phyllis is concerned and Billy and Lily reach an extra pointy fork in the road. Oh, and Abby is in crisis. But hey, when isn’t that the case, right? Read on for all of the deets on not only these spoilers but teasers that reveal what’s keeping Nikki up nights and keeping Sally on high alert.

Y&R Restless Rant! Hot topics: The no good, very bad start to November Sweeps including Abby-palooza, Nick’s whining, Amanda in danger, Billy vs. Lily and Billy vs. Adam. Plus, romantic shake-ups ahead!

What?! Rocker Jon Bon Jovi revealed *this* soap is helping him get through quarantine after contracting Covid. Hear his message to fans inside.

In a preview for next week’s episodes of Young & Restless, Abby turns to pills to deal with her grief over losing Chance. 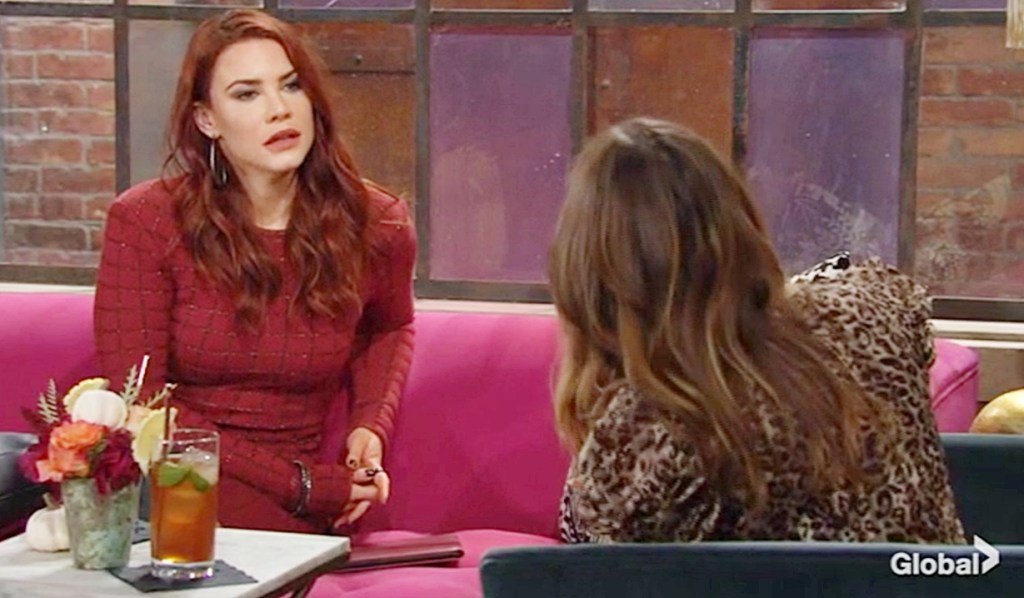 Billy turns the tables on Adam. Or at least he thinks he does… because he’s actually unknowingly caught up in his nemesis’ plot, right?! Way to keep us guessing, Young & Restless.

We fear that Lily’s unlikely to get any satisfaction when she demands answers from Victoria, who has washed her hands of all things Gaines-related. But hey, it’s not like we haven’t been known to beat our head against a brick wall now and then.

Circling back to a well-worn state, Nikki worries about her family’s infighting. You’d think that by now she’d be as used to it as the sun rising and setting every day. But she’s a born troubleshooter — seriously, just look at her crazy history — and this is one problem she’s just never been able to solve. 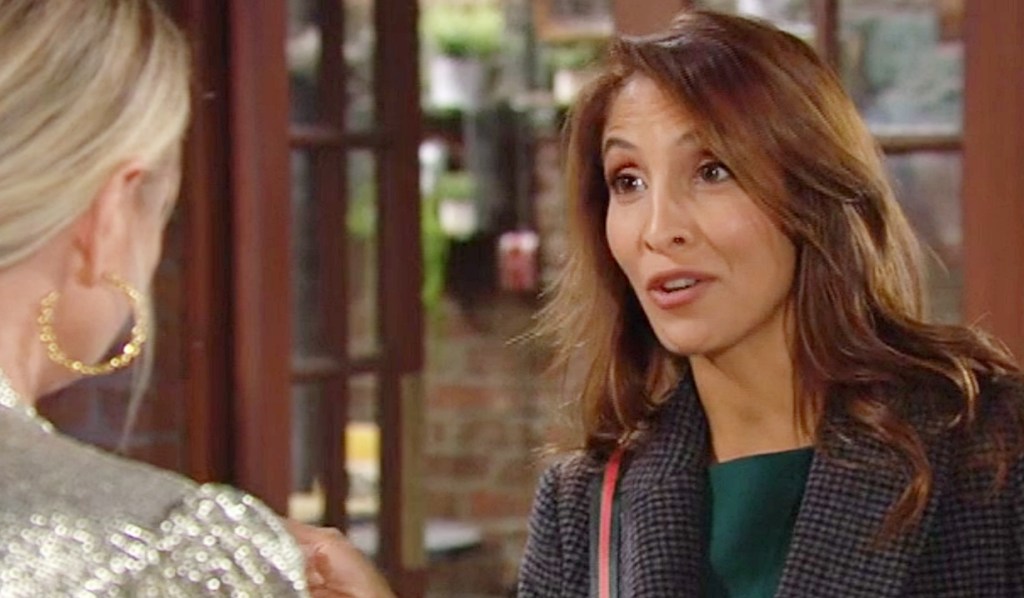 In Tuesday’s recap, Adam calls Billy’s bluff, Nick learns he’s been left out of the loop by his family, and Abby lashes out at Victoria!

In a move that should surprise exactly no one, Victor refuses to back down. Does he even have a “reverse” switch? Ask anyone that The Mustache has ever trounced. When he gets going, there’s simply no stopping him!

After lurking, circling and advising Phyllis for weeks, now that her relationship with Nick may be in its death throes, Jack decides to keep his distance from his beloved Red. What the actual fudge? Need we remind him of her significance in his life (and love) story? Because we can do that, with photos, even. (Click here to walk down memory lane.)

Oh, here’s a place we don’t visit too often! Who will be on the receiving end when Devon loses his cool?

Tracey E. Bregman pays tribute to her beautiful mother — plus, why ‘I apologize to my wonderful family.’ 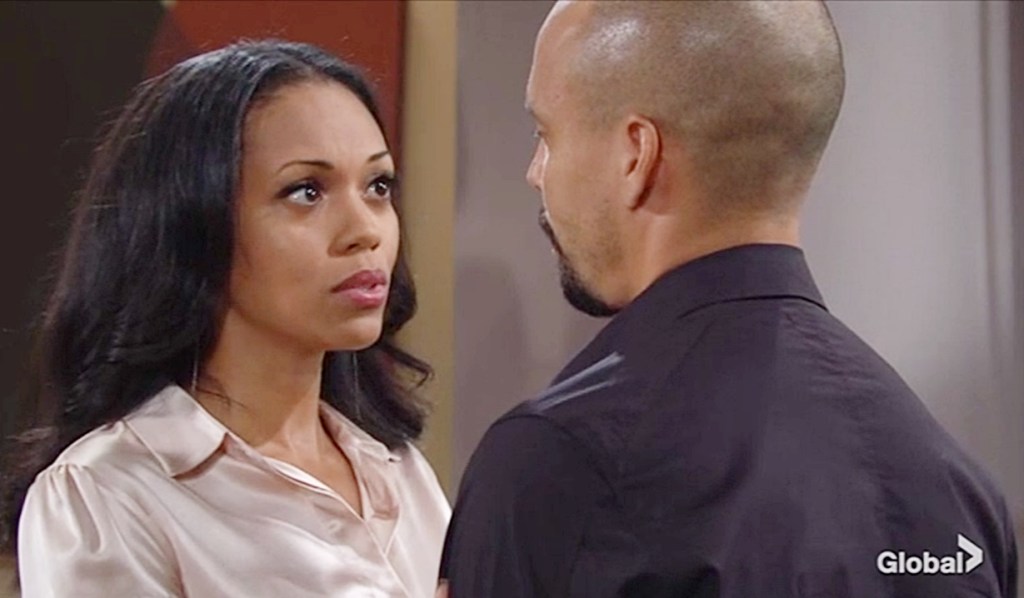 In Wednesday’s recap, Sally threatens Phyllis when they square off at the hotel, and Devon wants to take Dominic from Abby’s!

When Abby reaches out to Nick for help, we have a funny feeling we’ll be left scratching our heads. What can her half brother do for her that her all-powerful parents weren’t?

As Amanda and Michael discuss her testimony against Sutton, she’s determined to bring her grandfather down for the death of her father. But will she live to regret it if her quest for justice lands her in extreme danger?! Need we remind her of the kind of pickles in which she and twin sister Hilary previously landed themselves?

Can’t say as we blame her this time: Sally keeps score with Phyllis, whom she’s been keeping a careful eye on since the infamous ice bucket incident. Oh, please, please, let us be heading for a triangle with [Spoiler] in the middle!

Michelle Stafford (Phyllis) shares nightly family ritual: “I started doing this thing about a month ago. Just hear me out…”

Recast alert: Chance is returning at last — get your first look at his new face!

Gasp! Are Chicago Fire’s Stella and Severide headed for a break-up?! Find out what we know, and when the show next airs! 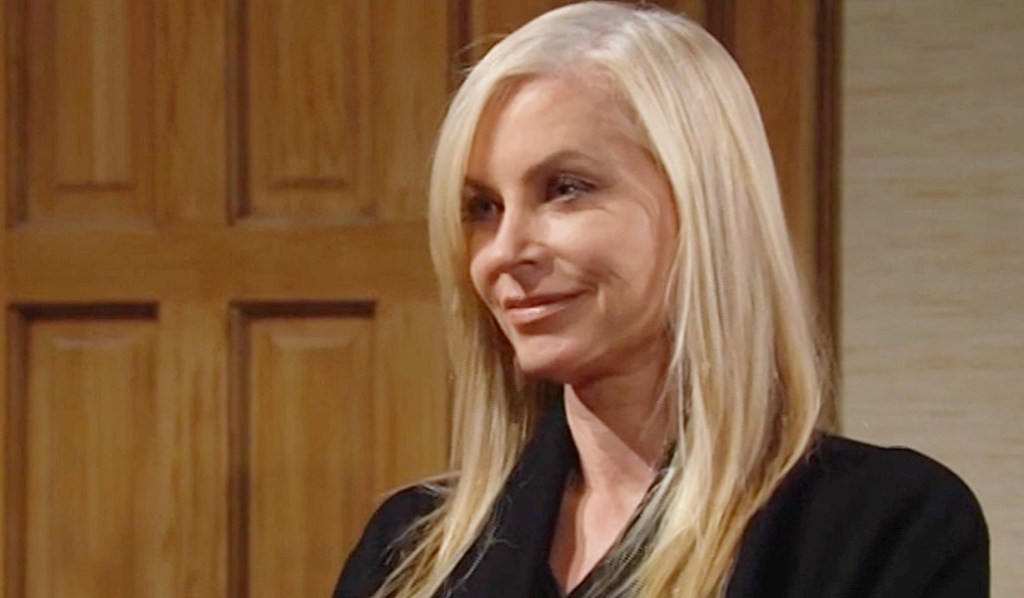 When Victor and Adam receive a puzzling message, our reaction is as plain as the mustache on the mogul’s face: “What’s Billy up to now?”

Are Victor and Adam setting up Billy Boy Abbott to take a fall? We have to wonder if that’s the case when Rey interrogates the Chance Comm exec. In any event, it’s never a good thing when you become a person of interest to the cops.

Trouble may be afoot in the Chancellor manse when Devon voices his concerns about Dominic. Could we be headed for a custody battle between him, Mariah and Abby? Or does Devon just think that no baby should be fed that many pureed green peas?

Join Soaps in paying tribute to the soap-hopping leading man who was taken from us at just 44 years old by AIDS — only months after his co-star.

Mishael Morgan (Amanda) shares a heartfelt message with her ‘mini-me’ — and a series of precious photos with all of us!

When Amanda worries about overstepping with Devon, we can’t say as we blame her, considering that Mr. Chill has already exploded once this week. Maybe it’s time he — gasp! — switched to decaf?

As Nina struggles with her grief and Phyllis’ current relationship ends, we can’t help but think it’s the perfect time for Ronan to return to Genoa City. Not that we expect it to happen, but we’d love it. See more characters primed for comebacks in this wish list of a photo gallery.

Billy and Lily are blindsided, which, we’re guessing, is exactly how Victor and Adam planned for their comeuppance to go down. Question is, will the couple be able to pick up the pieces and carry on? Or instead of “game on,” is it “game over”?

Now that Chance is finally coming home (albeit with a new face), we take a look at what needs to happen next. A romantic reunion? A custody battle? A whole new job? Bring on the drama! 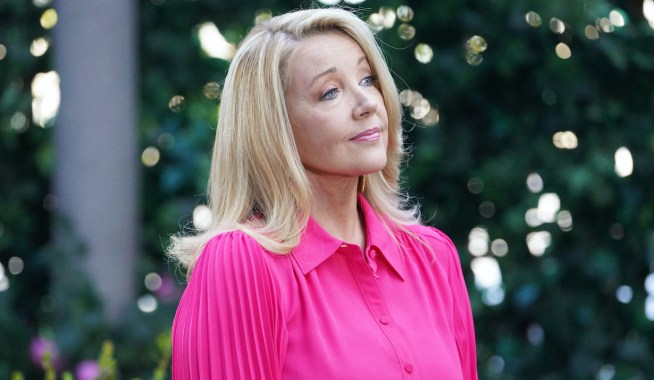 The Young and the Restless Spoilers November 1 - 5

The Young and the Restless Spoilers November 15 - 19