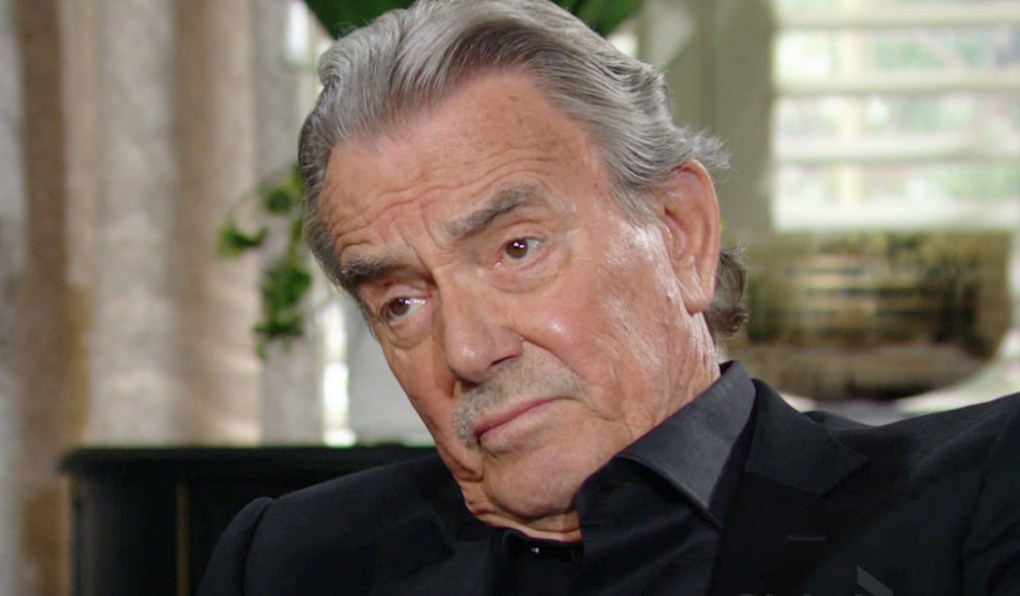 In Soaps.com’s latest Young & Restless spoilers for Monday, August 16, through Friday, August 20, Victor has his hands full. Not only does he attempt to get Adam and Victoria to make peace — by force, if necessary! — he sticks his nose in Ashland’s personal business and becomes a ray of hope in Mariah’s missing-persons case. In other developments, Devon begins anew, Jack gets a boost, and Sally receives so many warnings that her calendar is going to be all filled up just with ignoring them! Read on to get all the details on the intrigue and drama…

Hot Topic: We asked for your most controversial or unpopular opinions, and boy, did you share ’em!

In the latest Young & Restless preview. Billy and Nick are determined to learn Ashland’s secret! 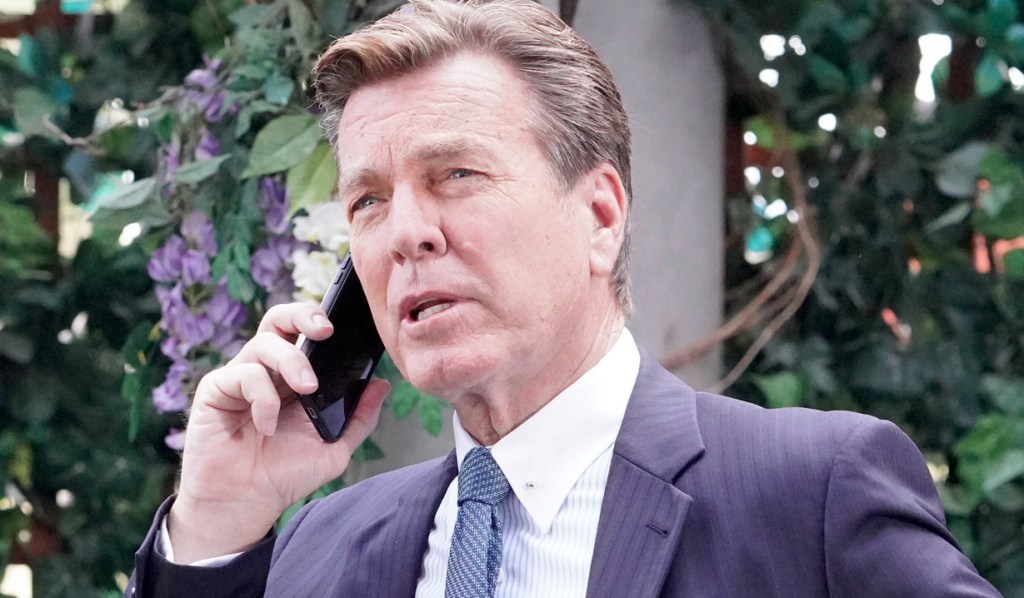 In Monday’s recap, Billy warns Victoria will be making the biggest mistake of her life marrying Ashland Locke, while Ashland pushes to set a wedding date after informing Kyle of his decision about Harrison.

Will Harrison go off to live in Italy with his biological daddy and Summer or stay with Victoria and his other father in Genoa City? Something tells us we’re going to find out when Ashland settles some unfinished business with Kyle. And if it’s all just a little too intense, you can relieve the pressure with a peek at our photo gallery of soaps’ all-time cutest kids — including, of course, Harrison.

When Devon prepares to begin a new chapter in his life, we can’t help but speculate that Amanda will move in, and the pair will look to the future together now that Sutton’s case is finally in the rearview mirror.

Lily wonders if Billy and Victoria will find closure. Which seems akin to wondering if any of Victor and Nikki’s divorces will ever stick, but we can certainly understand why Lily would have a vested interest. 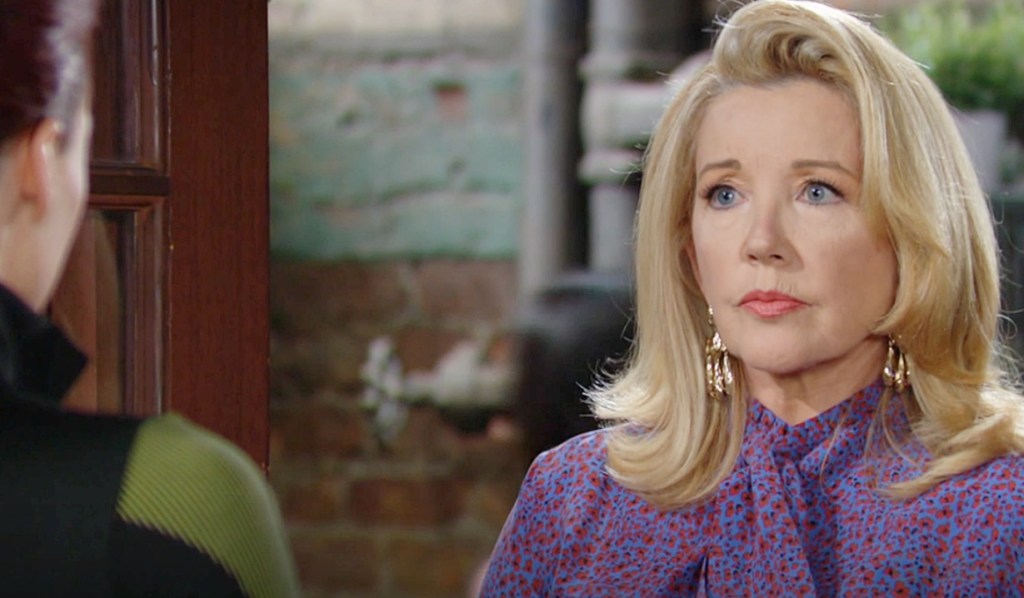 In Tuesday’s recap, Sally receives warning from Nikki and Chloe, who spots her bonding with Adam. Plus, Adam and Victoria spar, and Nick plays dress up!

Good luck with that! When Victor demands that Adam and Victoria call a truce, will his strong-willed and adversarial offspring give it a shot or tell their father that there’s about as much of a chance of that happening as there is of him shaving off his trademark mustache?

It’s been a rough year for Jack, from losing his mother to a failed romance with Sally, and now Kyle’s moving away, too. Luckily, his pal Lauren will be there to share words of wisdom. Will her advice be able to lift Ol’ Smilin’ Jack’s heavy heart?

When Nikki gives Sally a reality check, we can’t help but wonder if it will contain a rebuke for having manipulated her granddaughter Summer into leaving town. The redhead would be wise to listen to the mistress of the manor; her word in Genoa City now carries almost as much weight as Katherine Chancellor’s once did!

She’s outta there! Michelle Stafford reveals why she’s leaving — social media, that is — and we disclose the other stars who are thinking of joining Phyllis’ portrayer. 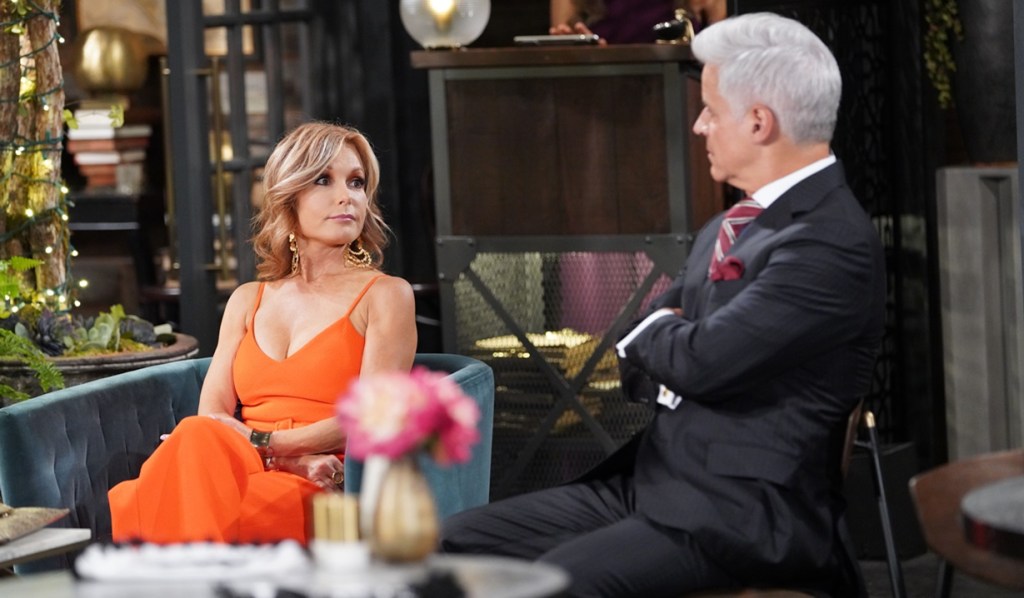 In Wednesday’s recap, Phyllis kicks Sally out, Ashland faces a difficult goodbye, Adam reaches out to Sharon, and Glo wants to run JCV!

Is Sally getting kicked to the curb of the Grand Phoenix? We have to admit it was our first thought when we heard that Phyllis would send someone packing. If so, will the redhead relocate to the Genoa City Athletic Club? Oh, how we miss that place!

As Mariah’s absence grows more distressing by the day, Rey digs in to investigate her disappearance. But will the detective be able to unearth any leads? It might be better to leave this to Victor’s people… or, for that matter, Phyllis.

When Jack makes a promise to Ashland, will he be giving Victoria’s fiancé his assurances where Harrison’s health and welfare are concerned? Knowing that Kyle and Summer are not coming back, it’s likely that the boy will be headed overseas. Boarding school, here he comes?

Busted! Young & Restless’ Ashland *must* have ulterior motives where Victoria’s concerned — here’s how we know! 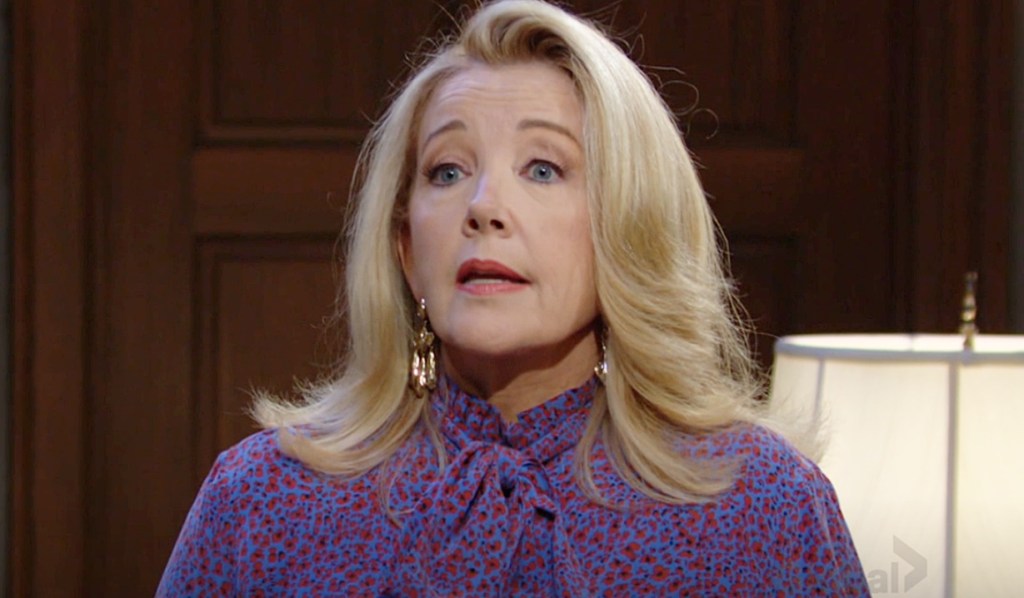 In Thursday’s recap, a suspicious Nick joins forces with Victor to dig deep into Ashland’s past, and Stitch reappears as Mariah’s situation becomes more alarming.

When Victor decides to investigate Ashland’s past, will he find something suspicious that points to the mogul marrying Victoria for reasons other than love?

Nick hasn’t had much going on lately, so we’re intrigued to find out what he’s keeping under wraps — and from whom — when he plays his cards close to the vest.

As the investigation into Mariah’s disappearance drags on, things take a turn, and Tessa shares alarming information with Sharon. What will the next step be for the panicked women?

Prepare to have your heart melted: Melissa Ordway (Abby) shares a video of a father/daughter duet that’s ‘too sweet not to be on my timeline forever’.

Well, this answers our question… The next step in solving The Case of the Missing Mariah takes her increasingly desperate loved ones to the Newman ranch, where Victor agrees to use his resources to help find the surrogate. Couldn’t/Shouldn’t Abby have gotten him involved ages ago?

Have we cracked the case? The sick plot behind Mariah’s kidnapping — and the captor’s endgame.

Meanwhile, it looks like Devon is making his own moves to find Mariah when he asks Denise Tolliver for a favor. He could be reaching out to her for an entirely unrelated matter, but our money’s on him wanting to track down the woman who’s carrying his biological child.

Another day, another cautionary tale. When Kevin and Chloe give Sally a warning, will they be concerned that she’s putting a target on the fashion start-up by provoking Phyllis… or advising her to watch her step with someone else — perhaps Adam?!

Missing Paul Williams? You’re not alone. And one fan’s confession to Doug Davidson left him darn near speechless. Read the note and see why it was so moving here.

As Young & Restless says so long to Michael Mealor and Hunter King, catch up on all the latest exits with our handy-dandy, up-to-the-minute photo gallery of actors heading through the revolving door.