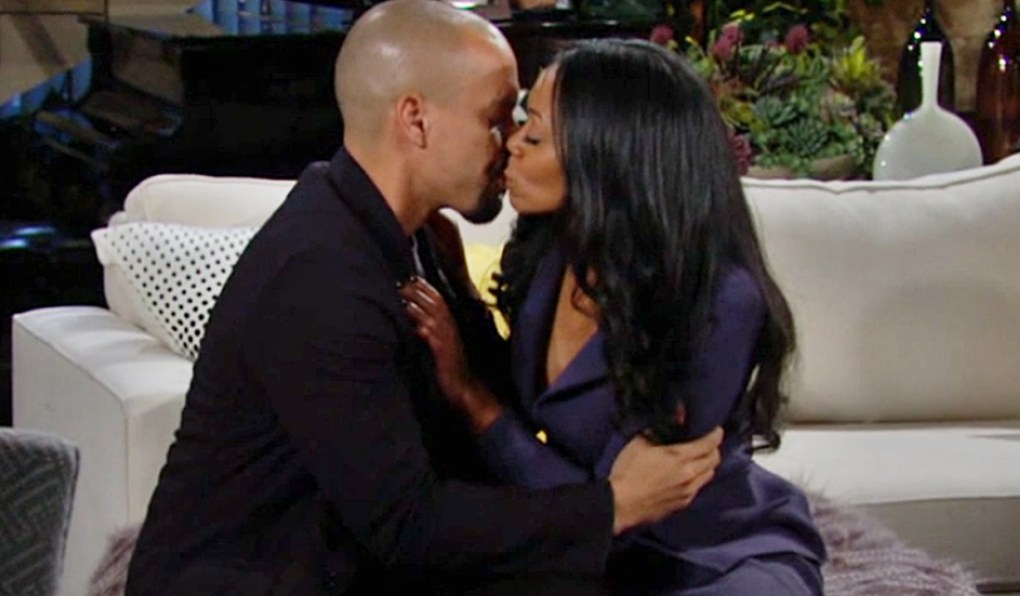 In Soaps.com’s latest Young & Restless spoilers for Monday, July 26, through Friday, July 30, Phyllis gets a little help as she plays hardball with Summer’s enemies, Jack finds himself between a rock and a hard place, and concerns about Mariah continue to mount.

Hot Topic: Read our review of what’s working — and what’s not — in Genoa City, then let us know if you agree. 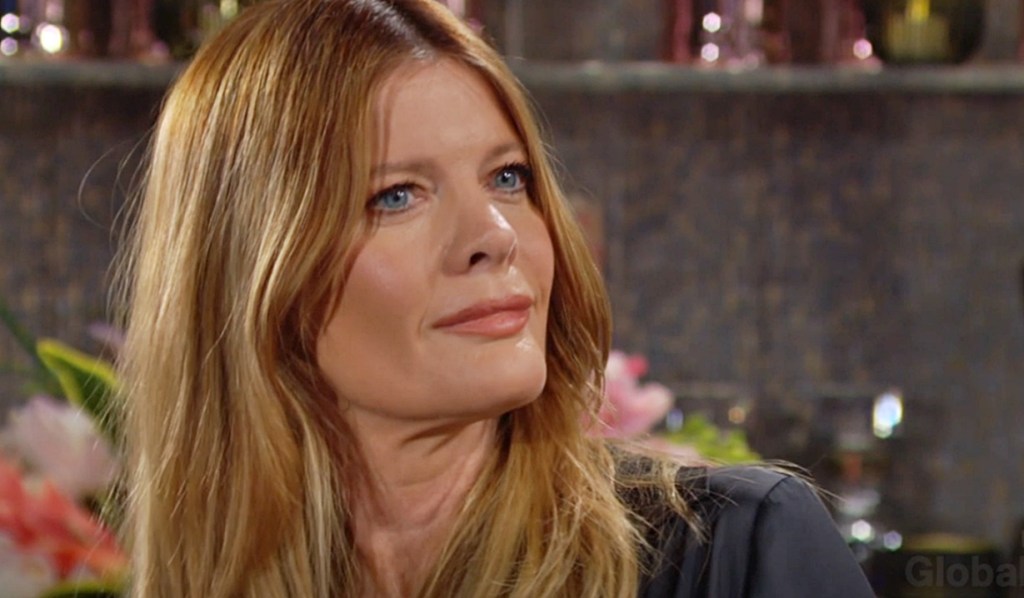 In Monday’s recap, Kyle confronts Phyllis, Chloe has a thorny first day at Newman Media, Sharon is shaken by a run-in with Adam, and Victoria makes an appeal to Ashland.

Tara and Sally don’t seem to care for each other much, but they’ve definitely formed an alliance. Unfortunately for them, two people with far more experience in scheming — Billy and Phyllis — are about to form an alliance of their own. Something tells us the young ladies could be in way over their heads… especially based on the threats Phyllis issues to Summer’s rivals!

Ashland’s health has been on the decline in recent weeks, and there’s no sign of it improving. So when Victoria presents her new beau with a new challenge, will he prove up to it?

Adam gave an inch when he allowed Chelsea to take Connor to see her convalescing mother. But if she thinks he’ll be giving her a mile, she’s got another thing coming. Today, he draws a line in the sand where his ex is concerned. 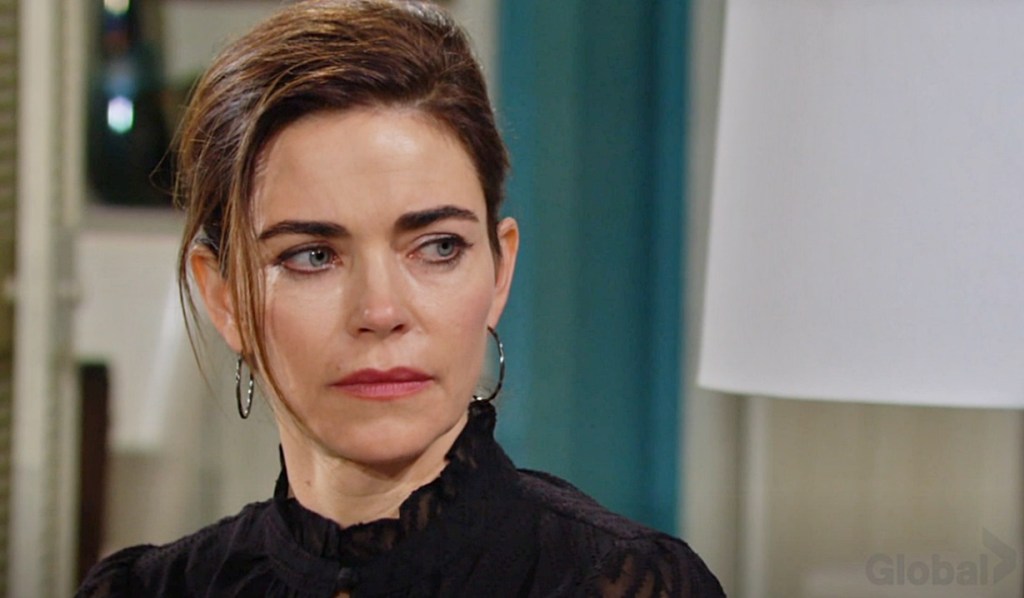 Even as rumors continue to circulate regarding Hunter King’s future with the soap, alter ego Summer is on hand to spend a little time with grandparents Nikki and Victor when they arrive in Milan. Might they be able to convince her to come back to Genoa City?

When Kyle once again jumps to Tara’s defense, all we can do is wonder what she’s done this time that requires him to don his white knight uniform.

Jack has repeatedly told everyone — including himself — that he’s going to take things slowly where Sally’s concerned. But we also know the guy tends to give away his heart far too easily. Is that what’s happening when he presents the younger woman with a surprise?

Life-changing discovery! Young & Restless alum Victoria Rowell found her real father after growing up in foster care. Watch an interview about her journey.

Melissa Ordway (Abby) introduces the newest member of her family — but is it just us, or is there something fishy about him? 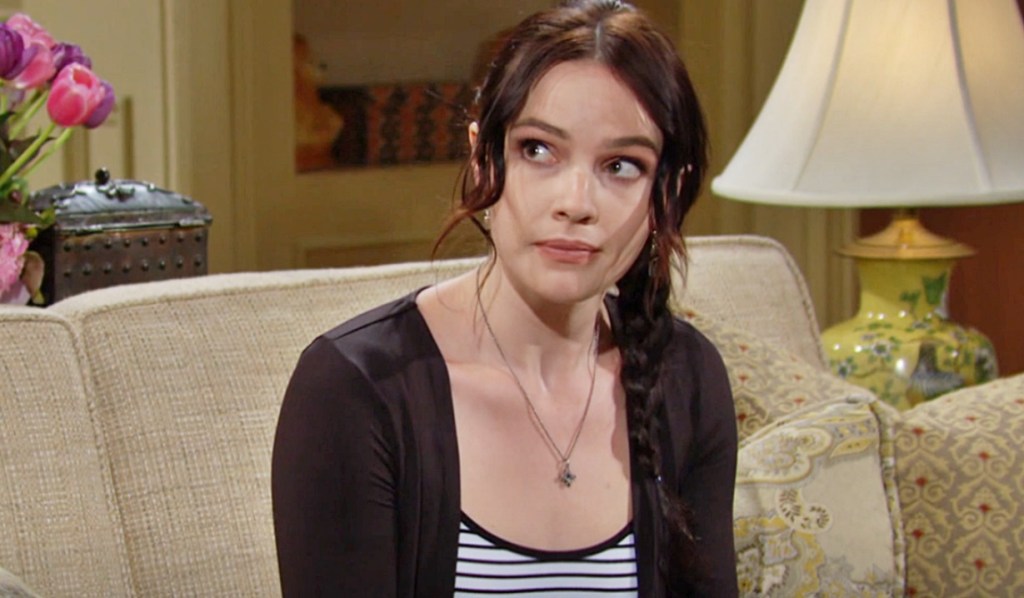 Young & Restless’ Adam is on a sexual collision course with the last person you’d ever expect!

Mariah’s been AWOL for a while now, and although those she left behind have been doing their best to assuage their own fears, Devon and Abby can’t help worrying about the missing mom-to-be. And from the looks of this teaser video, they are right to be concerned!

Last week, Imani made it pretty clear that she’s interested in Nate… and while he didn’t necessarily pick up on that fact, Elena did. Which leaves us wondering what it means that today, the handsome doctor is leaving poor Elena hanging!

Sally may think she knows how the game is played, but Phyllis is in an entirely different league. When Summer’s mom decides to play hardball with the Los Angeles transplant, Sally may find out the hard way why locals know better than to mess with Phyllis! Could the nemeses soon be added to our countdown our soaps’ all-time greatest feuds? 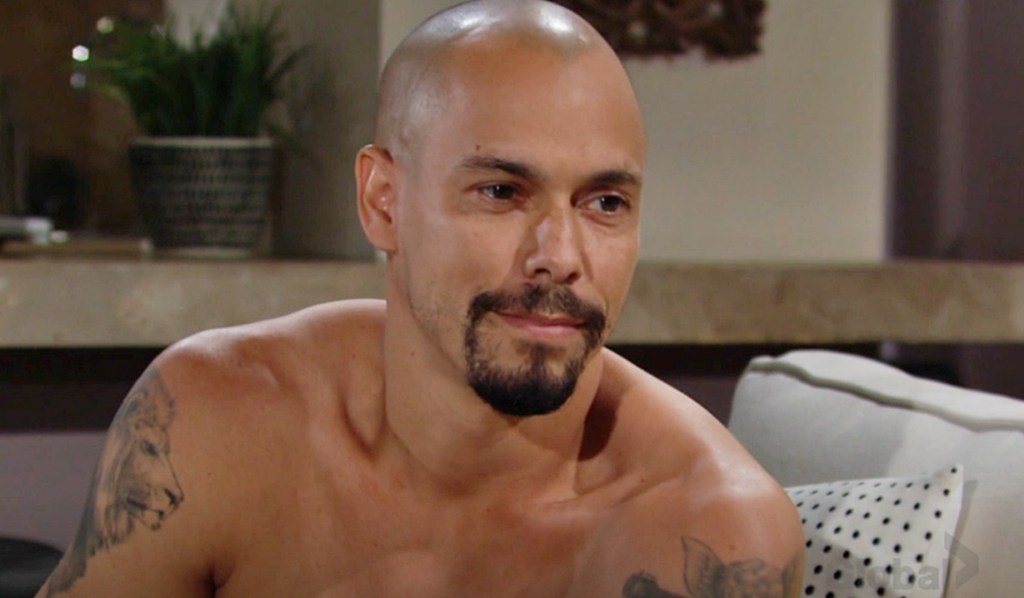 In Thursday’s recap, Jack dumps Sally and squares off with Phyllis, while Kyle receives a warning and overhears a suspicious phone call. Meanwhile, Amanda and Devon solidify their relationship.

Amanda and Devon have been dating for a while now, but we’ve been a little uncertain as to just how committed they really are to one another. That being the case, fans of the couple will be pleased to hear that they’re about to solidify their relationship. Looks like we’re going to have to update our photo gallery of Devon’s life and loves!

When Jack is put in the position of making a difficult decision, will it involve his relationship with Sally or perhaps something on the business front?

After a divorce and a breakup, Chrishell Stause may finally have found lasting love — with her [spoiler]!

Visibly upset! Young & Restless’ Jason Thompson expressed his frustration with recent love scenes and had a message for his followers.

Sharon welcomes home Rey, whom you’ll recall was assigned to escort Chelsea to her mother’s place.

Chloe is now working with Adam at Newman Media, which is a situation we never really imagined coming to pass. Should the boss be worried that his new hire is strategizing with his ex, Chelsea? Well of course he should! But given that it’s Adam we’re talking about, something tells us he might just manage to stay a step or two ahead of the women…

When Phyllis chases down a lead, will it have to do with Sally… Tara… or both? And might it finally give the miffed mom what she needs to turn the tables and bring daughter Summer back to Genoa City? Or could her discovery set in motion the upcoming exit of Michael Mealor’s Kyle?

Wanna look like a soap star? Check out these beauty products — they’re what help the leading ladies always ready for their closeups! 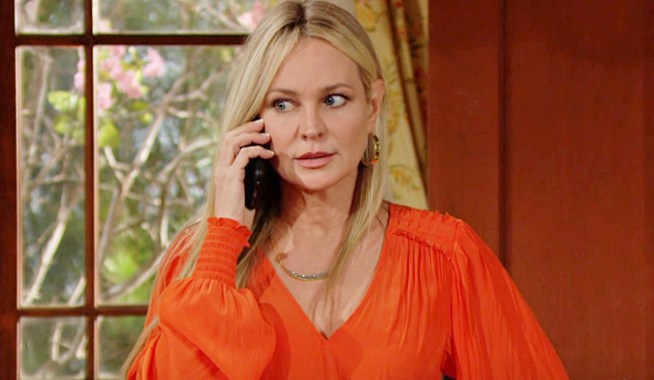 The Young and the Restless Spoilers July 19 - 23

The Young and the Restless Spoilers August 2 - 6 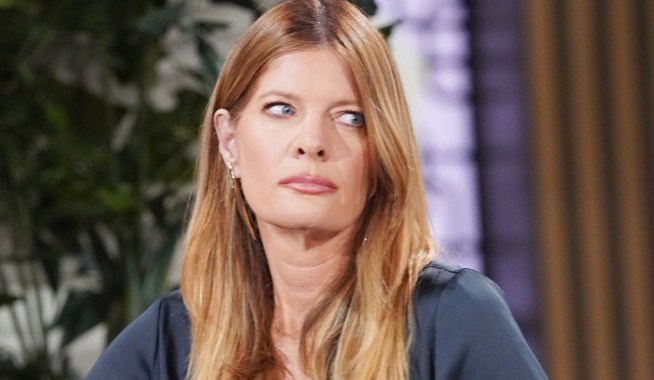