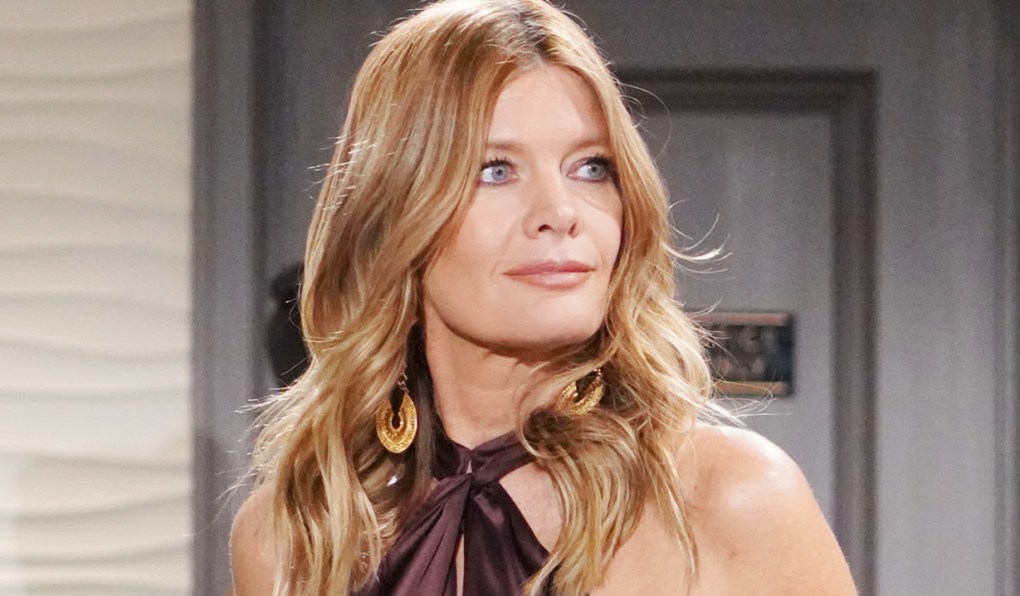 In Soaps.com’s latest Young & Restless spoilers for Monday, June 28, through Friday, July 2, Jack attempts to pump the brakes when Billy rushes to action, Victoria clashes with her parents, Amanda butts heads with a family member, and Tara plots her seduction of Kyle. Keep reading for all the tea…

In a candid new interview, Christian Jules LeBlanc (Michael) shares how homophobia affects him even in 2021, to the point that he won’t hold his husband’s hand in public.

Photos: Y&R alum rolls out the welcome mat for a tour of her new Hollywood Hills bachelorette pad! 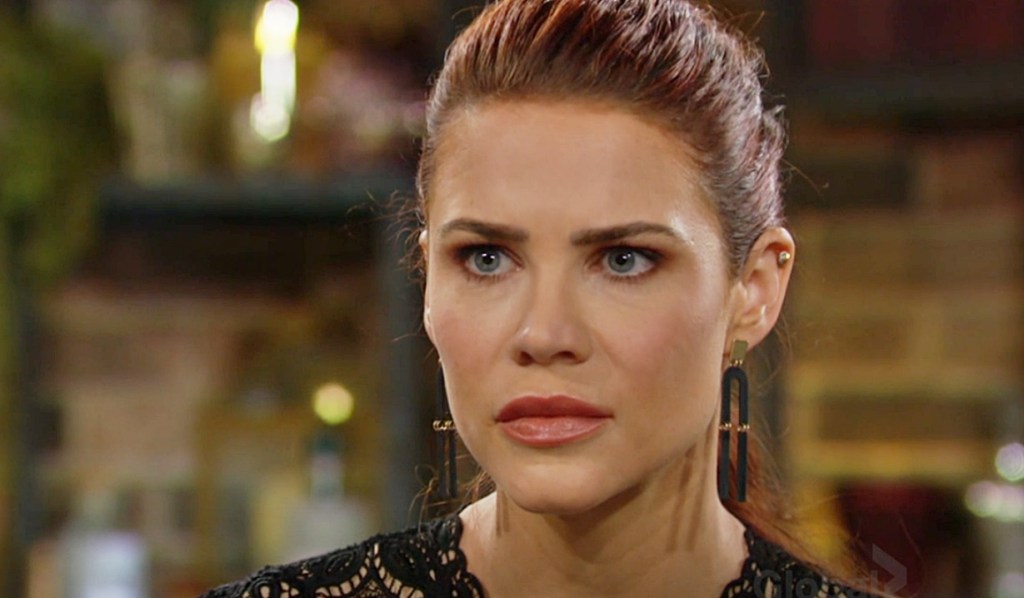 Sally gets some surprising news today, and we can’t help but wonder if it has to do with her plot to get rid of Summer. Will she learns that it’s hit a glitch… or that it’s been a raving success and she’s being considered as her rival’s successor at JCV?!

When Summer asks Billy for a favor, will it involve digging up dirt on a certain member of the Locke family? After all, rattling the skeletons in people’s closets has sorta become his raison d’être. Plus, he owes Summer one. You know, because of the revenge-sex thing. Uh-huh.

We’re not sure who Kyle will be doing battle with, but it sounds like they’re about to be awfully frustrated when he refuses to back down. Gotta say this for Jack’s son: He’s got his pop’s spirit.

Y&R alum Emme Rylan (ex-Abby) was so busy celebrating her daughter’s special day that she “didn’t take any pictures” — but her mom did! 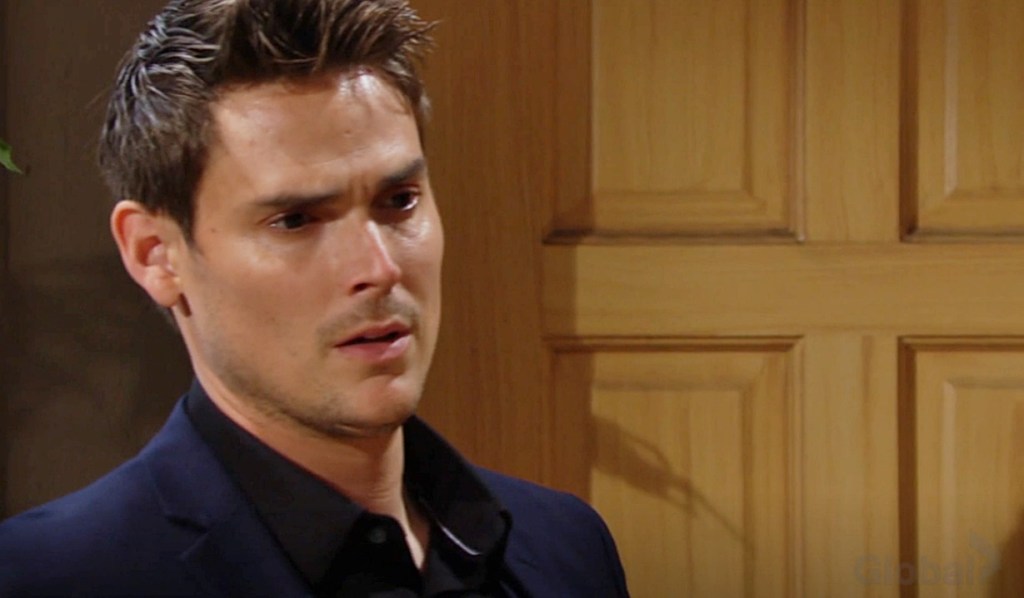 When Victor makes Adam an offer he can’t refuse, will it involve taking on a new role at Newman Enterprises? That certainly would throw a ginormous monkey wrench into Victoria’s secret merger plans with Ashland!

Here we go again! What La Newman hopes to accomplish by cornering her stubborn and clever offspring we can’t imagine, but watch for tensions to rise when Nikki grills Victoria.

Nothing new here as Billy’s been agitating all across Genoa City since he partnered with Lily at Chance Comm. But this time, when he fishes for a scoop, will it have to do with Summer’s earlier request for a favor? If so, will he turn up some useful intel? 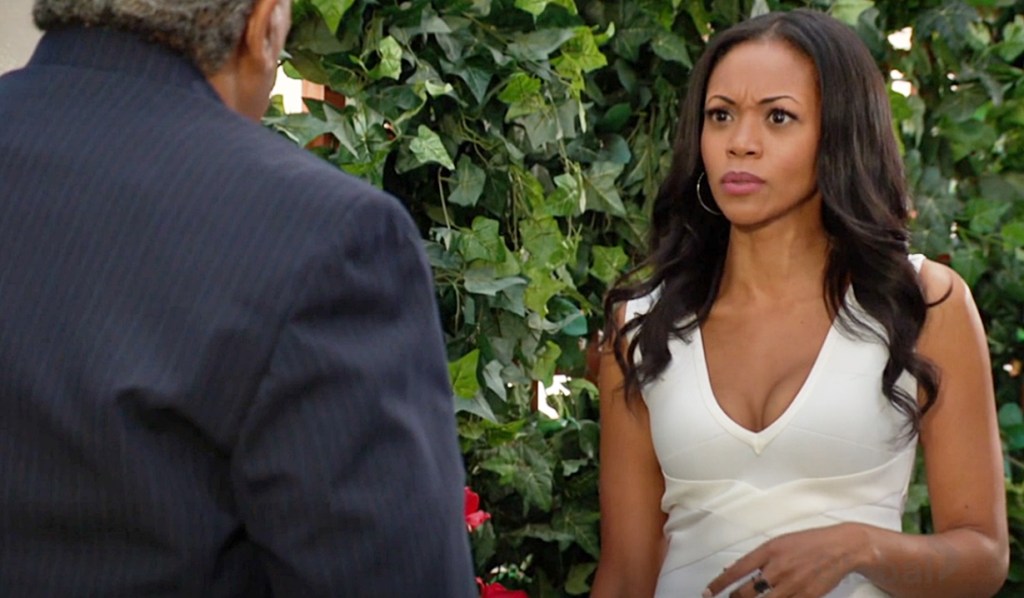 In Wednesday’s Y&R recap, Amanda clashes with Sutton, and Billy hounds Victoria and Ashland, spars with Victor, and gets a warning from Jack.

Okay this oughta be good! It’s clear the apple doesn’t fall far from the tree, so it’s bound to be a showdown for the record books when Amanda challenges her assertive and stubborn grandfather, Sutton.

Victor mentored Devon back when he was still a troubled teen, so it will come as no surprise that The Mustache is the person to whom Katherine’s grandson turns when he needs a confidant. Will he be discussing Amanda’s fraught situation or a business matter?

Practice makes perfect! Watch for Jack to take steps to keep Billy in line. The question is, will the Abbott patriarch’s efforts be enough to curb his headstrong brother?

Young & Restless fans are on the case! See the suspect list as we work out who leaked the rumor Ashland Locke is dying — and what was their motive? 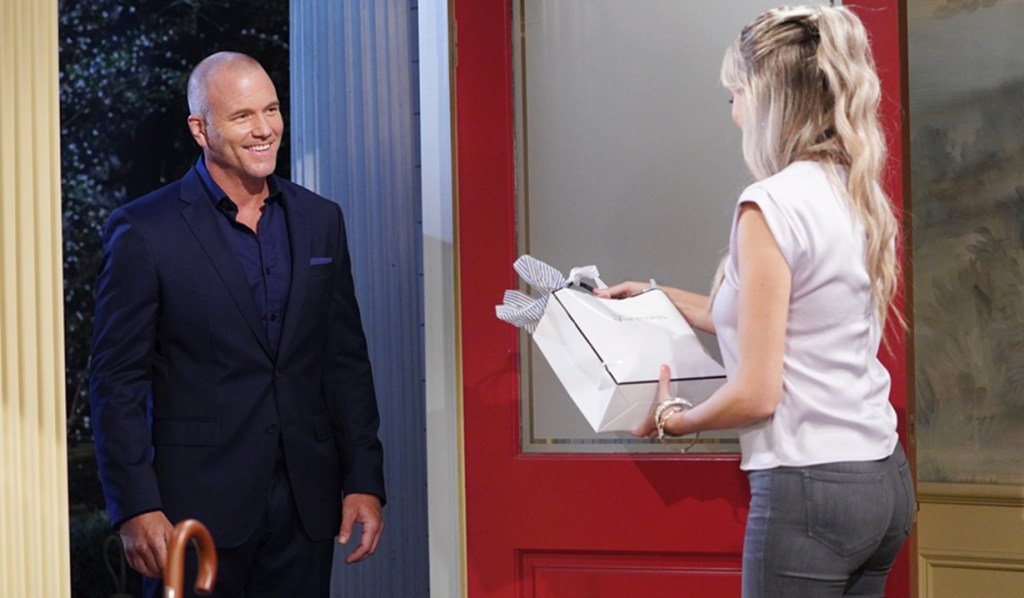 Has the omniscient Victor Newman gotten wind of Victoria’s major plans for the company he “built from the ground up”? It’s certainly possible as something leads to the father and daughter engaging in a frightful clash.

As some well know, everything’s a little uncomfortable when you’re in the third trimester, but how will Mariah handle herself when she has an awkward encounter? And who will be on the other side of the uncomfortable exchange with the surrogate mama-to-be?

The words “tenacious,” “persistent” and even “relentless” come to mind when we think of Sally extending yet another invitation to Jack, who has made it pretty clear he’s not interested in buying what she’s selling. Credit for trying, Sally!

Jordi Vilasuso (Rey) receives a belated birthday shout-out from his wife filled with fun family vacation photos: “It has been the privilege of a lifetime.” 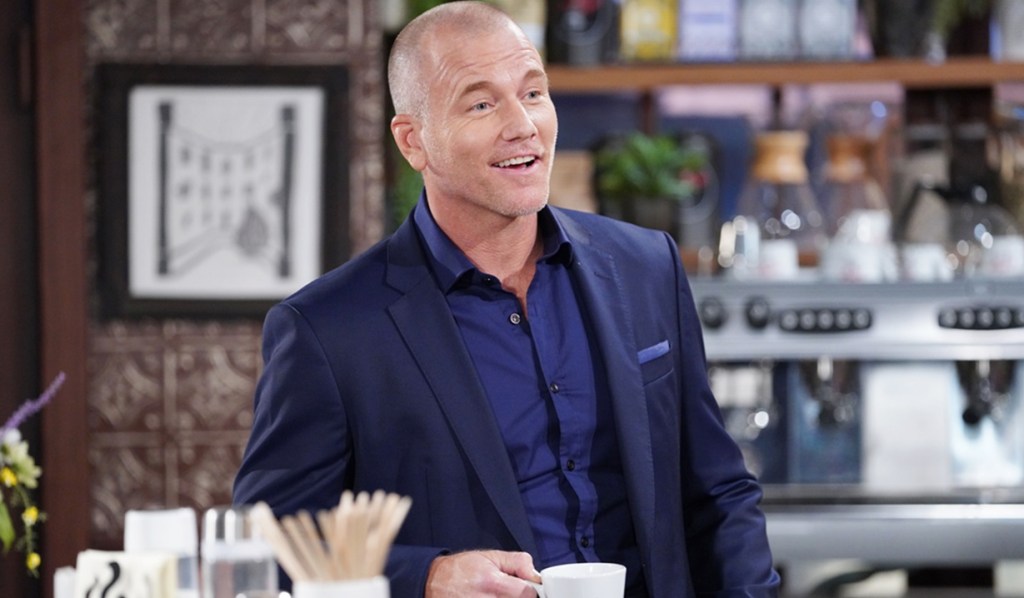 As Tara attempts to advance her plot to make Kyle fall for her again, watch for her to take the unwitting young man for a walk down memory lane.

It’s been an interesting twist for Lily to not only sign off on Billy’s latest investigations but to join in. And it appears the trend will continue as the live-in lovers mix business and pleasure once again.

It’s curious indeed that after a run-in with her father, Victoria suddenly has news for Ashland. Will their merger plans move full speed ahead or be completely derailed?!?

First-look! The Hallmark Channel releases an emotional trailer for season five’s Chesapeake Shores: “That was a kiss goodbye, wasn’t it?” 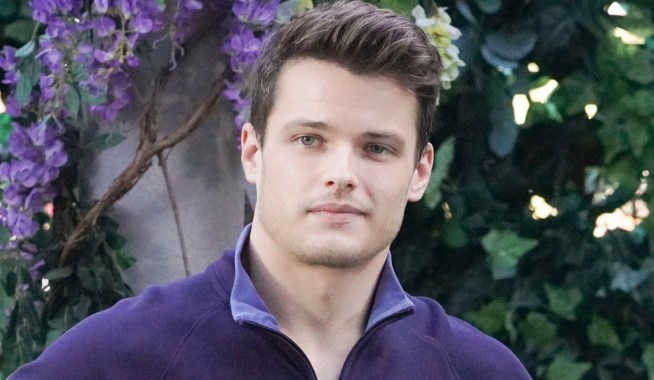 The Young and the Restless Spoilers June 21 - 25

The Young and the Restless Spoilers July 5 - 9 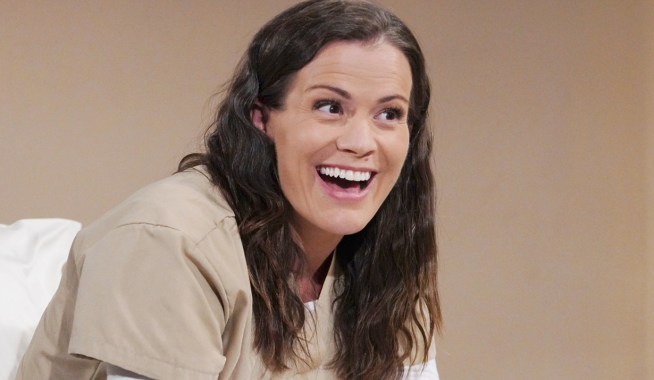