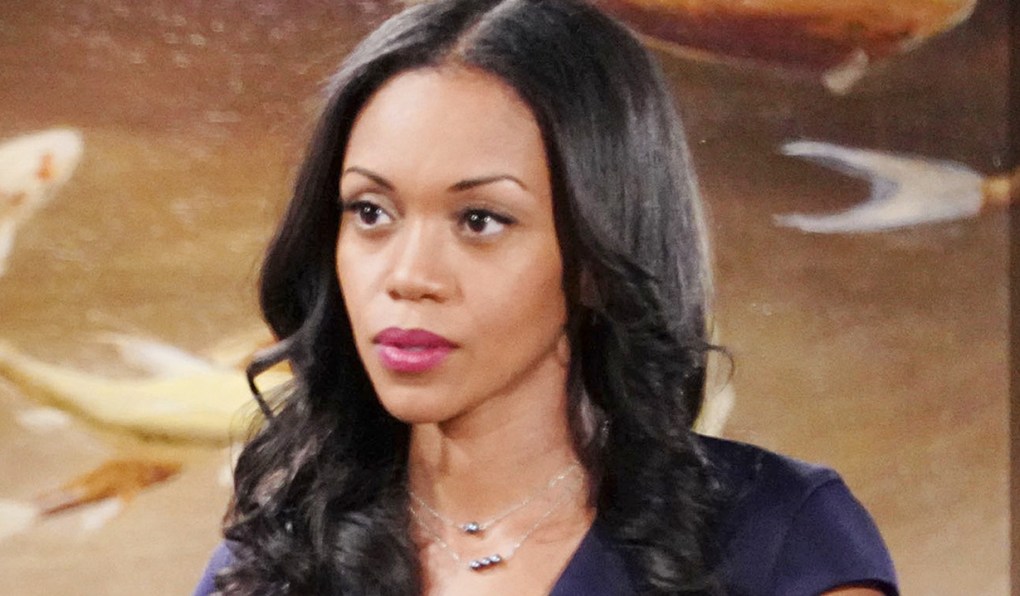 In Soaps.com’s latest Young & Restless spoilers for Monday, May 31, through Friday, June 4, drama unfolds as Victor targets Billy, Harrison’s paternity is revealed, and the hits keep coming for Amanda! Read on for all of the juicy details…

Young & Restless spoilers week of May 31:

The photo everyone’s talking about! Are Young & Restless’ Sharon Case and Mark Grossman engaged? Judge for yourself.

Will he go there? Young & Restless’ Jack Abbott’s next romance in a no-brainer, but ‘it’s complicated’ doesn’t even begin to describe it!

In the Young & Restless weekly preview, Kyle tells Ashland about the paternity test, and it’s a Family Matters reunion!

Young & Restless spoilers for Monday, May 31: 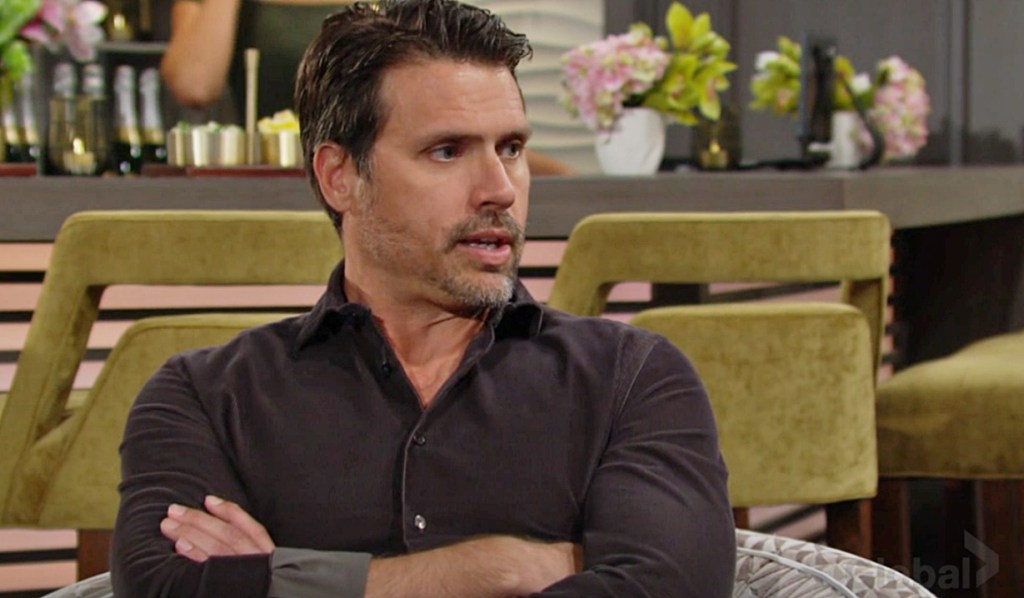 Not one — but two! — bombshells ahead! Amanda shockers that could leave her new family in chaos!

Victor reminds Chelsea to stay the course with their plan, but we have our doubts that she’ll listen, given that she seems to be hatching a plot of her own. What consequences will there be from the Mustache if the con decides to veer from the party line?! And could they lead her into the arms of a new man?

While we don’t put a lot of stock in soap-opera tests of this ilk, the moment of truth nonetheless arrives for Kyle and Ashland as they learn which of them is Harrison’s father. Will the Abbott heir find out that he’s been played for a fool?

With Kyle’s priorities suddenly up in the air, Nick and Phyllis worry about Summer’s future. If they keep getting mixed up in their little girl’s big dramas, will the exes ever make it back to the altar?

Jess Walton (Jill) shares heartbreaking news about her husband: “Help us support him by sending him your love.” 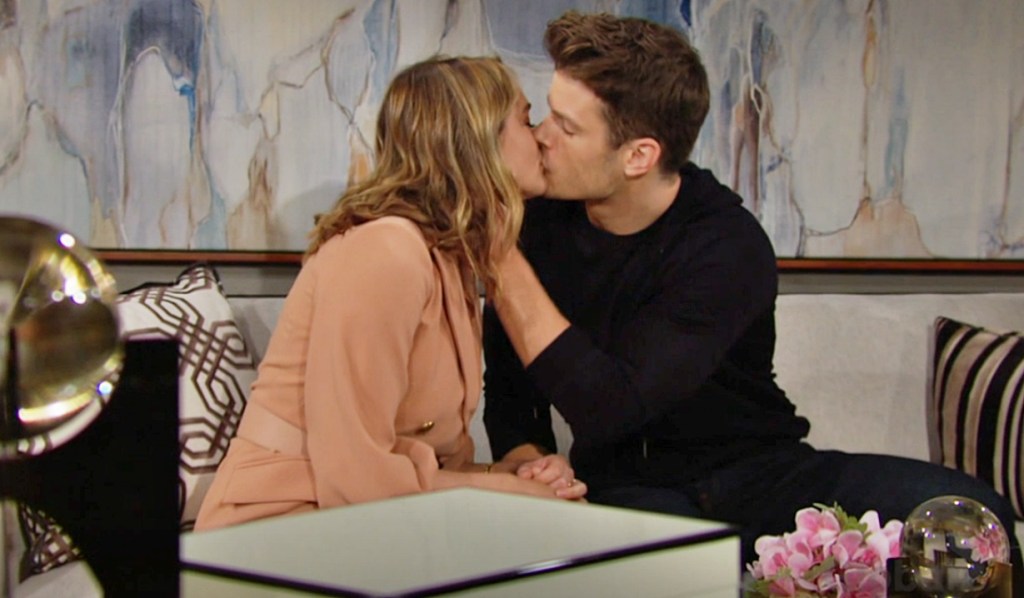 In Tuesday’s Y&R recap, Amanda is floored when Det. Tolliver relays painful new information about her past, Billy smells a story, and Tara and Kyle deliver news to Harrison.

On the heels of the paternity test, Jack vows to protect his family at all costs. Protect them from what? We have to assume that the threat is none other than the ruthless Locke Ness Monster. But how will the Abbotts fare against so formidable a foe?

As her future begins to take an entirely different shape from the one that she’d imagined, Summer struggles with Tara’s increased role in Kyle’s life.

The hits keep on coming the longer Amanda keeps digging. Watch for Ms. Sinclair to learn even more shocking news about her past! 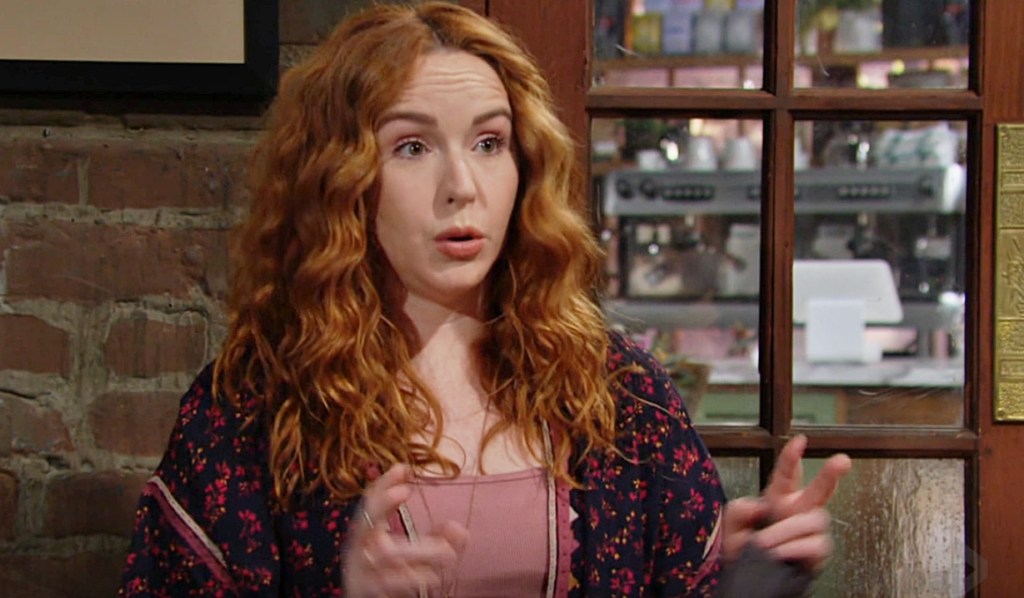 Young & Restless *Monster* Twist! Are Ashland and Tara in cahoots to ruin the Abbotts? Read our thoughts on the ruthless revenge plot inside.

It’s no laughing matter when you find yourself — or your company — targeted by Victor. What will the mogul have in store when he prepares a plan of attack against Billy?

How times change! Kevin, the former Chipmunk Bandit, who now works on the other side of the law, forces Chloe to do the right thing and come clean about her role in Chelsea’s plot and Rey’s poisoning.

Everything seemed to be going so well! We have to wonder what prompts the change of heart when Nick questions his truce with Adam.

“She dreamed of having her dad walk her down the aisle.” Young & Restless’ Jess Walton’s daughter’s wedding hopes were realized, and Walton shared the special moment. 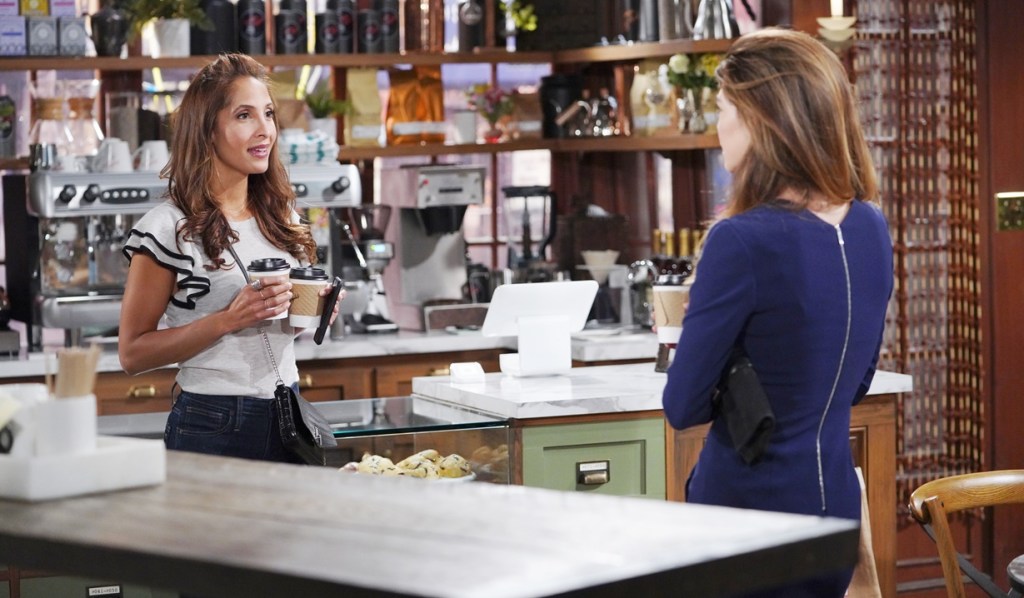 Victor sets his scheme in motion by pushing Billy’s buttons, but to what end? Is the Mustache hoping to cause his daughter’s ex to slip up and play right into his experienced and ruthless hands?

When Summer turns to Sharon for guidance, it’s pretty much got to be about how to handle the difficult situation with Tara and Harrison and not how to change a paternity test! (We hope, at least!)

We’re not the only ones crossing our fingers for a hook-up, it seems, as Nikki makes note of the chemistry between Victoria and Ashland. 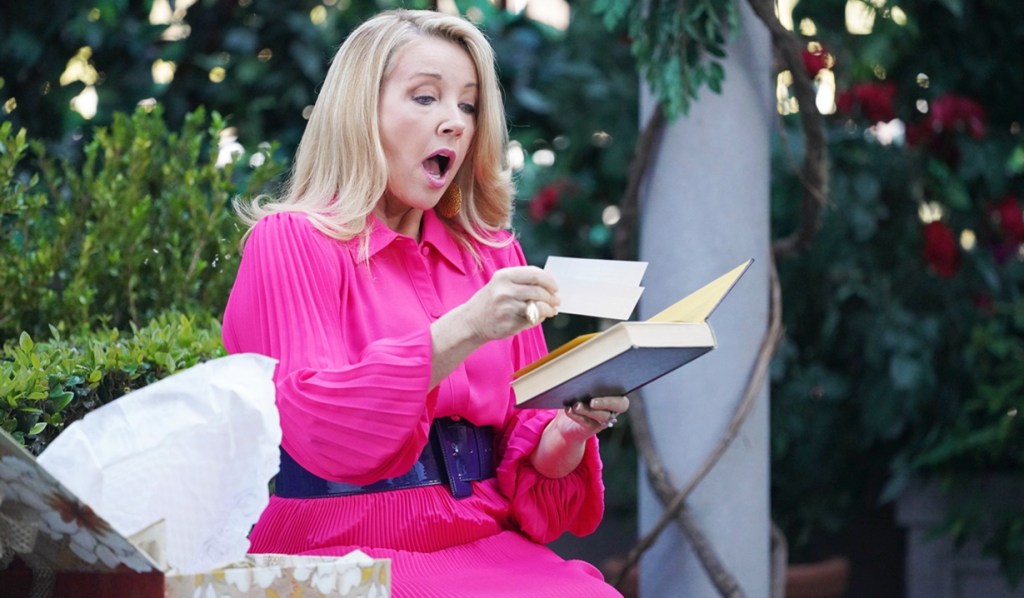 Victor has never been a minimalist. When he goes in, he goes all in. So we can’t wait to see how he surprises Nikki with a grand gesture, especially as she’s the wife whose marriage to the mogul comes in at No. 1 on our photo-filled countdown.

When Ashland has a change of heart, it’s shocking on two levels: 1. We thought when he made up his mind, hell would freeze over before it got unmade. And 2. Ashland has a heart to change? Who knew?

You would think that Amanda’s motto by now would be “Another day, another twist.” It isn’t, though, so the lawyer is shocked once again by a new development in Sutton’s case. Honestly, there are corkscrews that are less twisty! 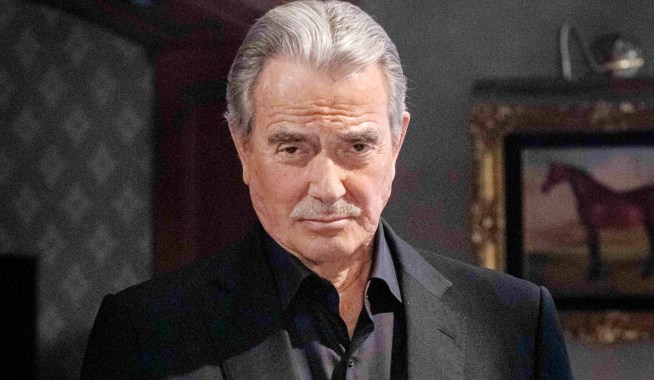 The Young and the Restless Spoilers May 24 - 28

The Young and the Restless Spoilers June 7 - 11 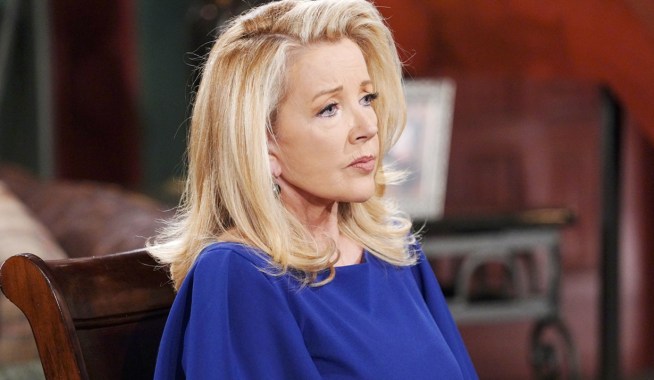