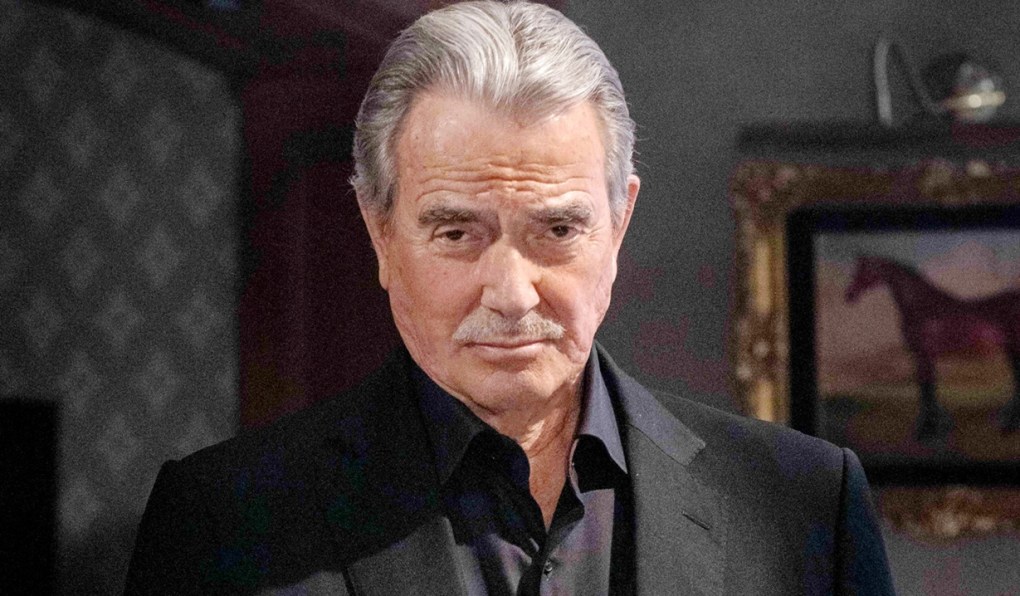 In Soaps.com’s latest Young & Restless spoilers for Monday, May 24, through Friday, May 28, Victor unzips his lips, Abby makes a confession, Billy and Lily take another big step, and Victoria forges a deeper connection with a surprising new man. Get the juicy details on all of these spoilers and more below…

Young & Restless spoilers for Friday, May 21: 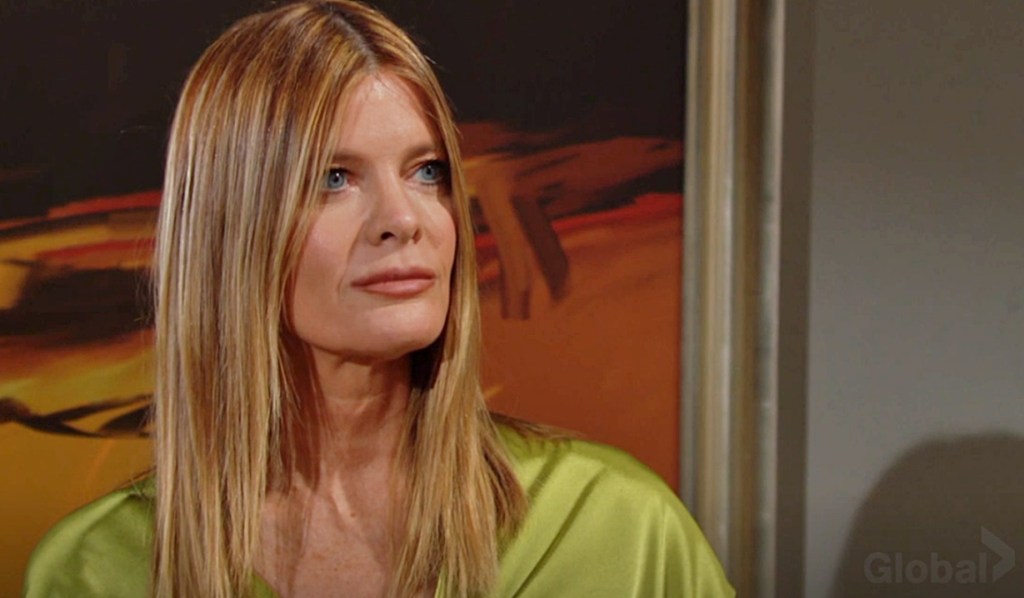 In Friday’s Y&R recap, Kyle prepares to tell Jack he’s a grandfather, Ashland and Tara have it out, and Phyllis issues a warning.

Firing up old resentments once again, Victor prepares for battle against his daughter’s ex-husband, Billy. Will Victoria’s warning that Chance Comm’s not up to competing with her father prove to be prophetic?

Kyle toyed with the idea of leaving Jabot whilst under threat from Ashland before. Will this be his move when he makes a shocking decision? Or will his choice be a whole lot more personal in nature this time around?

Young & Restless spoilers week of May 24:

Young & Restless spoilers for Monday, May 24:

As Amanda gets into the nitty gritty of the case surrounding the death of her biological father, Victor provides her with vital information about her past. Having been tight-lipped about the matter up to now, we can hardly wait to see what The Mustache will reveal.

We’re not sure who would be brave — or stupid — enough to come for Phyllis’ offspring, but they’re bound to regret it when the volatile redhead defends Summer.

When Kyle finally decides to come clean with Jack, we can only assume that it will be the big day that the Abbott patriarch learns he’s a grandfather to wee Harrison Locke.

Young & Restless spoilers for Tuesday, May 25: 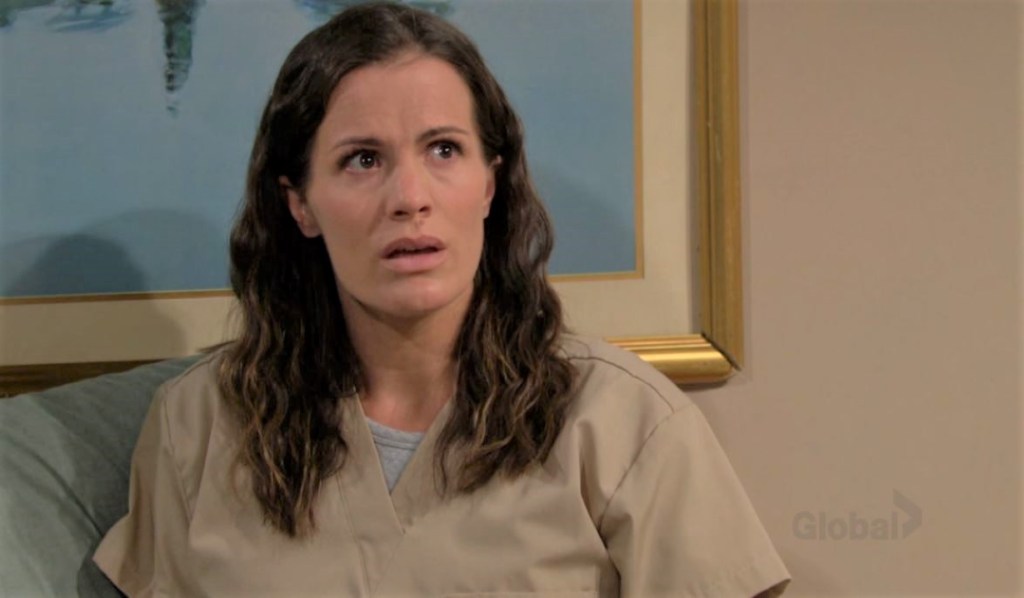 In Tuesday’s Y&R recap, Chelsea explodes at Adam and denies his request, while Amanda attempts to get answers from Naya.

Working on the same side at long last, there’s no telling what sort of cutthroat plan will evolve when Victor strategizes with Adam.

Having put months of personal drama behind her, Sharon turns her attention to her older daughter when she credits Mariah for learning an important lesson. Speaking of whom, join us, won’t you in remembering her late, lamented twin sister on the anniversary of Cassie’s heartbreaking death.

With plenty of time to hone her next plot to perfection during her stay in the mental hospital, Chelsea is careful to keep up appearances with those who cross her path. And if there’s one thing we know about the schemer, she’s awfully good at putting on a show!

What should have been a happy occasion — the anniversary of Doug Davidson’s debut as Paul — was actually pretty bittersweet, given his MIA status. At least we can relive highlights of the Emmy winner’s run in the role via a photo gallery full of memories.

Young & Restless spoilers for Wednesday, May 26: 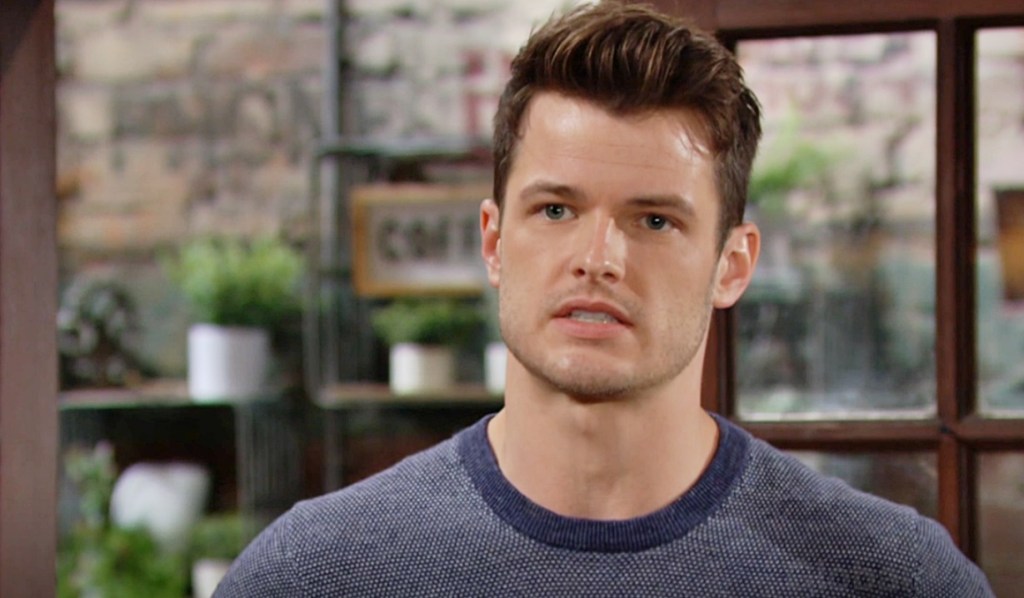 We knew Nick was going to be problematic from the minute Phyllis told him Kyle that had had an affair with Tara Locke. After all, Nick already had it in for his daughter’s ex-husband-turned-fiancé. Likewise, Summer was undoubtedly prepared for an onslaught of disapproval from her overprotective pop, which may be the reason she’s able to stand her ground with him when he states his case.

When Abby makes a confession to her dear friend Devon, will it involve her feelings about Chance, the unborn Baby Chancellor or something entirely different?

Given his fearsome reputation, it’s definitely a plot twist when Ashland warns Jack about his estranged wife, Tara. Could she be the one we should have been worried about all this time?

Young & Restless spoilers for Thursday, May 27: 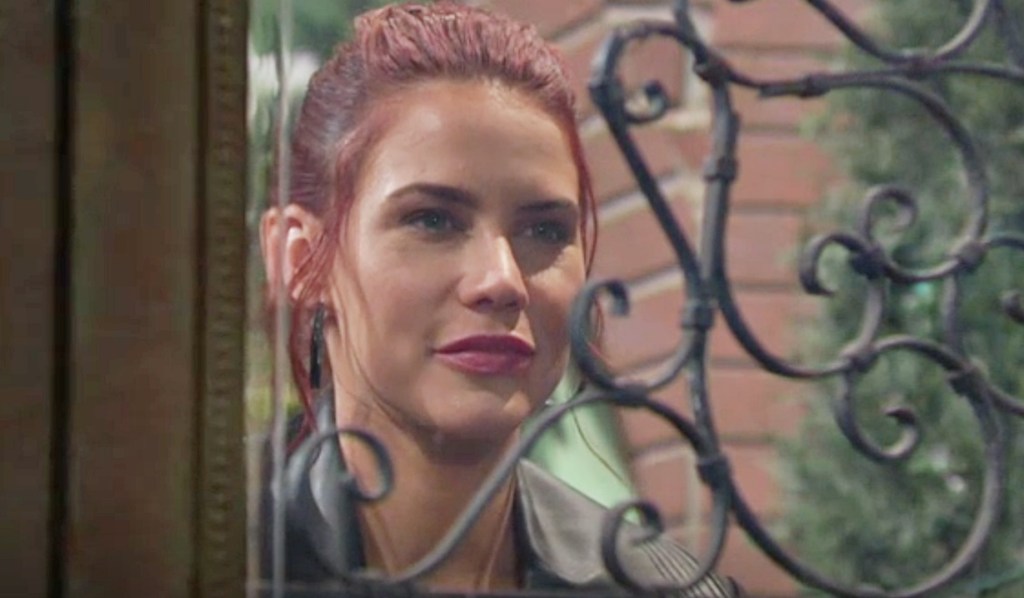 In Thursday’s Y&R recap, Summer makes a decision about her wedding and is left stunned by Tara’s plans, Devon teases Lily, and Billy questions Vikki about Ashland.

Can passion be far behind when Victoria finds common ground with Ashland? As we eagerly wait to find out, look back on Victoria’s romantic past in our fabulous photo gallery. (It’s like her little black book, but with pictures!)

As his ex-wife connects with a powerful new man, Billy takes another big step in his relationship with Lily. Will he finally pop the question to his girlfriend? Or are they about to embark on a new chapter in the story of their dream home?

The photo everyone’s talking about! Are Young & Restless’ Sharon Case and Mark Grossman engaged? Judge for yourself.

Young & Restless spoilers for Friday, May 28: 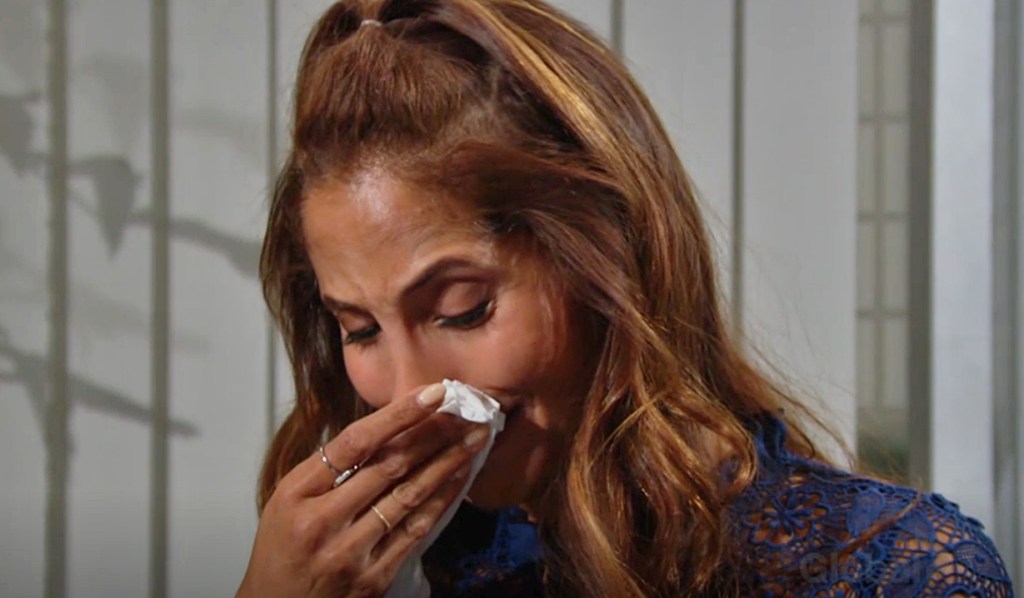 In Friday’s Y&R recap, Neil Winters’ family and friends honor his legacy through memories and music.

This one’s bound to be a heartbreaker! The day of Devon and Lily’s special event arrives as Neil’s family and friends gather to celebrate his memory. If you’re so inclined, take a peek through a scrapbook of Neil Winters memories compiled as we marked the second anniversary of his untimely death.

Meanwhile, it’s impossible to think of Neil without reflecting on his marriage to Dru. If you’re missing portrayer Victoria Rowell as much as we are, check out our suggestion as to the perfect role she should be taking on next.

Hot Topic: Who is the mystery woman people are buzzing about? The Lady in the Green Dress speaks! 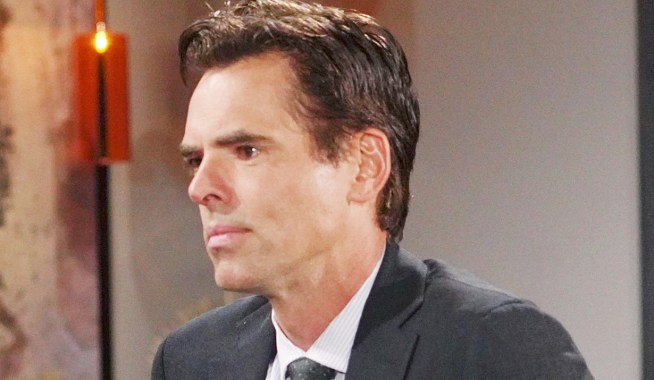 The Young and the Restless Spoilers May 17 - 21

The Young and the Restless Spoilers May 31 - June 4 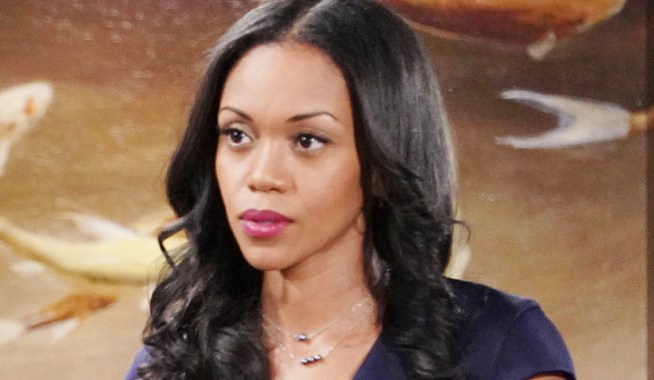