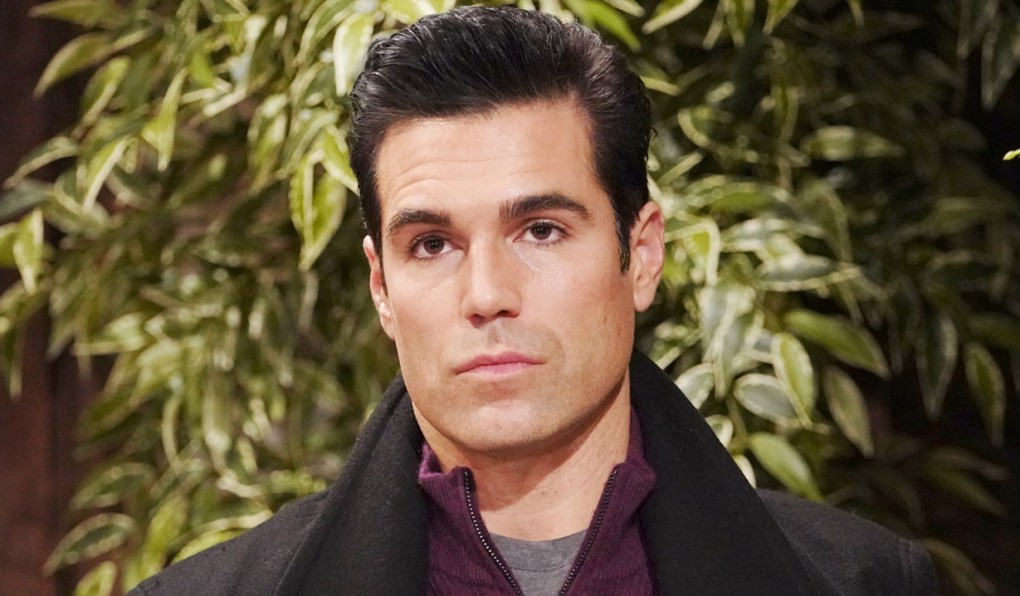 In Soaps.com’s latest Young & Restless spoilers for Monday, March 15, through Friday, March 19, the battle over Ashland Locke’s media company sets the stage for confrontations galore, Amanda puts Devon on the spot, and Rey’s world is rocked. Get all the deets on these twists and more below…

Wow! The smoking hot Young & Restless hook up that no one will see coming! 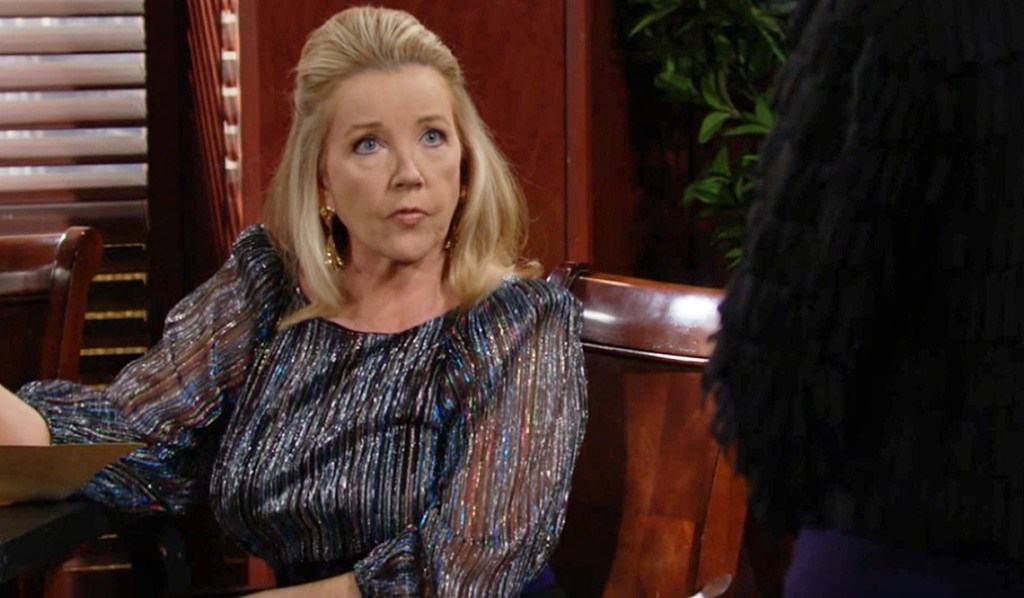 There could be anything in the cards, from contracts and wills to baby shopping sprees, as Abby plans for her future. Wonder whether Chance will look a little different if/when he returns to be a part of it.

Having recently acknowledged that the love between them wasn’t extinguished by her cheating with his cousin — and, in fact, reignited during a night of passion — Elena and Devon struggle to find closure. Maybe what they should really be looking for is a way to start over?

It could be anything from delivering bad business news to an unexpected kiss when Victoria catches Billy off guard. 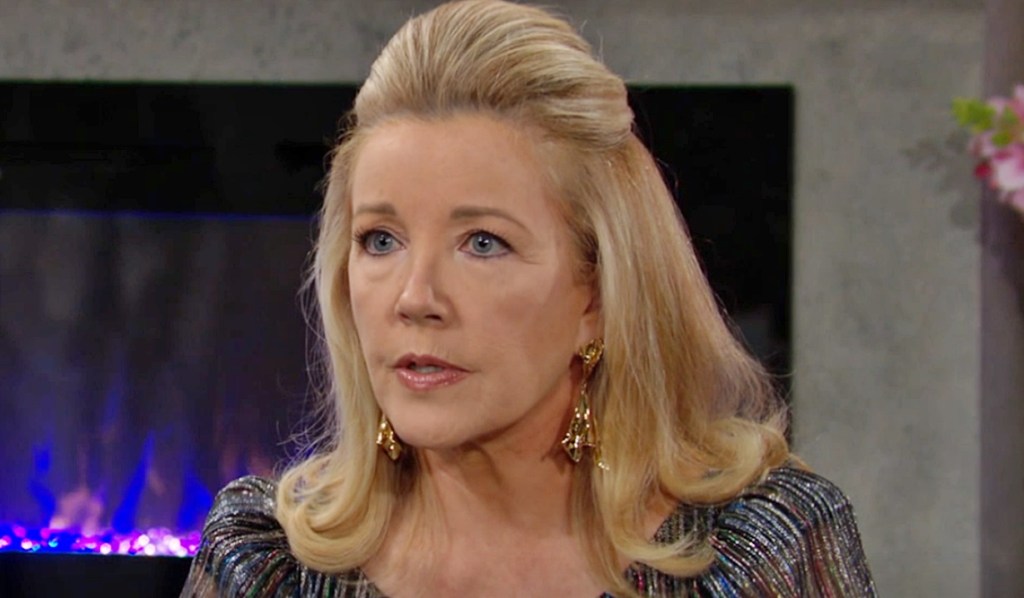 In Monday’s Y&R recap, Nikki lays it on the line with Adam, Lily opens up to Traci, and Chelsea texts Sharon.

With Victoria and Adam at odds in the business arena once again, no one will be surprised when the very protective Nikki puts her stepson on notice. Will this be the one in a million times that he heeds her warning?

Having gone behind her ex-husband’s back to bid on a business deal he was hoping to clinch, Victoria comes clean with Billy. Will the confession spark all-out war or lead to an altogether different reaction? 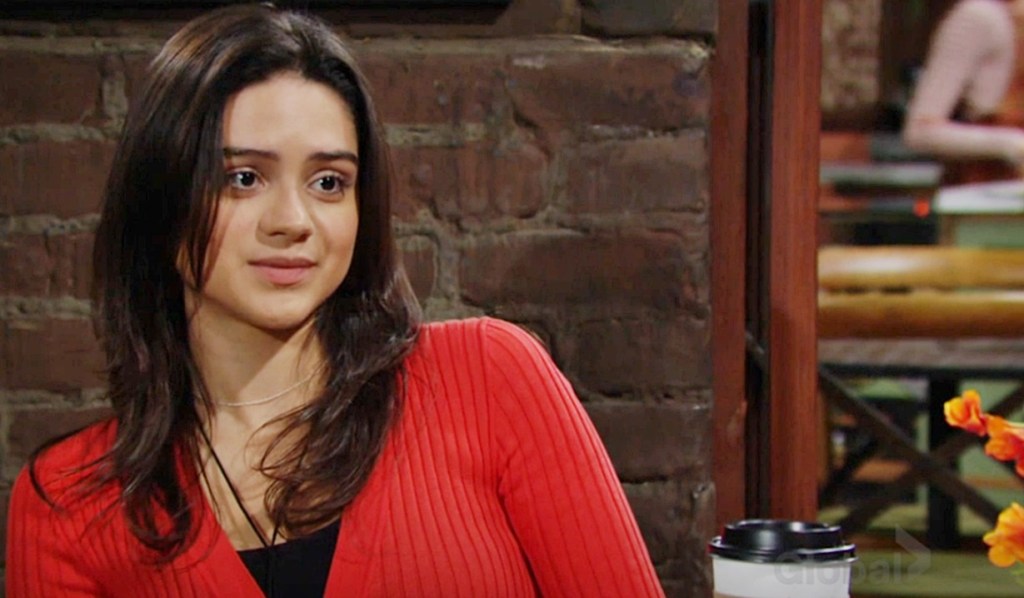 Agree or disagree? We believe *this* Young & Restless bidder will win Ashland Locke’s company and give reasons why.

Jack has been facing push-back about his new relationship with Sally and has also agreed to back Billy and Lily financially in their bid to acquire Cyaxares. So, will it be business or pleasure that’s on the agenda when Jack decides to play hardball?

Devon has been dancing around his complicated feelings for both Elena and Amanda for a while now. Will the billionaire finally lay all his cards on the table when Amanda calls his bluff?

Will Kyle at last meet his firstborn son, Harrison? It’s certainly a possibility when the Abbott heir ends up on a collision course with his past. 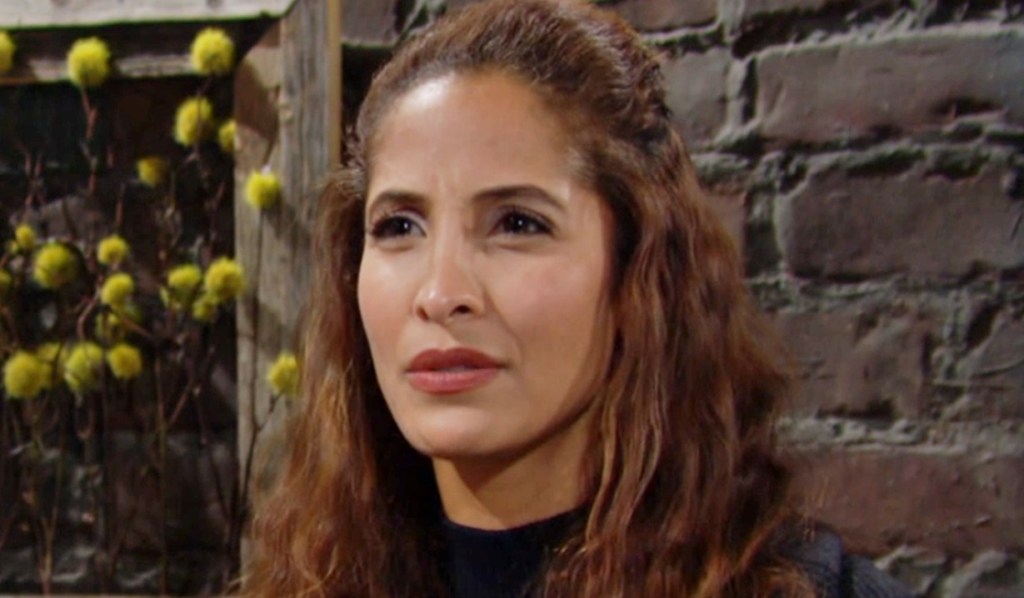 Exposed! The Y&R character who spills the tea on Sally may not be who you think.

After pitting his children, Adam and Victoria, against each other without regret, Victor makes a move to empower his son. Is it just another play on the chess board… or is Victor hoping that Adam will checkmate Victoria?

Marriage counseling may have led the Rosaleses down a road Rey never saw coming. Will Sharon’s true feelings about Adam be revealed when the police detective’s world is turned upside-down, or will the shocker instead have to do with his mysterious illness?

On the heels of Victoria’s confession to Billy, politeness may fall by the wayside during a confrontation between Lily and Victoria. Of course, if it were up to us, the show would be telling an altogether different story for Victoria; read the new Chapter 6 of our alternate romance here. 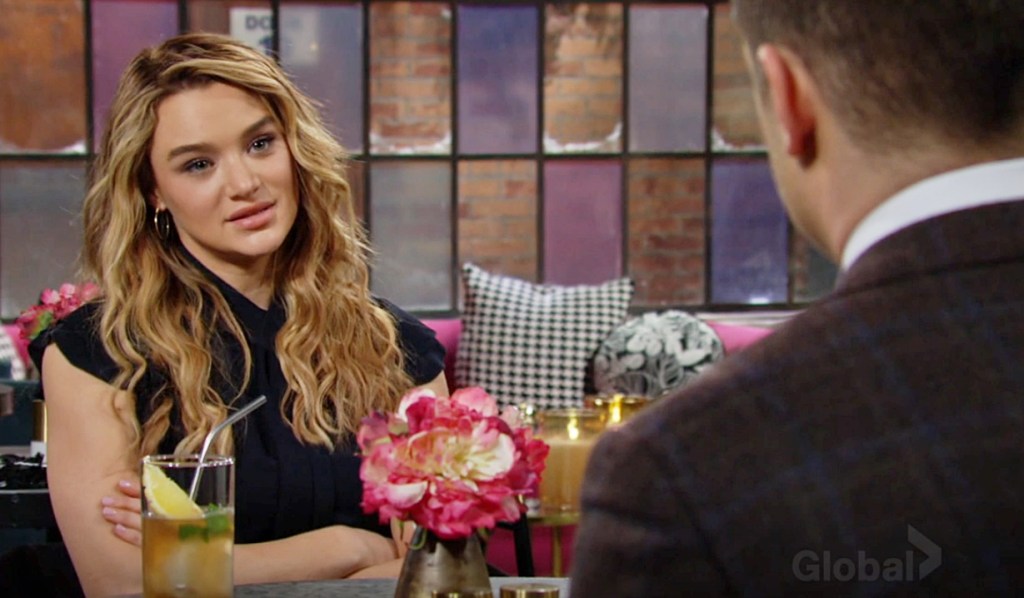 Whether it’s about Ashland Locke’s company or Lily and Victoria’s clash, something’s up when Billy receives shocking news.

We all know what Chelsea is capable of when scorned, and she’s extra dangerous with her BFF Chloe on the case helping her to pull off a scheme. Will Adam finally get what Chelsea believes he has coming?

It’s redhead vs. redhead when Jack’s ex Phyllis corners his current love interest Sally. Our money’s on… us having a good time. This sounds like a blast.

Young & Restless will be preempted due to CBS Sports coverage of NCAA Basketball. 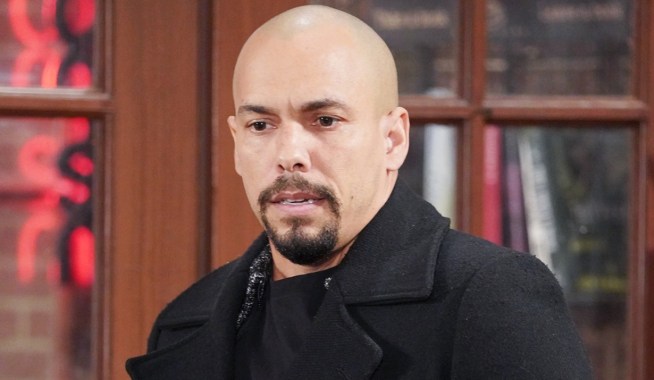 The Young and the Restless Spoilers March 8 - 12

The Young and the Restless Spoilers March 22 - 26 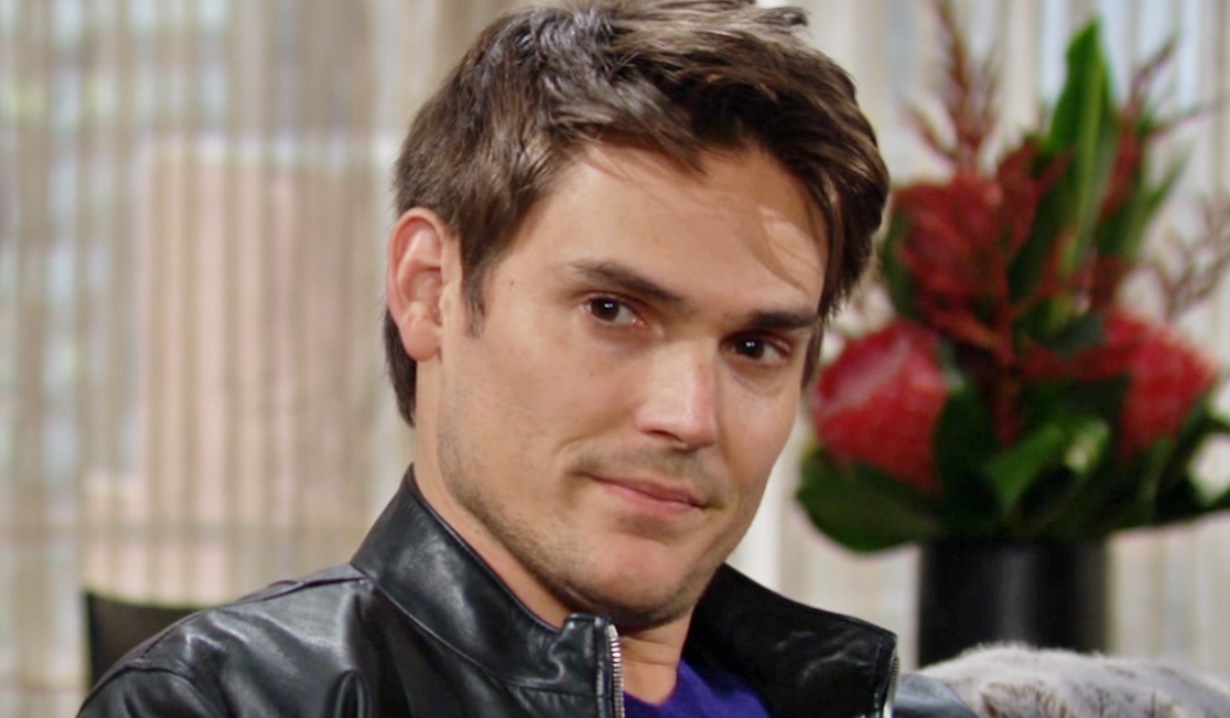