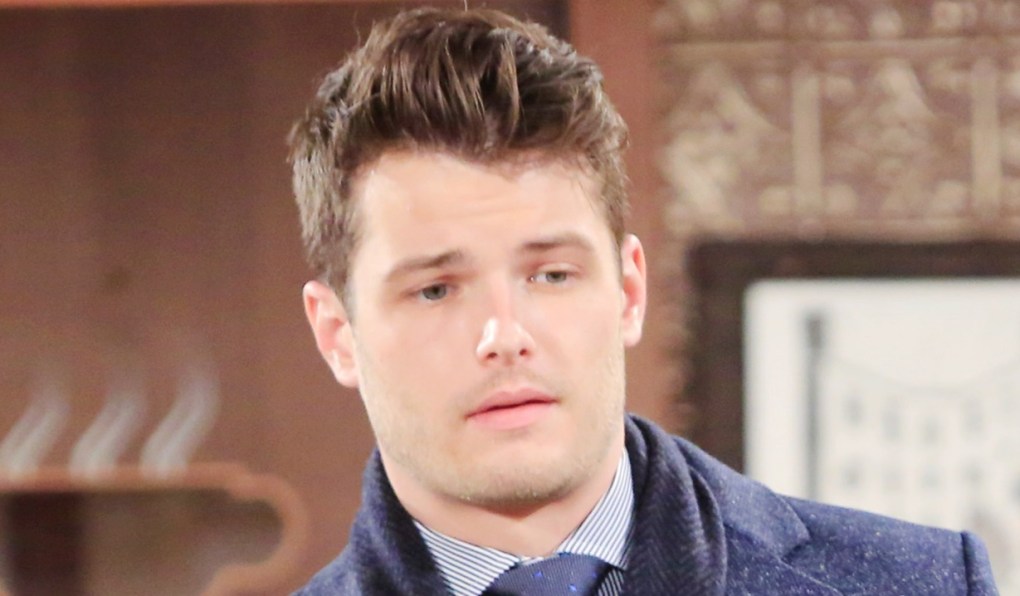 In Soaps.com’s latest Young and Restless spoilers for Monday, February 8, through Friday, February 12, watch for drama to explode when Kyle finds himself backed into a corner due to a secret, and Adam’s plan to involve Sharon in Chelsea’s recovery causes major problems. Keep reading for details on those teasers and many more.

Our hearts go out to Young & Restless’ Eileen Davidson, who is grieving the loss of a beloved four-legged family member. “We are all gutted.”

Y&R Restless Rant: While Kyle’s extra-juicy secret is a great start to Sweeps, here’s why it’s all about the follow-through. Plus, which storylines Candace feels Young & Restless should keep, fix, or forget.

Is Young & Restless finally going to play the ‘Who’s the Daddy?’ storyline we expected the last time Elena cheated? Here’s why it’s the perfect time.

In the Young & Restless weekly preview, Rey finally demands Sharon stay away from Adam, and Elena and Devon struggle with their secret. 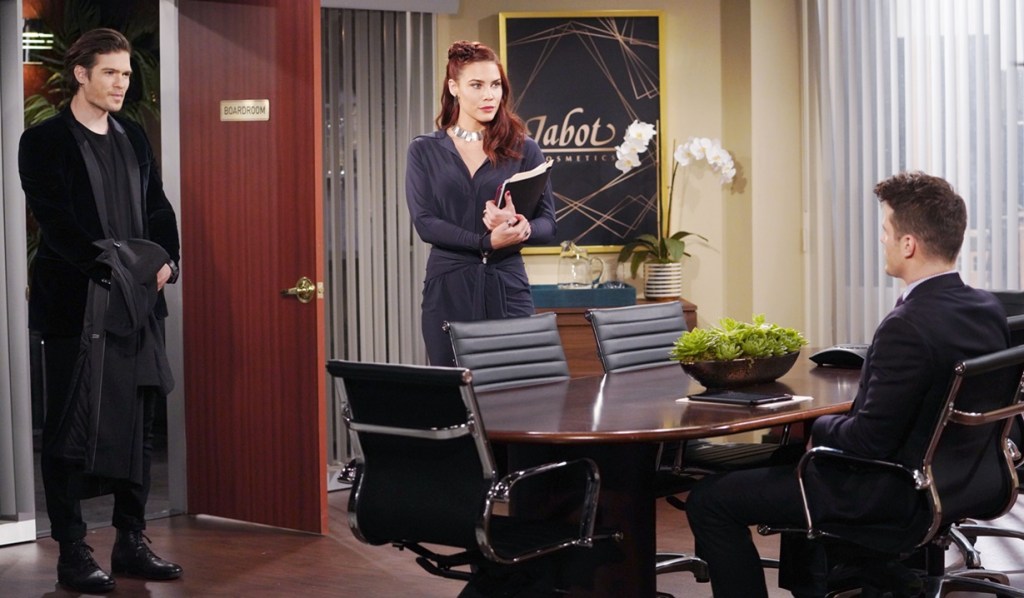 In Monday’s Y&R recap, Kyle is shaken up and shares his worries with Summer, as Abby gives her family an update.

Victor has never been a fan of his former son-in-law, whom he loves to refer to snidely as “Billy Boy Abbott,” and was sorely disappointed when Adam’s shooting didn’t land him in the slammer for good. When the opportunity to target Billy once again arises, watch for Victor to take full advantage of the situation.

Kyle’s warned Summer several times about the dangers of forcing Sally into a difficult position, but now that his past has come back to bite him, how will he react when he’s the one backed into a corner?

Abby once appeared to Billy in a dream and accused him of always wanting everything to revolve around him, which felt a little — OK, a lot — like a pot/kettle moment. So, it’s not a huge surprise that when it’s someone else’s moment to shine, Abby steals the spotlight.

When — and we all know it’s a question of when, not if — Chance returns to Abby and Genoa City, will he have a new face? Contemplate five recast options here.

In the wake of a devastating loss, a Young & Restless alum pays tribute to his beloved stepfather.

And they say romance is dead! Ha. “They” just need to read the beautiful message Daniel Goddard (ex-Cane) sent his wife on their anniversary.

Only once did Jack truly “shatter” Victor’s expectations. Relive the unforgettable moment that Young & Restless fans will never forget. And speaking of the Mustache, celebrate Eric Braeden’s 41st anniversary in his iconic role with a massive photo album of Victor’s life and loves. 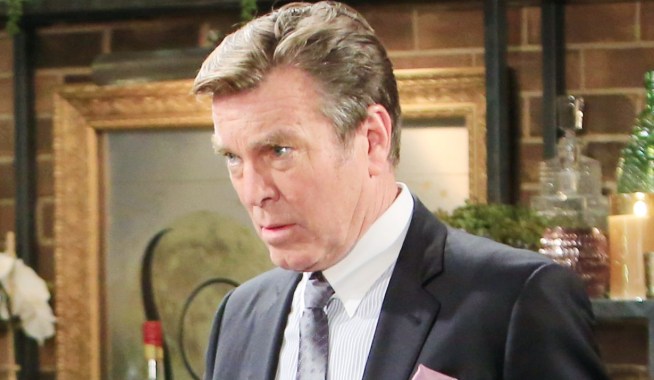 The Young and the Restless Spoilers February 1 - 5

The Young and the Restless Spoilers February 15 - 19 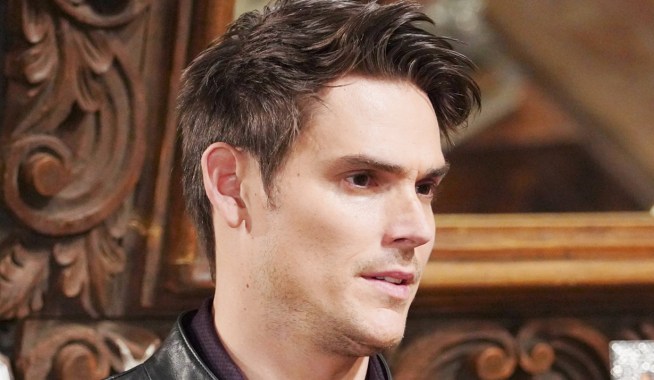