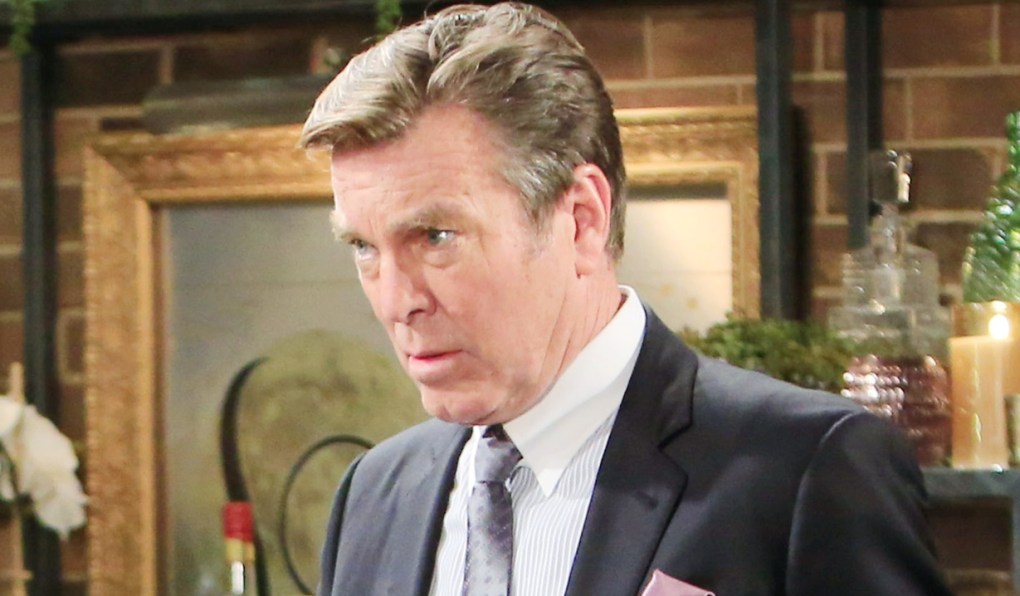 In Soaps.com’s latest Young and Restless spoilers for Monday, February 1, through Friday, February 5, Victoria deals with an ultimatum, Sally keeps something from Jack, Gloria seeks to re-establish herself among Genoa City’s movers and shakers, and Chelsea’s recovery takes a dramatic turn when she’s pushed to her limit. Keep reading to get the heads up on all the upcoming twists and turns…

In this week’s Y&R Restless Rant, Candace discusses Devon and Elena’s changing narrative, wonders if Kyle has a secret, and questions if a Shadam reunion is coming.

In the weekly Young & Restless spoiler video, Nikki grills Victoria about her relationship with Billy, and Elena proposes a romantic getaway. 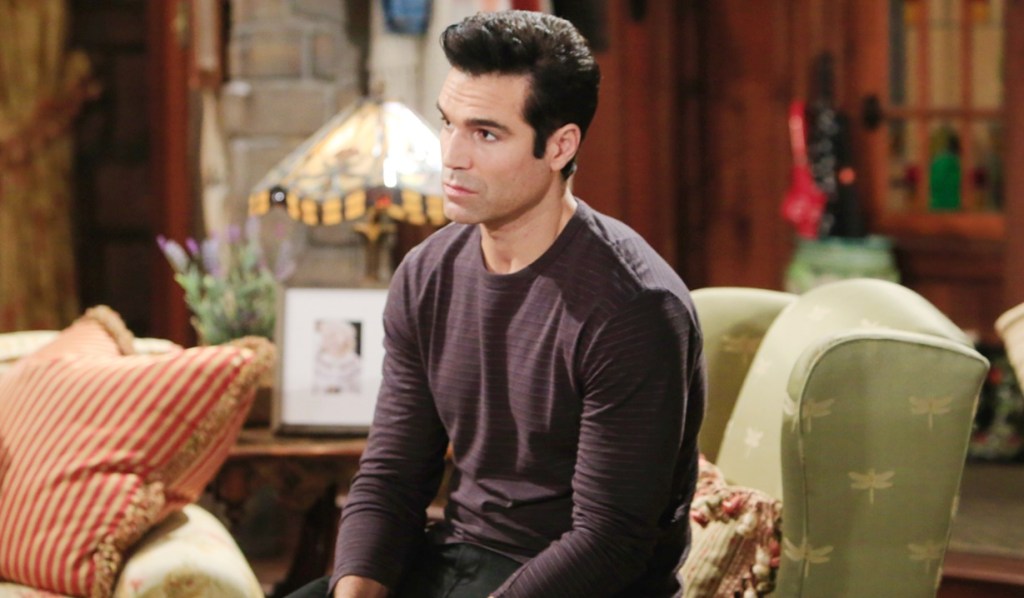 Victoria’s been enjoying a rare stretch free of interference from her father at Newman Enterprises. But that all comes to an end when Victor gives Victoria an ultimatum. Will he be pushing for Adam to rejoin the company now that they’re on better terms?

Nate and Devon have been keeping it all in the family when it comes to love interests lately, but it’s more likely they’ll be talking about Moses’ return to Genoa City when they meet to discuss family matters.

How Young & Restless’ Chance’s shocking disappearance could lead Abby down an unconventional path. Plus, will he return? 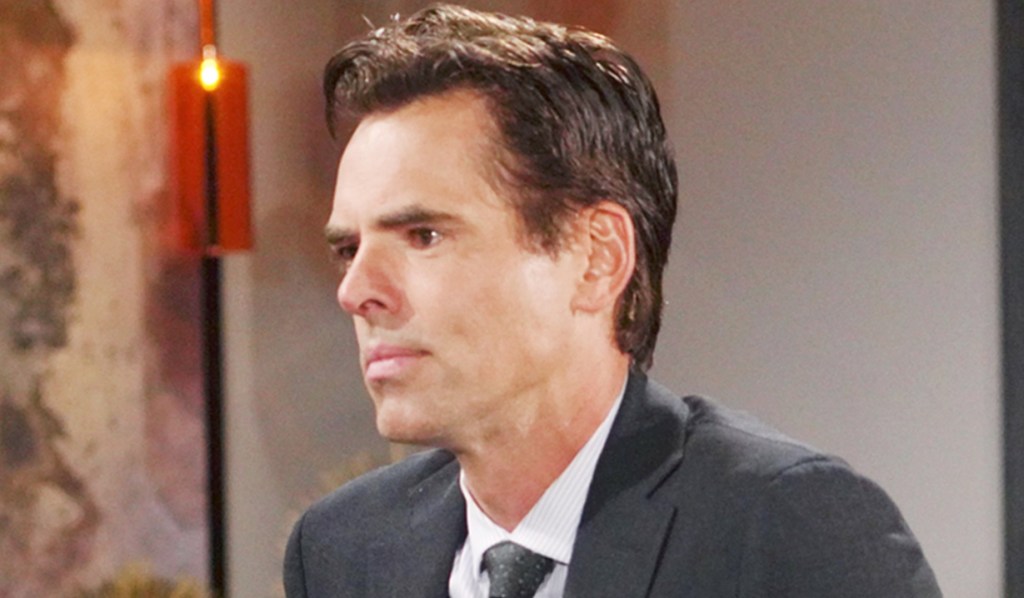 Though Billy claims to be falling in love with Lily, he’s been spending an awful lot of time with his ex-wife Victoria and their kids lately. Which of the two women will he be trying to figure out when he receives mixed signals… and how will he react?

After finding herself in the uncomfortable and rather bizarre position of joining Chelsea’s recovery team following a request from Adam, Sharon lands in a situation where she is forced to take action.

More fed up with her family’s assumptions and interference by the day, Faith resists Nikki’s help when she once again tries to step in to give advice.

Forty-four years after David Hasselhoff (ex-Snapper) sang — yes, sang! — the Young & Restless theme song on a talk show, we revisit the performance you have to hear to believe. 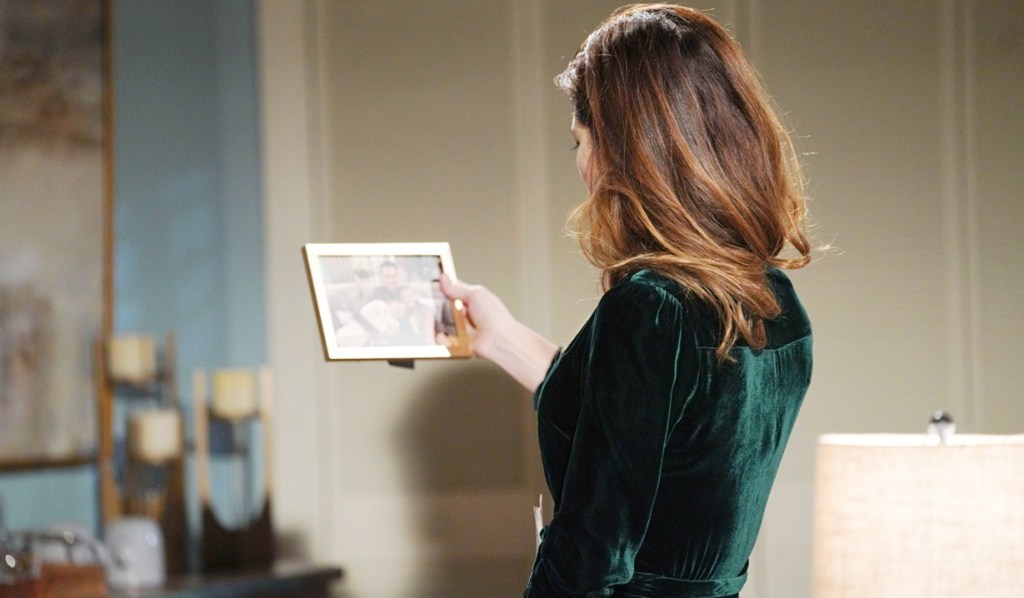 In Wednesday’s Y&R recap, Victoria reflects on her past with Billy and has an emotional epiphany.

It’s become clear Victoria’s conflicted where her ex-husband is concerned now that he’s decided to move on in his life with another woman. But what conclusions will Victoria come to when she examines the ups and downs of her past with Billy (of which there have been many) in a bid to come to terms with her feelings?

Find out why Young & Restless’ Victoria-centric episode hit a *major* nerve with viewers! 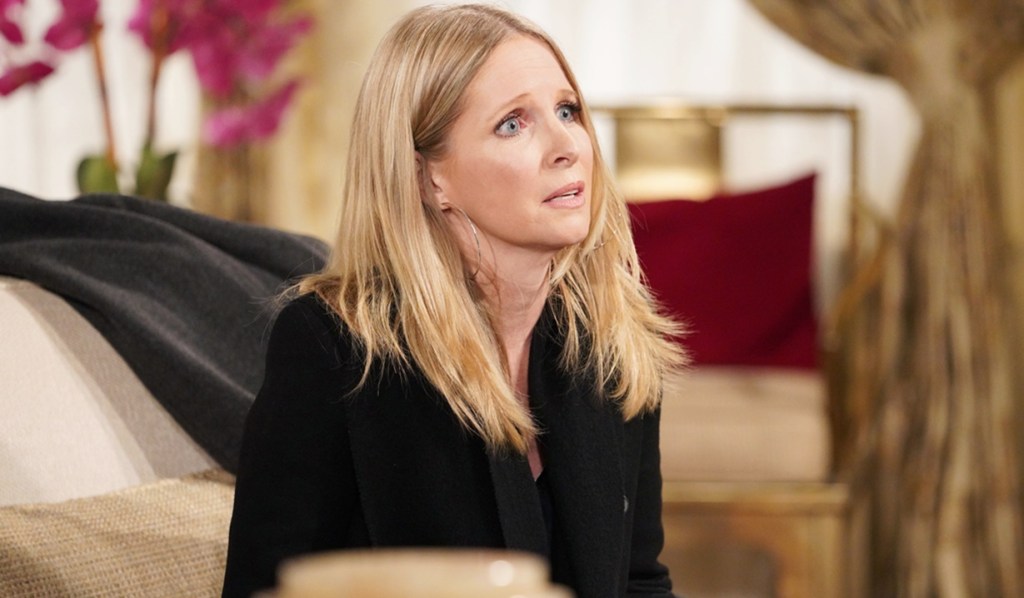 Though Elena professed to have feelings for Nate, she never got over Devon in the wake of their sudden split. Now, in light of recent events, when push comes to shove, Elena protects Devon.

Having someone you know carry a child for you is nothing if not a minefield of potential conflicts and complications, but Abby and Mariah are able to reach an understanding.

Lily’s one smart cookie, but even she needs advice sometimes. After bonding during their girls’ trip to New York, it’s Amanda that Lily ultimately trusts to point her in the right direction. Are we the only ones thinking Lily’s quandary will involve her issues with Victoria?

Get details for Tricia Cast’s latest Y&R return as Nina.

After losing his stepfather, Y&R alum pays loving tribute to a man who meant so much. 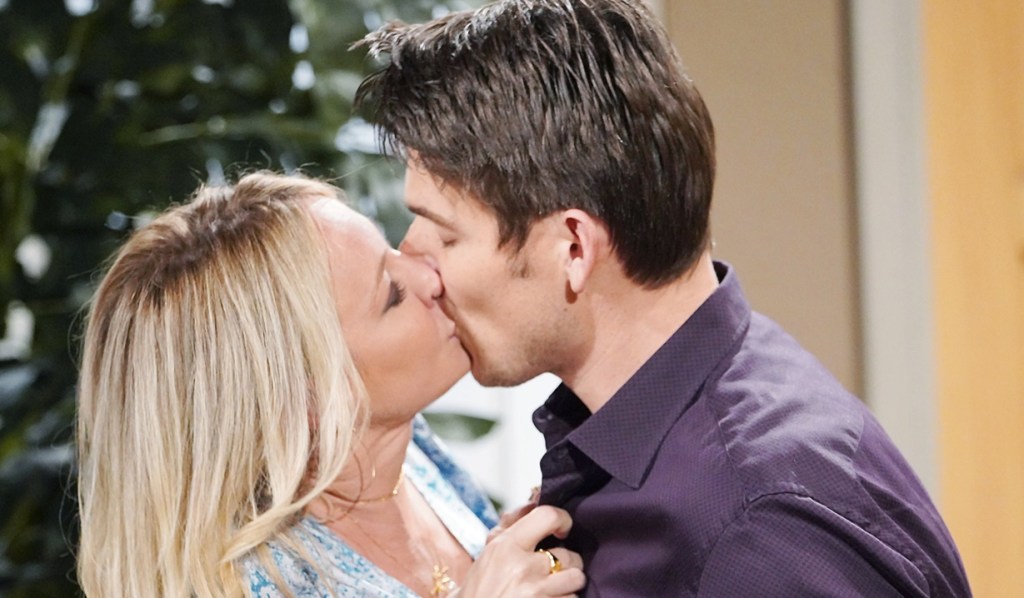 Adam thought that it would be motivating to put Sharon in Chelsea’s orbit, but will he discover that he’s made a huge mistake when the stroke victim reacts to being pushed too far?

While Jack’s proven to be a reliable shoulder for Sally to lean on since she came to Genoa City, when something comes up that she feels she can’t trust him with, she elects to keep it a secret. But those always come to light, so will the decision not to be open with Jack come back to haunt her?

Though Sally’s been gunning for Summer and her position at Jabot Collective, it might be the blonde’s man who gets caught in the crossfire when Kyle’s past catches up with him.

Open a massive “wedding album” in which we rank daytime’s 35 best weddings ever, from The Young and the Restless and all the shows. 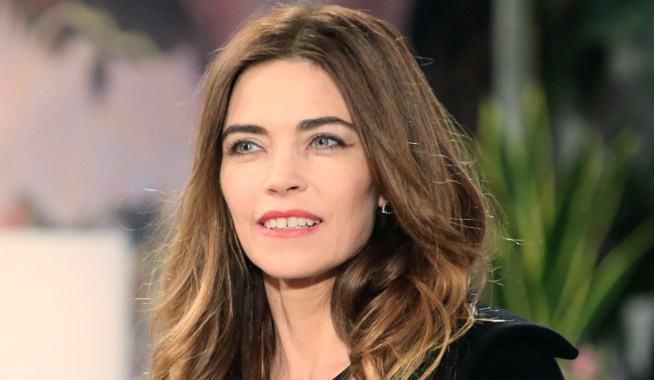 The Young and the Restless Spoilers January 25 - 29

The Young and the Restless Spoilers February 8 - 12 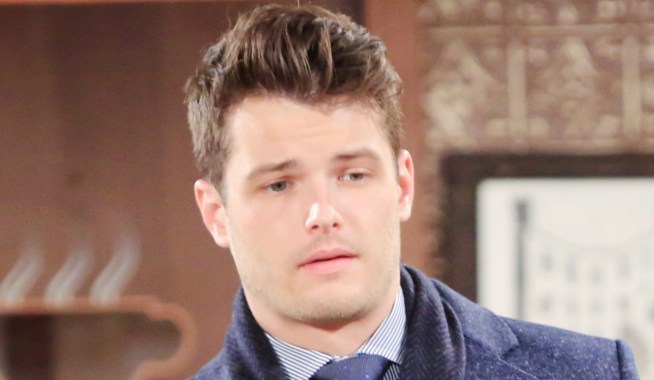