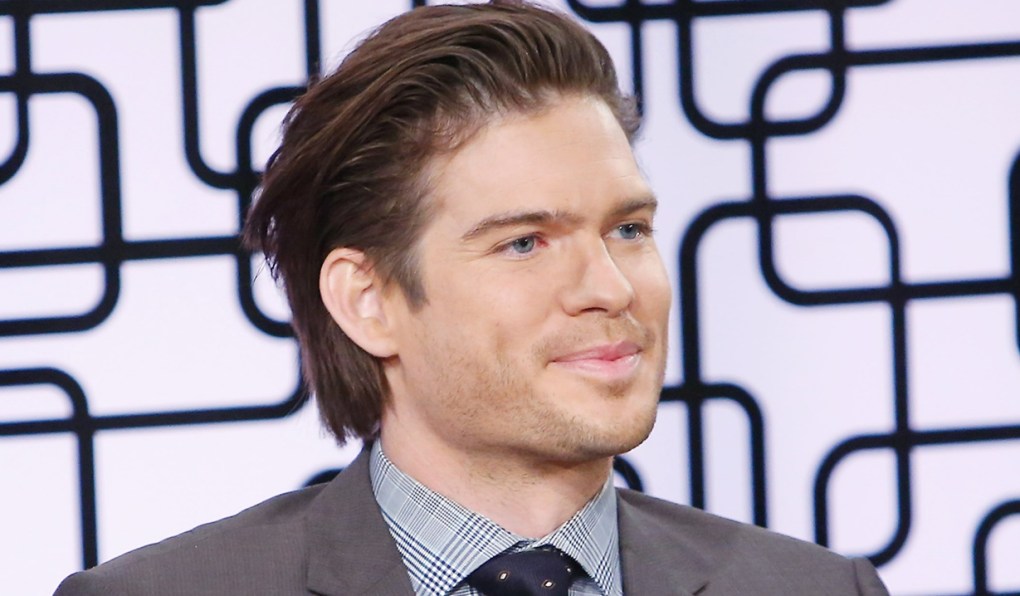 In Soaps.com’s newest Young and Restless spoilers for Monday December 14 through Friday December 18, Theo turns the tables on someone, Billy’s situation becomes even grimmer, and Phyllis suddenly isn’t so sure of Nick. Meanwhile, one couple receives a surprise, while another gears up for a romantic event. Read on for more…

In this week’s Soaps Spoiler Digest, damaging secrets, mysterious discoveries, and suspicions run amok we have new spoilers for all four soaps including Bold and the Beautiful, Days of our Lives, General Hospital and Young and the Restless. 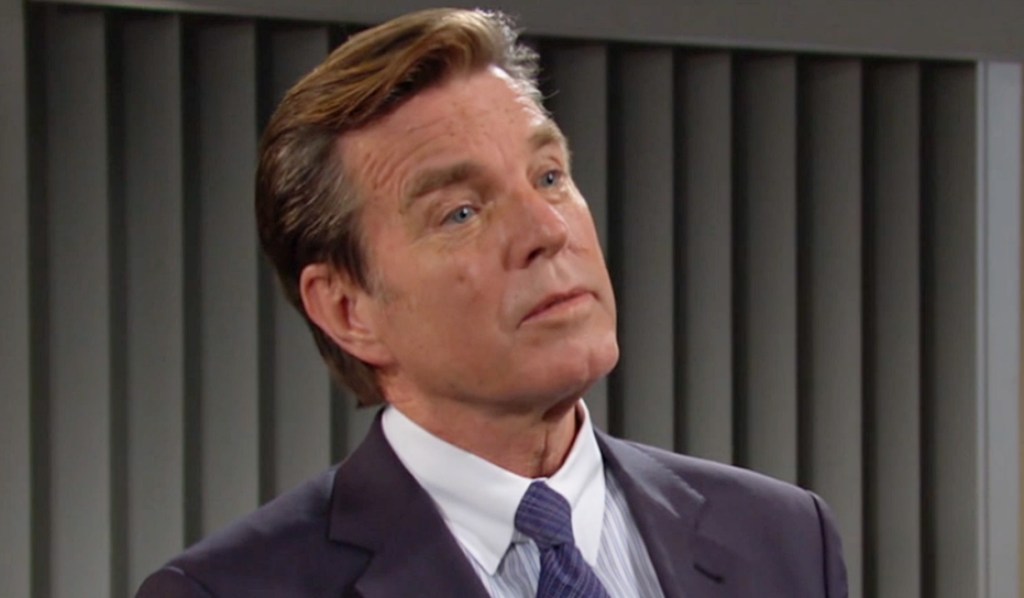 With Amanda in his corner — not to mention Lily and Victoria professing his innocence — Billy’s been able to remain hopeful about beating the shooting rap. Unfortunately, his luck is about to run out.

Turning the tables on his co-conspirator, Theo warns his former lover, Summer, to watch out for Sally as Tyler Johnson leaves Young & Restless.

As Tyler Johnson’s Theo checks out of Genoa City, view all of the Young & Restless exits in one handy photo guide!

Things have picked up in his love life, but professionally Nate’s in for another blow when he learns his career as a surgeon is in jeopardy. How will he react? 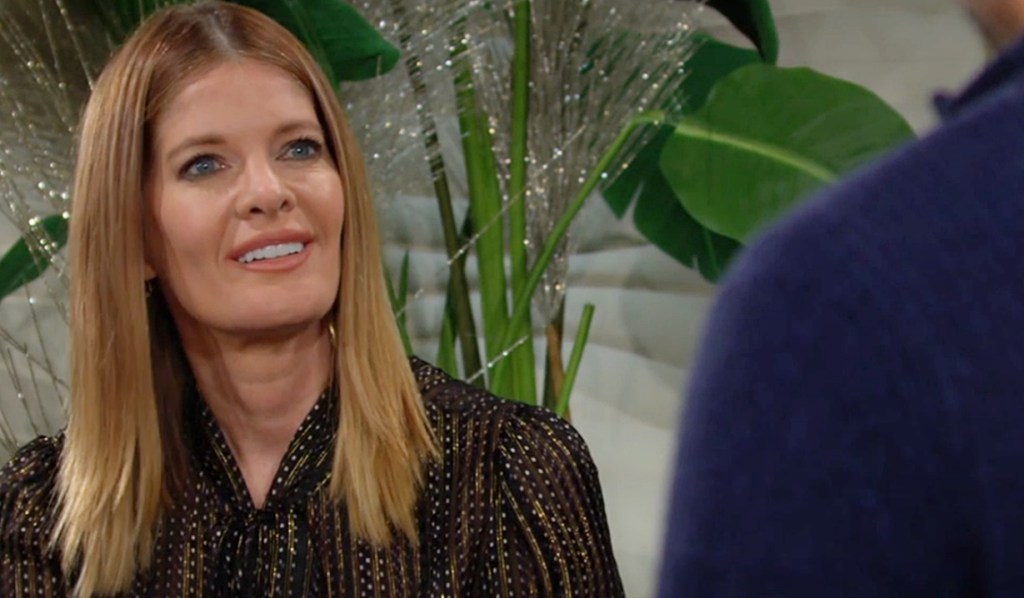 In Tuesday’s Y&R recap, Lily’s discovery could change everything for Billy, and Nina gives Chance and Abby a special gift.

Against all odds, Nick and his lady love have been pretty solid of late. He tried to help her out with Victoria and they managed to weather the storm surrounding Faith’s drinking. But Phyllis and Nick could hit another rough patch when she begins to question his motives.

They’ve tied the knot and the honeymoon is technically over, but the surprises keep coming for Chance and Abby, with the latest arriving courtesy of Nina.

Determined to prove Billy’s innocence, Lily has been trying to dig up the truth about the attempt on Adam’s life. But when her snooping leads to a shocking discovery, will it help or harm her beau’s case?

Amanda teasers! Mishael Morgan reveals why Bryton James is hard to work with, and hints at upcoming story. 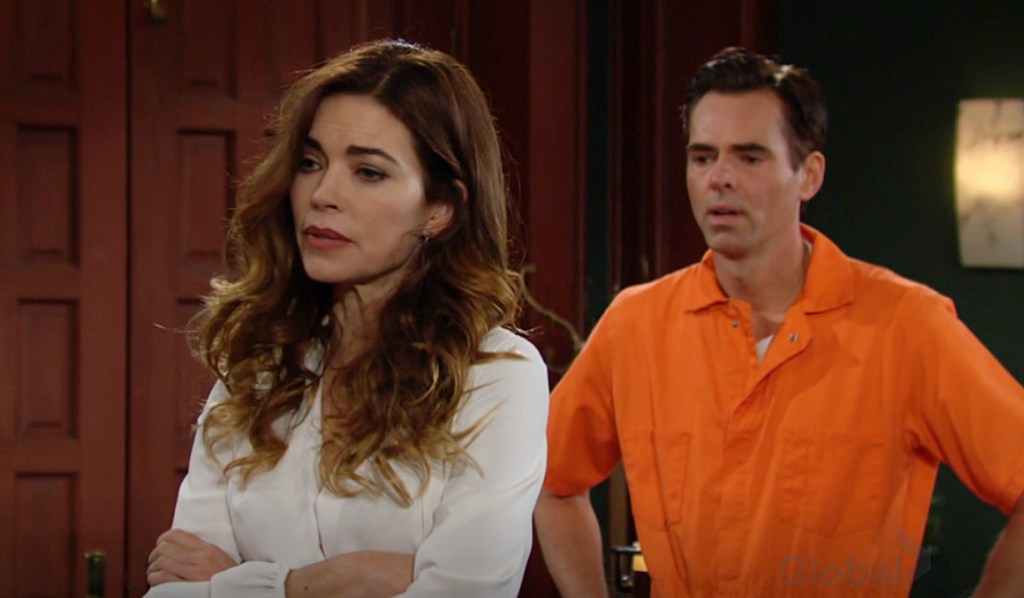 In Wednesday’s Y&R recap, Billy battles Adam and Victor and encounters Delia and a future Johnny in a nightmare about life after sentencing.

Things are looking pretty bad for Billy. Despite the brave front he might put up in front of others, that devil-may-care facade is hiding some very real concerns. Facing the prospect of spending years behind bars for a crime he swears he didn’t commit, Billy takes an honest look at his life. When he contemplates how his friends and family will be impacted should the worst come to pass, will he come to any conclusions about the life he’s lived and choices he’s made?

Delia Abbott appears to her father when Sophie Pollono returns to Y&R. 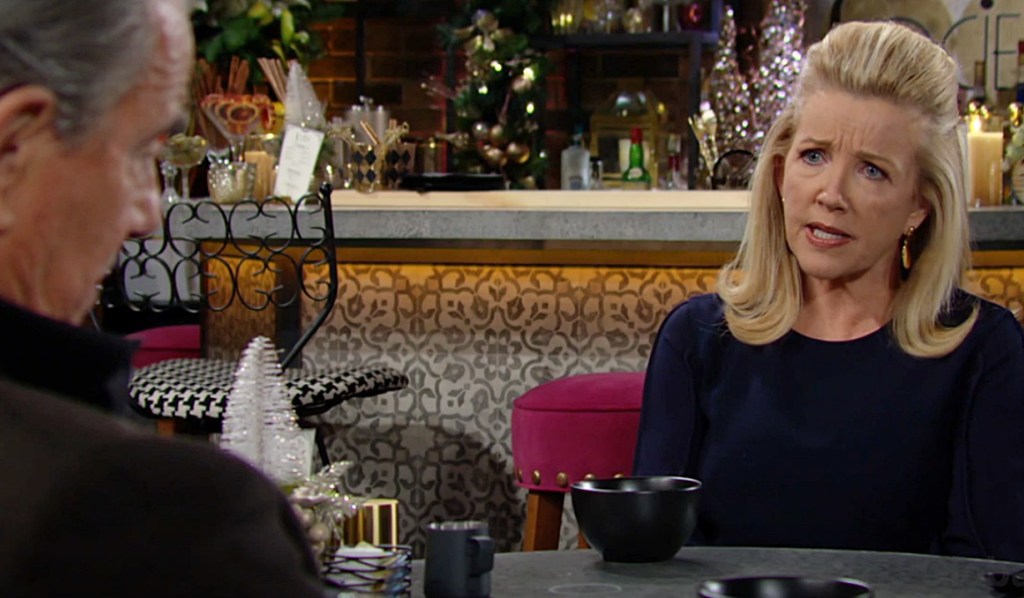 In Thursday’s Y&R recap, Summer warns Kyle after a nasty clash with Sally, and Amanda and Lily set a plan in motion.

Adam’s had zero interest in the olive branches offered by his father. And while the troubled young man insists he doesn’t want or need anything from his dad, that hasn’t dissuaded Victor one bit. Will keeping tabs on his son ultimately prove helpful?

Sally’s made little secret of her ambitions since arriving in Genoa City and isn’t above scheming if it means closing in on her goals. When Jack takes Sally aside and offers a few words of wisdom, will she take them to heart?

When Nikki refuses to budge and insists upon standing her ground, against whom is she taking so firm a stance?

As the countdown to Sharon and Rey’s wedding continues, the couple happily make plans to become man and wife. (Anybody else suspect dark clouds may soon gather on the horizon?)

For a while there, it looked as if Amanda and Billy might become much more than friends. So when the legal eagle questions Lily about her own budding romance with Billy, is she doing so on a professional or personal basis?

Get all the latest Young & Restless comings and goings in one place. 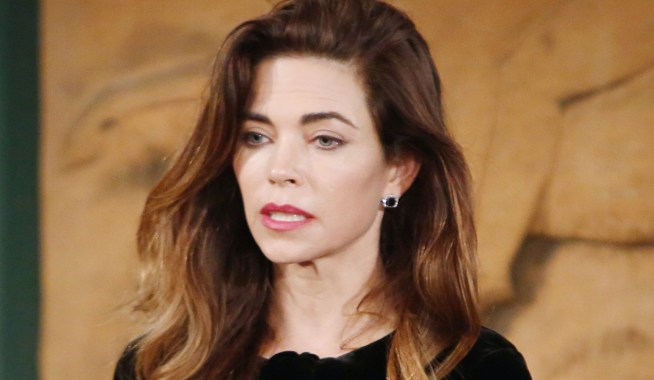 The Young and the Restless Spoilers December 7 - 11

The Young and the Restless Spoilers December 21 - 25 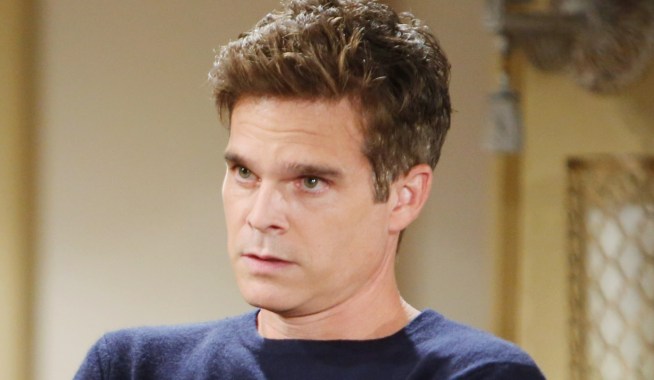