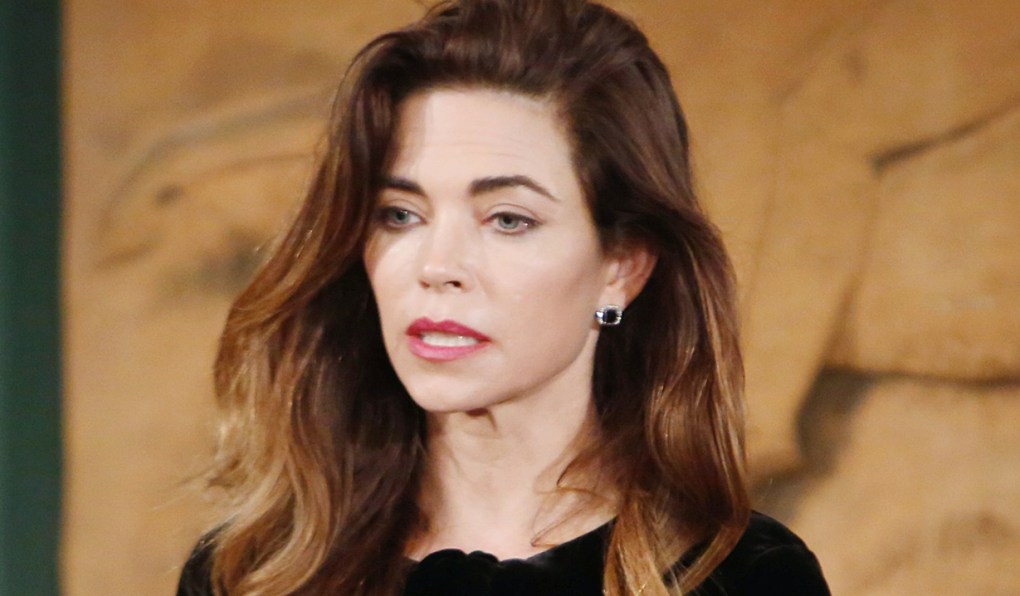 In Soaps.com’s newest Young and Restless spoilers for Monday December 7 through Friday December 11, Jill sticks around to help her son, Sally shows a new side of herself, Jack issues a challenge, and Phyllis tries to get the upper hand.

Y&R Restless Rant! Candace felt Abby’s honeymoon nightmare was a good metaphor for November Sweeps, and dishes the best and worst from the wedding.

In this week’s Soaps Spoiler Digest, unwanted guests, horrific discoveries, and a difficult diagnosis we have new spoilers for all four soaps including Bold and the Beautiful, Days of our Lives, General Hospital and Young and the Restless. 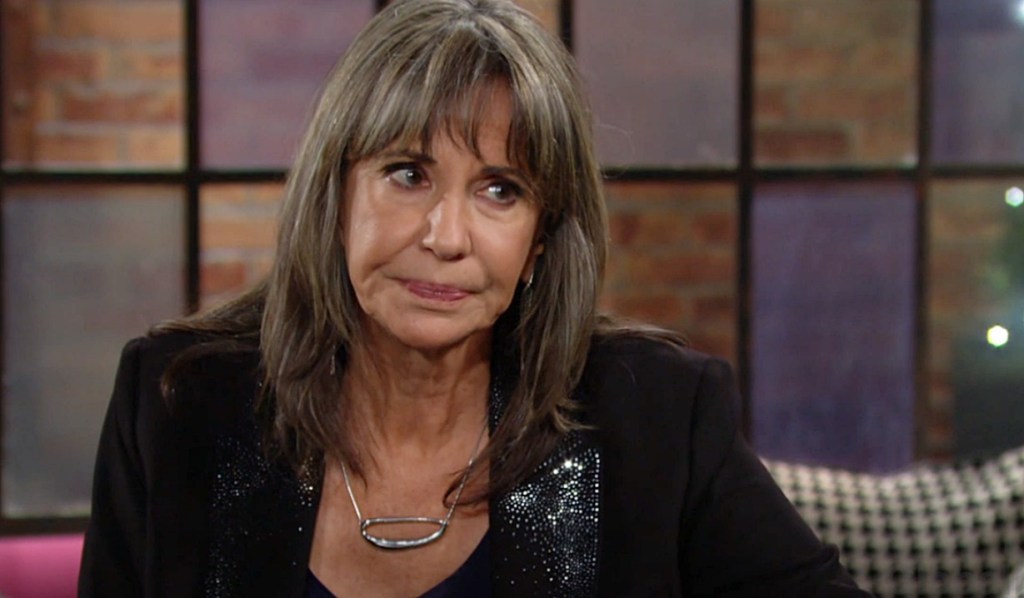 It looks as if Billy’s ex-wife and current love interest are at odds. But what has Lily questioning Victoria’s motivations… and is she right to do so? Meanwhile, Jill comes up with a plan she’s convinced will help Billy. (Anybody else a bit worried, given that historically, Billy hasn’t reacted terribly well to his mom interfering in his life?)

Adam is ready to make a confession to Chelsea. Should she brace herself for whatever he has to say? 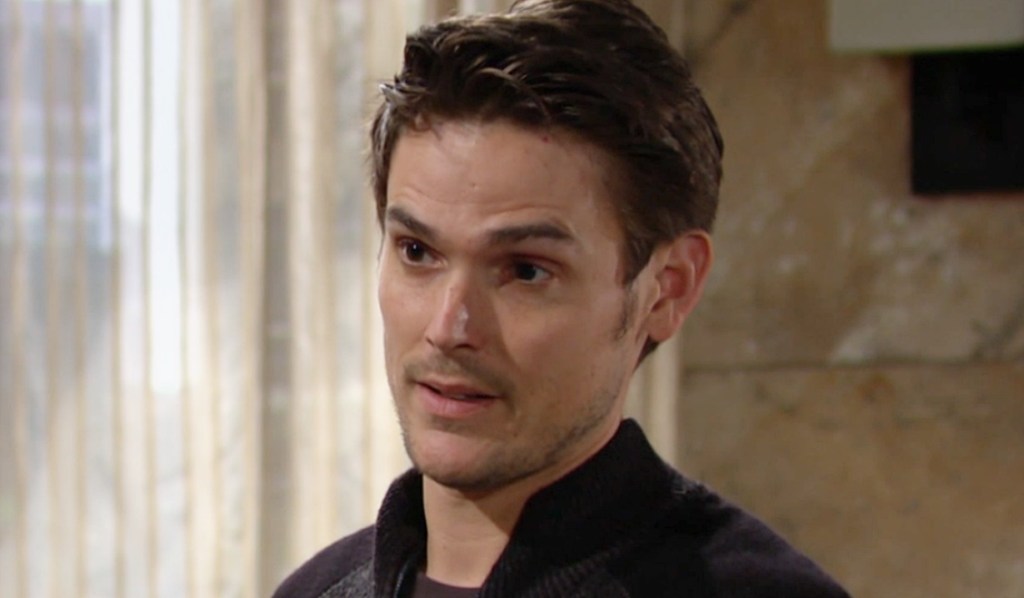 In Tuesday’s Y&R recap, Jack warns Theo, and Chelsea gets a scary diagnosis.

Theo’s been making some bold moves against his newly-found family of late, particularly with that inheritance-related lawsuit. But today, Jack’s going to try and prove Billy’s not the only gambling man in the family by calling Theo’s bluff!

Fresh off Adam’s confession of the day before, Chelsea is about to get some bad news. And not just bad, but downright disturbing.

Join Soaps.com as we pay tribute to a daytime legend taken from us far too soon. He was brilliant, charming and at times intimidating as all get-out. 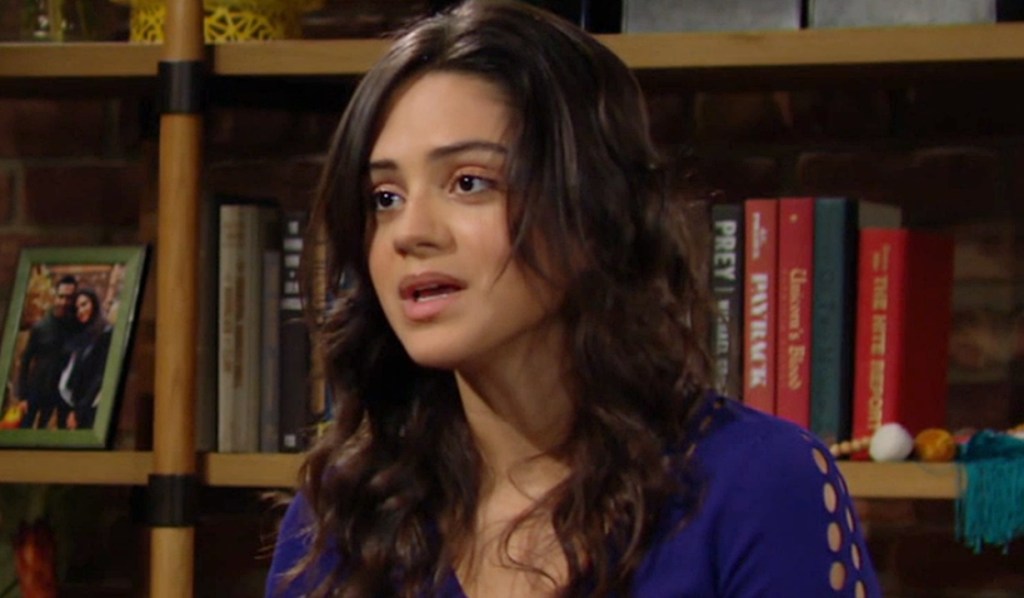 Billy remains under investigation (not to mention a cloud of suspicion) despite his continued insistence that he had nothing to do with the attempt on Adam’s life. But today, Victor makes it clear he’s not convinced of Billy’s innocence.

Anybody who thought the business partnership between Victoria and Phyllis would go smoothly should probably consider having their head examined. Today, Victoria takes a page out of her dad’s book by playing dirty with Nick’s girlfriend.

We’re fuming after Y&R threw Theo and the Abbotts under a plot-driven bus.

Do you remember this? Young & Restless star revisits unlikeliest make-out session of all time. 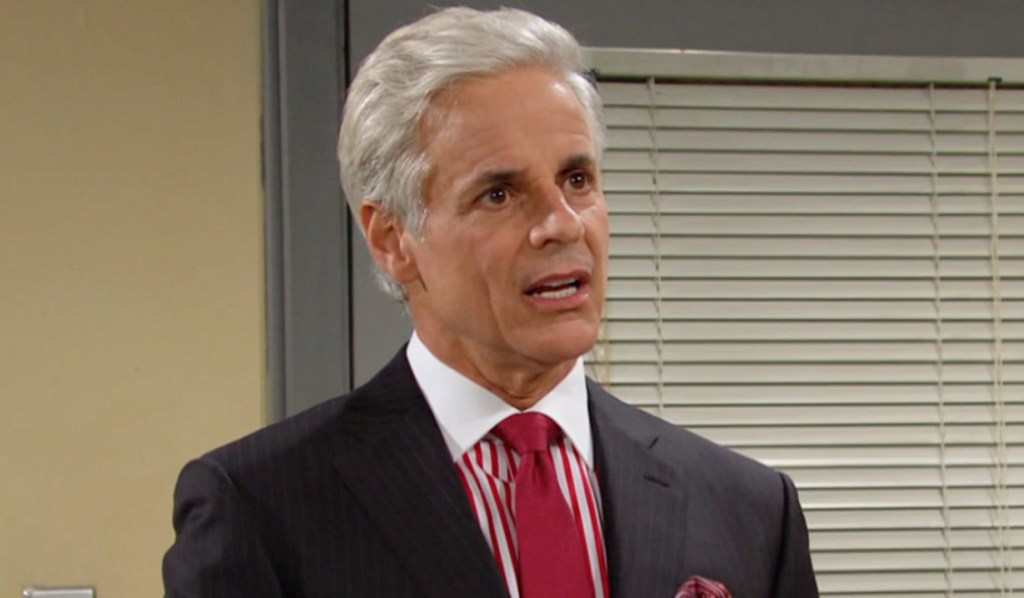 There’s more than meets the eye where Sally Spectra is concerned, and that’s something Lauren will find out when she sees a whole new side of her employee.

Michael’s always loved a challenge, and he’s about to get one when he goes up against Amanda and she plays hardball.

Looks like the honeymoon is over for Abby and Chance. (Welcome to the real world, kids!)

How far is Lily willing to go in order to try and help Billy?

When Chance’s loyalty is put to the test, will he receive a passing grade?

Phyllis gets the last laugh… but at whose expense?

Get all the latest Young & Restless comings and goings in one place, including Eva LaRue’s Y&R return.

You’d have to be a real Grinch not to have your heart melted by the way that Michelle Stafford (Phyllis) and Christian Jules LeBlanc (Michael) recruited some enthusiastic elves to pull off a Christmas miracle.

When a beloved CBS daytime drama was cancelled, its fans had salt rubbed in their wounds as the network boss said “only the special soaps are going to survive.” Relive the diss felt ’round the world and dive into a massive photo album full of rare pictures and bittersweet memories. 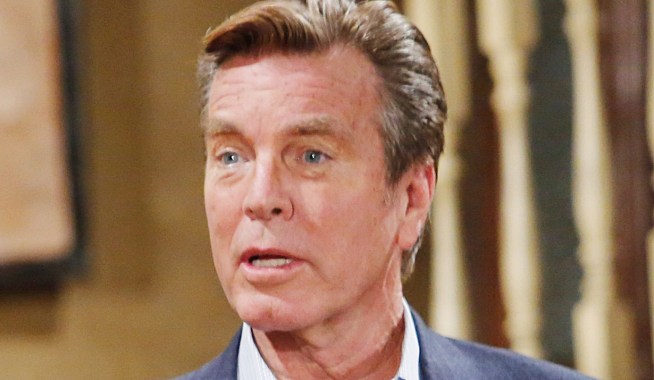 The Young and the Restless Spoilers November 30 – December 4

The Young and the Restless Spoilers December 14 - 18 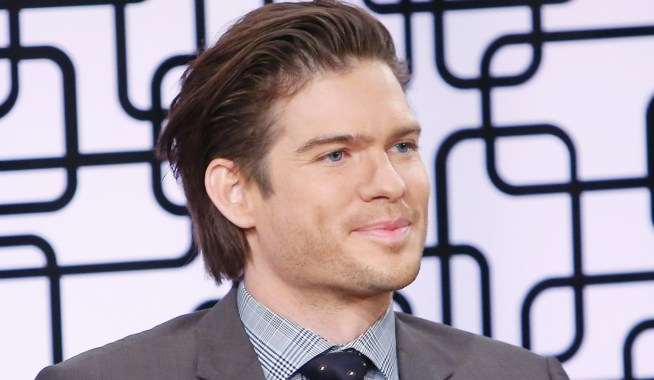