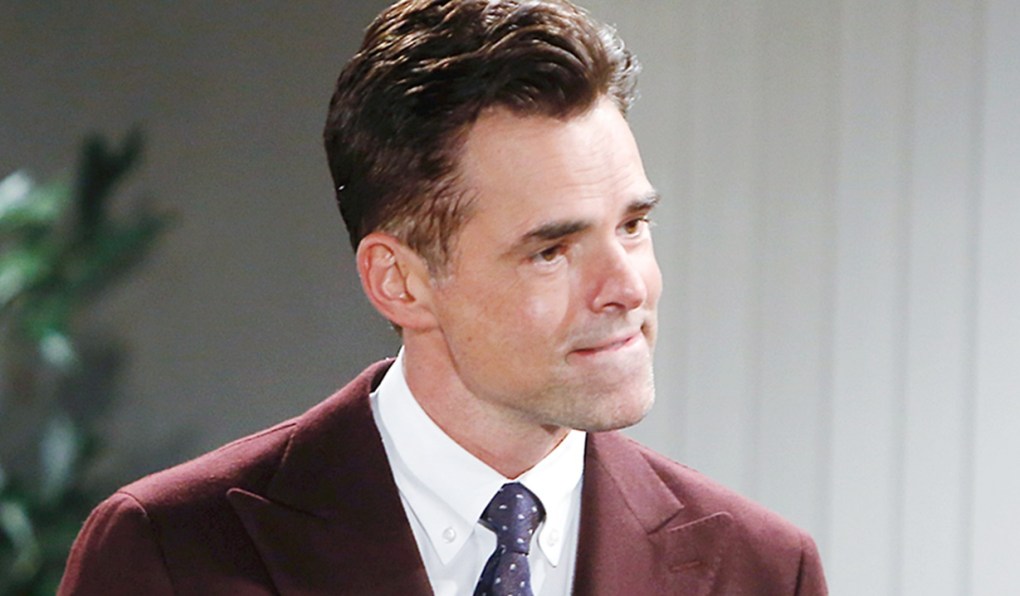 In Soaps.com’s newest Young and Restless spoilers for Monday November 16 through Friday November 20, the drama with Adam and his family members continues as a reality check is doled out, Billy goes on the defensive, and Phyllis’ scheme hits a glitch.

In this week’s Young & Restless column, Candace is pumped for Faith’s downward spiral, wants less Chabby, and feels it’s high time Phyllis returned to scheming. Plus, Amilly and Lilliam fans battle it out.

In this week’s Soaps Spoiler Digest, a disturbing demand, uninvited guests and a quest for revenge we have new spoilers for all four soaps including Bold and the Beautiful, Days of our Lives, General Hospital and Young and the Restless.

In the weekly Young & Restless spoiler video, Billy needs a lawyer and Summer gets an offer from Lauren. 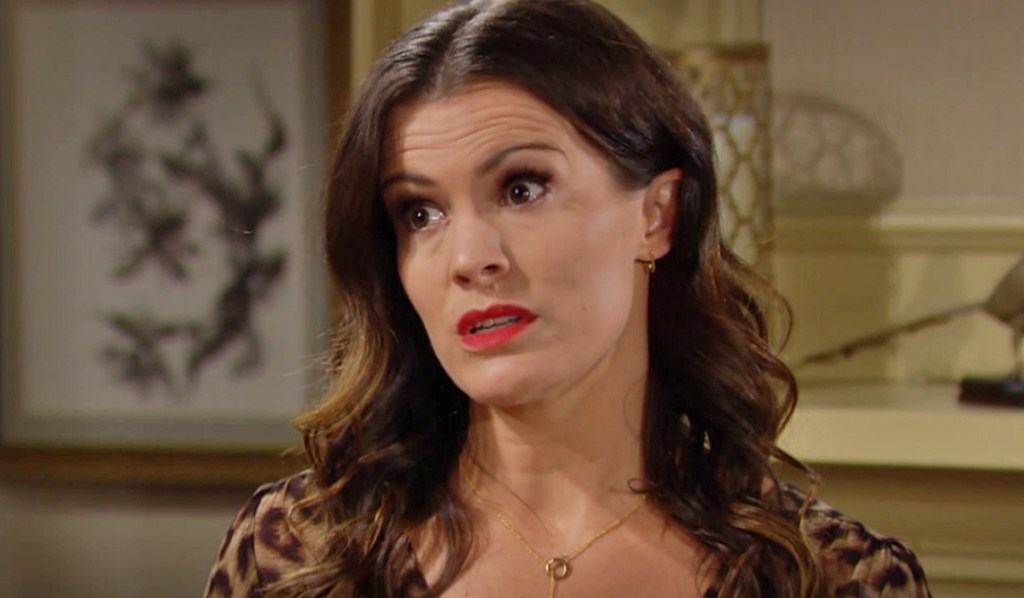 In Monday’s Y&R recap, Billy sweats bullets after a run-in, and Chloe gives Chelsea an ultimatum.

Abby and Chance are moving forward with their plans to become man and wife, but there could be a bump or two in the road to happiness. First, Chance has to ask Victor for his blessing and, let’s face it, the Mustache isn’t one to take such a thing lightly! And is it simply cold feet or something more when Abby starts to second guess her future with Chance?

Billy and Lily’s flirtations have become increasingly obvious to those around them. When Amanda asks Lily for an update on Billy, is it curiosity… or maybe even a little jealousy?

Only one thing can save Y&R’s hot mess of an Adam story.

So cute! The Young and the Restless’ Hunter King cheers her sister on as she wins a People’s Choice Award. 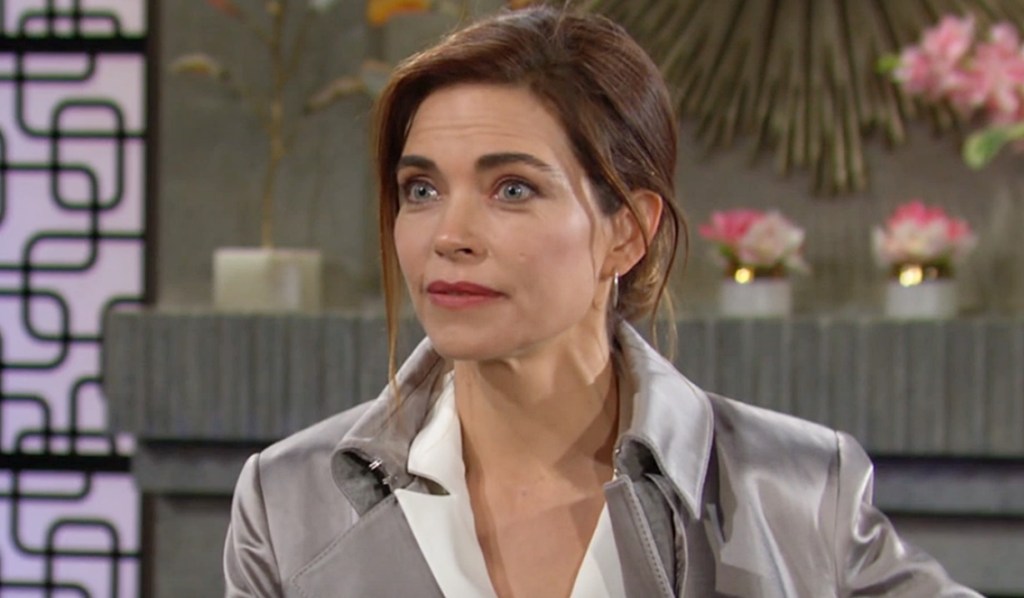 Phyllis’ latest plan definitely doesn’t go as planned. How will she deal with it when it completely backfires?

Sally hasn’t been in Genoa City long, but already she’s formed an alliance. But with whom… and to what end? (Given how poorly some of her schemes went during her stint on The Bold and the Beautiful, she might want to proceed with caution.)

Someone’s life could be forever changed, but only if they decide to accept the offer being made by Lauren. 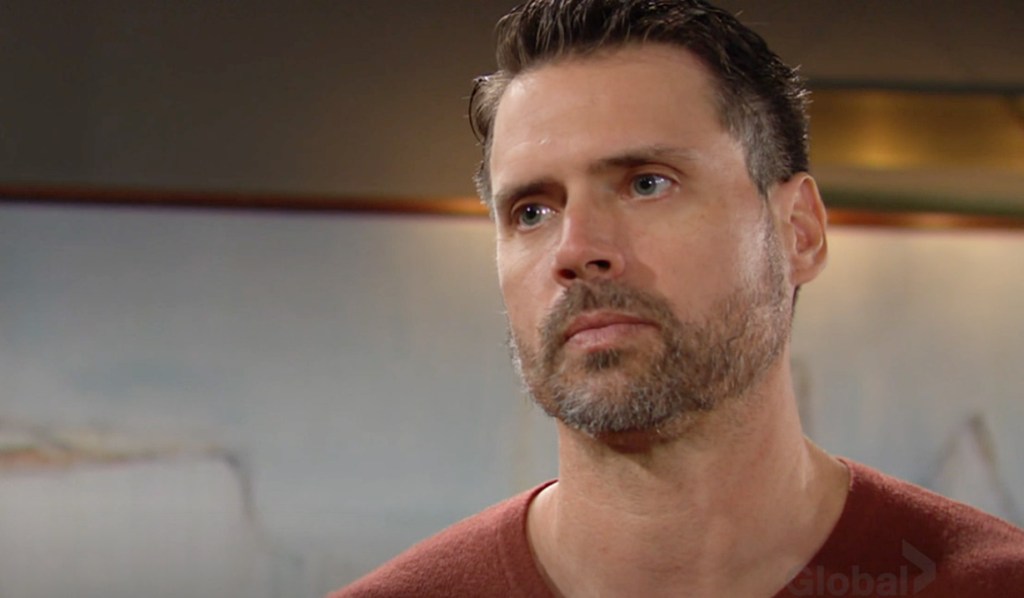 Victoria once again pushes Adam’s buttons. But is it really a good idea to toy with someone who has proven so emotionally unstable in the recent past?

Nick and Phyllis find common ground, which really shouldn’t be hard given how long they’ve known one another.

Amanda and Devon’s situation is fraught with peril for both of them given recent events and his history with her late sister, which explains why the attorney is so carefully navigating their friendship. 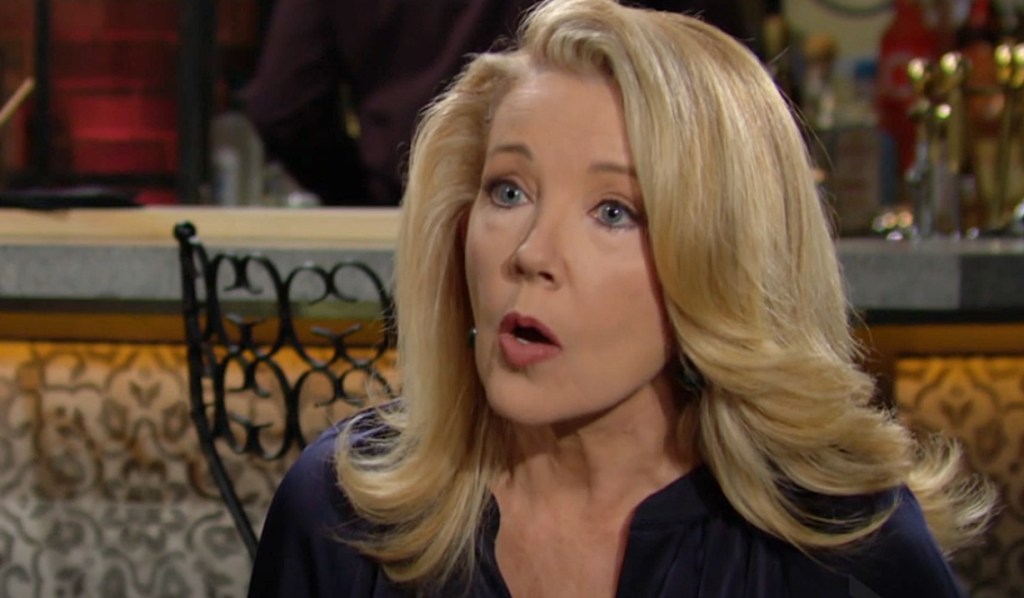 In Thursday’s Y&R recap, Paul serves a search warrant, and Abby and Chance look to the near future.

They must be selling ice cream in Hades, because Victor actually turns to Sharon for help yet again.

Who’ll wind up in hot water based on the new evidence Paul uncovers (And how awesome is it to have Doug Davidson’s Paul back on the case, where he belongs?)

Billy is on the defensive, but what is it that’s got him in trouble this time?

If Elena had a theme song, it would be “Torn Between Two Lovers,” which is what she is today as she struggles with her feelings for Devon and Nate.

Chloe and Chelsea’s friendship has been through a lot over the years, but they might reach the breaking point today. It’ll all depend on how Chelsea reacts when Chloe gives her an ultimatum.

Victor gives Adam a reality check. Will the father and son ever be able to find common ground, or are they destined to forever be at odds?

Read all about the daring soap spinoff… that suffered a failure to truly launch.

Get all the latest Young & Restless comings and goings in one place — including another actress’ husband appearing on Y&R. 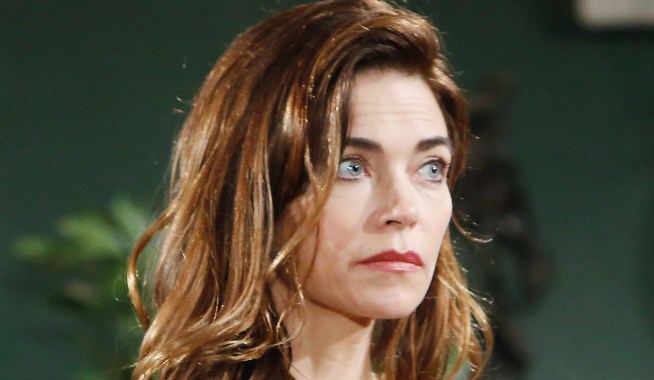 The Young and the Restless Spoilers November 9 - 13

The Young and the Restless Spoilers November 23 - 27 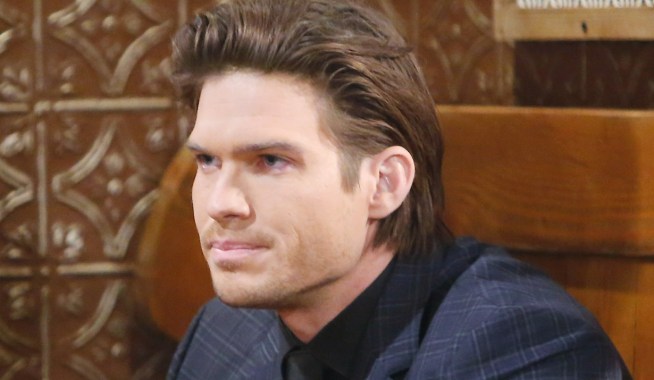