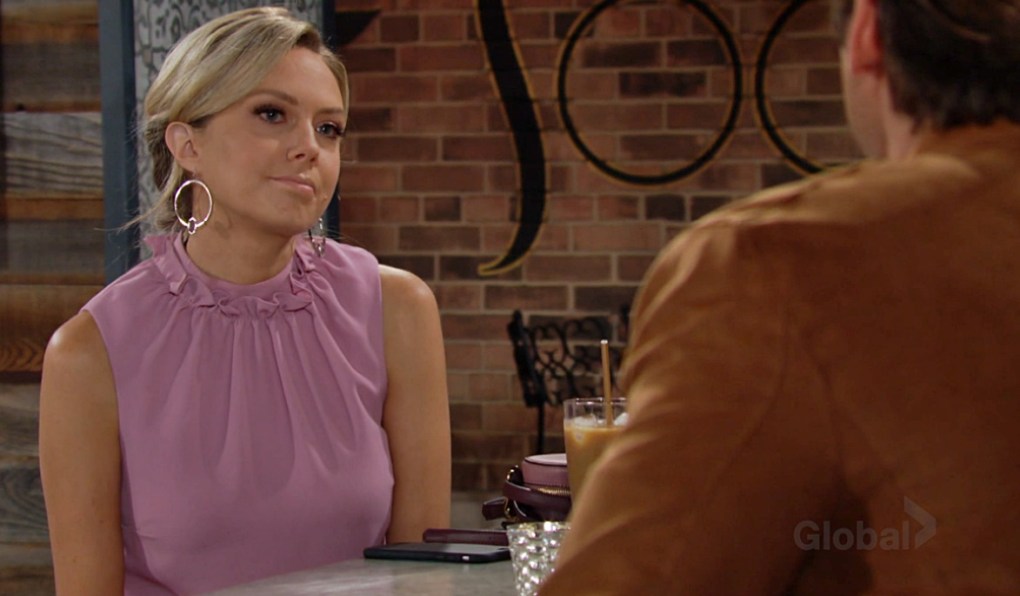 Young & Restless spoilers for the week of October 5:

Oh no they didn’t…😳 #YR is new this week on @CBS and @CBSAllAccess. pic.twitter.com/kFmodHI7oT

Restless Rant! Delighting in Elena’s bad behavior and super satisfied with all of the week’s soapy twists but lamenting one Dina mystery too many.

In this week’s Y&R spoiler video, Chloe goes into labor, Sharon has a question for Rey, and Chelsea’s in trouble.

In the latest soap news, a horrible attack, a cancer scare, setting rumors straight and more. 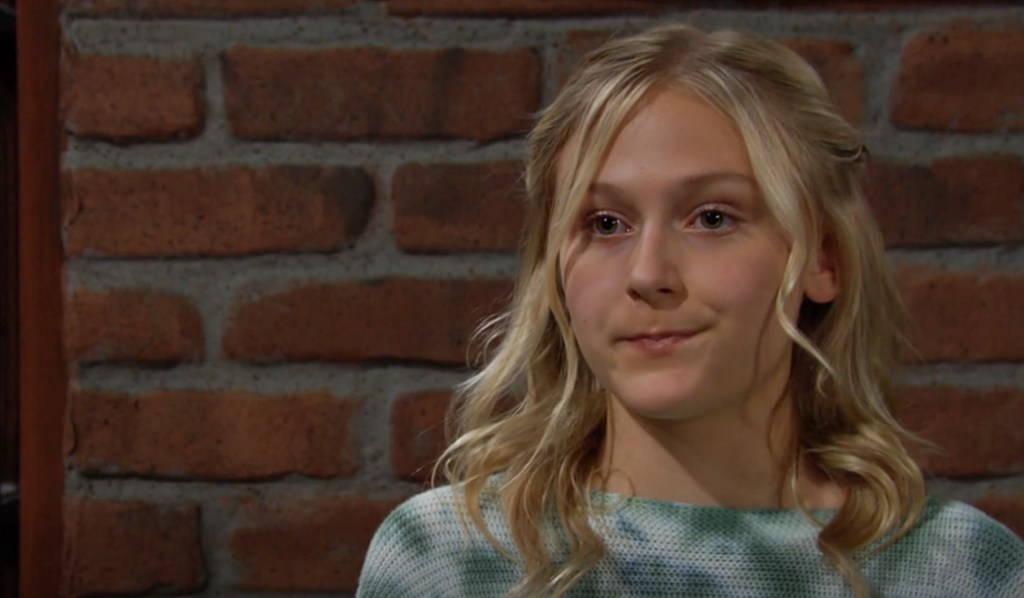 In Monday’s Y&R recap, Elena and Nate cross a line, and Chloe goes into labor.

Chloe and Kevin wait for a special delivery. 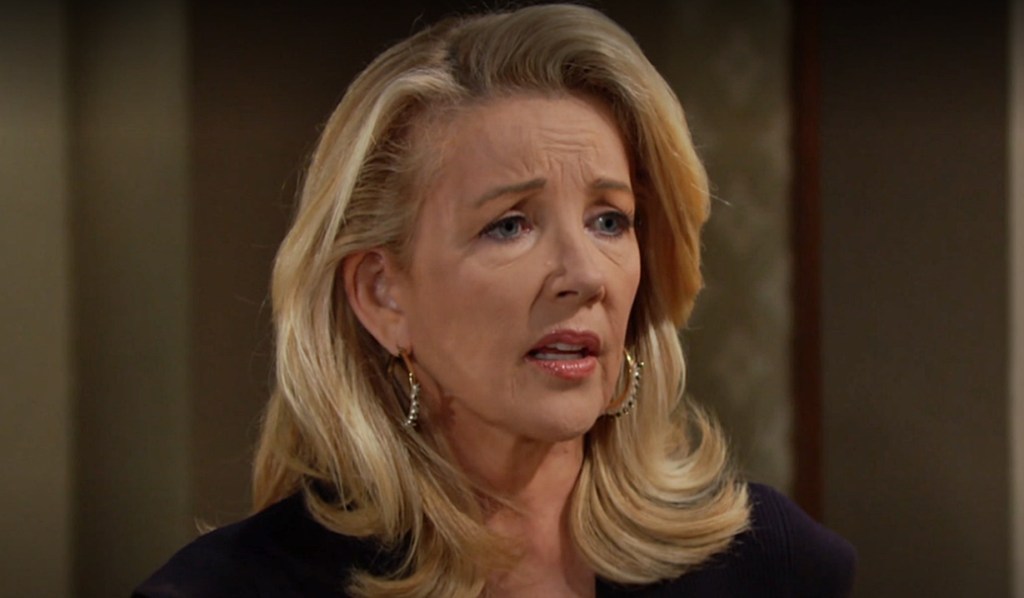 Relive Esther giving birth to Chloe on the stairs and her shocking 2008 GC reunion, plus details surrounding her father, Tiny. 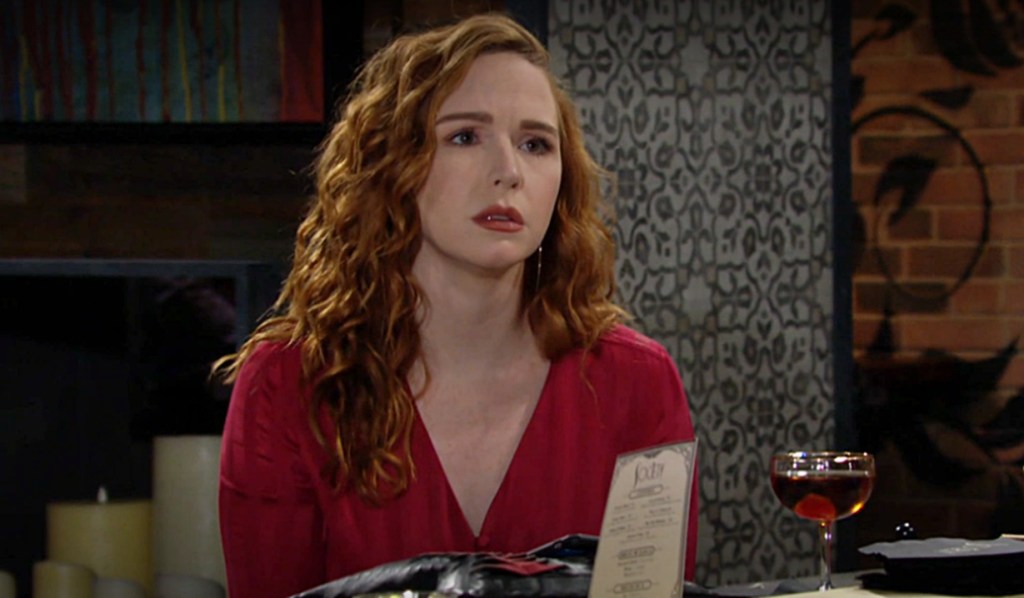 Photo gallery! Will this Young & Restless twist have Abby reliving her worst nightmare?

Sharon and Nick worry about Faith.

Soap trope story ahead? Elena had sex with Nate and Devon, and we all know what that means!

A look at the most bizarre character deaths on soap operas over the years. 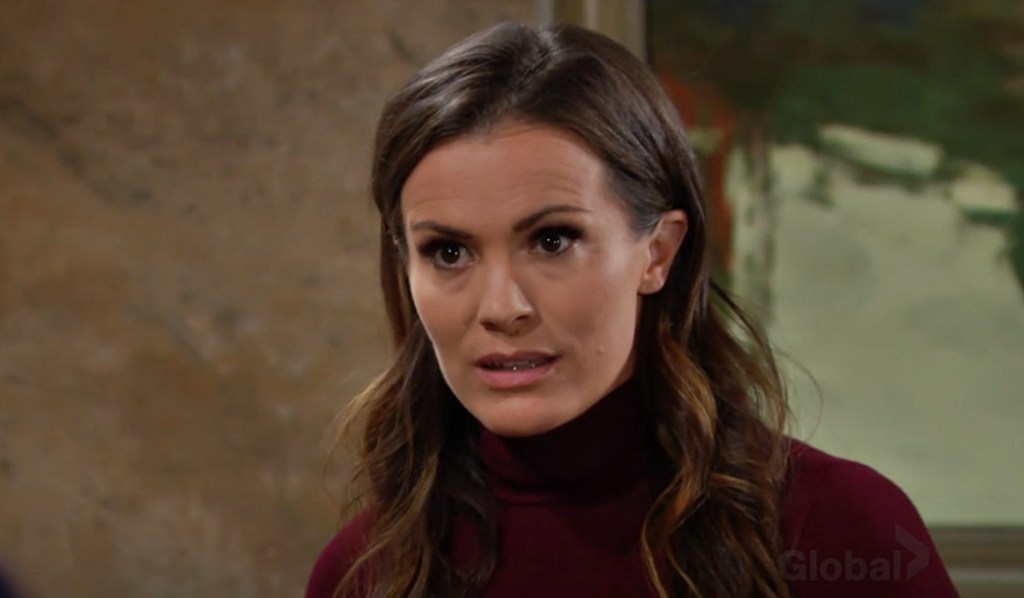 In Thursday’s Y&R recap, Phyllis roars into action after a distressing call, and Nick has advice for Chelsea.

Elena struggles with a painful decision.

Brytni Sarpy (Elena) warns there are ‘intense’ days ahead for ‘Elevon.’

Also coming up on Young & Restless:

Sally Spectra will arrive in Genoa City after leaving The Bold and the Beautiful and Los Angeles. The designer is looking to make a fresh start while striving to keep her past exploits a secret. We’re hearing Sally is coming to town with an agenda in mind and already has connections to some Genoa City residents, including boutique owner, Lauren Fenmore. 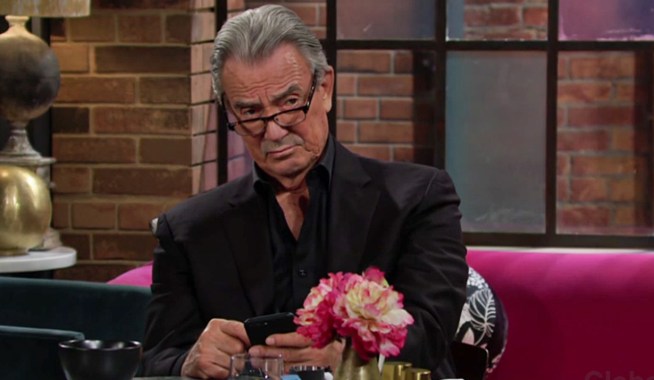 The Young and the Restless Spoilers September 28 - October 2

The Young and the Restless Spoilers October 12 - 16 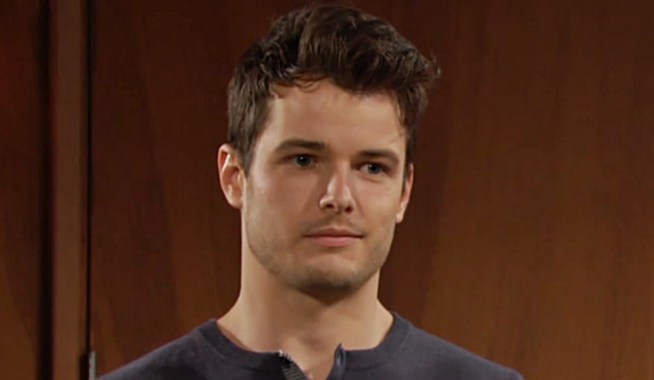