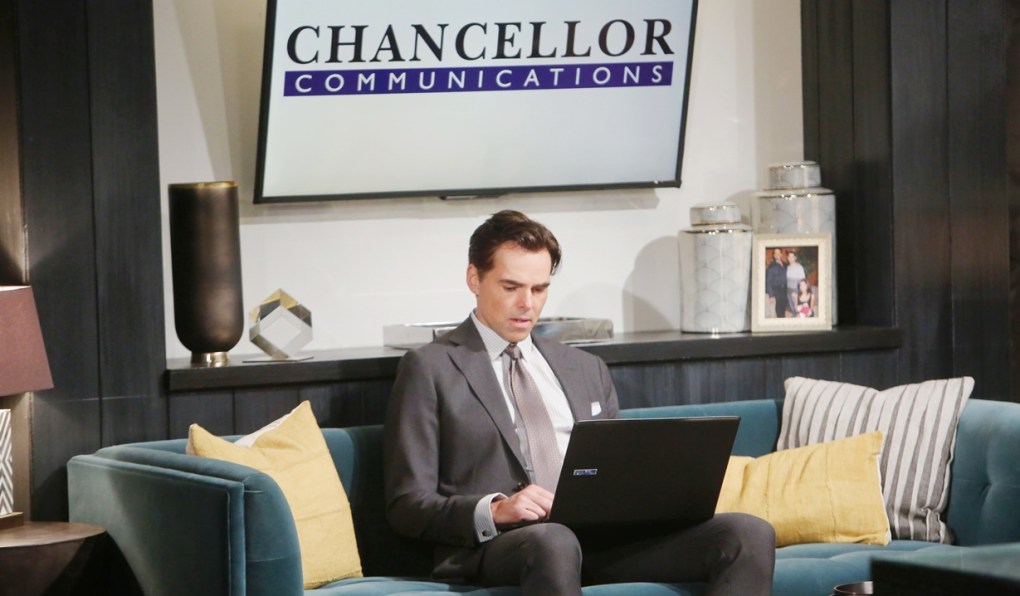 Soaps.com’s newest Young and Restless spoilers from Monday September 7 to Friday September 11, have Billy seeking revenge, Victoria shocking her brother, and Lola seeing a new side of Theo.

Young and Restless spoilers for the week of September 7:

In the latest Y&R opinion piece, Amanda/Hilary reveal is too lowkey, loving Nick’s vibe, and puzzled over the odd attempt at drama.

In this week’s Soaps Spoiler Digest, an emotional breakdown, the terrible truth is revealed & guilty as charged, we have new spoilers for all four soaps including Bold and the Beautiful, Days of our Lives, General Hospital and Young and the Restless. 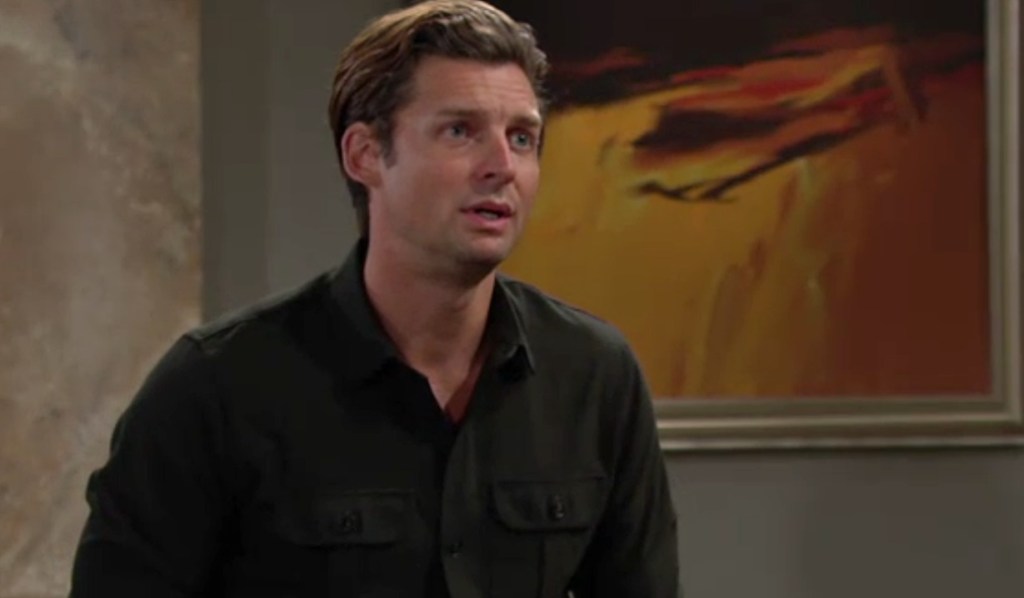 Lola sees a different side to Theo.

Victoria hides something from Billy. 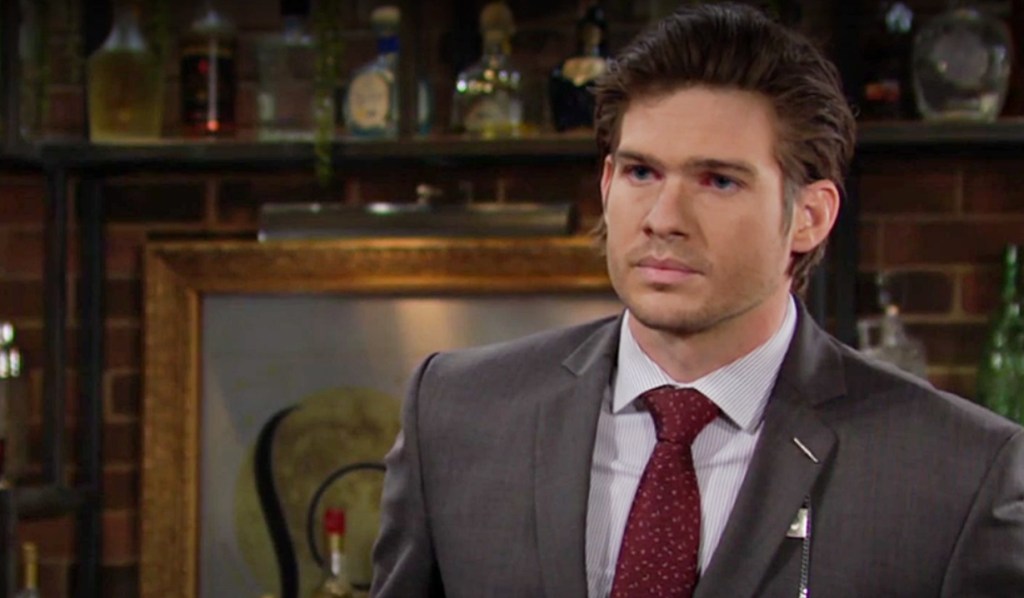 In Tuesday’s Y&R recap, Sharon gets devastating news, Theo can’t get through to Lola, and Elena worries about Devon’s decision.

Devon lets his guard down with Amanda. 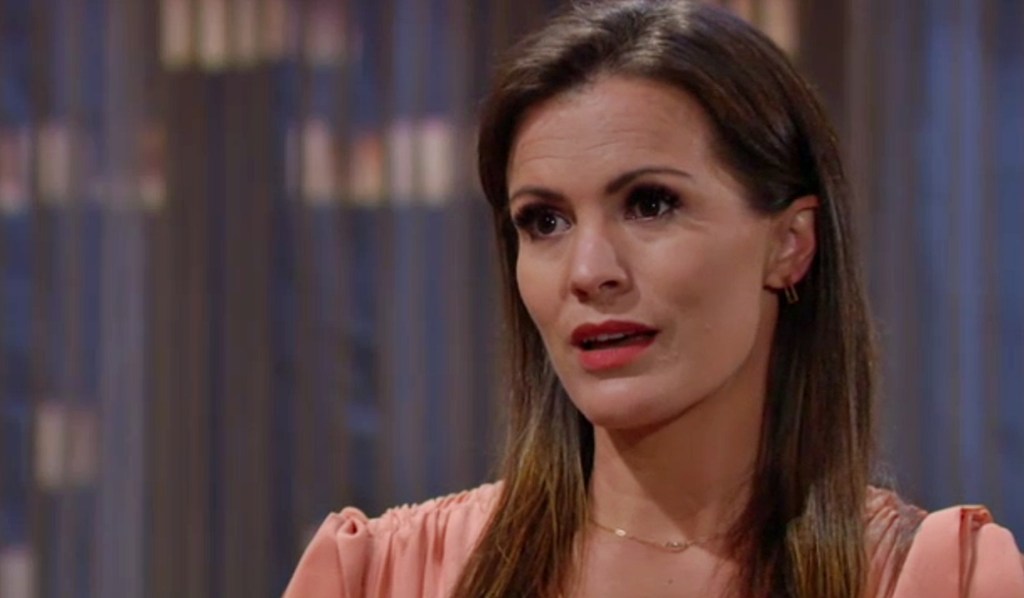 In Wednesday’s Y&R recap, Sharon reaches out to Adam, Alyssa confronts Chelsea, and Phyllis frees herself of Abby.

Chelsea’s pushed into a corner.

Lily and Billy work together on a strategy. 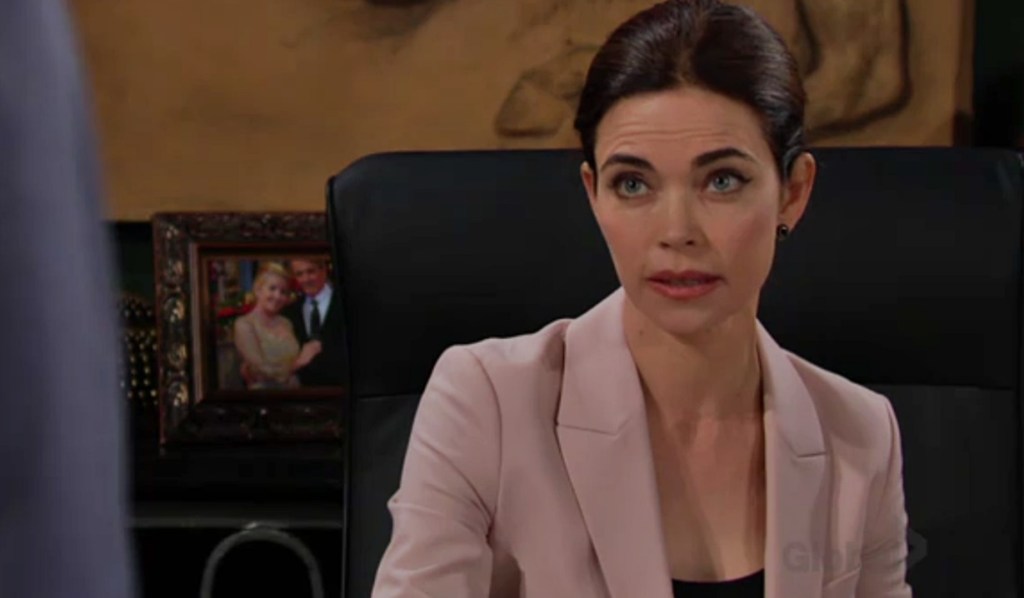 In Thursday’s Y&R recap, Chelsea comes to Adam’s hotel room as Sharon sleeps in his bed, Nick wonders what Victoria is up to, and Victor apologizes to Nikki.

Victor and Nikki have issues because of Adam.

Chance makes an admission to Abby.

Adam has a shocking announcement.

Devon comes to accept his past.

Lola plays hard to get.

Nate is there for Amanda when she discovers her connection to Hilary.

Young & Restless spoilers for the week of September 14:

Billy needs an ally against Adam.

Sharon gets a warning from Chelsea.

Amanda and Hilary are twins.

Sharon faces her biggest obstacle yet in her battle against breast cancer.

Victoria looks to make her mark separate from Victor.

The Abbotts search for a piece of Dina’s past to bring happiness in her decline.

A storm of romance, desire, and revelation involving Devon, Elena, Nate, and Amanda is set in motion when Amanda learns a shocking truth about her past. Also, Jared returns.

Adam’s memories returning will change how he views himself and his place in the Newman family. Chelsea feels him pulling away as Sharon maintains she’s the one person who can get him through this. 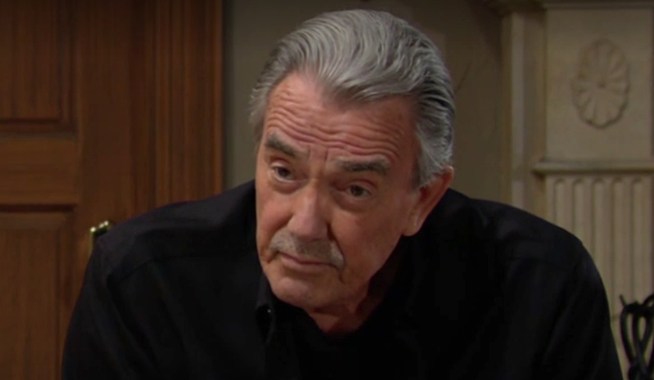 The Young and the Restless Spoilers August 31 - September 4

The Young and the Restless Spoilers September 14 - 18 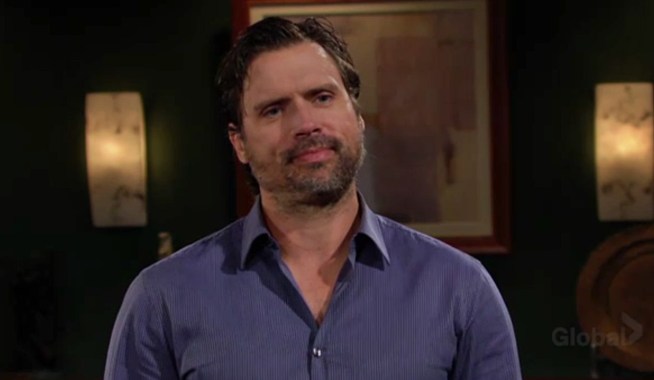