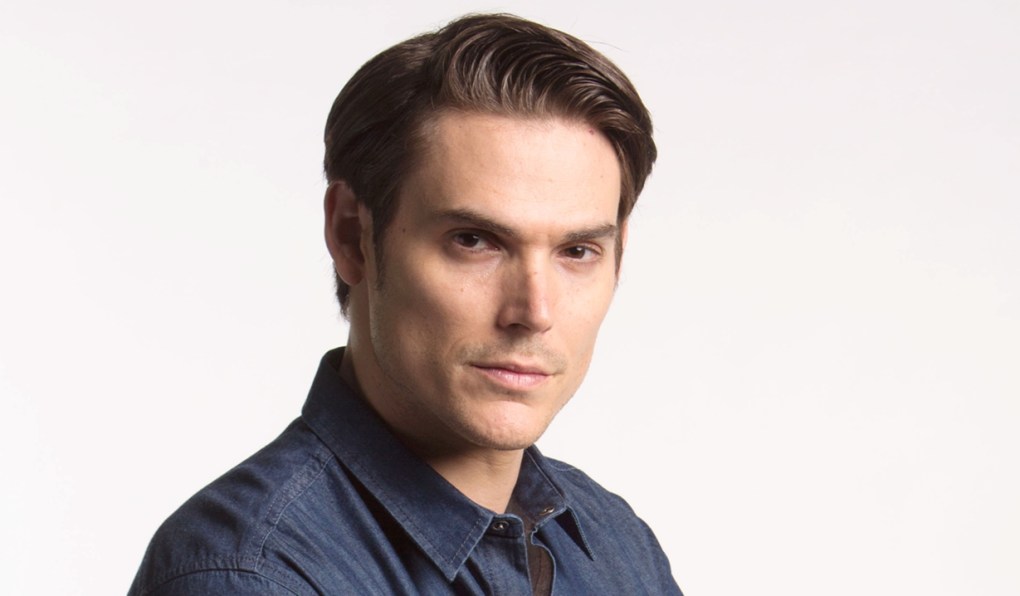 Soaps.com’s newest Young and Restless spoilers from Monday August 24 to Friday August 28, have a surprising decision, a plan set into motion, a crisis, and electric moments.

Young and Restless spoilers for the week of August 24:

In this week’s Y&R opinion column, fans bored with filler fluff, wondering if Phyllis has amnesia, and wanting the women to come out on top.

In this week’s Soaps Spoiler Digest, an explosive revelation, dangerous schemes & tragic consequences, we have new spoilers for all four soaps including Bold and the Beautiful, Days of our Lives, General Hospital and Young and the Restless. 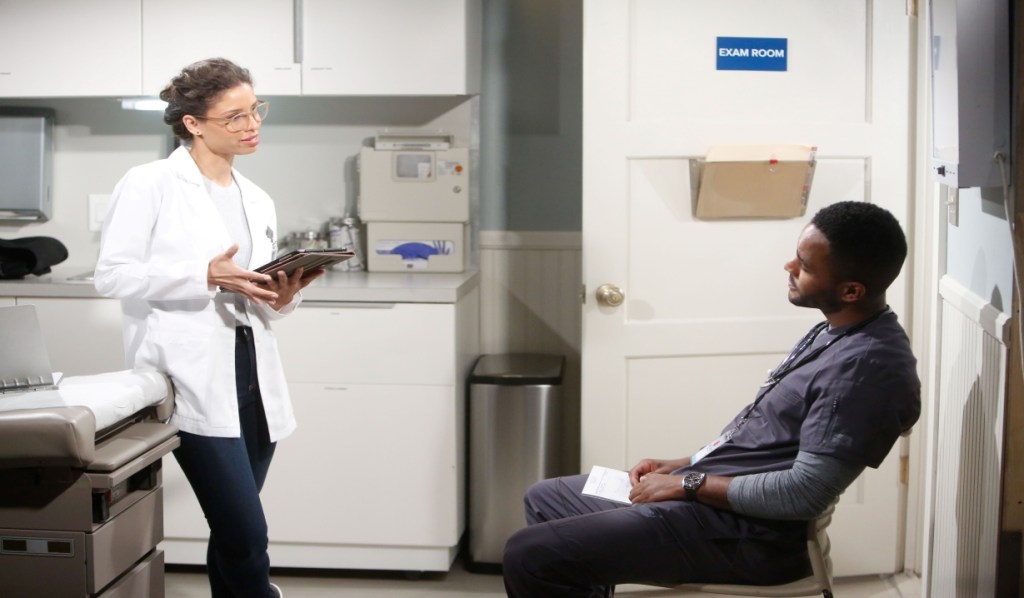 In Monday’s Y&R recap, Adam has a disturbing memory and two people rush to the clinic!

Victoria and Billy come together over a crisis.

Phyllis gets help from Nick to put a plan in motion.

A new chapter starts for Traci.

It’s Newman Vs. Newman now that Victor and Nikki are on opposite sides!

Summer reaches a surprising decision. Will it affect her life with Kyle?

All four soaps return to record low ratings and we’re pretty sure we know why.

Nick gets a warning from Victor.

Also coming up on Young and Restless:

Sharon rushes to help Adam. After Adam goes missing, Chelsea wants to check for him in Vegas, while Sharon heads to Kansas after borrowing the Newman jet. When Chelsea asks for the jet, she learns that Sharon went to Victor and follows her to Kansas.

Amanda and Devon talk about Hilary.