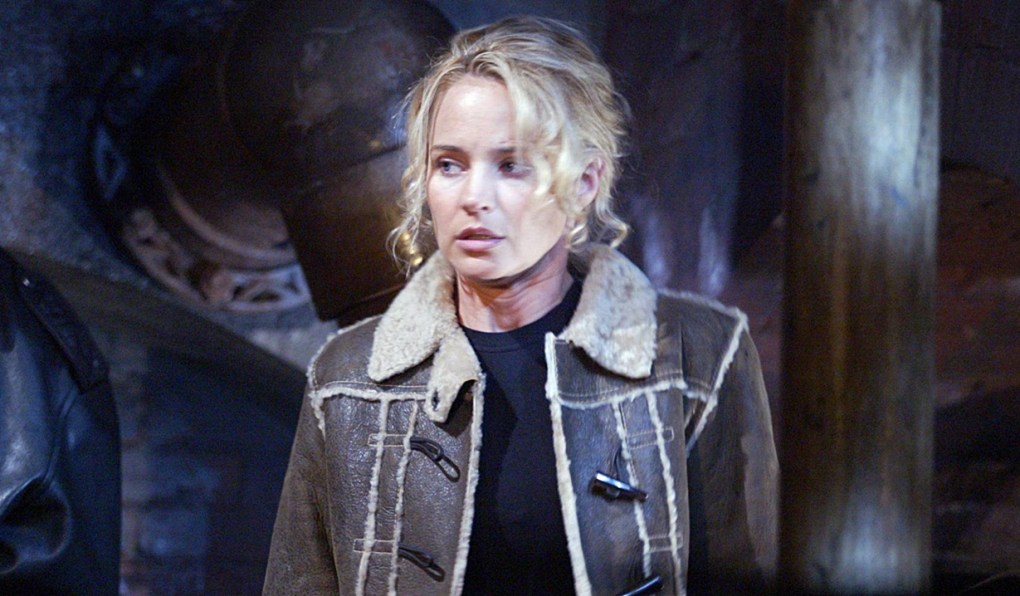 Soaps.com has all of the newest Young and Restless spoilers from Monday August 3 to Friday August 7. What’s happening on Young and the Restless, well, it’s ‘Shocking Moments Week’. The CBS soap opera will air classic episodes featuring stunning happenings in Genoa City dating back to 1986.

Please note: When will Young and the Restless resume with new episodes? The week of August 10! In the meantime, CBS will continue to air classic episodes Monday August 3 through Friday August 7. Please scroll down for spoiler for new episodes beginning Monday August 10.

Young and Restless spoilers for the week of August 3:

Get ready to see your favorite OMG moments next week on #YR! 😱 OMG Week begins Monday on @CBS and @CBSAllAccess. pic.twitter.com/wDIx48spuH

In this week’s Soaps Spoiler Digest, bad news, blacked out memories & betrayal, we have new spoilers for all four soaps including Bold and the Beautiful, Days of our Lives, General Hospital and Young and the Restless.

Finally! Young and Restless sets return date and teases on what’s to come. 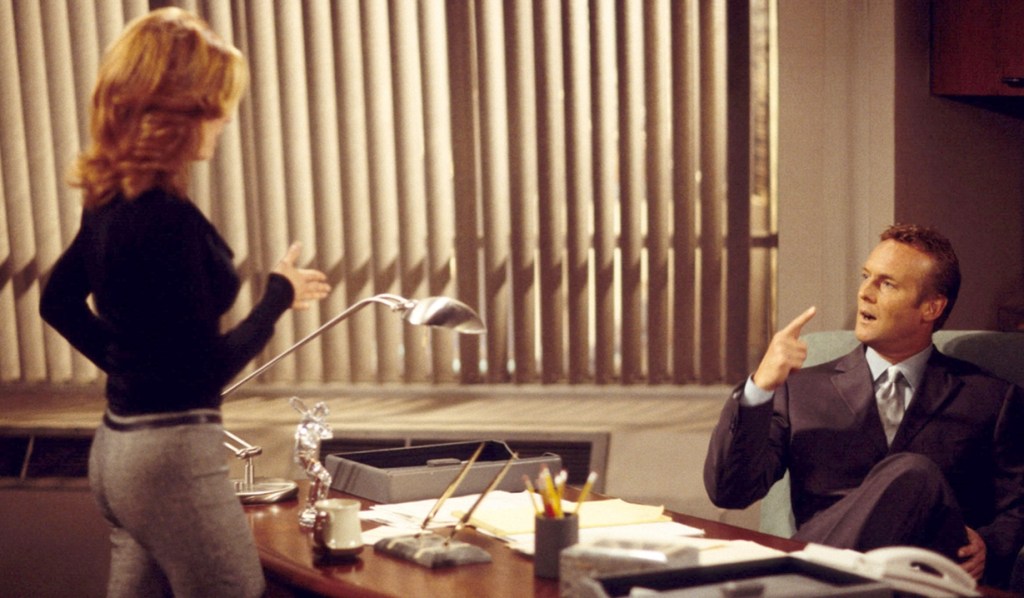 Paul (Doug Davidson) learns his wife Lauren (Tracey Bregman) entered him in a nude centerfold contest without his knowledge when his mother Mary (Carolyn Conwell) confronts him about it. Originally aired on December 4, 1986.

Video interview: Melody Thomas Scott opens up on The Talk about The Young and the Restless and her traumatic past. 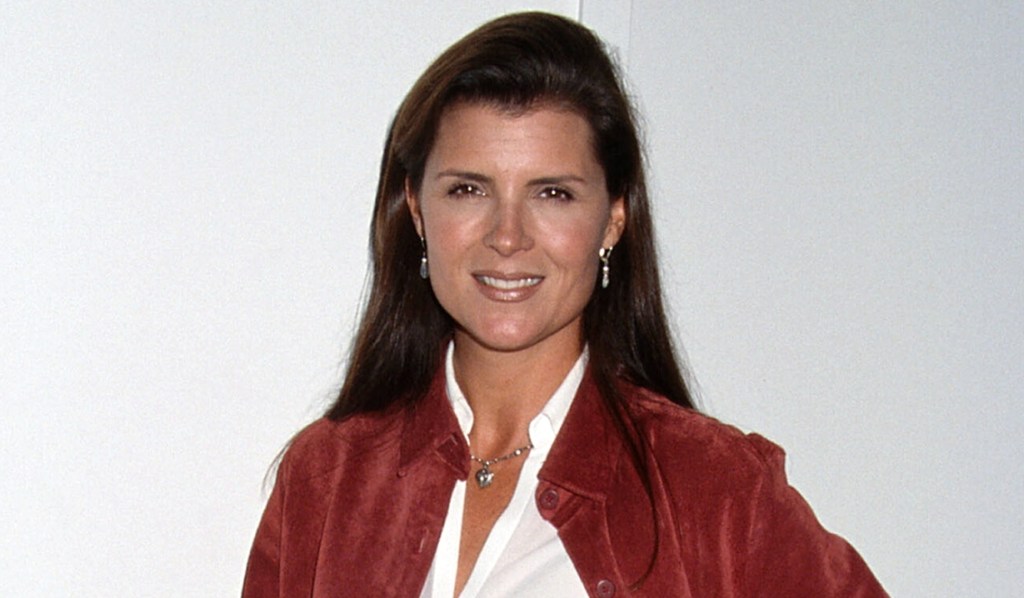 After Sheila (Kimberlin Brown) admits the truth about the baby switch to Lauren, she locks her and her mother, Molly (Marilyn Alex) in the farmhouse. As Lauren and Sheila struggle a kerosene lantern is knocked over and the farmhouse catches on fire with all of them inside. Also, Olivia (Tonya Lee Williams) tells Nate she’s pregnant. Originally aired on May 15, 1992. 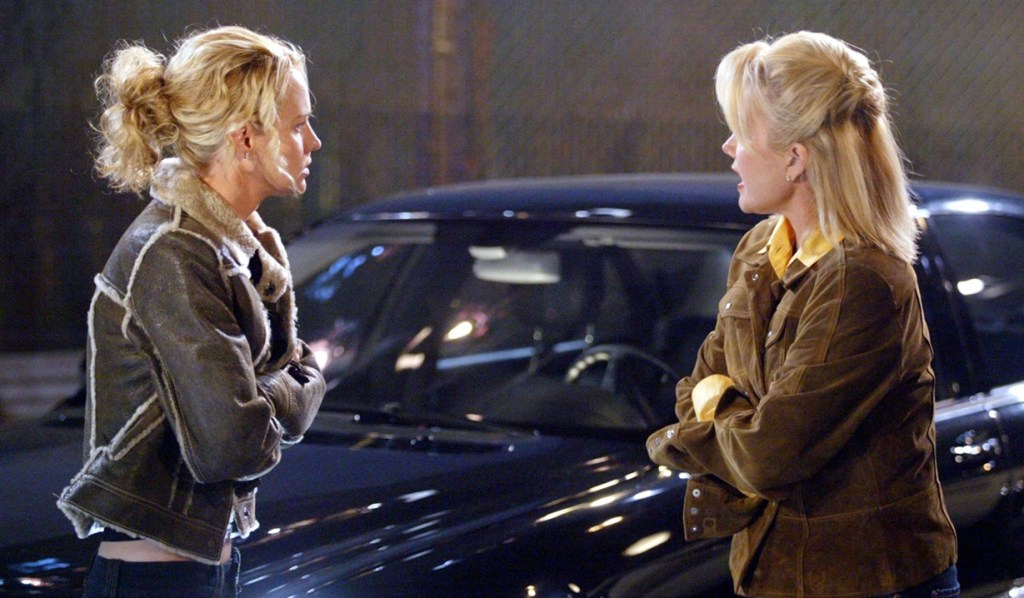 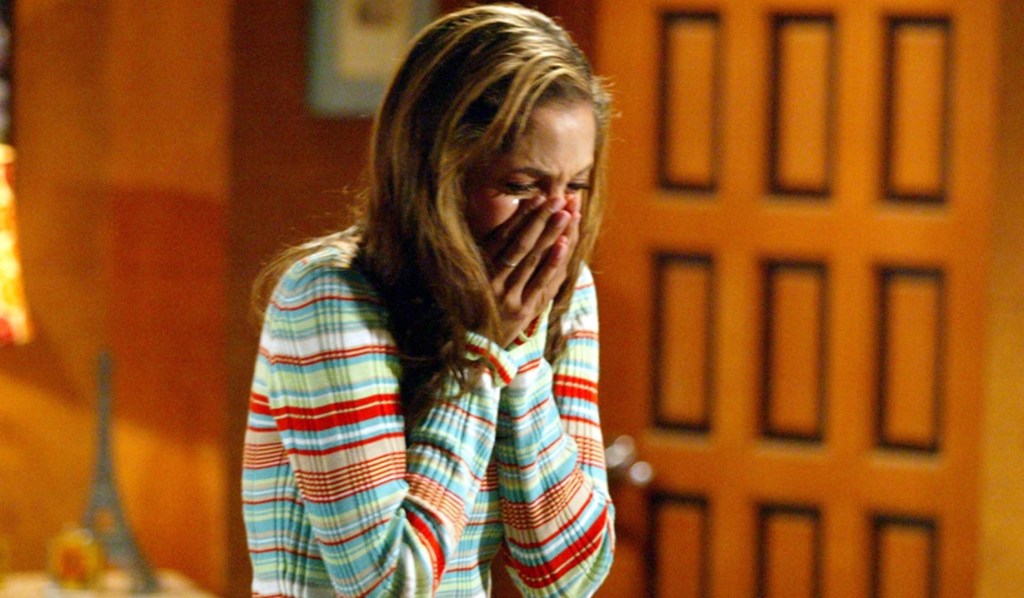 Lily (Christel Khalil) learns the truth about her paternity results, while Phyllis (Michelle Stafford) discovers that two paternity tests were run and considers her next move. Originally aired on March 1, 2005. 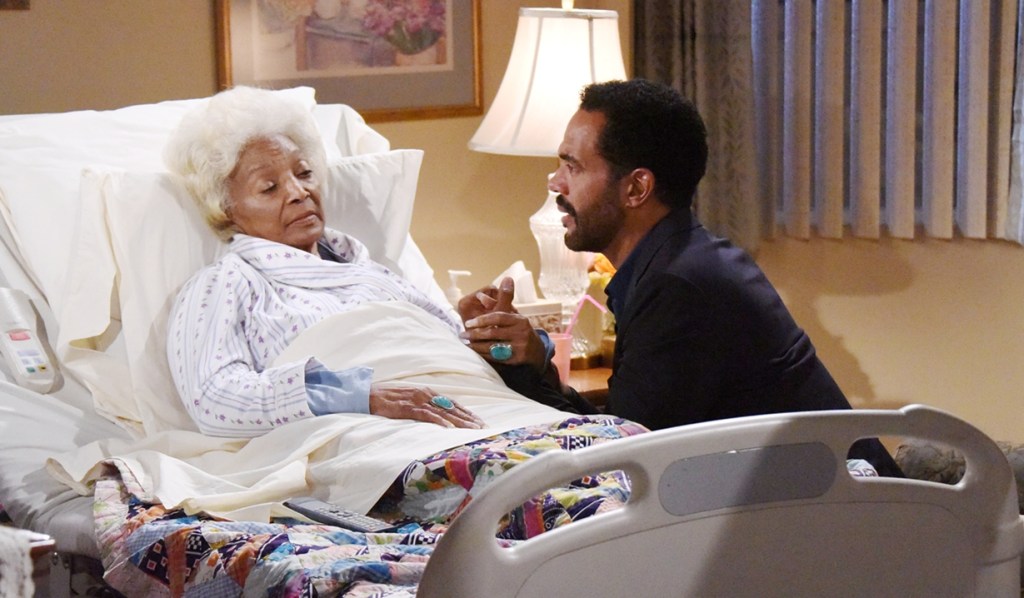 Neil (Kristoff St. John) is reunited with his birth mother, Lucinda (Nichelle Nichols), and confronts her about the past, while Chelsea (Melissa Claire Egan) and Nick (Josh Morrow) are stunned when the cabin where Adam (Justin Hartley) is waiting for her and Connor to return, explodes. Originally aired on Thursday September 1, 2016.

Young and Restless spoilers for the week of August 10:

Young and Restless is back with new episodes this week. Watch a sneak peek of Lily opening up to Billy about a love letter.

The Y&R spoilers raised concerns the returning soap opera will be more fizzle than fireworks. 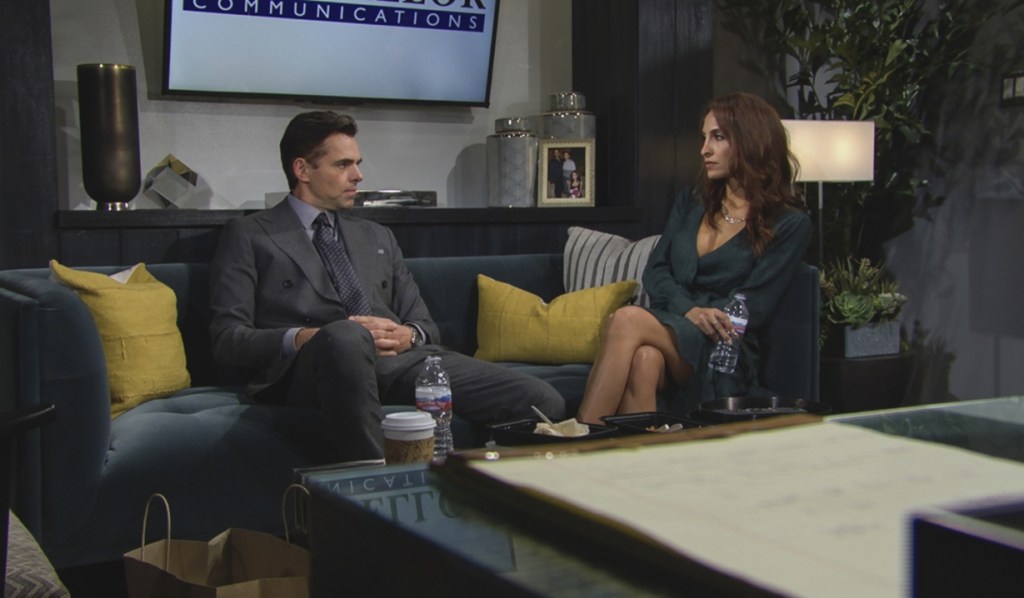 Lily (Christel Khalil) and Billy (Jason Thompson) interview Genoa City residents as they celebrate the anniversary of Katherine’s dedication at Chancellor Park, sparking guests’ memories of the recent past. 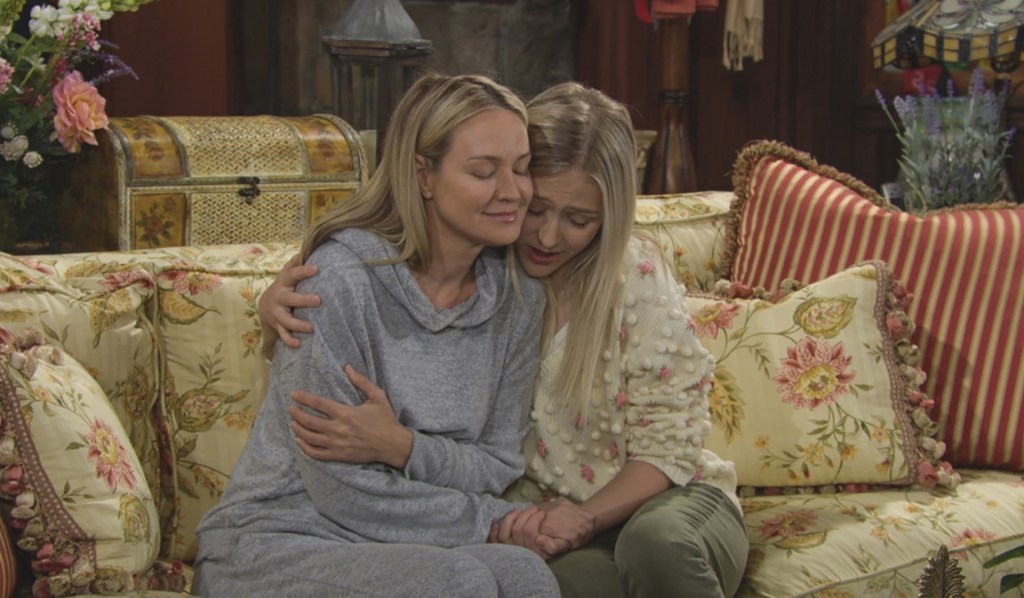 Sharon (Sharon Case) struggles with her new normal following her surgery, Billy (Jason Thompson) and Lily (Christel Khalil) disagree on a potential hire for Chancellor Communications, and Phyllis (Michelle Stafford) has a bone to pick with Abby (Melissa Ordway). This episode was filmed before the pandemic shut down production. 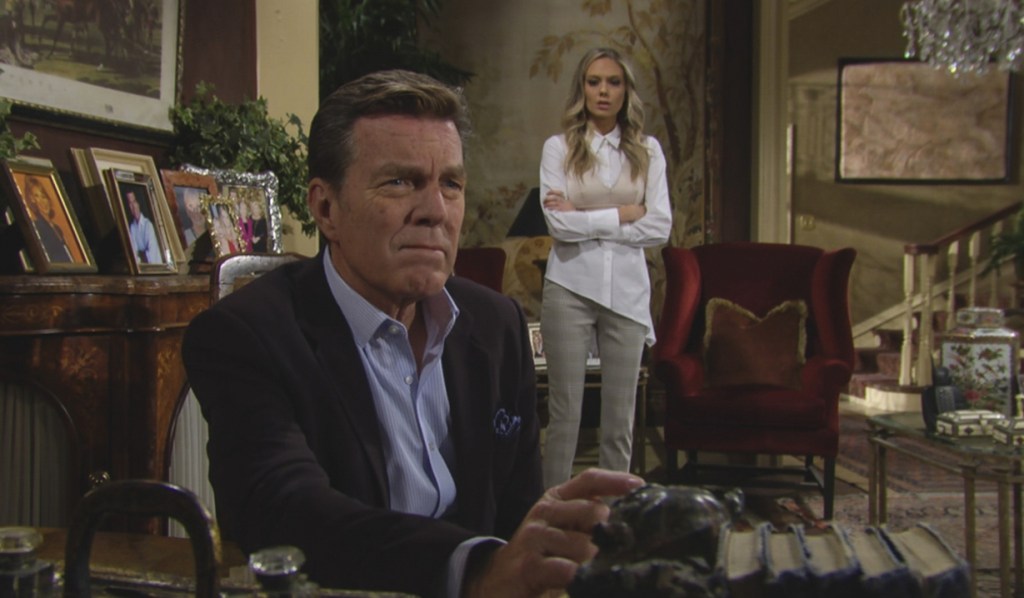 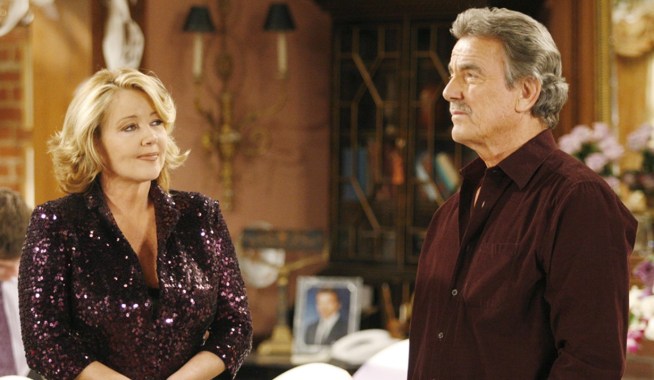 The Young and the Restless Spoilers July 27 - 31

The Young and the Restless Spoilers August 10 - 14 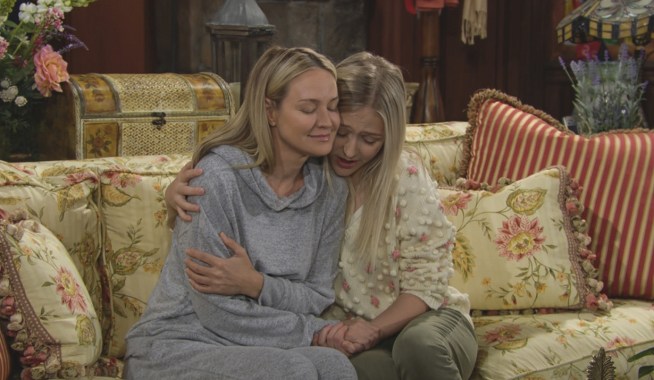