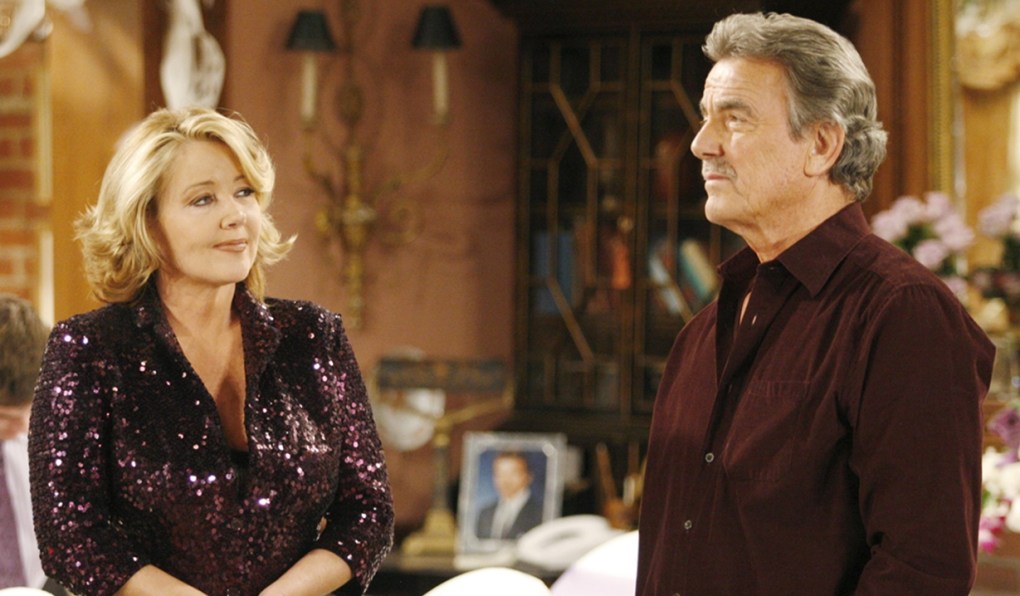 Please note: When will the young and the restless resume with new episodes? Though Young and Restless has already resumed filming new episodes, we don’t yet have a date for the first new episode.  In the meantime, CBS will continue to air classic episodes Monday through Friday, featuring style, sophistication, seduction and sniping with “Theme Weeks.” We will continue to bring our readers features on some of the favorite characters and actors.

Young and Restless spoilers for the week of July 27:

There’s no one like the Newmans! 💥 Don’t miss Newman Family Week starting Monday on @CBS and @CBSAllAccess. pic.twitter.com/CzDY8m4IqG

In this week’s Soaps Spoiler Digest, horrifying injuries, disturbing abduction & shocking announcements, we have new spoilers for all four soaps including Bold and the Beautiful, Days of our Lives, General Hospital and Young and the Restless. 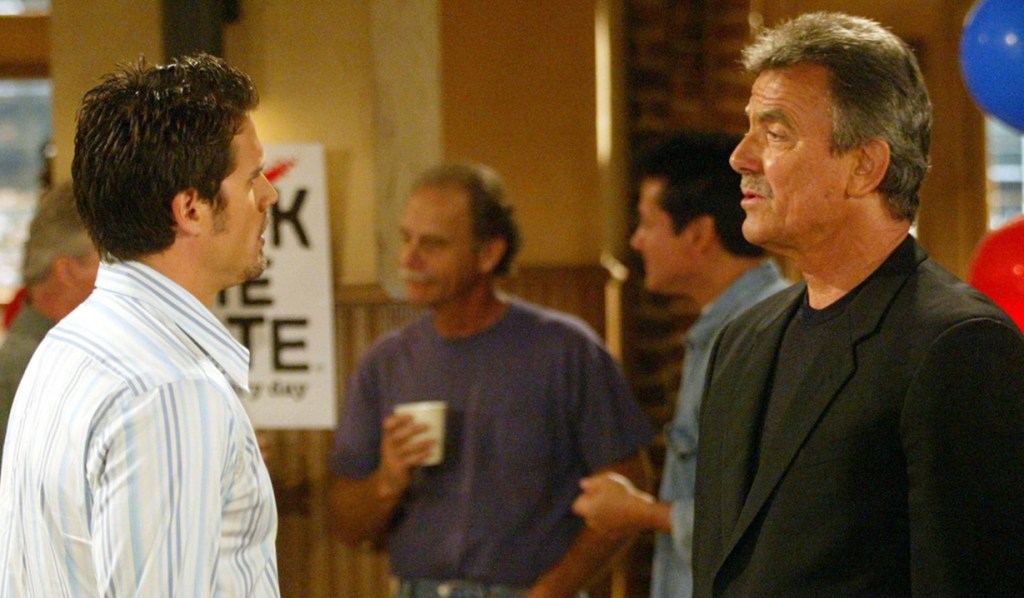 Wishing this Young and Restless actress a happy birthday! Watch as Alyvia Alyn Lind dances it out as she celebrates. 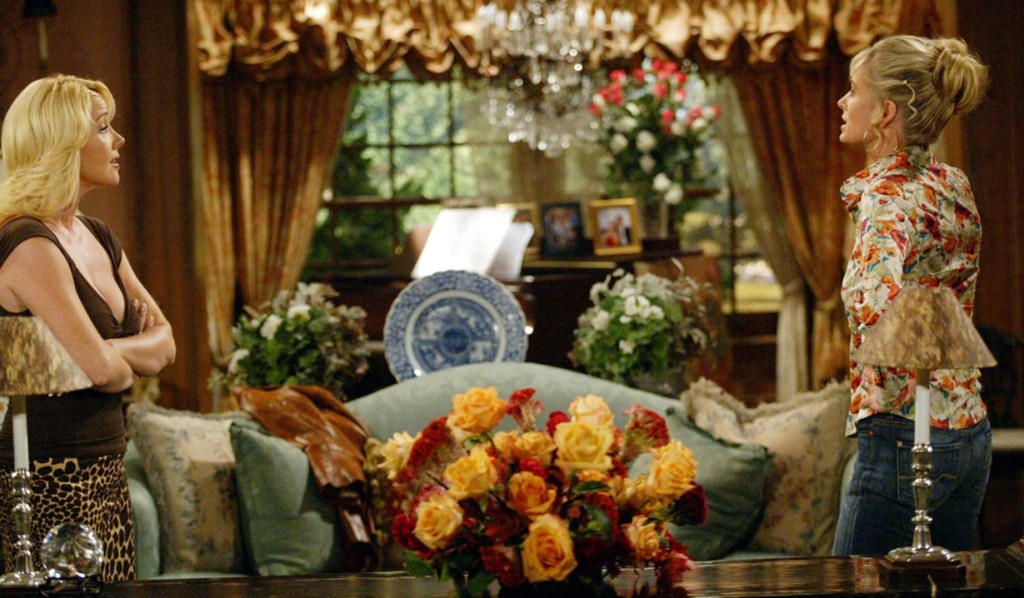 Nikki and Ashley (Eileen Davidson) struggle with the secret about who Abby’s father really is, Kevin (Greg Rikaart) comes clean with Lauren (Tracey Bregman), and Victor‘s world is rocked. Originally aired on April 2, 2004.

As the World Turns alum stabbed over the weekend during an altercation in New York City.

Brytni Sarpy and James Bryton hold Zoom! chat for a good cause! 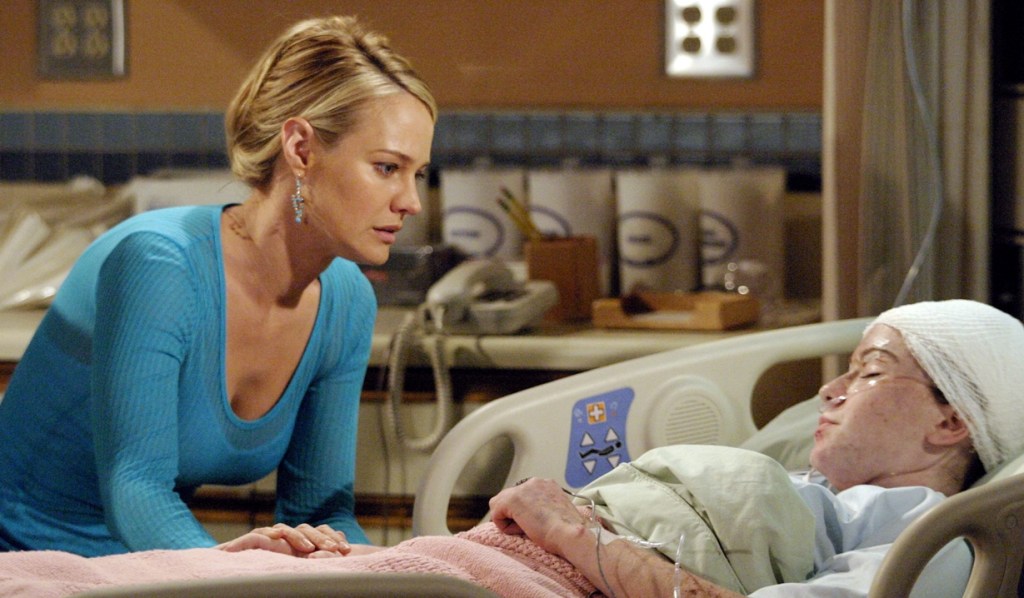 Can’t remember what happened to Cassie on Y&R? Want to know what happened to Cassie? This episode is for you. The Newman family is devastated by Cassie’s (Camryn Grimes) death, and Malcolm (Shemar Moore) worries about Lily’s (Christel Khalil) relationship with Daniel (Michael Graziadei). Originally aired on May 24, 2005.

The Young and the Restless‘ Michelle Stafford shares real-life struggle raising her daughter. 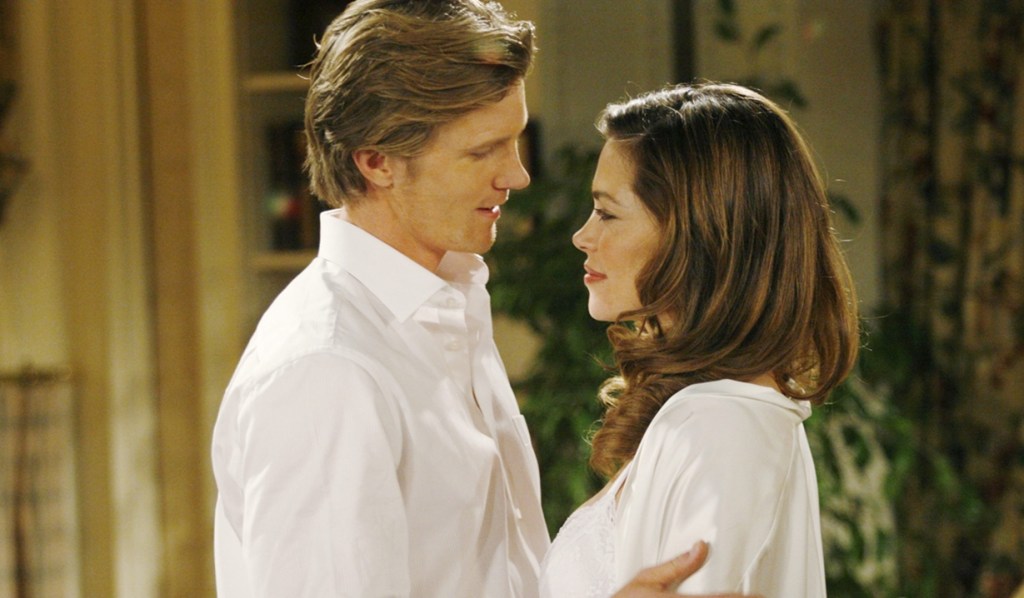 Victoria (Amelia Heinle) and J.T. (Thad Luckinbill) prepare for their wedding day, Jack (Peter Bergman) plots against Gloria (Judith Chapman), and Victor and Nick have a ceasefire in their latest war. Originally aired on February 2, 2008.

These Young & Restless stars are so cute together! Zach Tinker declares his love for Cait Fairbanks on her special day. 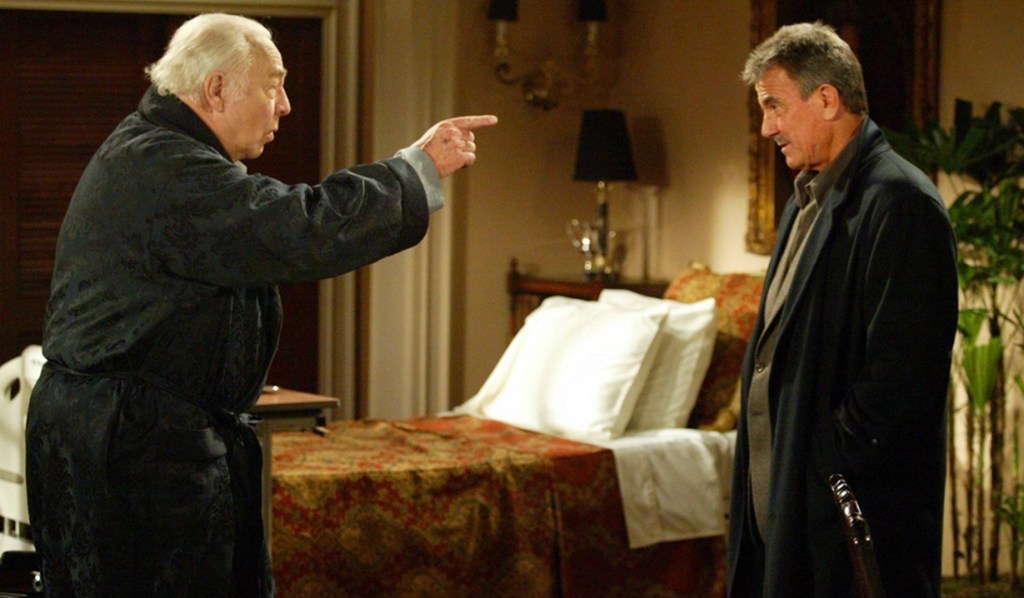 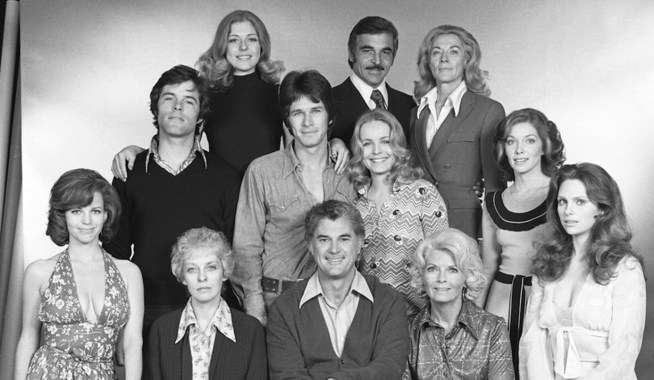 The Young and the Restless Spoilers July 20 - 24

The Young and the Restless Spoilers August 3 - 7 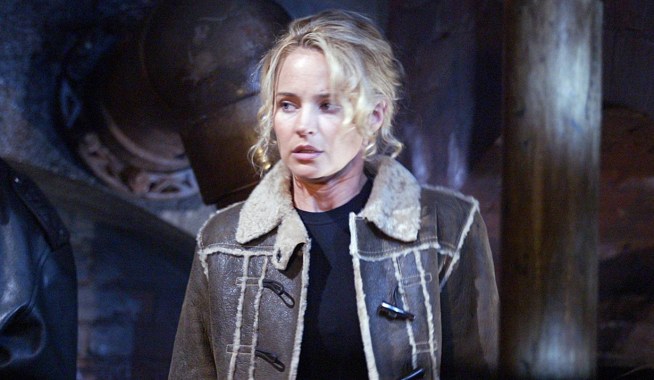