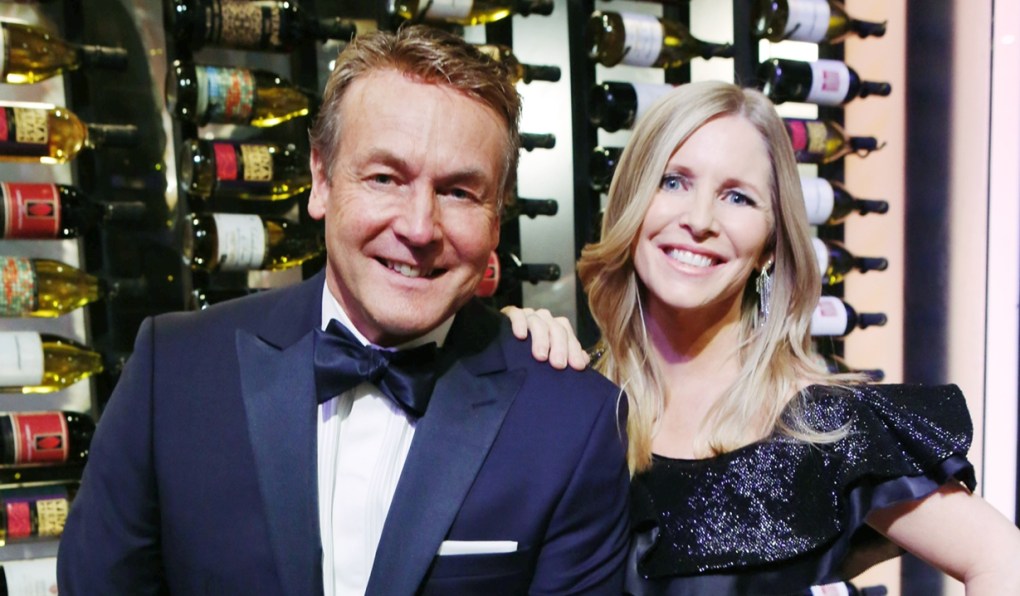 Young and Restless spoilers for the week of June 29:

Get excited for a week featuring the incredible @DougDavidsonYR and @LauraleeB4real! ⭐️ Paul and Christine Week begins tomorrow on #YR. ❤️ pic.twitter.com/K7yDgymfUw

In this week’s Soaps Spoiler Digest, startling DNA results, disturbing pregnancy reveal & murderous threats, we have new spoilers for all four soaps including Bold and the Beautiful, Days of our Lives, General Hospital and Young and the Restless. 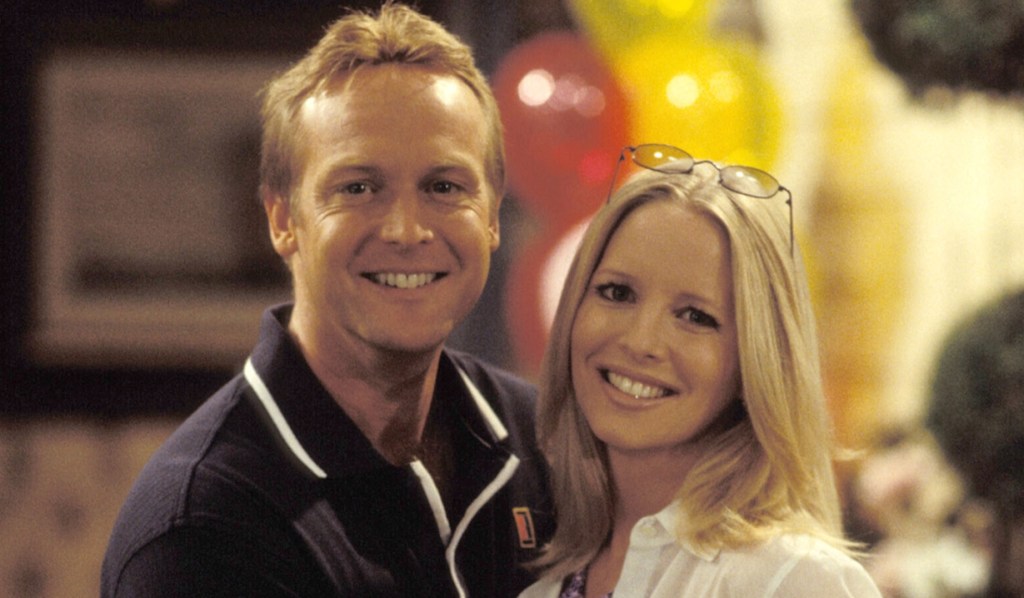 Wishing her a speedy recovery and sending congratulations. Bold and Beautiful, Young and Restless actress Adrienne Frantz remains hospitalized</> following the birth of her new son.

The complete list of the 2020 Daytime Creative Arts Emmy winners, which honors those behind the scenes of daytime television in our favorite soap operas. 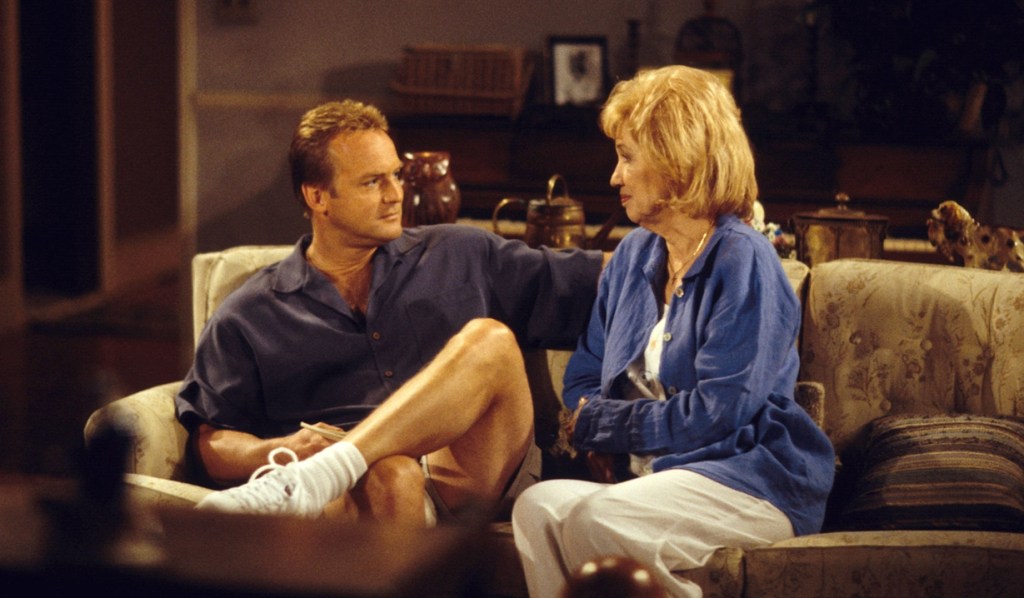 Lauralee Bell shared her heartbreak over the loss of her dog Bo, a Labrador Retriever.

Hallmark’s When Calls the Heart’s set to resume production for season 8. 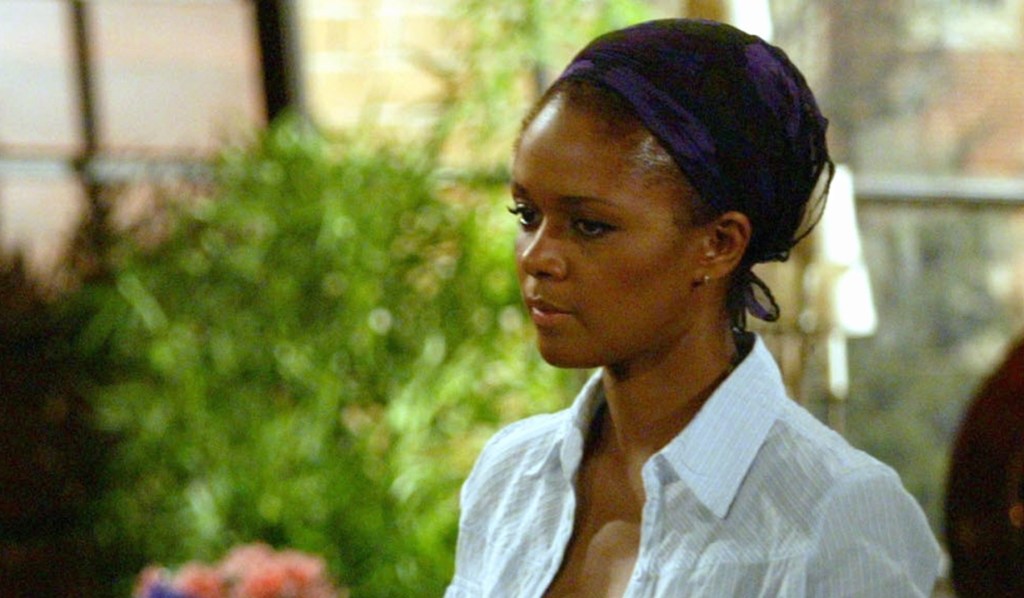 Photo gallery! Y&R couples who should have stayed in the friendzone.

The best and worst of the Daytime Emmys – moments you may have missed.

Revealed! Justin Hartley’s dream guest-star for This Is Us, plus hot shots photo gallery. 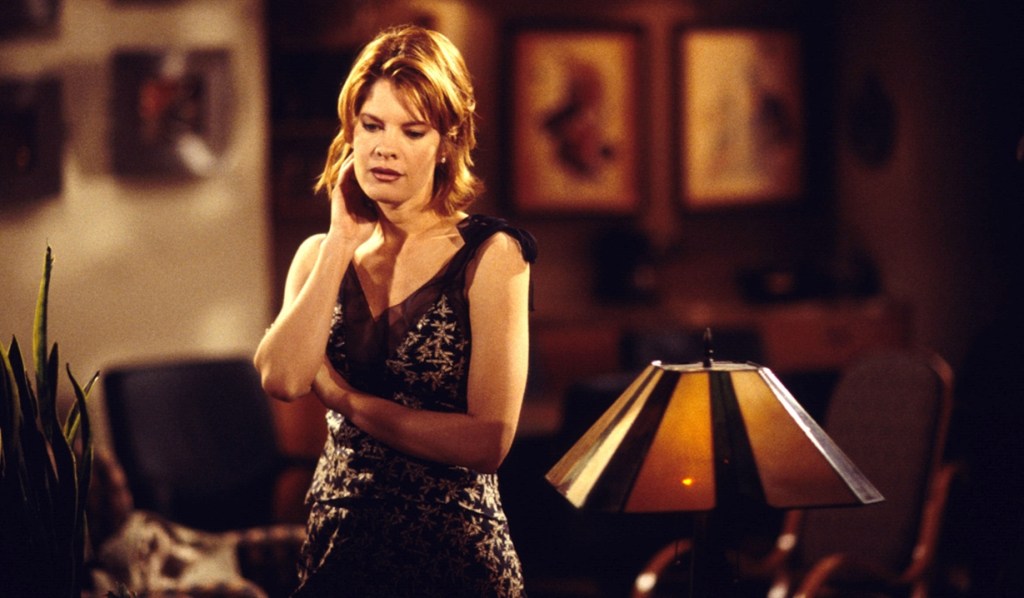 Poll! Should Sharon and Adam reunite when Young and Restless returns? 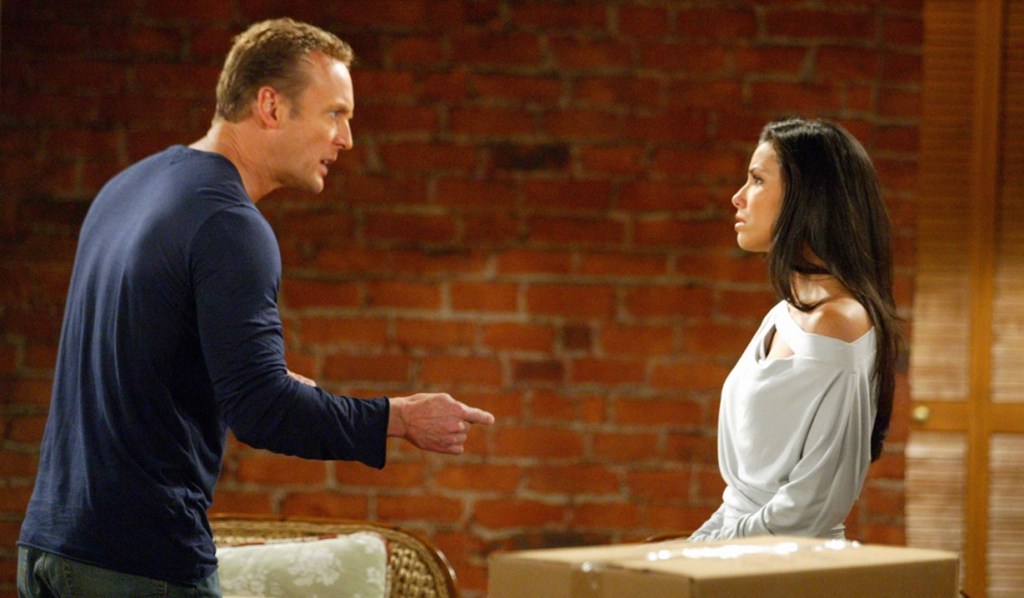 Young and Restless alum Victoria Rowell excited to be back on set with empowering new project. 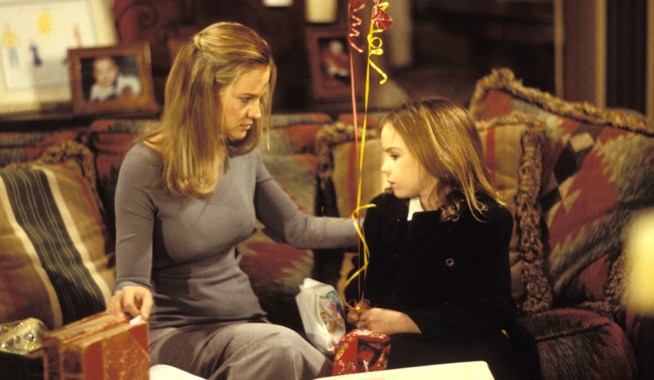 The Young and the Restless Spoilers June 22 - 26

The Young and the Restless Spoilers July 6 - 10 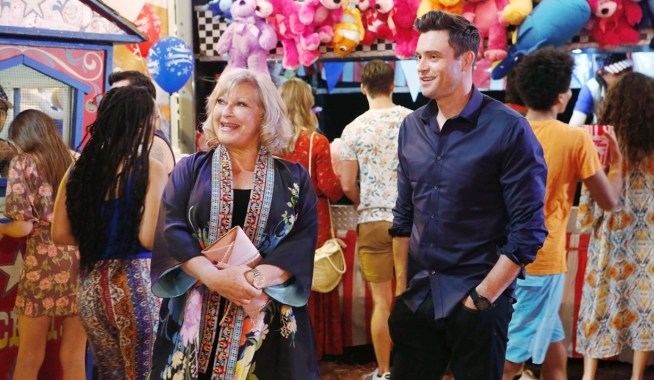