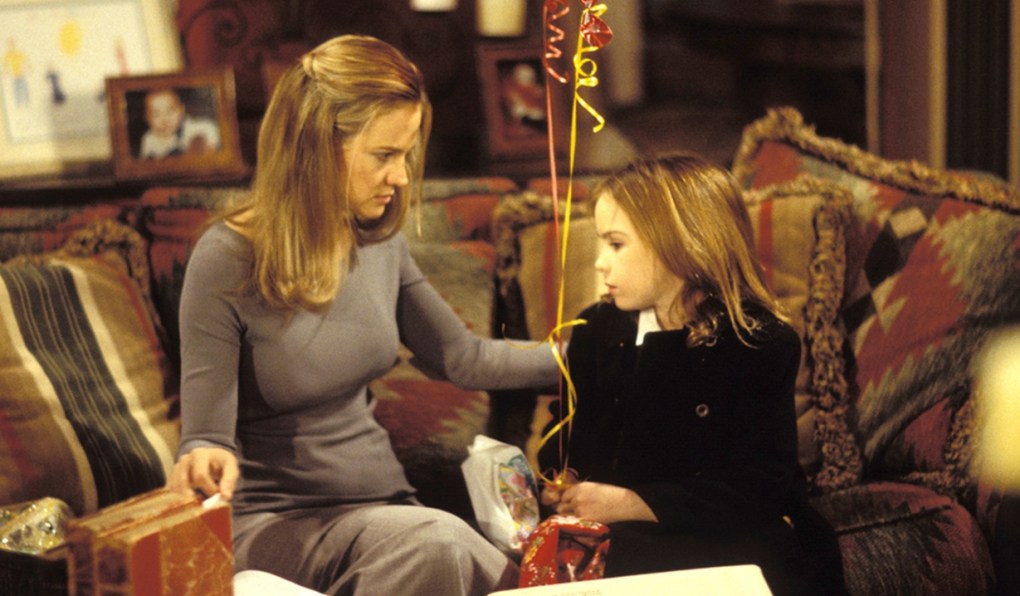 Young and Restless spoilers for the week of June 22:

In this week’s Soaps Spoiler Digest, vicious battles, sparks fly, a devastating loss & a daring rescue, we have new spoilers for all four soaps including Bold and the Beautiful, Days of our Lives, General Hospital and Young and the Restless. 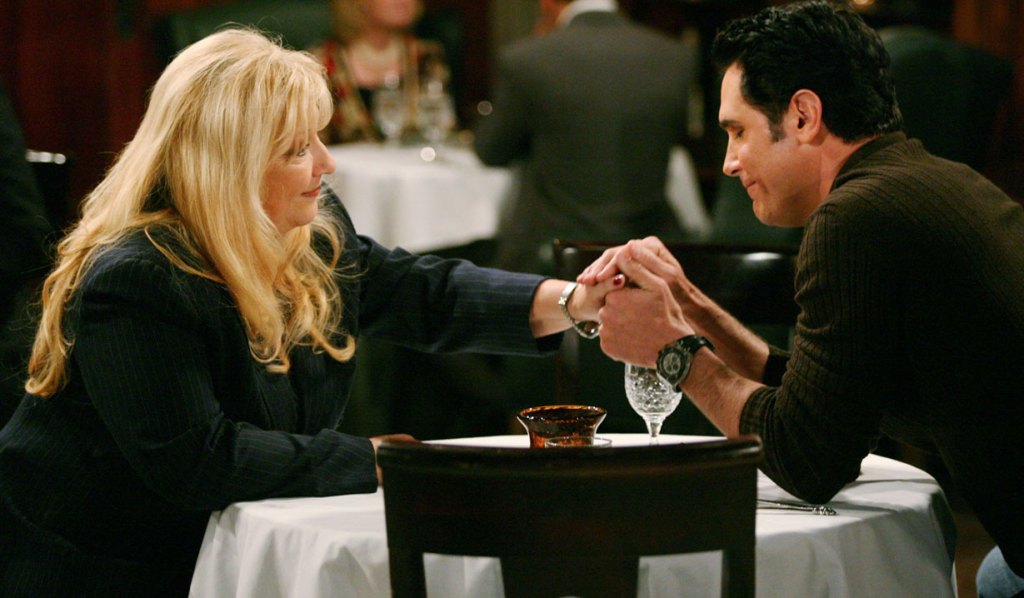 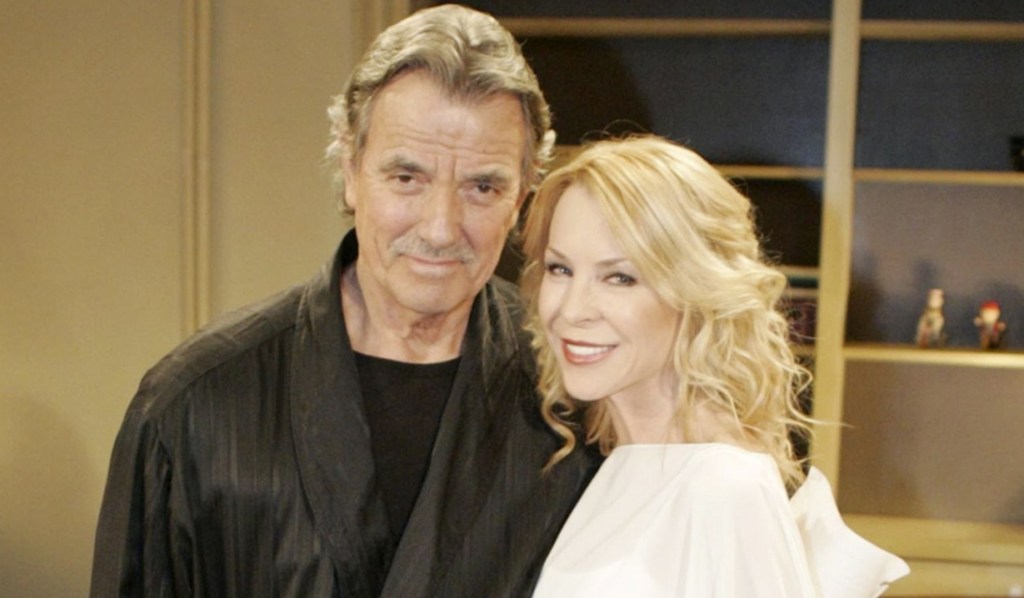 (Eric Braeden won the Daytime Emmy Award for Outstanding Lead Actor for his performance in this episode.)

Young and Restless fan fiction! Nikki is targeted by an unknown enemy and acts out toward Phyllis. 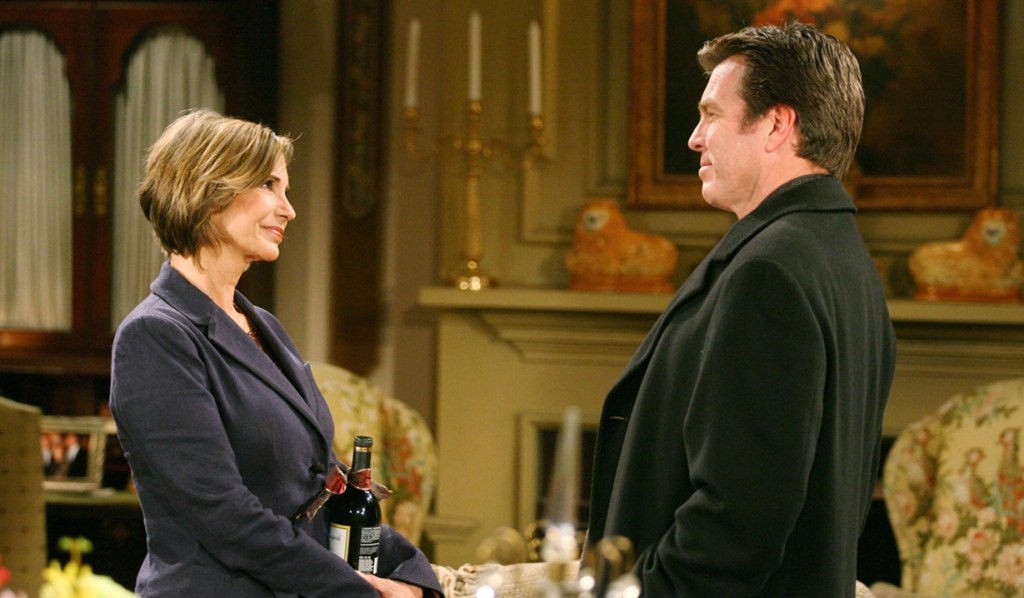 (Bryton James won the Daytime Emmy Award for Outstanding Younger Actor in a Drama Series for his performance in this episode.)

Photo gallery! See Young and Restless’ iconic friendships…besties and bromances. Which are your faves?

Congratulations to primetime soap star Heather Locklear, who is engaged to her high school sweetheart. 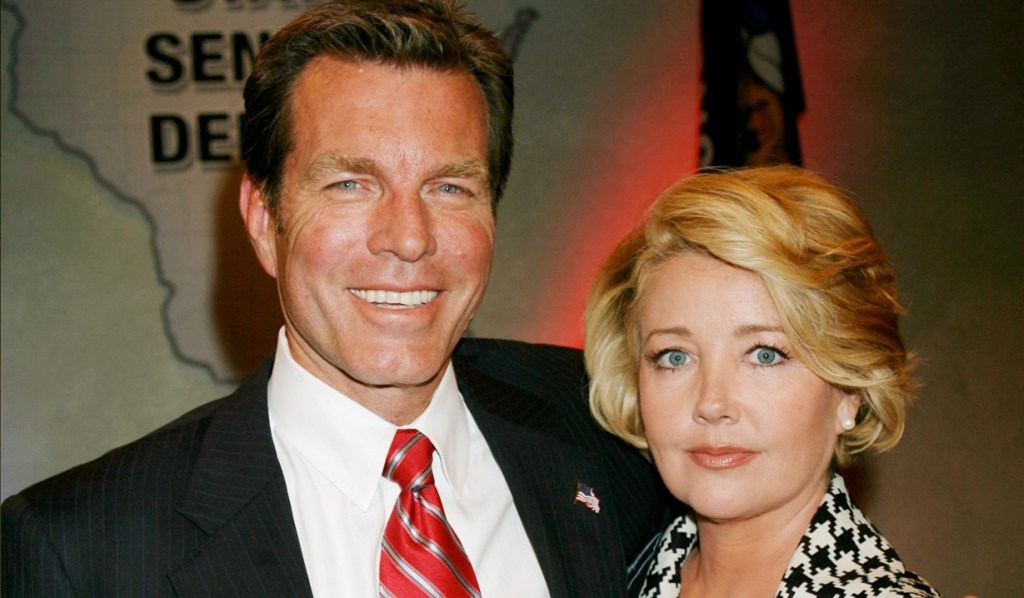 (Peter Bergman won the Daytime Emmy for Outstanding Lead Actor in a Drama Series for his performance in this episode.)

The battle for Gilead rages on! Watch the season four trailer of The Handmaids Tale.

The results are in! See who fans chose as winners in our 14th Annual Sudzies Awards! 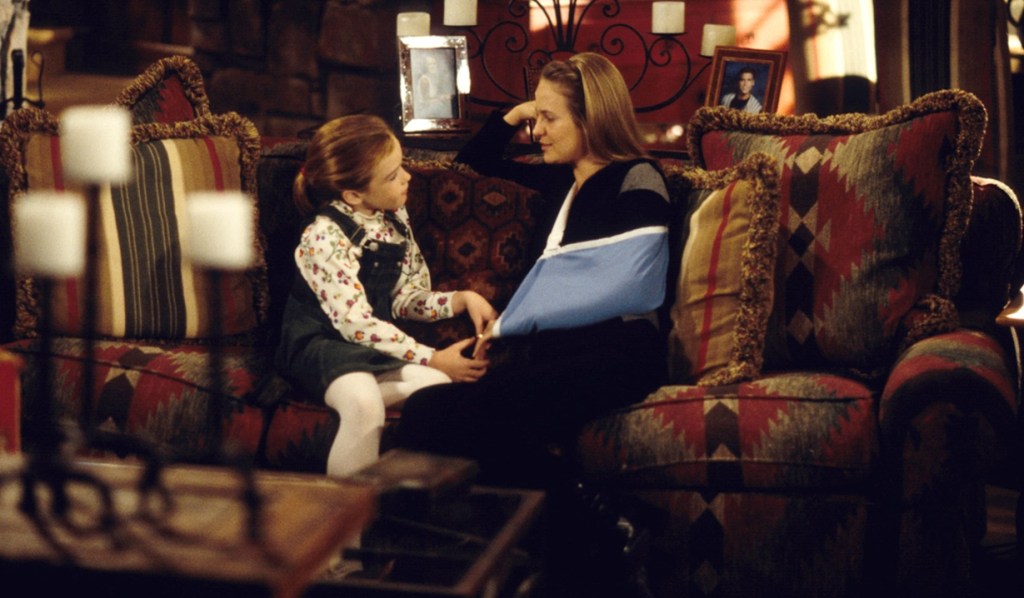