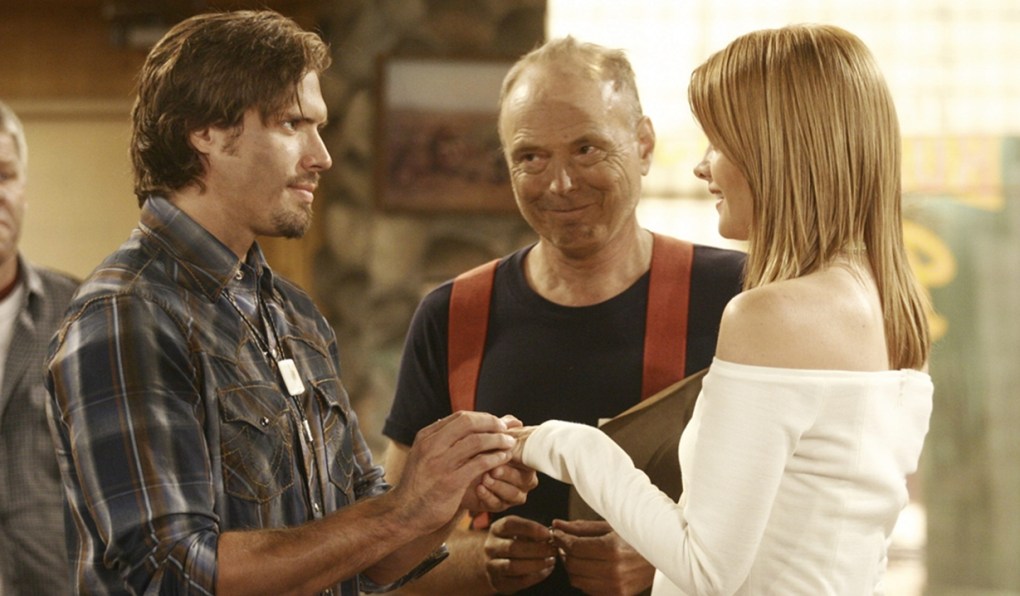 Young and Restless spoilers for the week of June 15:

Save the date for #YR’s Wedding Week! 💌 The ceremonies begin tomorrow on @CBS. pic.twitter.com/I1WhPK70bh 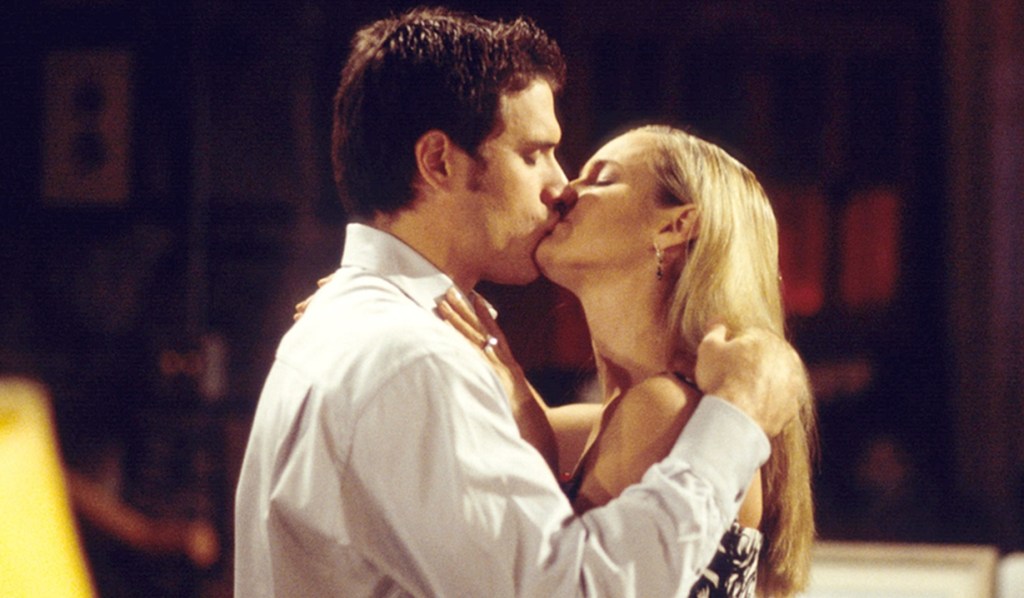 Congratulations to Y&R alum Daniel Goddard who was sworn in as a U.S. Citizen. 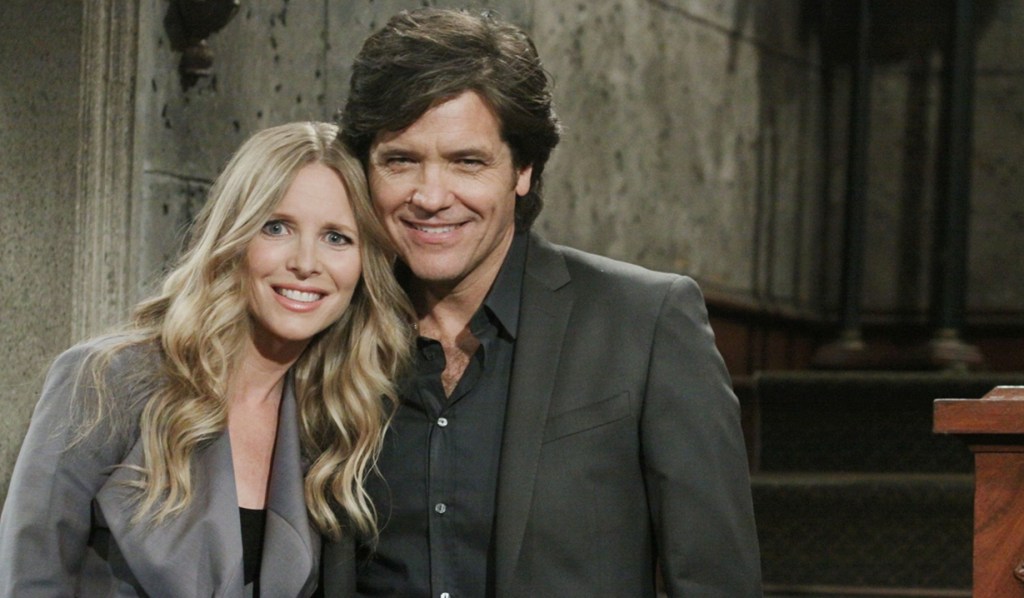 Cricket and Danny travel to Hawaii to get married. In addition, Nikki keeps a secret from Victor (Eric Braeden). This episode originally aired on November 16, 1990. 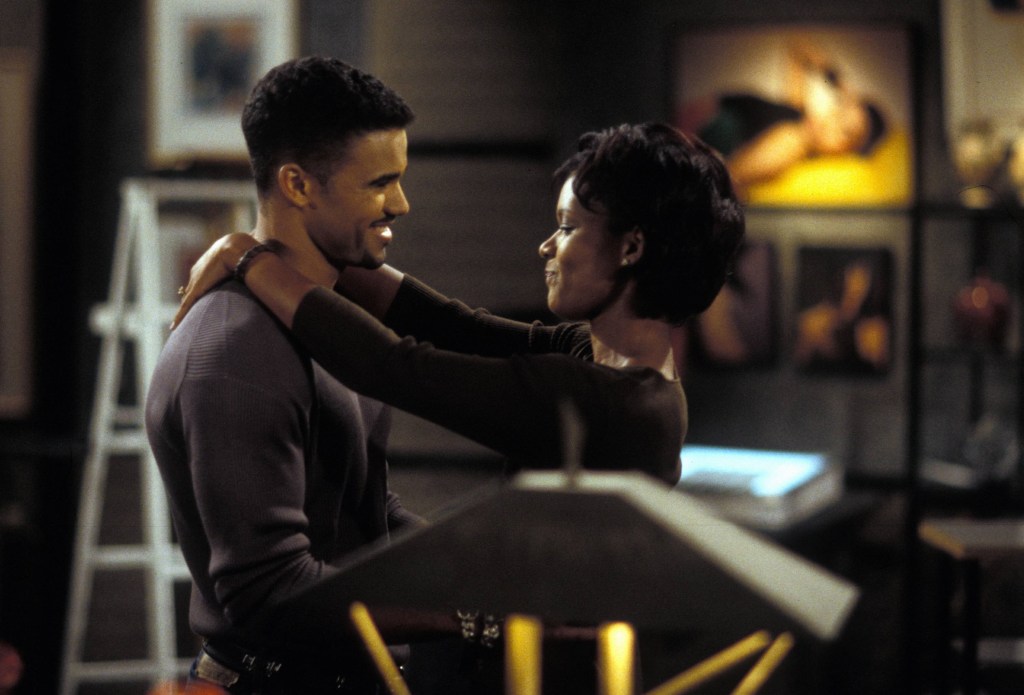 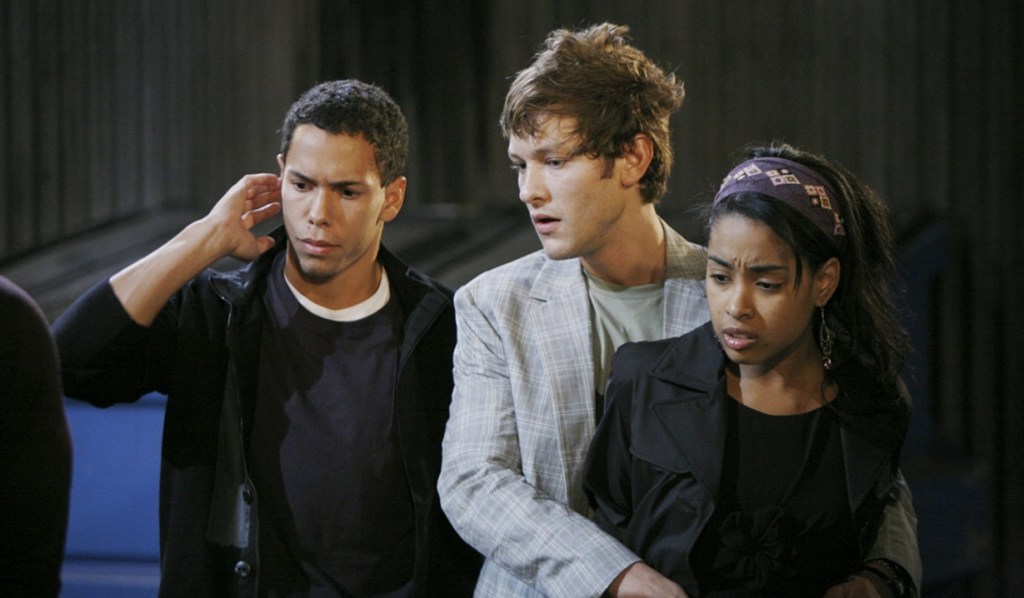 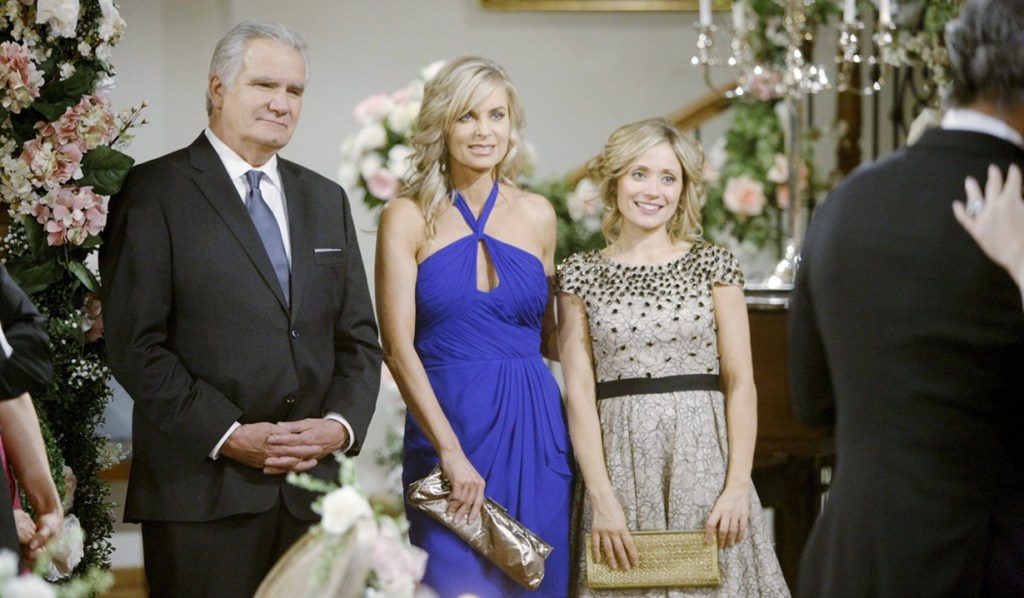