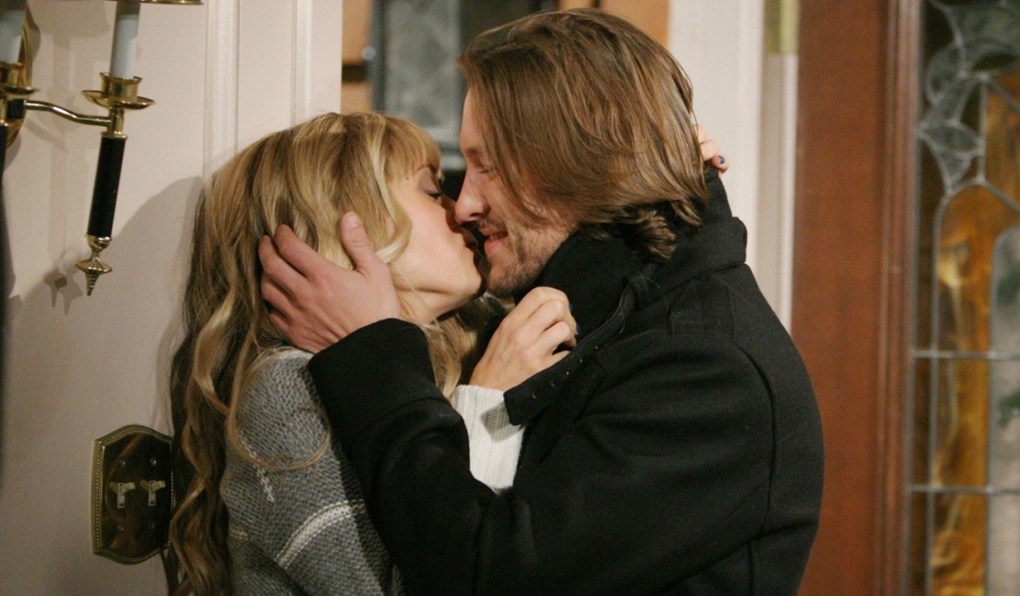 In the latest soap opera news, two Young and Restless alums are dating, plus fan fiction, a new novel and more.

Young and Restless spoilers for the week of June 8: 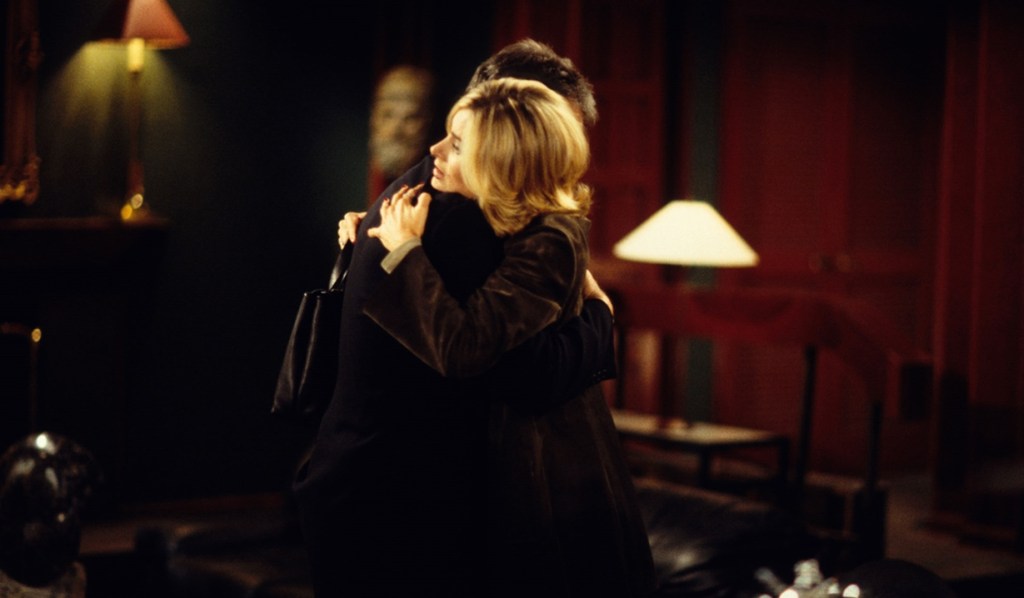 The latest rumors have B&B and Y&R eyeing a return to production. Can they make it a reality in the next few weeks? 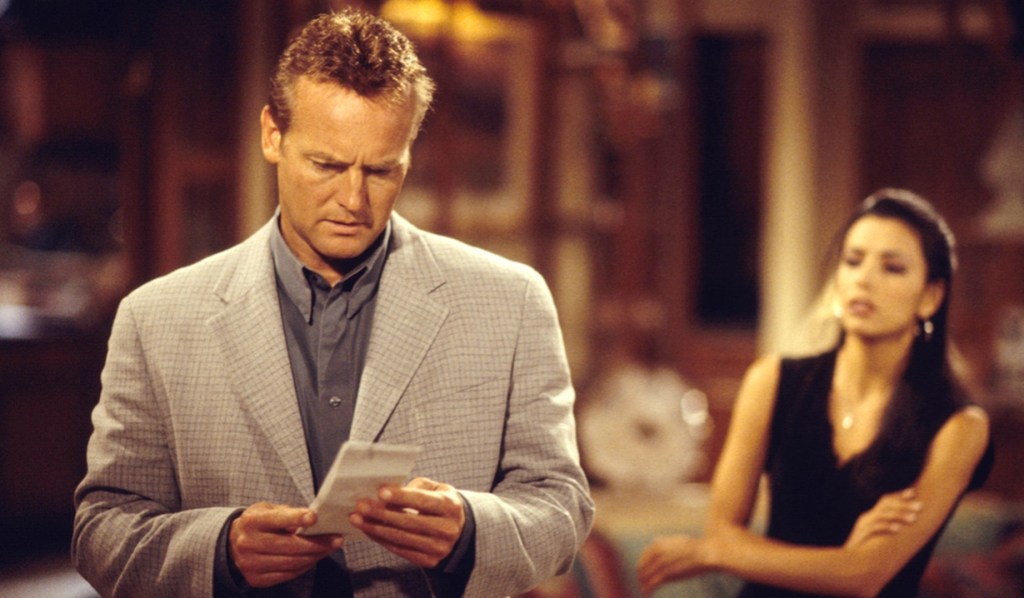 Young and Restless Poll! Should Adam and Victor make peace? Read what viewers had to say. 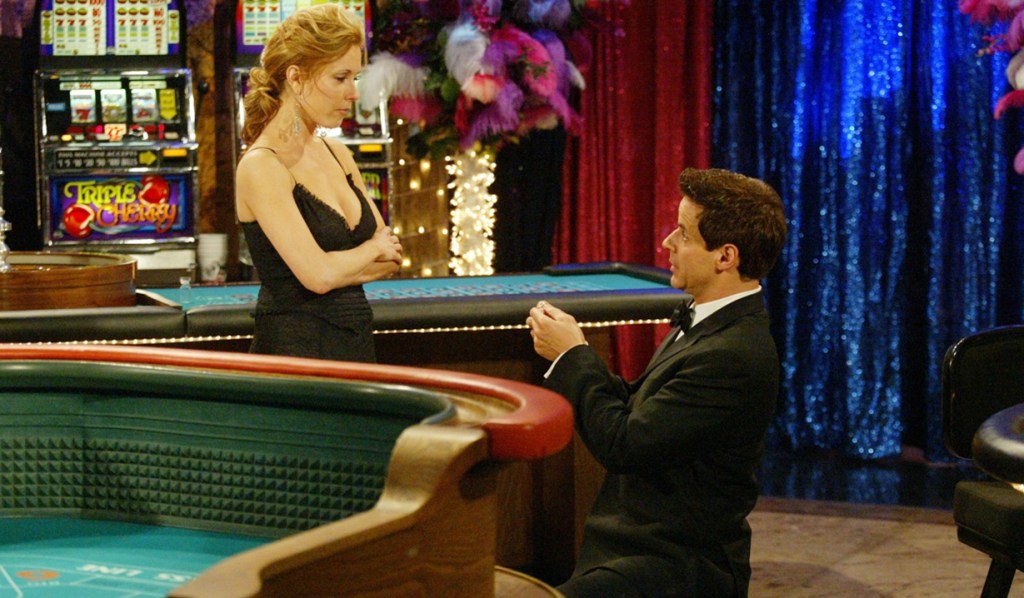 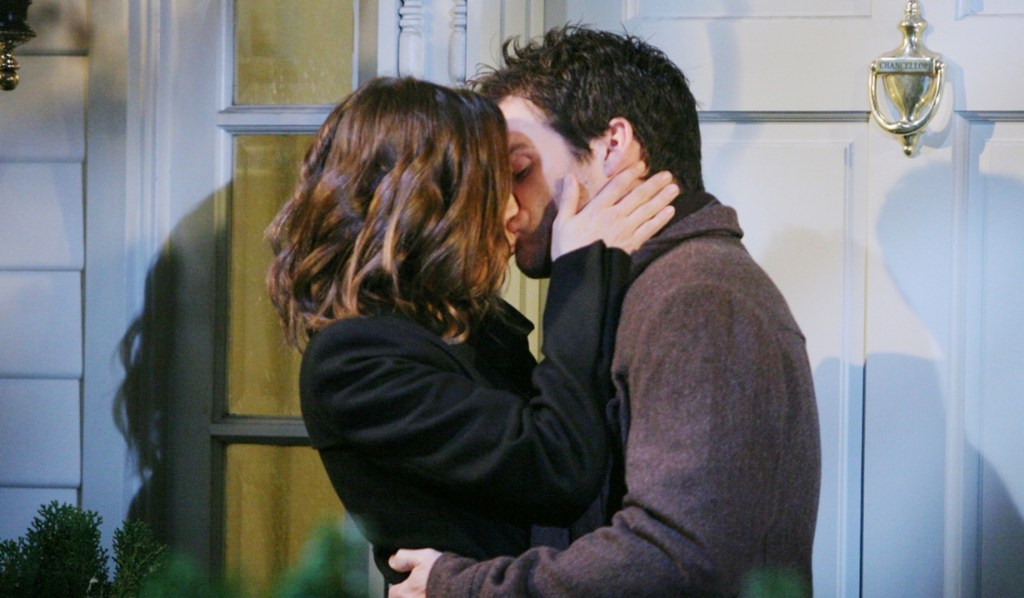 Chloe (Elizabeth Hendrickson) professes her love to Kevin (Greg Rikaart), and Daniel (Michael Graziadei) rings in the New Year with Abby (then played by Emme Rylan). Originally aired on December 30, 2010.

Young and Restless’ former Kyle Abbott, Hartley Sawyer, was fired from The Flash for his derogatory social media posts.

Days and Y&R alum John Enos shared his skin cancer diagnosis on social media and offered advice to his followers. 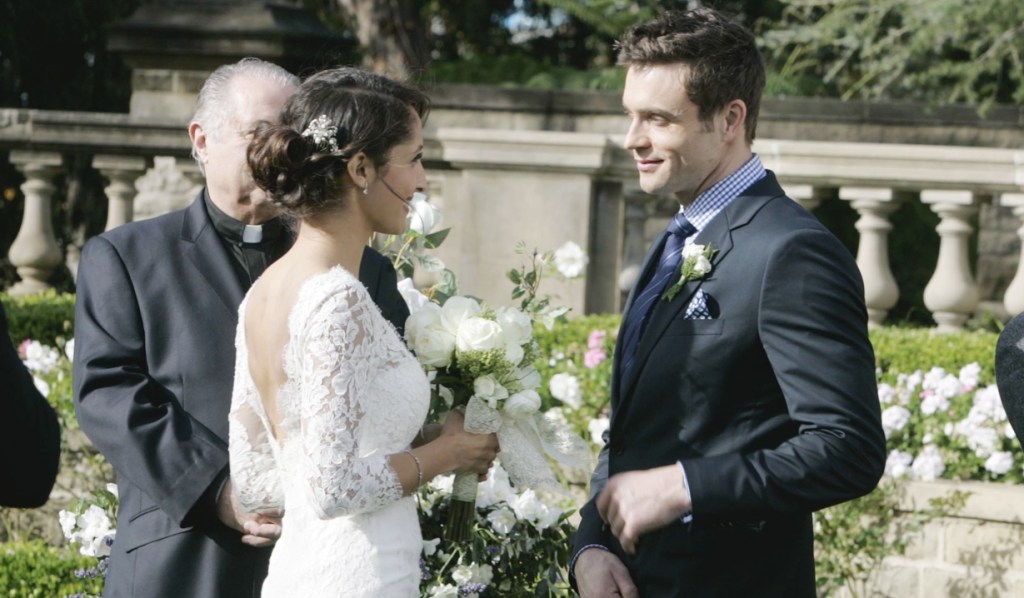 The British soap opera Emmerdale returns to production after a successful test run. Could they serve as a model for U.S. soaps?