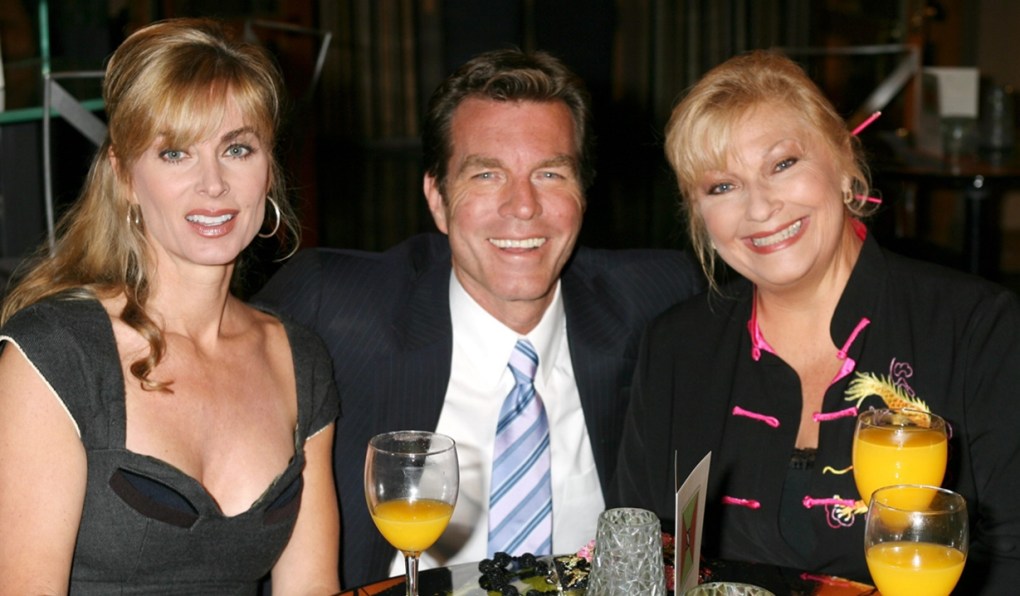 In Soaps.com’s newest Young and the Restless spoilers, Genoa City’s legendary family is the focus of “The Abbotts” week. The Young and the Restless will feature the series’ beloved and legendary family, the Abbotts, including Peter Bergman as Jack Abbott, Marla Adams as Dina Abbott Mergeron, Eileen Davidson as Ashley Abbott, Beth Maitland as Traci Abbott, Michael Mealor as Kyle Abbott, Jason Thompson as Billy Abbott, Jess Walton as Jill Abbott, and Jerry Douglas as Abbott family patriarch John Abbott, with episodes dating back to 1991.

Young and Restless spoilers for the week of June 1:

Gallery! Addicted to weddings… Soap characters who have had multiple marriages from each of the four remaining shows.

In this week’s Soaps Spoiler Digest, infamous rivalries, romantic proposals, memorable stripteases & honoring a legendary family, we have new spoilers for all four soaps including Bold and the Beautiful, Days of our Lives, General Hospital and Young and the Restless.

Our thoughts are with her… As the World Turns alum Marnie Schulenburg’s grave breast cancer diagnosis will mean a huge battle ahead.

Make sure to tune in to #YR next week to see epic moments with this Genoa City family. ❤️ The Abbott Family Week begins Monday on @CBS! pic.twitter.com/pcP4cNBpvZ 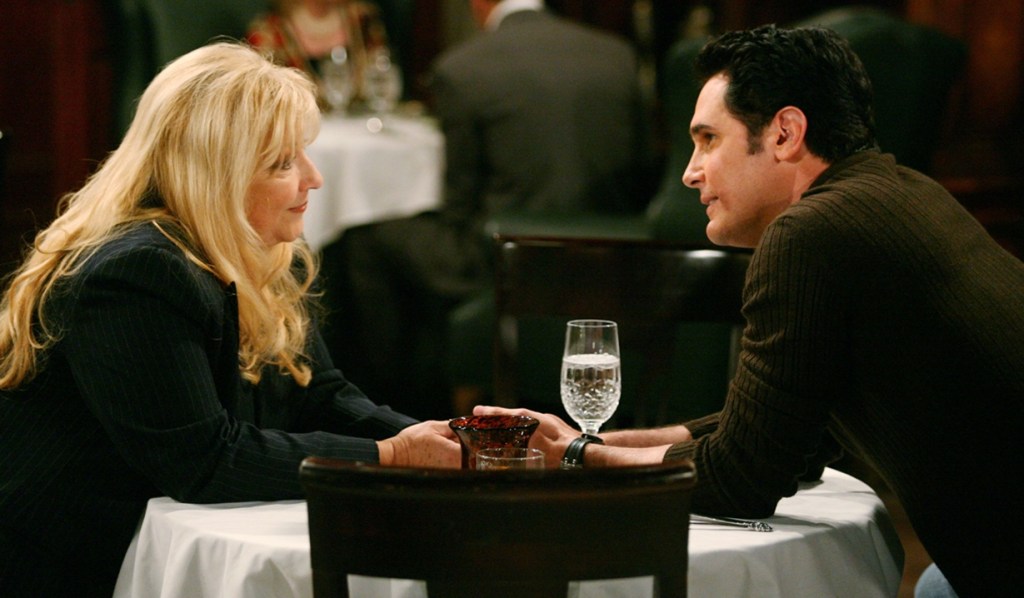 Which Young and Restless characters would you put together? See 11 unexpected Y&R pairings to get you thinking. 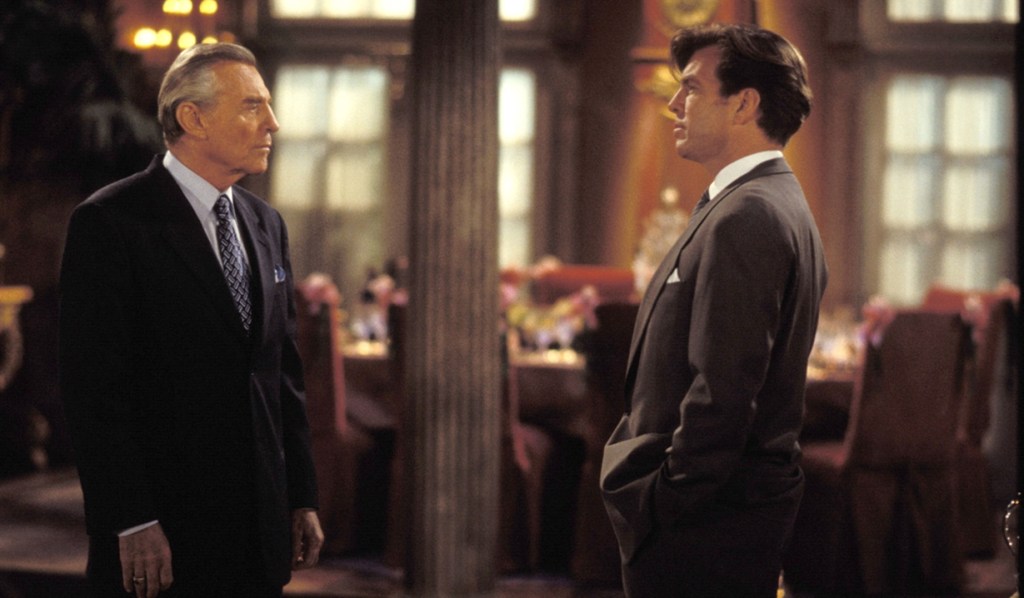 ATWT alum Zach Roerig was arrested and charged with a misdemeanor over the Memorial Day weekend.

Here comes the bride (again)… Female soap characters who’ve had the most weddings. 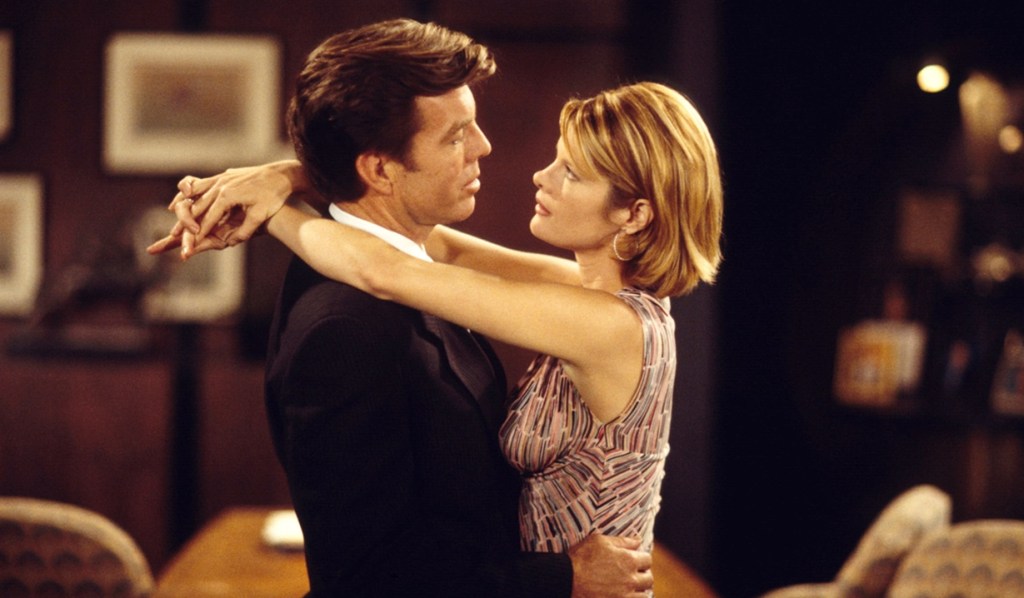 Cady McClain revisited Dixie’s notorious death on AMC and the behind-the-scenes drama she believes led up to it.

Ah, the way they were! Reflecting on happier times with a photo gallery of Justin Hartley and Chrishell Stause’s relationship timeline. 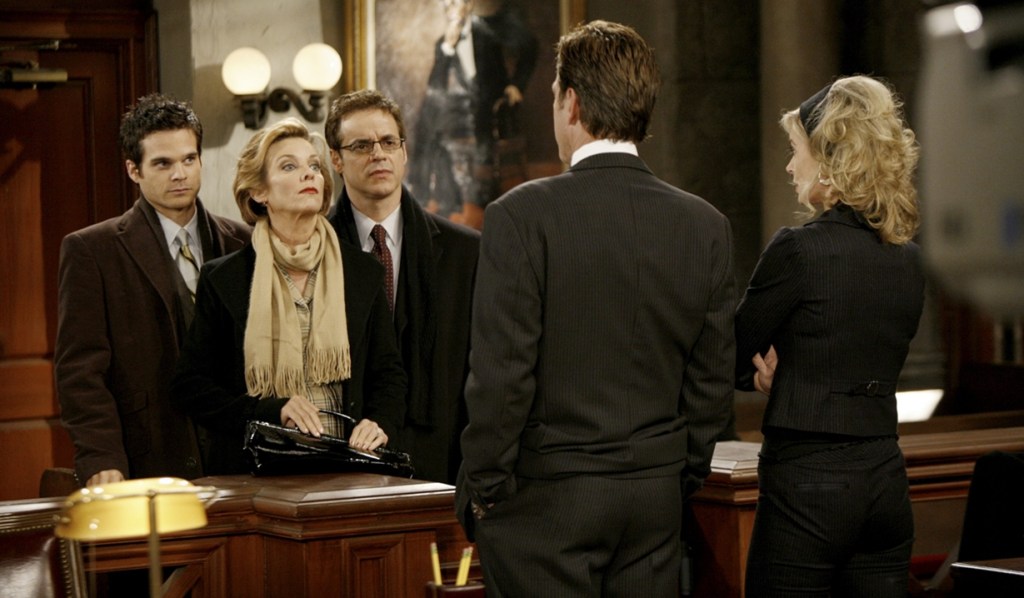 As the family mourns the loss of John Abbott, Kevin (Greg Rikaart) and Michael (Christian Le Blanc) help Gloria (Judith Chapman) fight for her place among the Abbotts. The episode originally aired August 24, 2006.

Susan Lucci, Walt Willey, Alicia Minshew, and more AMC alum talk Pine Valley and whether or not they’d return for a reboot.

Young and Restless speculation… What if Adam didn’t kill Delia? Other possible suspects.

Poll! Vote for your fave Shick vs Phick as the Young and Restless debate continues.

Gallery! Soap characters who have dodged prison time for better or worse. 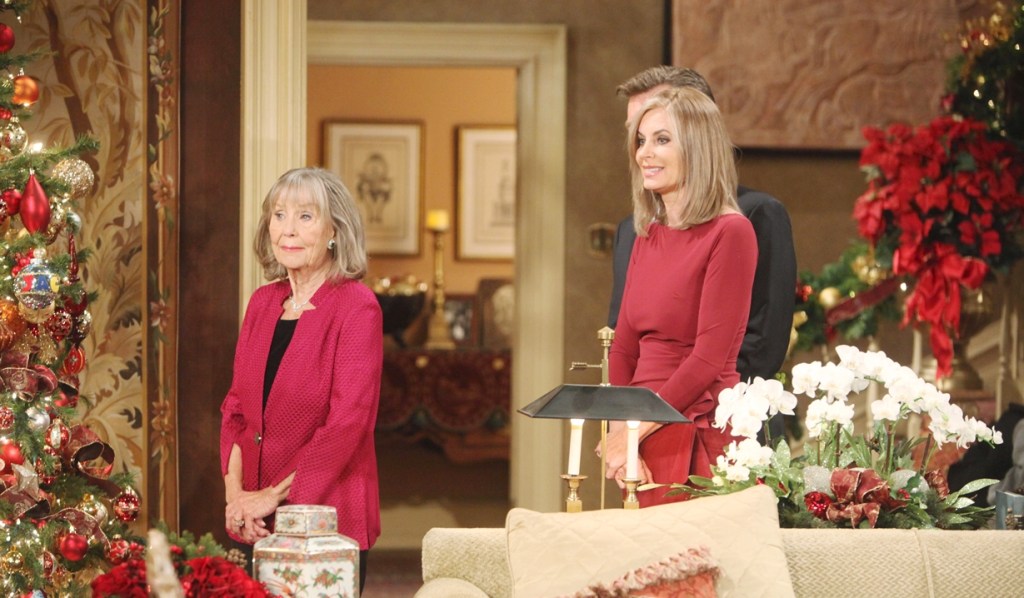 Dina reminds the Abbotts of the true meaning of Christmas, Kyle (Mealor) and Lola (Sasha Calle) celebrate their first Christmas as a married couple, and Billy (Thompson) keeps a secret from his family. The episode originally aired Dec. 24, 2019.

Photo gallery! Soap opera stars’ side jobs outside of Daytime.

Gallery… 11 soap stars who have been arrested in real life.

3 burning questions Young and Restless needs to answer when it returns. 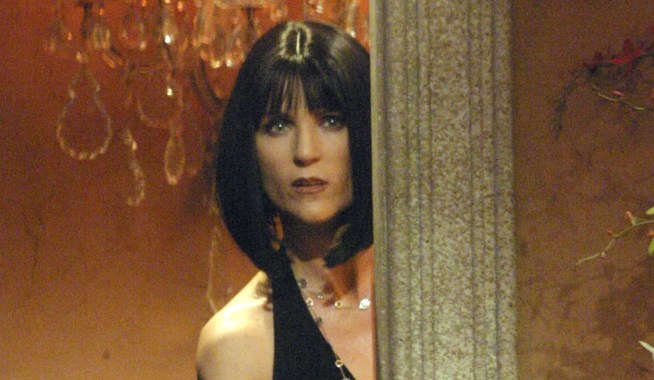 The Young and the Restless Spoilers May 25 - 29

The Young and the Restless Spoilers June 8 - 12 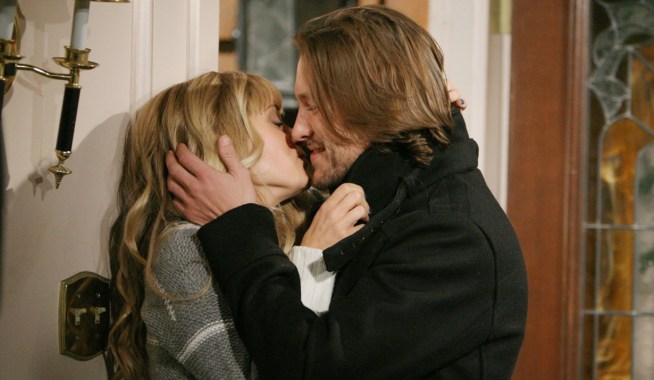