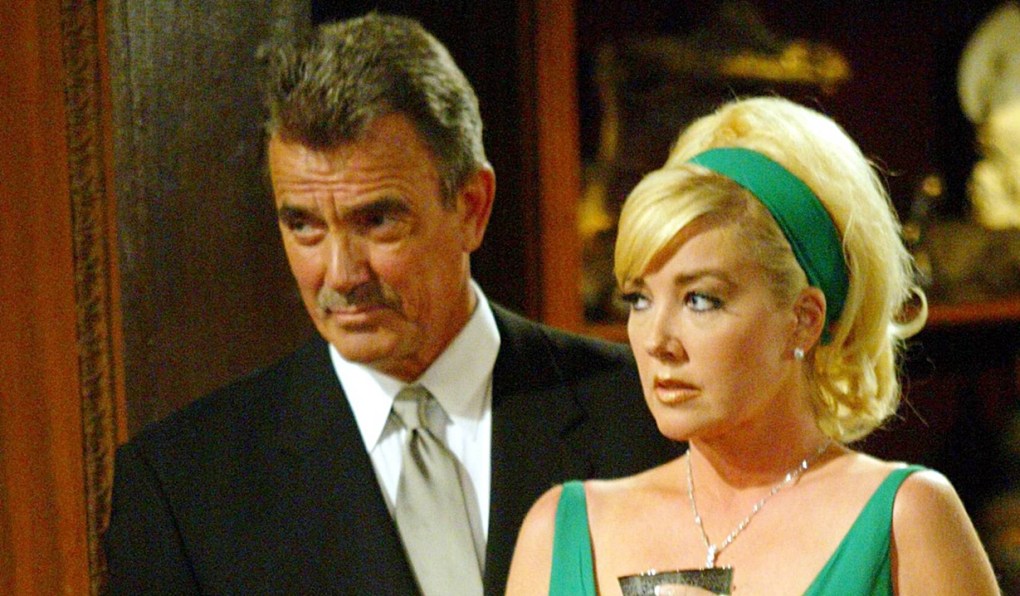 In the newest Young and the Restless spoilers, classic episodes dating back to 1981 put the spotlight on the passionate relationship between Victor and Nikki Newman over the years.

Please note: Due to CBS soaps running out of original programming, classic episodes will air Monday through Friday.

Soap star interviews! Bold and Beautiful’s Courtney Hope and past and present daytime stars get personal and talk Daytime Emmys.

Watch! Young and Restless stars transform from make-up free to glam as they do the #DontRushChallenge!

Young and Restless spoilers week of May 4:

In the latest soap news, Y&R cast members perform Nadia’s Theme and Soaps.com staff give their picks for binge-worthy shows!

Young and Restless spoilers for Monday May 4:

In the classic episode from October 31, 1981, Nikki visits Victor’s ranch for the first time and Victor tests their chemistry with help from his friend, Colonel Douglas Austin (Michael Evans).

Young and Restless spoilers for Tuesday May 5:

CBS will air a classic episode from August 17, 1987 in which Nikki dreams of reuniting with Victor after Ashley (Eileen Davidson) is out of the picture, and Phillip (Thom Bierdz) makes plans for a future with Cricket (Lauralee Bell). 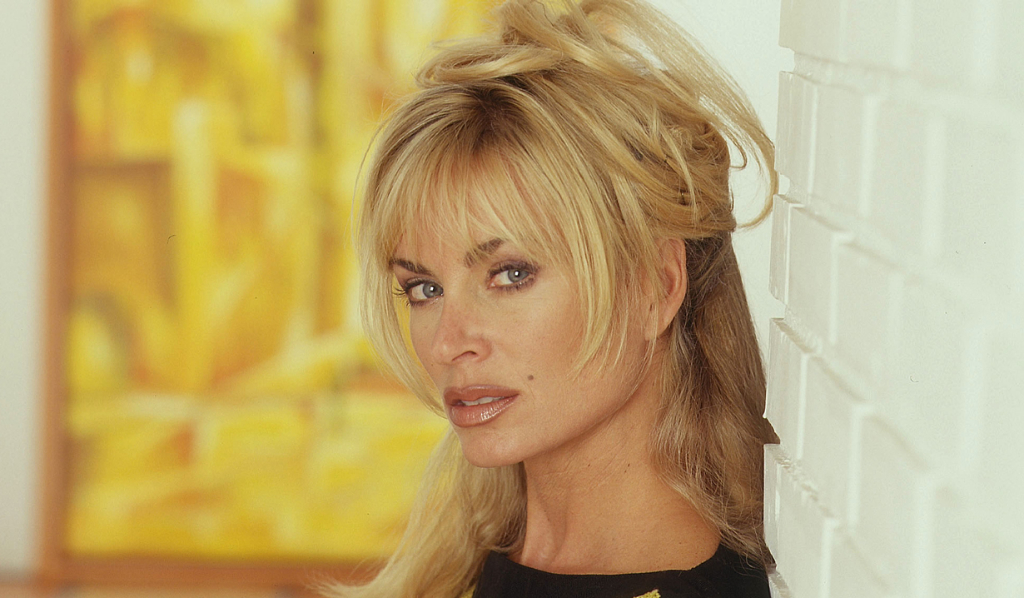 Now on Netflix! Young and Restless’ Eric Braeden’s Den of Thieves, which was made by his son.

In need of a good read? Delve deeper into the lives of your favorite soap stars with 7 memoirs detailing love, loss, and triumph.

Young and Restless spoilers for Wednesday May 6: 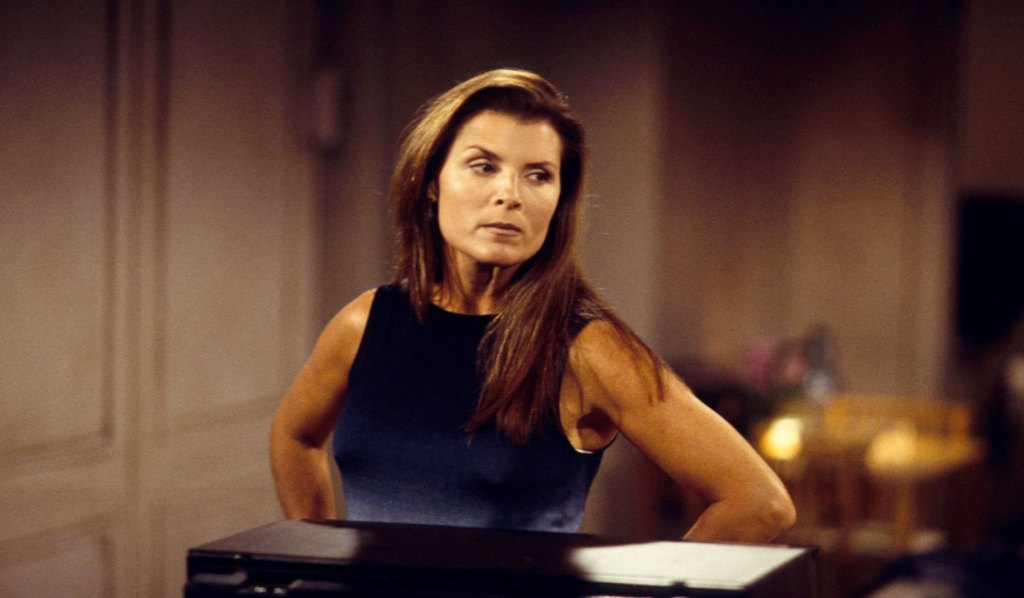 A dangerous rivalry is born… Reliving Sheila, Scott, and Lauren’s Y&R love triangle; where the animosity between Lauren and her nemesis began.

Photos! Revisiting the character of Y&R’s Drucilla Winters, who finds herself in trouble i the classic episode.

In our second flashback Dallas recap, J.R.’s up to no good, Lucy stirs up trouble, and Pamela resorts to blackmail.

Young and Restless spoilers for Thursday May 7: 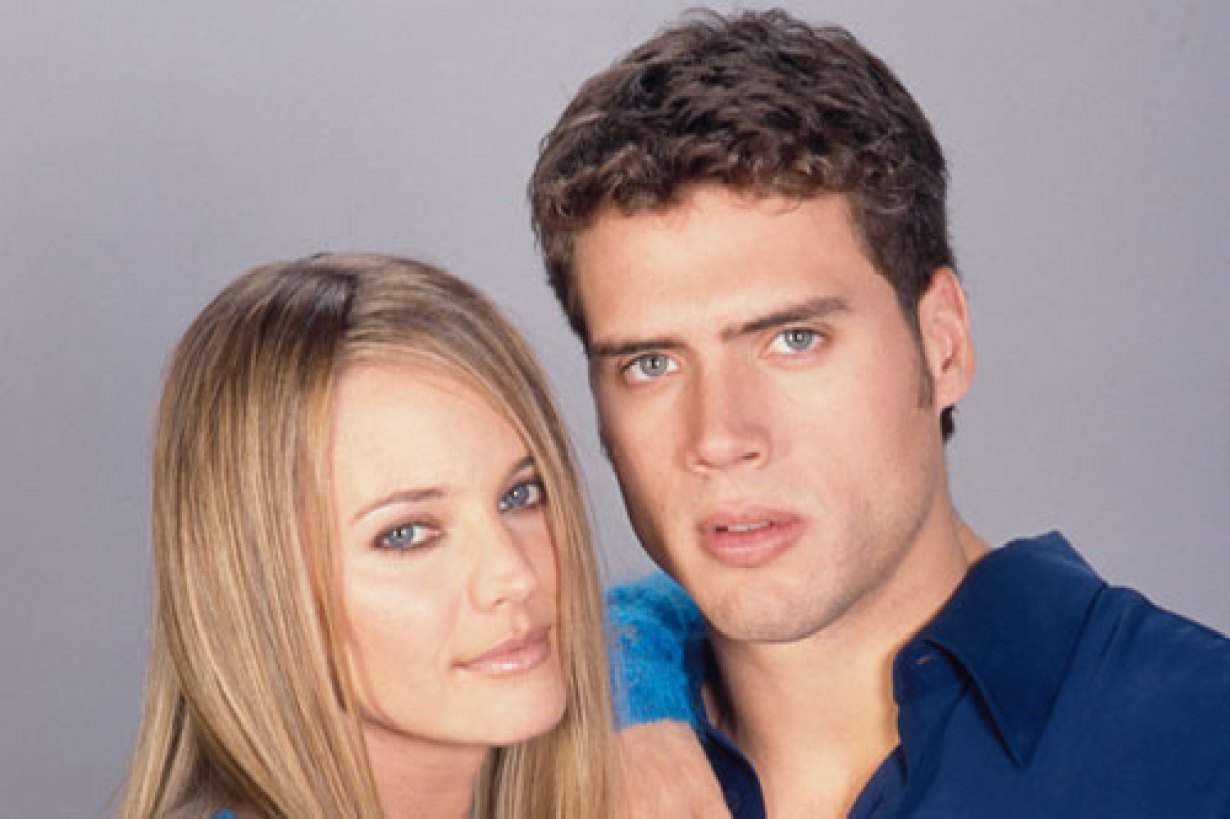 Fan fiction! Adam visits Sharon and butts heads with Nick; nobody can keep him from being there for her.

Young and Restless spoilers for Friday May 8:

CBS will air the classic episode in which Victor and Nikki remarry at the Colonnade Room while Ashley harbors a secret, from September 5, 2002.

From Desperate Housewives to Good Witch and everything in between, get to know Hallmark star James Denton.