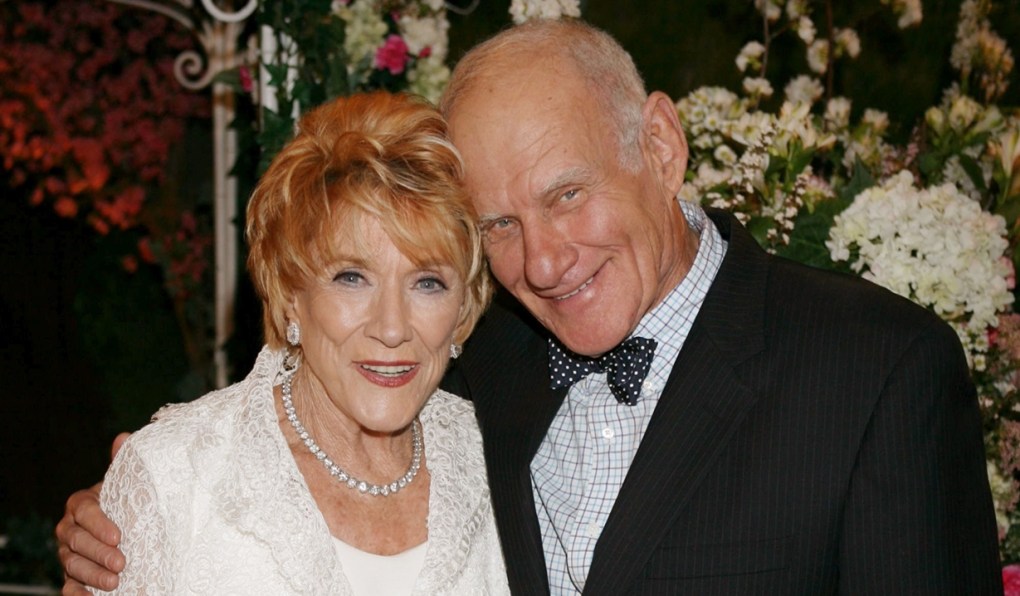 Please note: Due to CBS soaps running out of original programming, classic episodes will air Monday through Friday. Soaps.com will still post Young and Restless daily recaps for the classics that we haven’t already recapped. We will also continue to post our Young and Restless column each Friday to discuss the nostalgic episodes and to poll our readers on their favorites.

In the latest Deconstructing Y&R, Candace found the baby shower boggling, and was looking forward to the classic episodes considering the current stories aren’t firing on all cylinders. 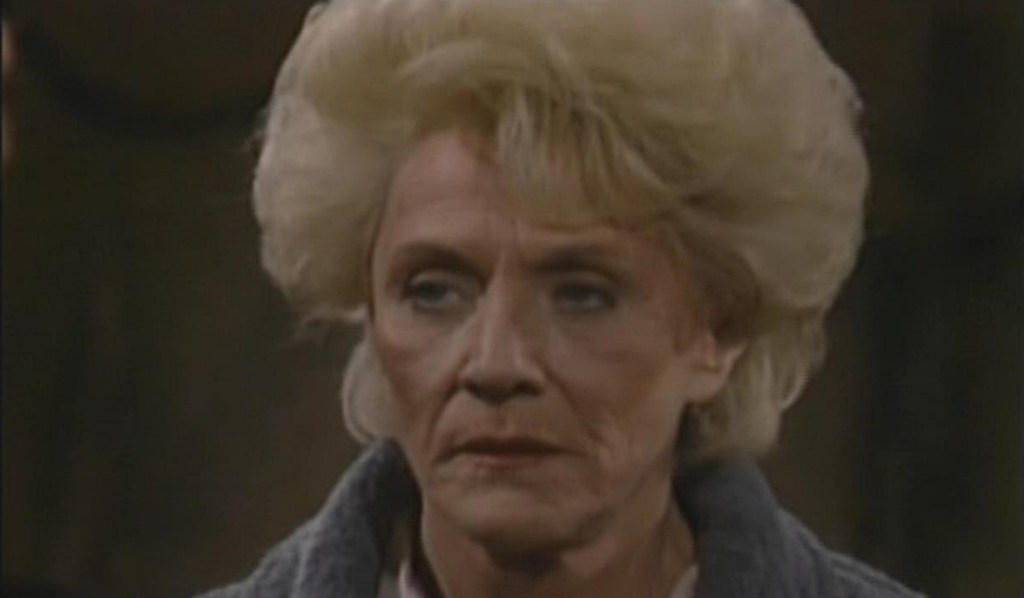 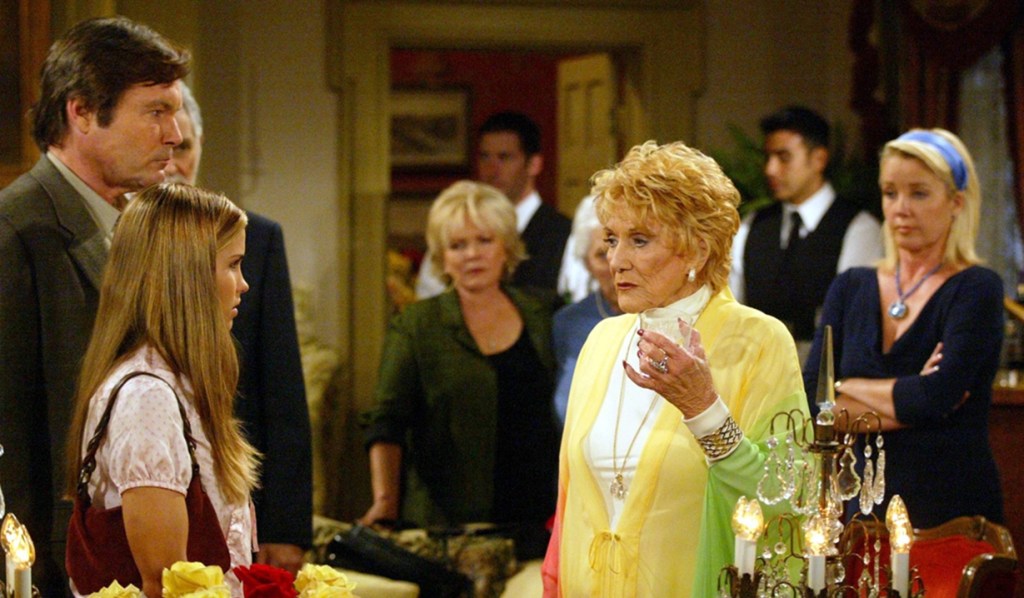 Refresh your memory with 7 things to know about Y&R’s Miguel Rodriguez, the fan-favorite Newman manservant.

CBS will air the classic episode from July 6, 2004 in which Katherine’s intervention continues, Cricket and Phyllis argue, and Nick confronts Cameron, who had a troubling history with Sharon.

CBS airs the April 3, 2009 episode featuring Katherine and Jill’s cake fight, and everyone gathering for Billy and Chloe’s wedding. 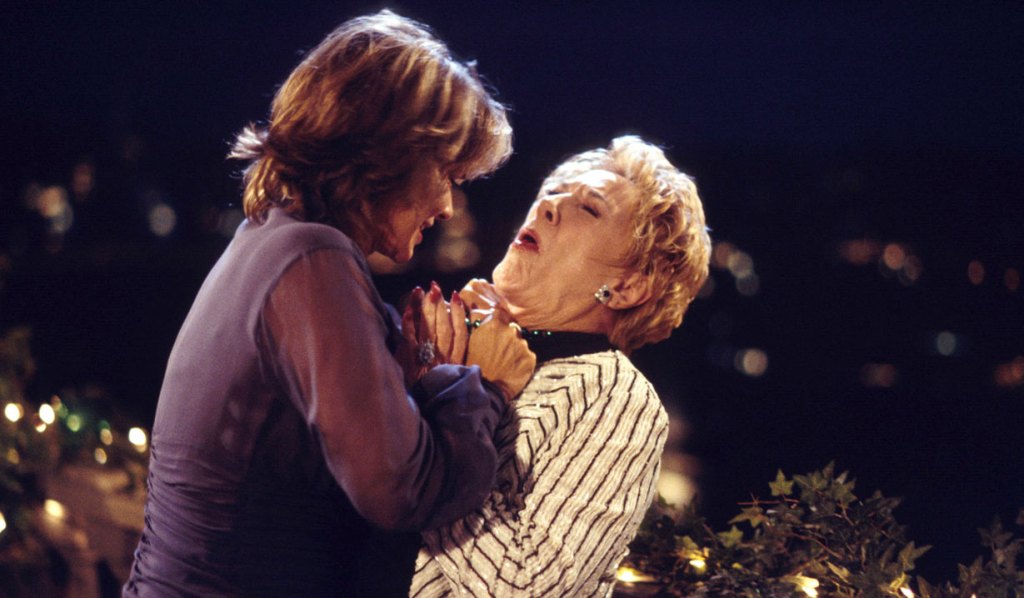 9 things to know about When Calls the Heart actress Erin Krakow and her many primetime and Hallmark roles.

Young and Restless spoilers for Friday May 1:

CBS will rebroadcast the May 4, 2009 episode surrounding Katherine and Murphy’s wedding, and Victor learning Neil was hired by Katherine. 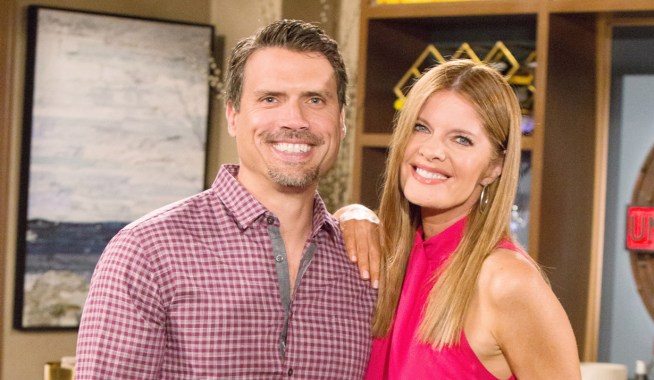 The Young and the Restless Spoilers April 20 - 24

The Young and the Restless Spoilers May 4 - 8 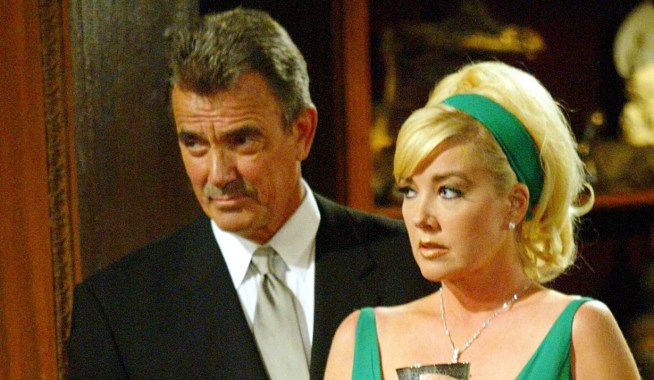