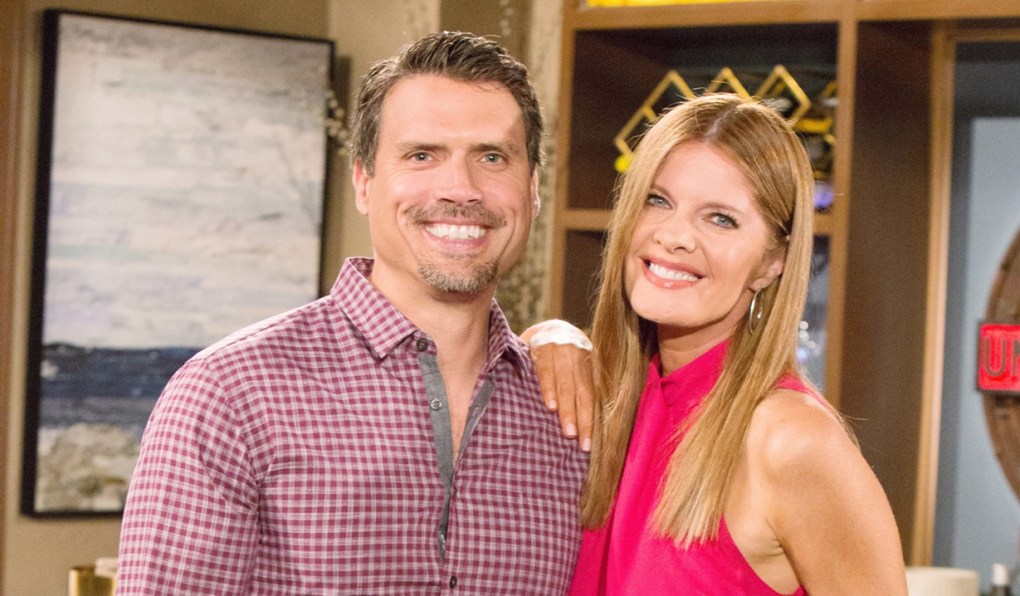 In the newest Young and the Restless spoilers, while Nick is called upon to help Sharon, Phyllis gets motivation from Jack. Also, a Newman family secret is exposed with shocking results. Find Soaps.com’s day-ahead Y&R recaps added daily.

In the latest Deconstructing Y&R, Candace speculates on Victor’s reveal, appreciates the realness of Traci’s doubts and is loving the vibe of one sexy duo.

In the weekly Y&R spoiler video, Theo’s caught cheating at Jabot and gets fired! 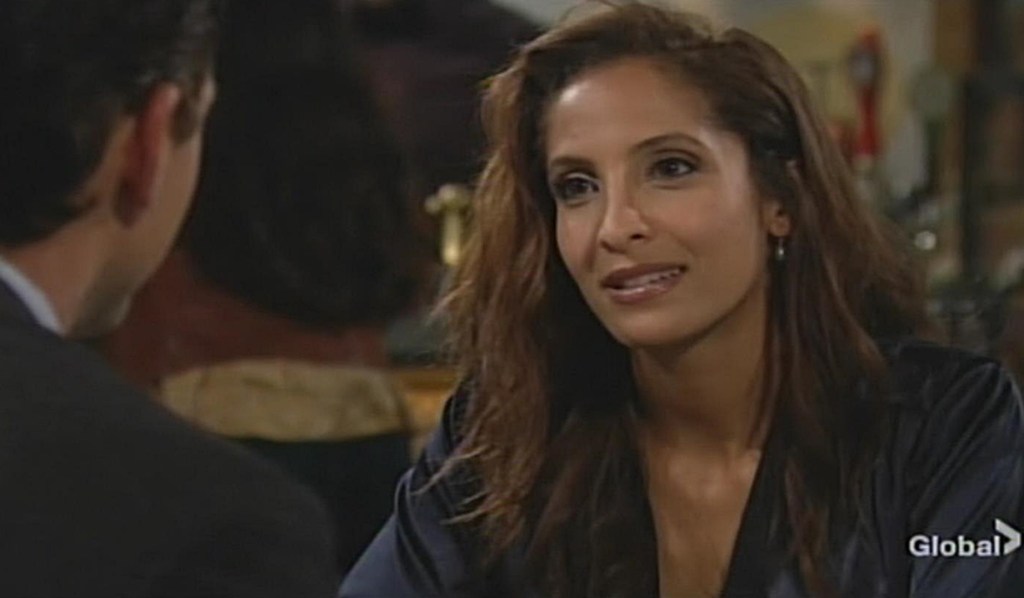 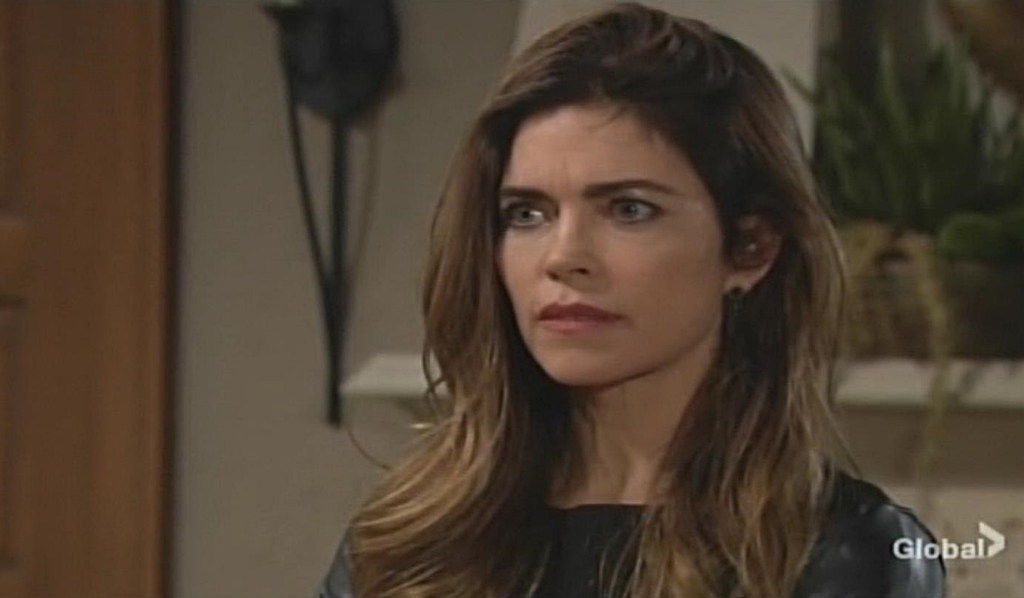 In Tuesday’s Y&R recap, Victor threatens Alyssa and then tells Adam he killed AJ Montalvo, while Chloe asks Chelsea to be her baby’s godmother.

A baby shower takes place for Chloe and Kevin. 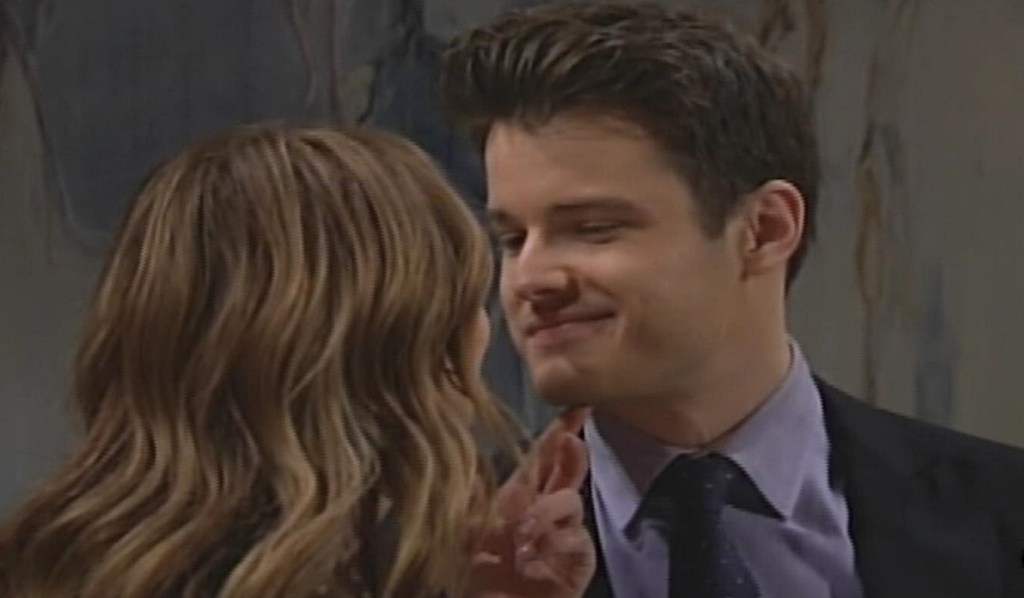 In Wednesday’s Y&R recap, Adam refuses to believe Victor, Jack gives Phyllis an idea for sabotage and Kyle has regrets about Theo.

Phyllis is motivated by Jack.

GL and Y&R alums in LMN’s A Mother Knows Worst about a grieving mother’s obsession with another’s baby.

In the latest Virgin River recap, more of Mel’s past is revealed as she gets fired by Doc Mullins, and Jack has a lady in his life.

Go back to the 90s by reading a recap of the first episode of Sunset Beach, a soap opera that featured pop culture parody, supernatural plots, and tons of familiar daytime faces. 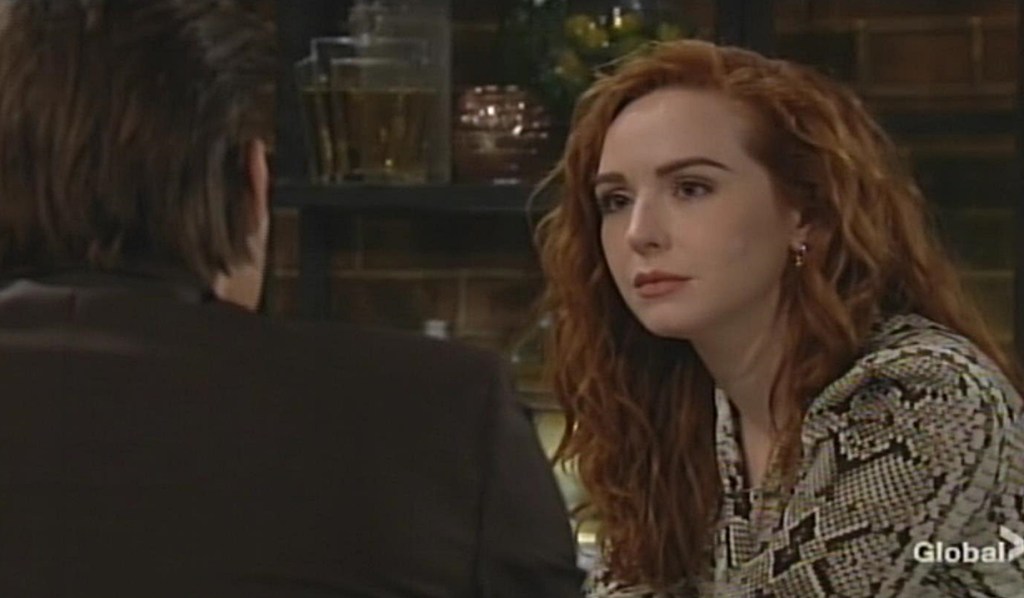 A secret comes to light that rocks the Newman family.

Page through the photo gallery of the late Lee Phillip Bell and William J. Bell’s stunning Malibu estate that is now on the market. 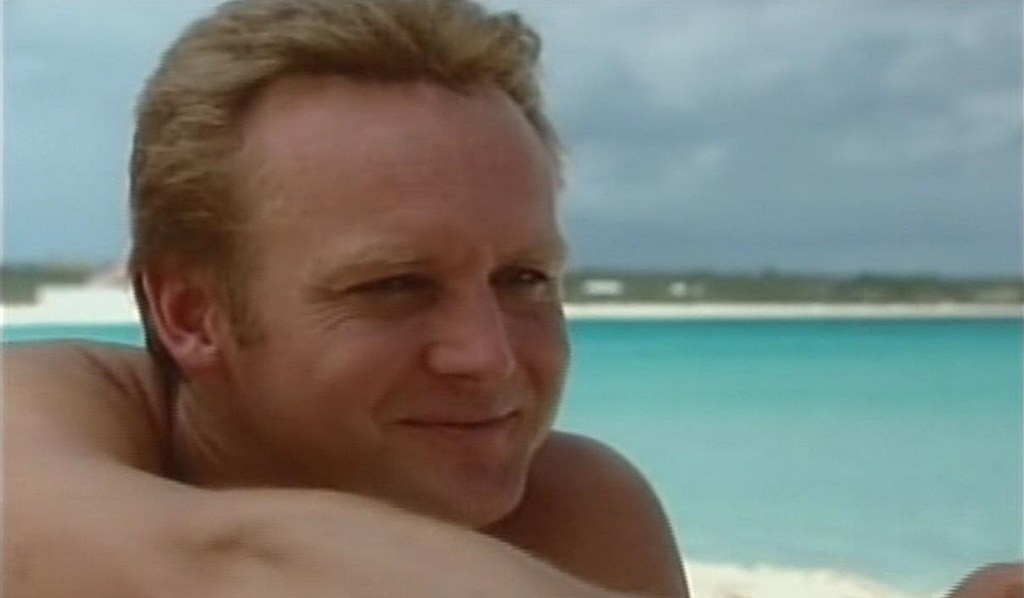 In the Young and Restless flashback Friday recap, Paul and Christine honeymoon in Nevis, unaware that a scheming Phyllis is also on the island.

In the latest Deconstructing Y&R, Candace looks forward to the classic episodes, considering the current stories aren’t firing on all cylinders, and calls out the amnesia at Chloe’s baby shower, but is hopeful about the goings-on at Chancellor Media.

Trailer! All My Children alum Michael B. Jordan and Y&R’s Cam Gigandet in Tom Clancy’s Without Remorse action drama, which has had a release date change.

The lastest Station 19 spoilers include Andy’s search for answers, a precarious situation, and a corruption scheme.

Young and Restless alum Lexie Stevenson seeks plasma donation for her father who is on a ventilator. 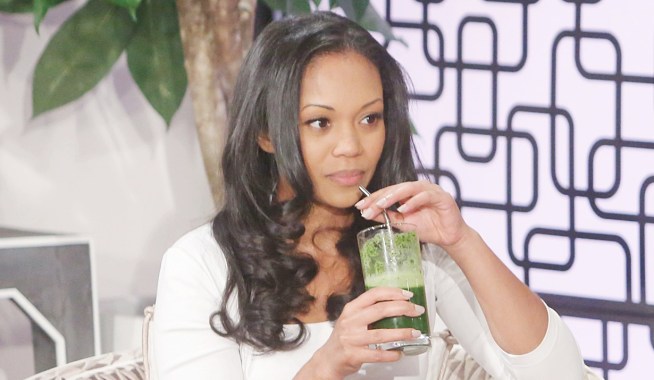 The Young and the Restless Spoilers April 13 - 17

The Young and the Restless Spoilers April 27 - May 1 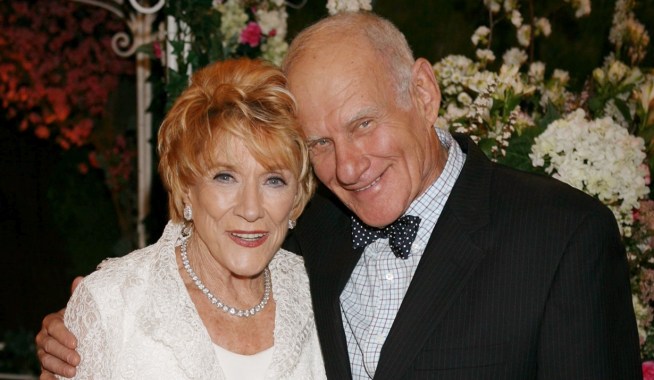