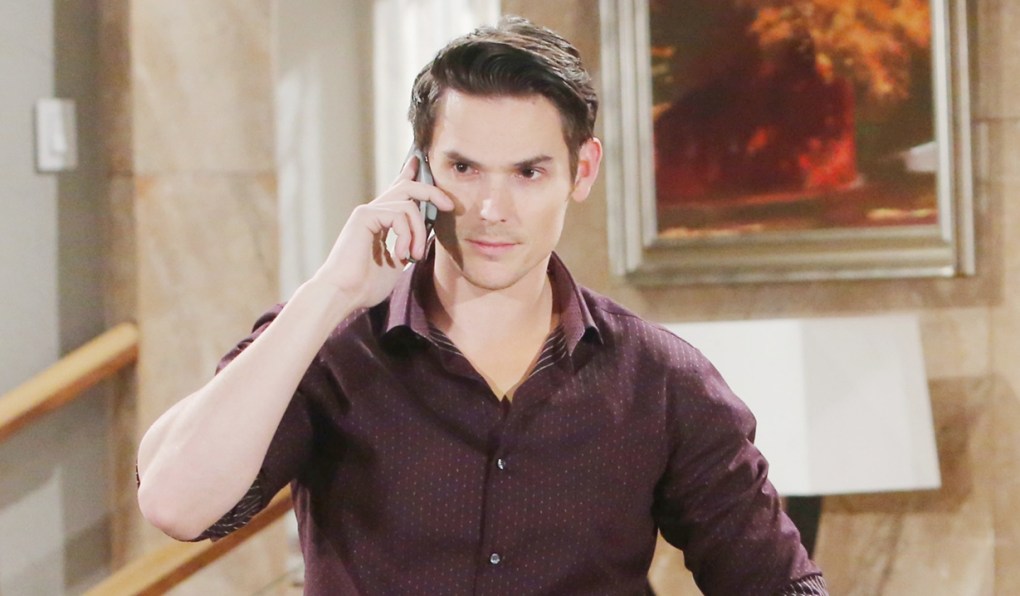 In the newest Young and the Restless spoilers, Adam makes his move on Victor, Sharon faces the prospect of more bad news, and Nick and Phyllis look to the future. Find Soaps.com’s day-ahead Y&R recaps added daily.

In the latest Deconstructing Y&R, Candace is into Thola’s chemistry but questions Theo’s motives, was let down by a “fast fix” and is enjoying the electricity of one duo while intrigued by the possibility of another.

In this week’s Soaps Spoiler Digest, begging, running, panicking & scheming, we have new spoilers for all four soaps including Bold and the Beautiful, Days of our Lives, General Hospital and Young and the Restless. 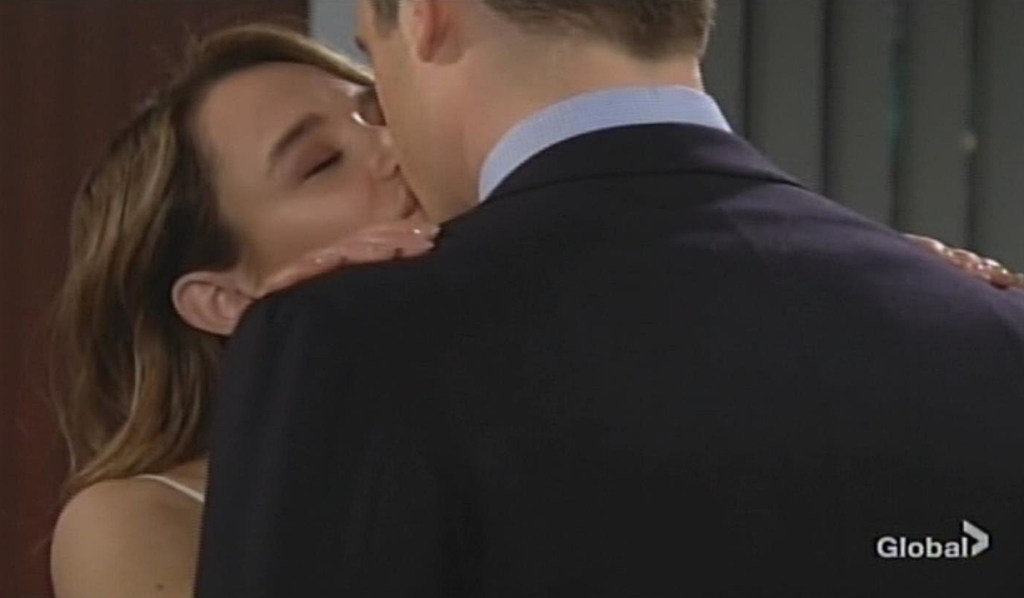 Billy’s given an ultimatum by Nick.

Saying goodbye… Another World actor David Schramm has died. He was also known for his role on Wings.

Teddy confronts her past, Maggie has a hot hookup and everyone worries about Richard in our Grey’s Anatomy recap. 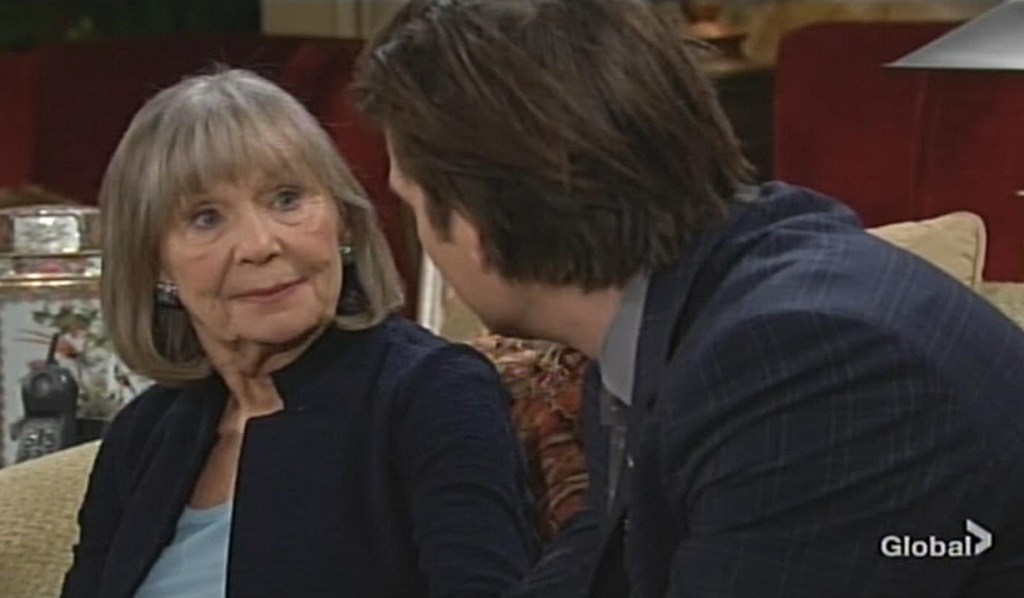 In Tuesday’s Y&R recap, Adam gets evidence against Victor, Summer confronts her parents, and Theo makes a connection with Dina.

Adam has a surprise visitor.

Read about the history of Y&R’s Mamie Johnson, who was the Abbott’s trusted housekeeper.

Looking back at Justin Hartley (ex-Adam Newman) in the This Is Us pilot recap: A whirlwind of grief, hope and tear-jerking moments. 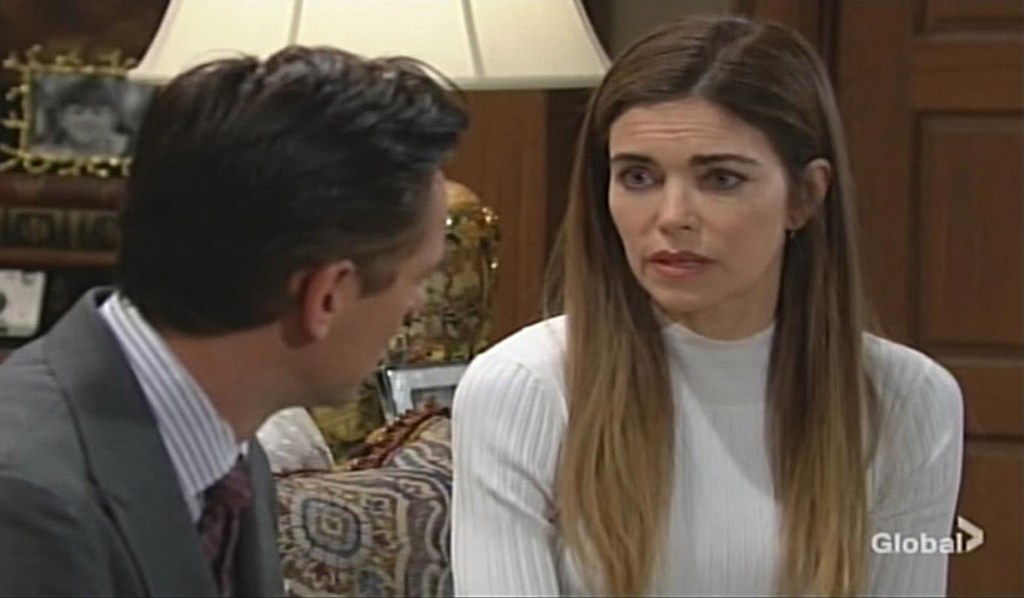 Phyllis and Nick make a decision. 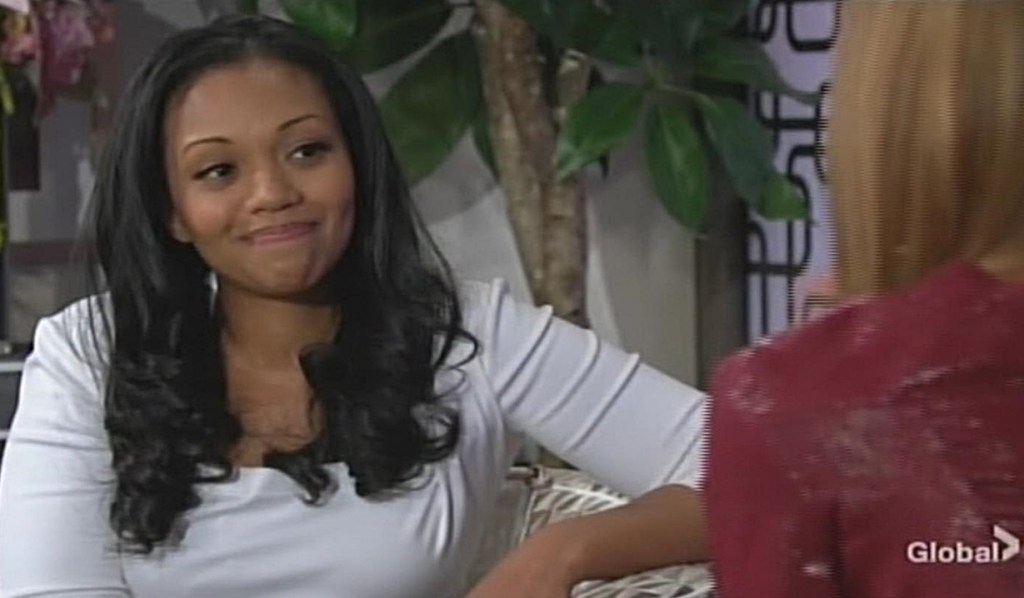 Flashback in time! Do you remember when Nikki captivated Victor while stripping at The Bayou?

An alternate Sam & Dean, hellhounds, and the Garden of Eden in our Supernatural episode recap of Destiny’s Child!

US viewers will see an encore episode of Nikki and Victor’s first wedding today.

Get a look at the gorgeous photos of Shemar Moore’s Spanish Villa he recently put on the market.

Sharon insists on going to hear the results of her scan alone despite Rey and Mariah wanting to accompany her.

Adam arranges a meeting with Victor and reveals Alyssa’s research connecting him to her father’s death, and believing he has the upper hand, attempts to blackmail him.

A painful decision must be made by Kyle.

Summer puts a stop to her relationship with Kyle until he truly has closure with Lola. Kyle and Lola must talk about getting a divorce. Theo is waiting in the wings for Lola, but may have an agenda.

Sharon’s family rallies around as she fights her cancer. Sharon remains focused on maintaining her independence and strength.

Billy and Lily work together to launch Chancellor Media.

Phyllis and Nick work to define their relationship and deal with the reactions of their family and friends. 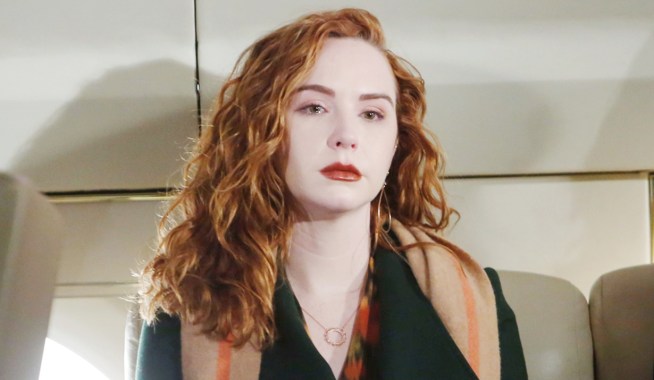 The Young and the Restless Spoilers March 23 - 27

The Young and the Restless Spoilers April 6 - 10 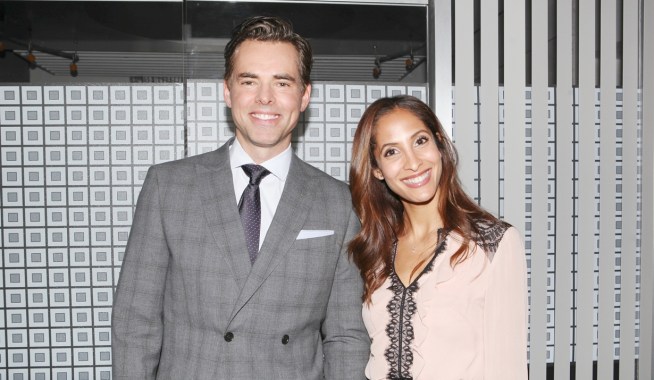