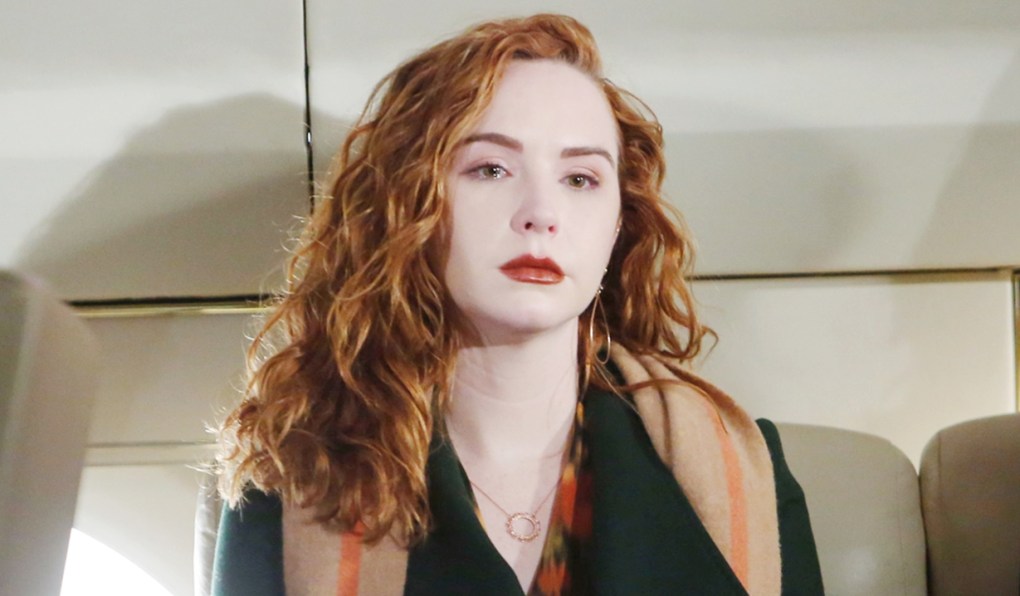 In the newest Young and the Restless spoilers, Devon and Amanda are able to get on the same page, Mariah tries to move on, and Nick clashes with Billy while continuing his dance with Phyllis. Find Soaps.com’s day-ahead Y&R recaps added daily.

This year’s 47th Daytime Emmy Awards ceremony has been canceled.

In the latest Deconstructing Y&R, Candace hopes Teriah gets messier before getting better, wants a fresher approach to Adam and Victor, and calls out a “make it stop” moment.

Keep up to date on the latest soap opera news, spoilers, recaps and more by subscribing to Soaps.SheKnows’ free upcoming newsletter delivered straight to your inbox!

In this week’s Soaps Spoiler Digest, exposed, proposed, and Spring previews, we have new spoilers for all four soaps including Bold and the Beautiful, Days of our Lives, General Hospital and Young and the Restless.

In the weekly Y&R spoiler video, Adam pursues the truth, while Chelsea tries to convince Nick that Adam wants peace. 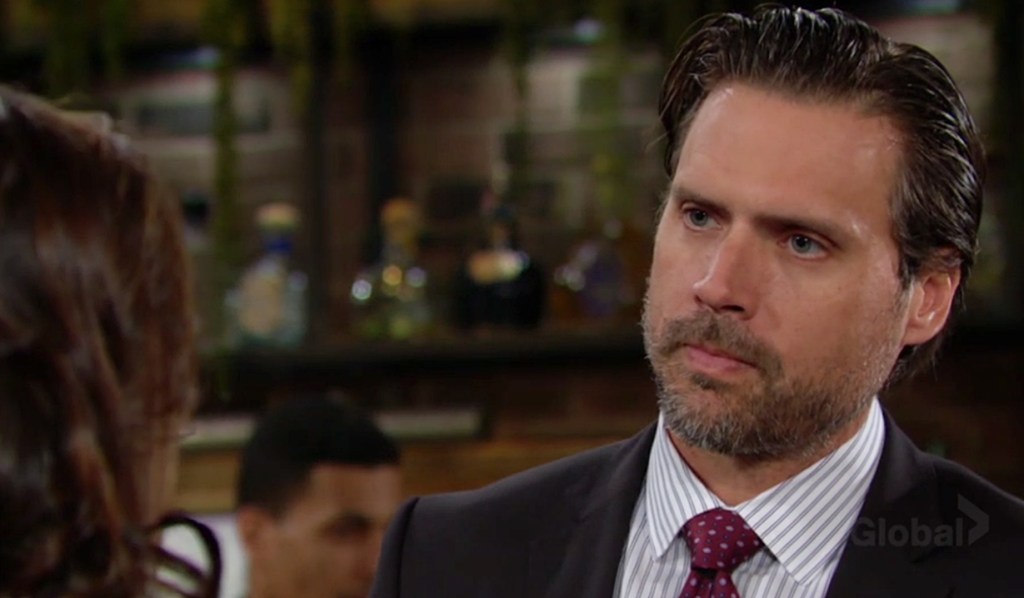 In Monday’s Y&R recap, Chelsea and Adam bait Alyssa into starting an investigation, and Amanda and Phyllis dish over cocktails.

Adam looks into Victor’s past.

Victoria’s cautioned by her mother.

Chelsea is questioned by Nick. 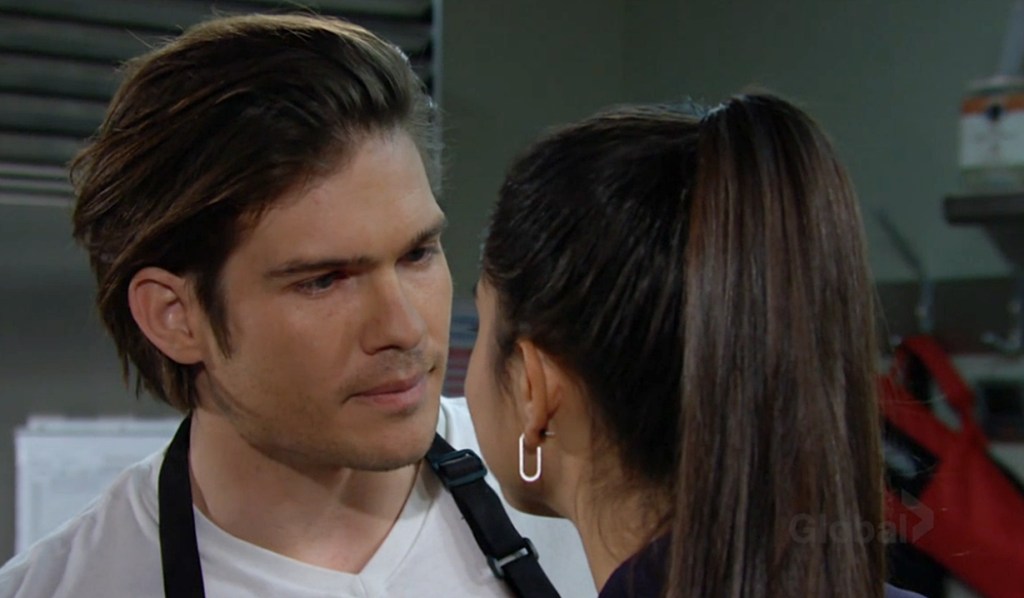 Rey comes to the rescue.

Need a new show to watch while self-isolating? We break down why Jane the Virgin is worth binge-watching if you missed it the first time around. 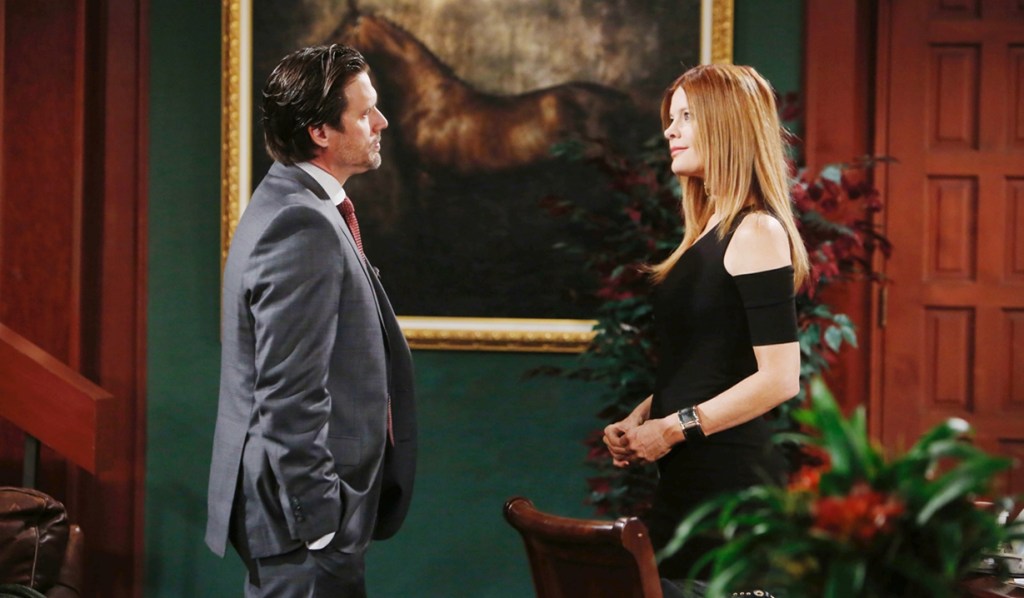 In Wednesday’s Y&R recap, Jack flirts with Jill, Phyllis has a proposition for Nick, and Ashley and Tracy prepare for Dina’s arrival.

Amanda and Devon are able to find common ground.

Despite having to modify plans, Guiding Light and Young and Restless alum John Driscoll got married over the weekend. 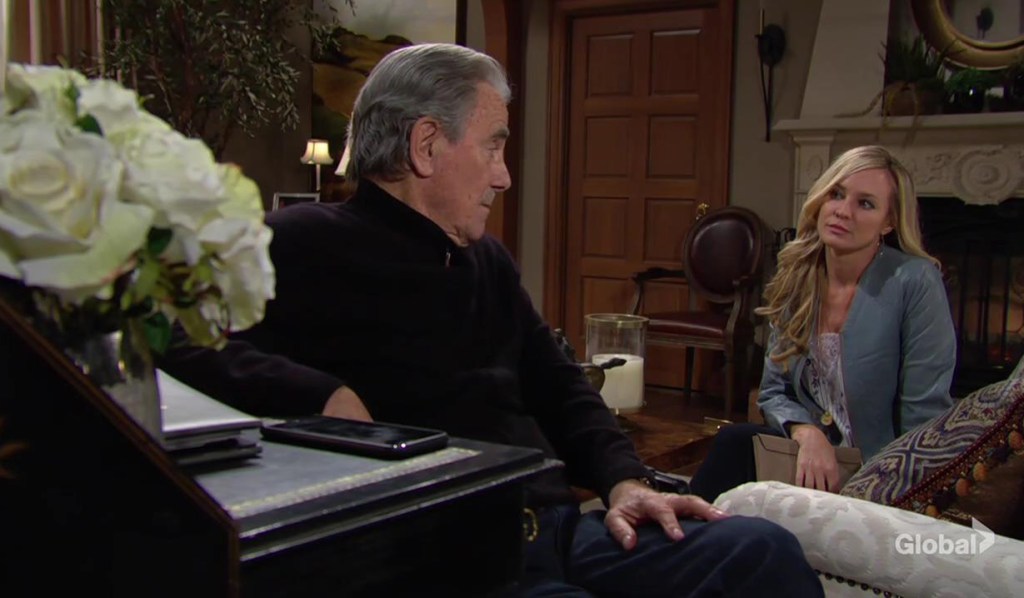 Thinking about finally finding out what all the hype about You on Netflix is about? Get filled before you hit play on episode one. 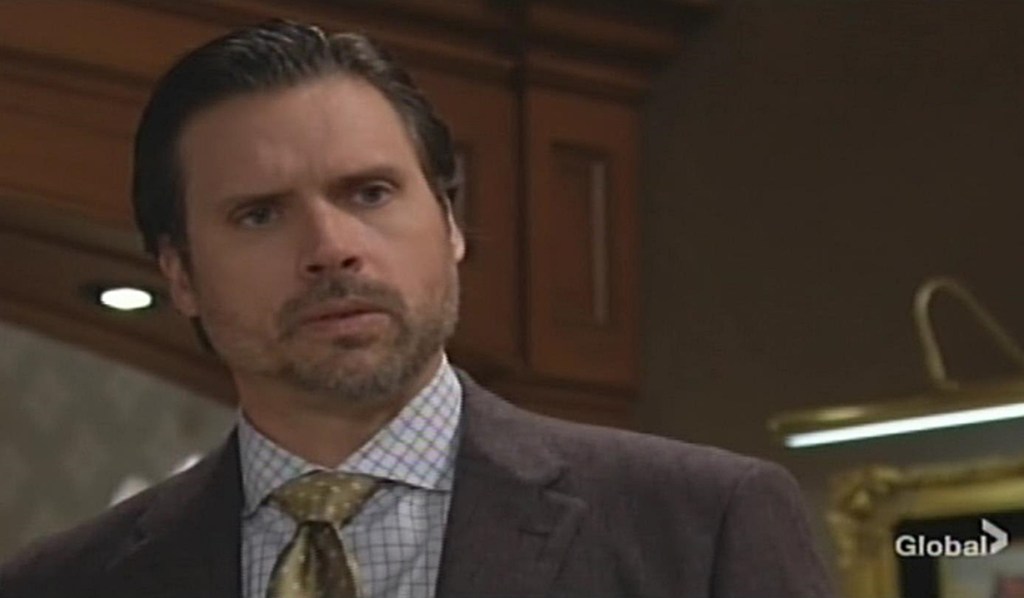 In Friday’s Y&R recap, Victoria is rushed to the hospital, Dina asks for Mamie, and Jack reaches out to Jill.

Victoria has a setback.

Updated! Escape with Hallmark’s Christmas Movie Marathon while you self-quarantine this weekend!

Health update… Greg Rikaart tests positive for COVID-19 but is on the mend.

Phyllis and Nick continue to dance around getting back together now that Summer knows something is going on between them. Phyllis approaches Nick to strike a deal between Newman Enterprises and Grand Phoenix.

As the CBS soap opera celebrates its 47th anniversary tell us your favorite storyline by voting in our Y&R poll!

Special guest appearances, the queen of mean and an ultimate act of vengeance in The CW’s primetime spoilers.

Elizabeth Hendrickson checks into hospital to be induced, shares precautions she’s taking as she prepares to give birth. 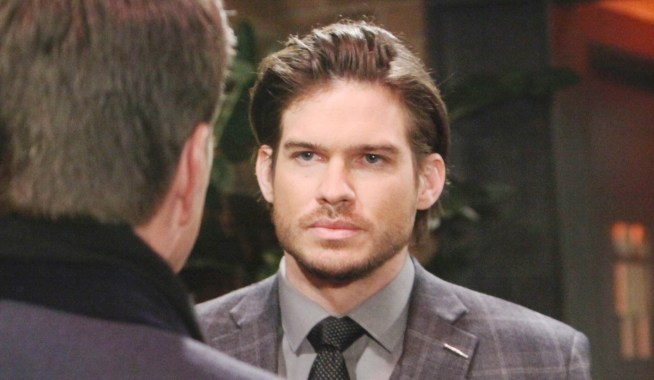 The Young and the Restless Spoilers March 16 - 20

The Young and the Restless Spoilers March 30 - April 3 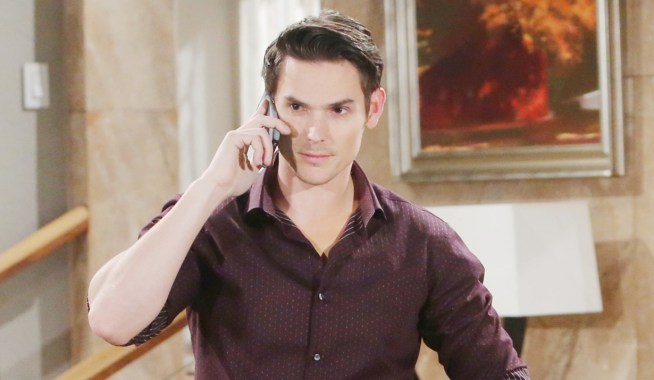