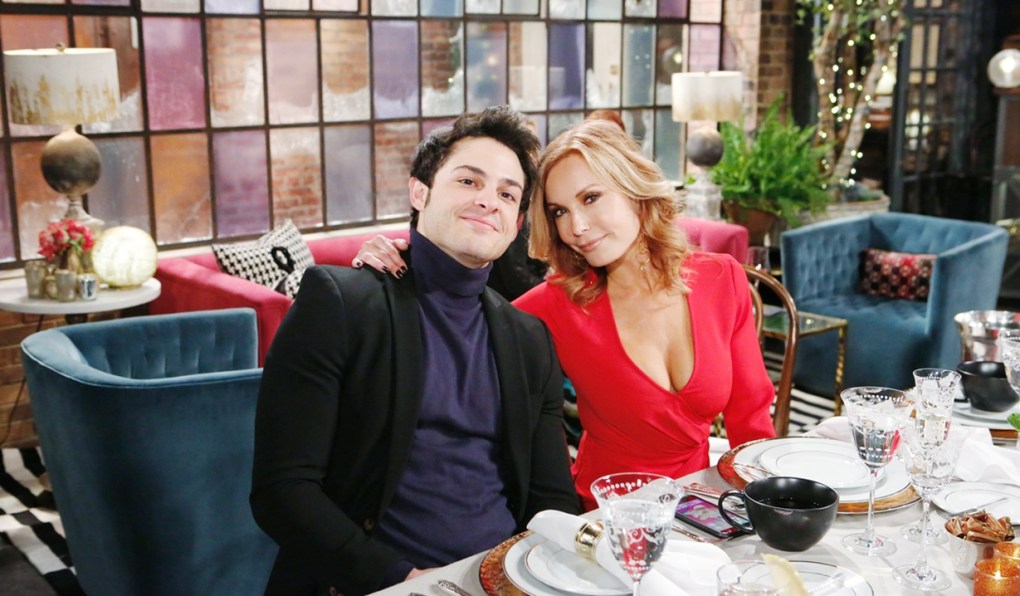 In the newest Young and the Restless spoilers, Phyllis opens up to Nick, who also spends time with Sharon, while Mariah seeks answers from Tessa and Nate contemplates a new venture. Find Soaps.com’s day-ahead Y&R recaps added daily.

In the latest Deconstructing Y&R, Candace felt a Christmas disconnect, was astounded by Nick and Chelsea’s lack of drama, and is cautiously hopeful about a few new plot points.

In the weekly Y&R spoiler video, Adam and Chelsea make love, Nick feels things are going to end badly, and Chloe has a warning.

In this week’s Soaps Spoiler Digest, schemes, shocks & strangeness, we have new spoilers for all four soaps including Bold and the Beautiful, Days of our Lives, General Hospital and Young and the Restless. 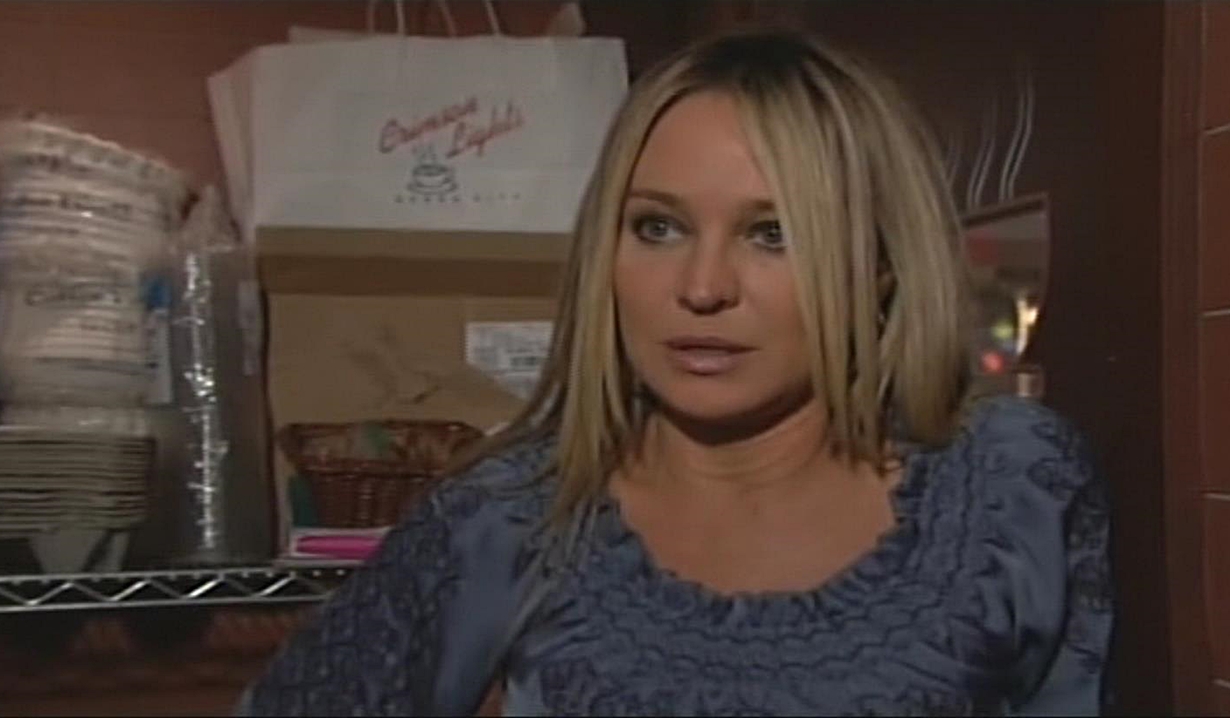 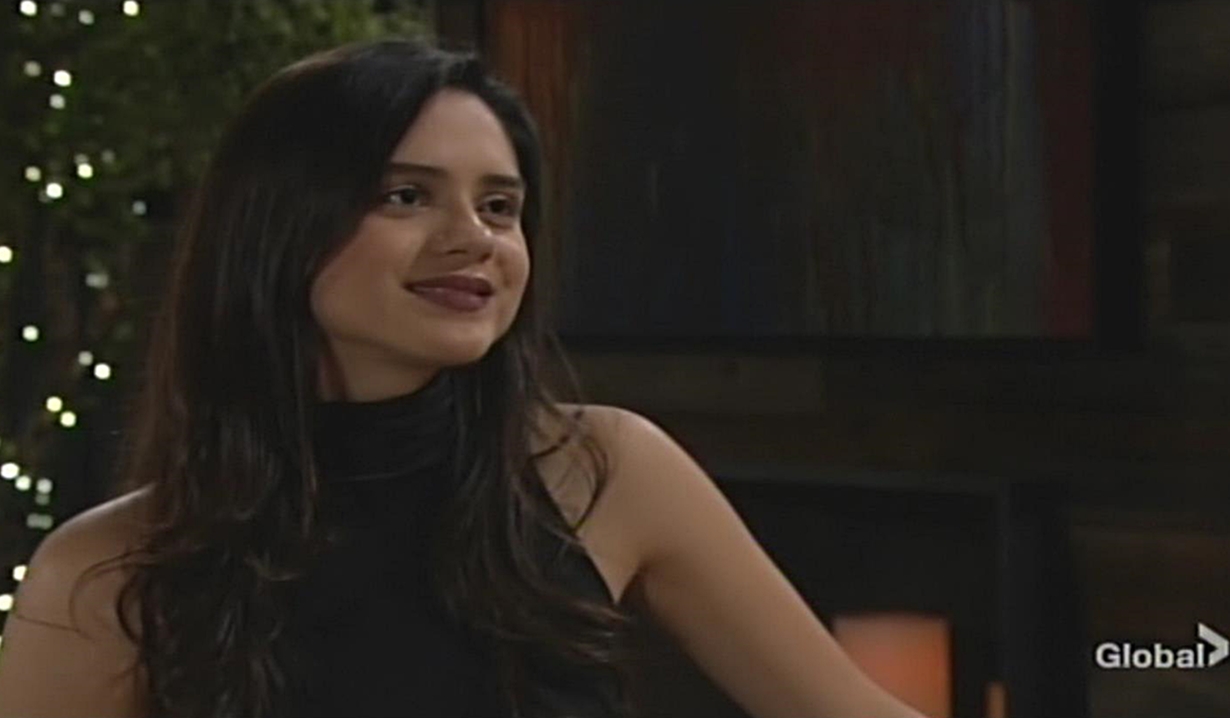 In Tuesday’s Y&R recap, Mariah encourages Tessa to tour with Tanner, Lola surprises Kyle for his birthday, and Sharon finds Billy with Amanda.

Amanda opens up to Billy. 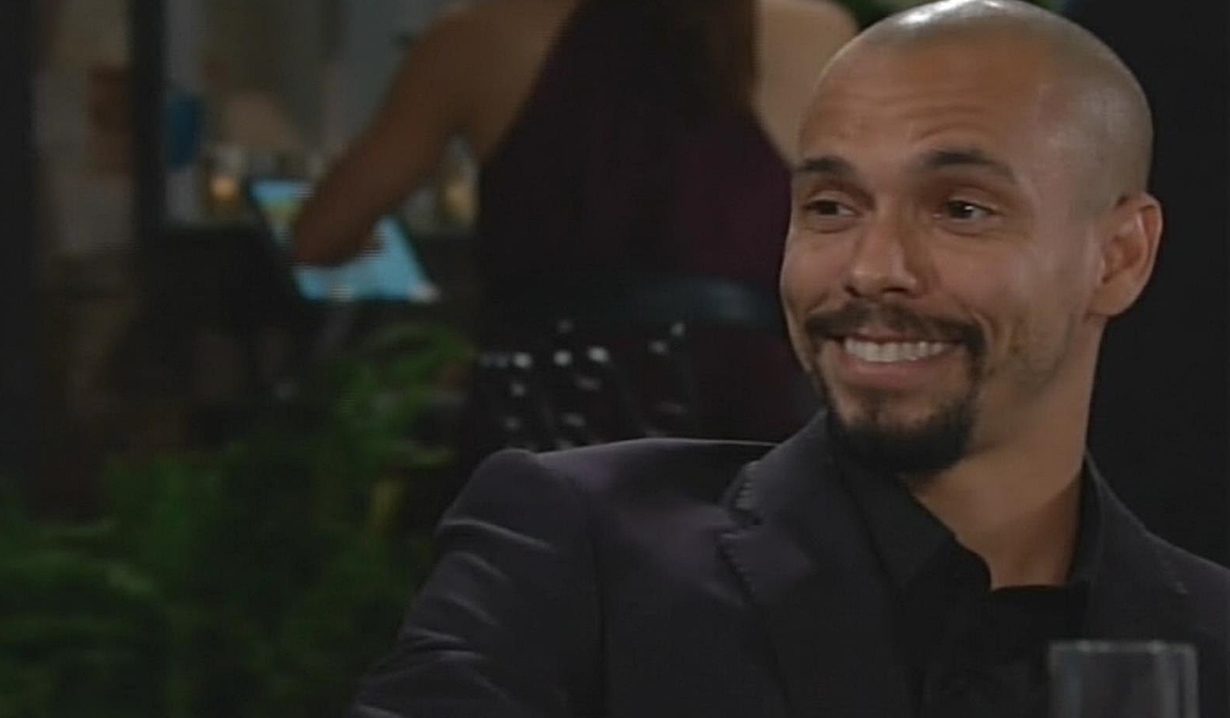 In Wednesday’s Y&R recap, Devon wants to hire Chance, Victor and Adam clash over Chelsea, and Chloe is not happy with Chelsea’s news.

Devon gets advice from Abby.

Congratulations! See the proposal photo as Y&R alum Jason Canela got engaged to his model girlfriend. 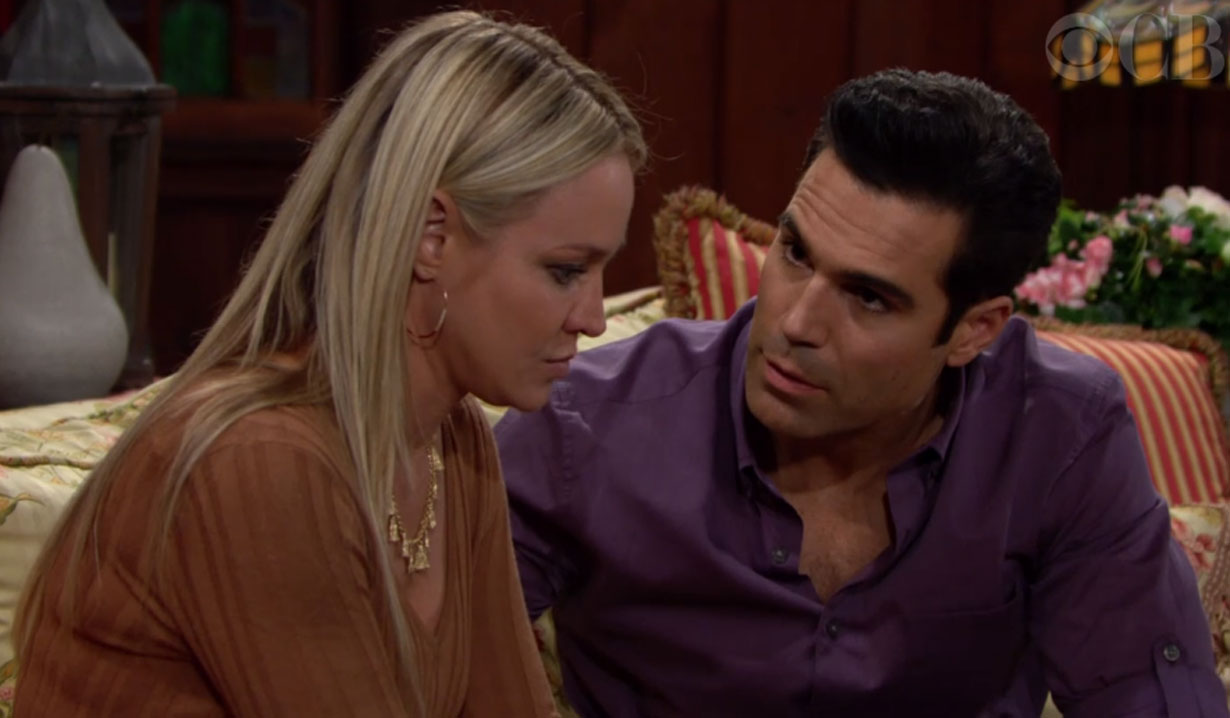 In Thursday’s Y&R recap, Sharon needs a biopsy, Phyllis and Nick reminisce, and Tessa and Mariah enjoy a romantic evening.

Rey thinks something’s off with Sharon.

January’s primetime mid-season returns, teasers, and casting news for One Chicago, Supernatural, The Bachelor and more! 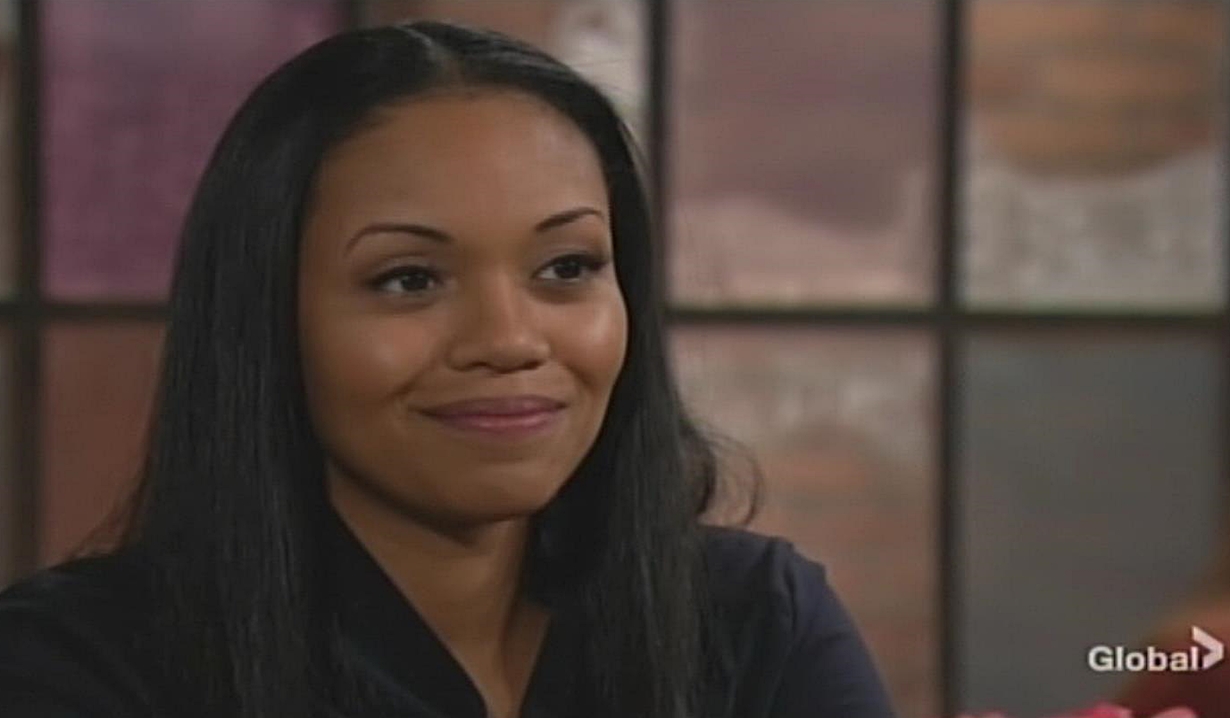 In Friday’s Y&R recap, Tessa says a tearful goodbye to Mariah, Chance sees through Phyllis but is intrigued, and Billy feels like he’s crossing a line.

Abby’s buttons are pushed by Phyllis.

Nate is asked to take part in a new venture.

Chloe lends an ear to Billy.

Amanda tells Billy about her past and the restraining order she had to file.

Billy and Amanda take a closer look at their relationship during a dangerous situation. Victoria experiences trust issues surrounding the growing friendship.

Sharon learns something unexpected that could threaten her relationship with Rey, and which compels a family member to return.

Elena continues to keep an eye on Amanda, and gets Devon and Nate to help her with a passion project.

Jack is forced to play the role of peacemaker at Jabot, where there’s a big power shift, and Ashley is back to take care of unfinished business as Eileen Davidson returns to Young and Restless.

Abby and Chance find their new relationship tested, and there is more drama at the Grand Phoenix.

Phyllis has plans to get back into the Grand Phoenix and perhaps take Abby down in the process.

Lauren and Michael deal with shocking news regarding a member of the family.

Watch for a guest spot by E! Daily Pop’s co-host as Young and Restless has cast Justin Sylvester.