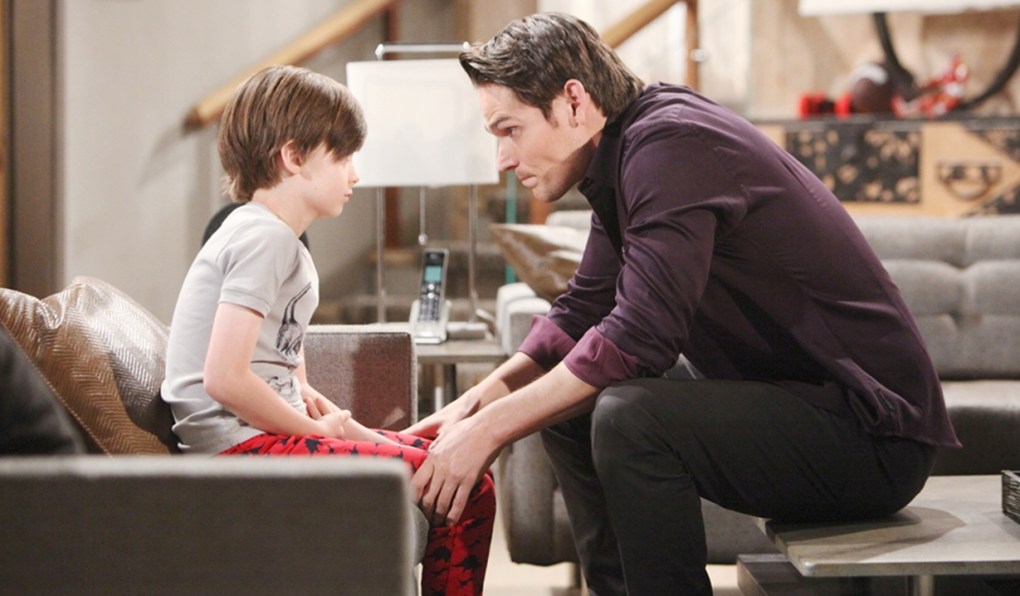 In the newest Young and the Restless spoilers, Adam worries about his influence on his son, several Genoa City men focus on Amanda Sinclair for different reasons, and Phyllis and Nick reconnect as Chelsea makes a stunning decision that will cause tension. Find Soaps.com’s day-ahead Y&R recaps added daily.

Young and Restless spoilers for the week of December 2:

In the latest Deconstructing Y&R, Jack’s special episode was everything Candace hoped for, but she was put off by Katherine’s will storyline, and misses the twists that make her gasp.

CBS soap styles viewers loved onscreen: Dress like a soap star with these two sizzling looks from Y&R for less than their original price point.

In the latest Ambitions recap, Irene meets with Perla revealing she was behind Joaquin’s kidnapping, Amara sets a trap for her stalker Damian, and Evan and Rondell lose when they go up against cousin Darcia.

In a Y&R Spoiler Video: Nick fears Adam is using Connor to get to Chelsea.

In a second Y&R Spoiler Video: A big storm traps Rey and Victoria together.

In Monday’s Y&R recap, Chelsea tells Nick she’s moving in with Adam, Elena berates Nate over Amanda, and there is another robbery at the Phoenix.

Find out who is returning to Y&R for the holidays in the Soaps.com comings and comings roundup. 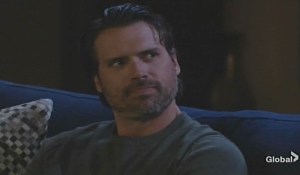 In Tuesday’s Y&R recap, a storm strands Victoria and Rey together, while Billy opens up to Amanda, and Chelsa and Adam vow to save their son.

Victoria gets an apology.

Trailer and airdate! Y&R’s Donny Boaz in 12 Pups of Christmas a holiday romance. 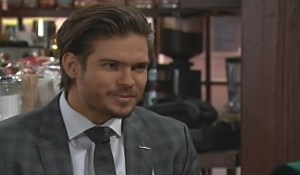 In Wednesday’s Y&R recap, Devon dreams of Hilary who turns into Amanda, Theo breaks up with Summer, and Billy wonders why he’s keeping things from Victoria.

Summer considers her future with Theo.

View 10 photos, which include Y&R stars at 2019 Hollywood Christmas Parade.

Young and Restless was pre-empted today due to judicial impeachment hearings.

Phyllis, Kyle, Adam, and other Y&R characters who went from exciting to boring.

Danny Trejo hosts as soap stars ringing in the holidays with the Salvation Army. 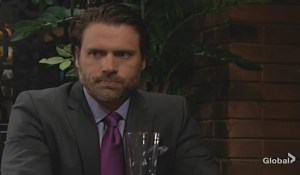 In Friday’s Y&R recap, Chance busts Abby as the thief, Connor doesn’t need anyone but his parents, and Nick confides in Phyllis.

Adam’s concerned about his influence on Connor.

Watch a sneak peek of soap opera alum Rick Hearst on Ambitions, as he plays someone from Stephanie and Evan’s past.

Devon is haunted by the past.

Billy and Amanda are stranded together during a storm at a dive bar when the power goes out.

Chelsea elects to move into Adam’s penthouse for Connor’s sake and the decision will forever alter her relationship with Nick.

The Writers Guild of America Awards daytime nominees have been announced with soap opera writers being recognized.