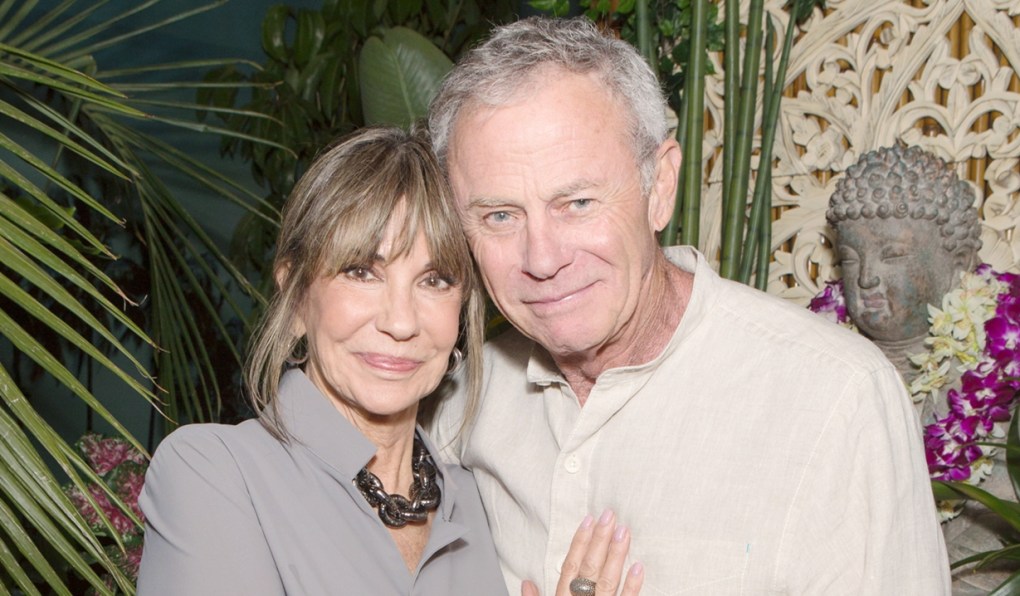 The newest Soaps.com Young and the Restless spoilers indicate more revelations surrounding Katherine’s will as Jill catches up with Colin, and fallout from the hostage crisis as Connor’s struggles affect Adam and Chelsea. Find Soaps.com’s day-ahead Y&R recaps added daily.

In today’s Y&R recap, Nick drops out of his campaign, while Billy and Victoria mix business with pleasure.

Nikki and Victor look out for the family’s reputation.

Abby looks out for her own interests.

Young and Restless spoilers for the week of November 18:

In the latest Deconstructing Y&R, Candace is desperate for juicy affairs and non-watered down rivalries, points to the show’s out-of-touch nature, and wonders why Devon isn’t part of his own storyline. Spoiler warning! Includes details from an episode that aired in Canada but pre-empted in the U.S.

In this week’s Soaps Spoiler Digest, shocked, disturbed & horrified, we have new spoilers for all four soaps including Bold and the Beautiful, Days of our Lives, General Hospital and Young and the Restless.

In today’s Y&R recap, Devon threatens to hit Cane, and Billy has an epiphany.

Adam opens up to Sharon.

Cane gets a call from Jill. 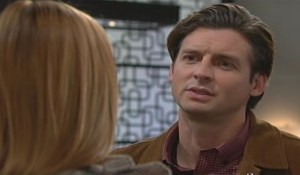 In Tuesday’s Y&R recap, Theo takes the Paris job, and Abby is incensed by what she learns from Chance.

Nate faces the possible end of his career.

Summer hides something from Theo.

Vote in our Y&R poll: Do you want to see Theo end up with Lola?

Today’s Young and Restless was pre-empted, but let us know if you’re shipping Nate and Amanda by voting in our poll.

Attention Hearties! 28 Photos from When Calls The Heart Christmas Special! 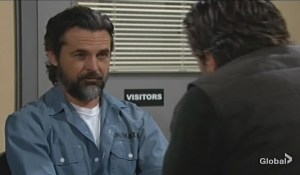 In today’s Y&R recap, Billy quits, Phyllis is fired and Simon has information for the Feds.

Jack is surprised by Billy.

Congrats! One Life to Live alum David A. Gregory is engaged and involved in new projects. 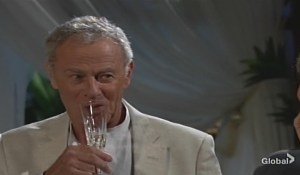 Amanda lets down her guard.

Cane’s father reappears as Tristan Rogers returns to Young and the Restless as Colin Atkinson.

Jill finds Colin in the Maldives and it turns out he’s been expecting her. Jill tries to get to the bottom of the will mystery but ends up with more questions than answers.

In the latest Ambitions recap, Joaquin’s rescue turns deaadly, Evan and Stephanie are alterted to each other’s extracurricular activities and Amara discovers secret cameras recording inside her house.