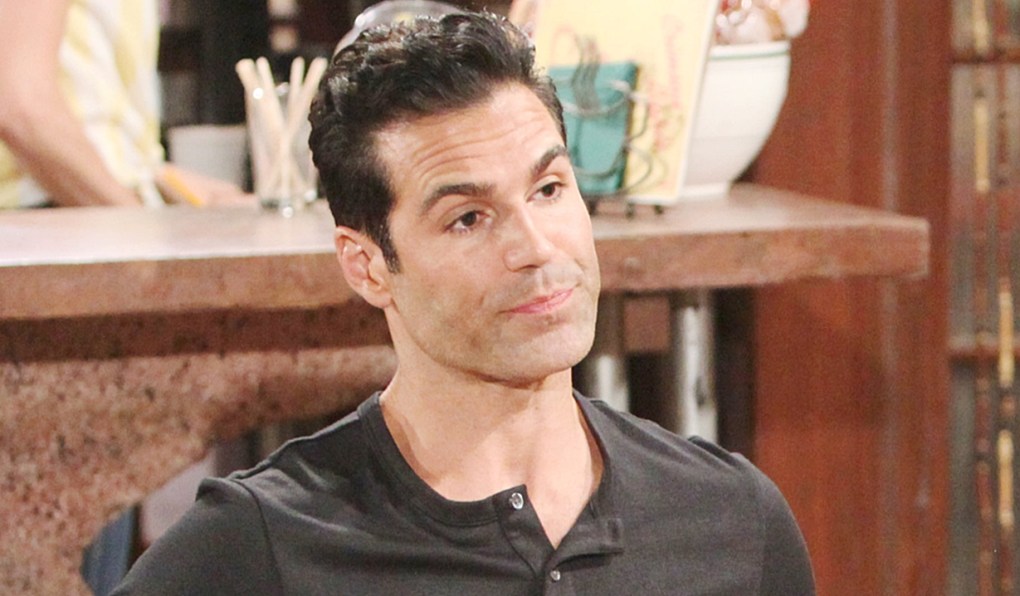 In the newest Soaps.com Young and the Restless spoilers, while Michael and Kevin plot against Adam, he also faces a confrontation with Chelsea. Meanwhile, Billy doles out some advice, Jack pays a last-minute visit to Ashley in Paris, and Nikki’s dinner goes awry. Please visit this page daily to see spoilers from the day-ahead Y&R recaps.

Young and Restless spoilers for the week of July 15:

In the latest Deconstructing Y&R, Nick forgiving Chelsea doesn’t make sense, no couples to sink our teeth into, and loving the not-so-grumpy old men.

In a second Y&R Spoiler Video: Devon suggests to Elena that they move in together, and Adam introduces himself to Christian.

In this week’s Soaps Spoiler Digest, angry, aggravated & arrested, we have new spoilers for all four soaps including Bold and the Beautiful, Days of our Lives, General Hospital and Young and the Restless.

In Monday’s Y&R recap, Chelsea confronts Adam for framing her while Sharon and Rey reunite, and Lola fights with Celeste.

Photos! Darrin Brooks and Kelly Kruger celebrated their baby shower over the weekend. 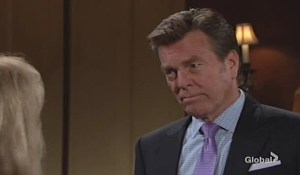 Vote in our Y&R poll: Should Chance return to Genoa City?

Michael and Kevin plot against Adam.

Phyllis ensures her tracks are covered.

He’s been mentioned a lot in Genoa City lately, so refresh your memory with 20 things to know about Chance Chancellor. 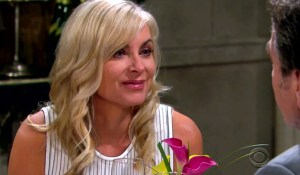 In Thursday’s Y&R recap, Rey encourages Lola to look into Kyle’s New York past, Traci thanks Cane for the magical time they shared together, and Devon asks Elena to live with him.

Jack visits his sister as Eileen Davidson returns to Young and Restless as Ashley Abbott.

New film! Young and Restless alum Sean Patrick Flanery in Mickey Kelley along with a B&B actress and Dennis Quaid.

In Friday’s Y&R recap, Victor gets confused at his family dinner, Billy has a nightmare, Theo fills Lola in on Kyle’s partying, and Michael wants to make a deal with Adam.

Brush up before her return! 15 Things to know about Anita Lawson, Chelsea’s mother.

Office sex, blackmail, and a savage beatdown in the latest Ambitions recap.

Jack makes a decision that will change the dynamics of the Abbott family while in Paris.

Chelsea confronts Adam after Rey reveals he gave Paul an incriminating recording of her.

Young and Restless spoilers for the week of July 22:

Nick gets help from Victoria.

Nikki and Victor travel on a romantic getaway.

Michael follows through on a threat.

Young and Restless spoilers for the week of July 29:

Michael won’t back down.

Get the details on Melody Thomas Scott hosting Feel Good Day for Harlequin in October. 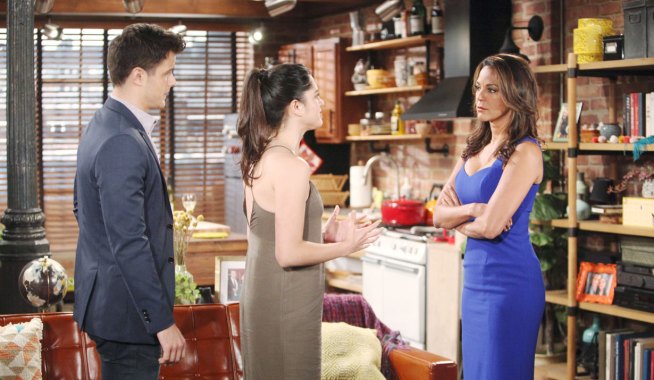 The Young and the Restless Spoilers July 8 - 12

The Young and the Restless Spoilers July 22 - 26 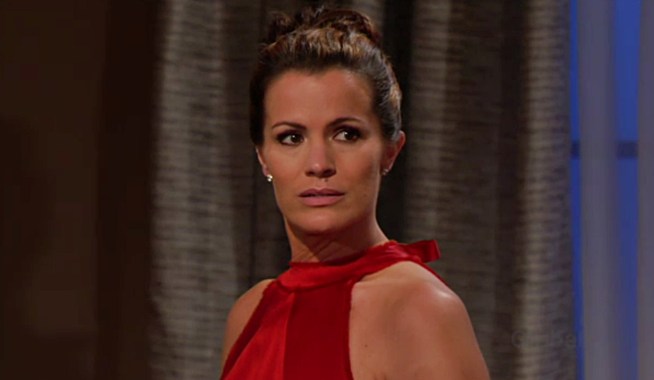