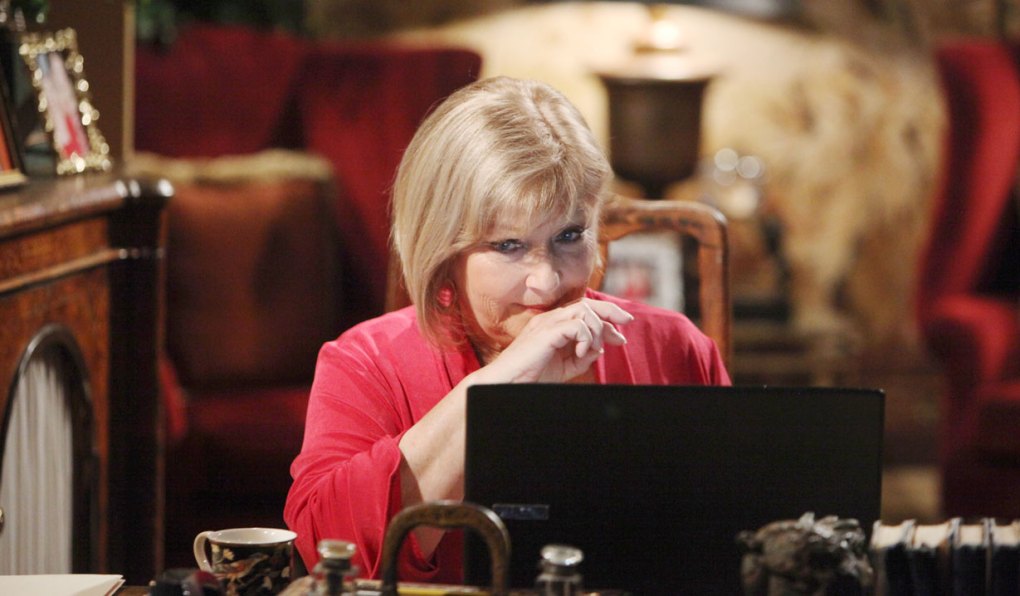 The newest Soaps.com Young and the Restless spoilers indicate there will be continuing drama with Jack and Ashley, as well as Phyllis and Billy, while Devon will get behind a comeback and Rey will divulge a secret. Please visit this page daily to see spoilers from the day-ahead Y&R recaps. 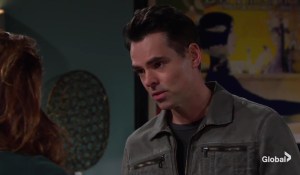 Kyle and Lola take a risk.

Billy takes control of a problem. 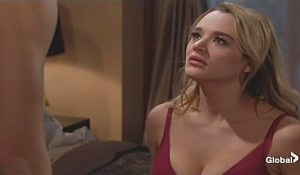 In Friday’s Y&R recap, Phyllis uses Summer to blackmail Jack, while Summer offers to forgive and forget about Lola.

Lauren looks out for her own interests.

Doug Davidson speaks out about his Y&R exit and return in a new interview.

Young and Restless spoilers for the week of April 15:

In the latest Deconstructing Y&R, Kyle was dubbed the newest waffler, Mia and Sharon were classic soap, and it was good to have Smilin’ Jack back!

In the weekly Y&R Spoiler Video: Billy proposes to Victoria, Cane asks Lily for one last shot, and Summer refuses to lose Kyle. 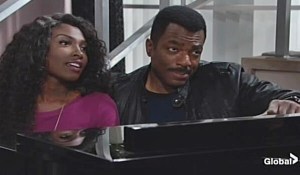 In Monday’s Y&R recap, Nikki learns Victor is paying a therapist in Vegas, Devon asks Elena out, and Billy has a ring for Victoria.

Ashley and Jack prepare to do battle.

Victoria and Nikki search for Victor.

Ana must face her fear.

How are you feeling about Villy? Vote in our Y&R poll: Should Billy & Victoria remarry?

The actor's latest Tweets have many wondering if Daniel Goddard is leaving Y&R.

Poll and spoiler speculation! Abby does damage control...what might happen. 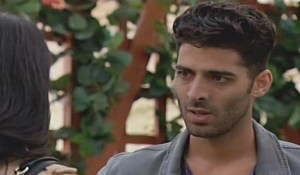 In Tuesday's Y&R recap, Mia tells Arturo she’s pregnant and he could be the father, while Paul remains suspicious, and Kyle tells Summer about Phyllis’ blackmail.

Arturo wants to make a deal with Rey. 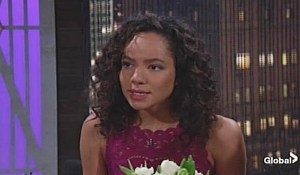 In Wednesday's Y&R recap, Phyllis interrupts Billy’s proposal to Victoria, the twins tell Cane to move on, and Traci takes inspiration from Cane for her new book.

Mariah gets a disturbing message. 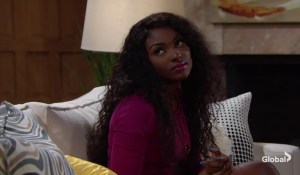 In Thursday's Y&R recap, Victoria can't give Billy an answer to his proposal, Phyllis wants money from Billy, and Mariah and Tess show Rey and Sharon the worrisome note Mariah received.

Devon plans for a comeback.

Phyllis squares off with Billy.

Nikki gets an unexpected ally.

New details and photos of Kristoff St. John’s tribute episodes have been released.

They're back! Mario Lopez & Sheryl Underwood will host the Daytime Emmy Awards again this year. 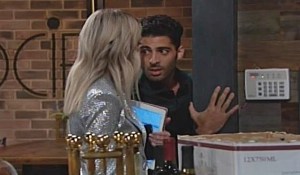 In Friday's Y&R recap, Lily refuses Cane’s request to reconcile, Arturo helps Abby with the launch, and Summer sees Lola with a gift she thought was meant for her.

Young and Restless alum Ray Wise in Chilling Adventures of Sabrina on Netflix.

This year's Daytime Emmy winners will visit The Talk on May 6.

Though we've looked forward to them in the past, the nominated actors' Daytime Emmy reels won’t be made available this year.

Dina tells Jack he is ruining his father's legacy.

Rey tells Sharon about Mia being Lola's attacker but swears her to secrecy.

Abby gets ready for her big night.

Billy pops the question to Victoria. 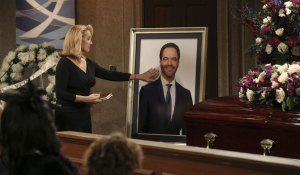 of prison and insists to Cane that they are done even after he sets up a home spa surprise for her. Cane suggests they attend the opening of Abby and Devon's new restaurant together, hoping it might lead to a reconciliation.

Coming up on Young and Restless...

Jack gets an unexpected visitor. 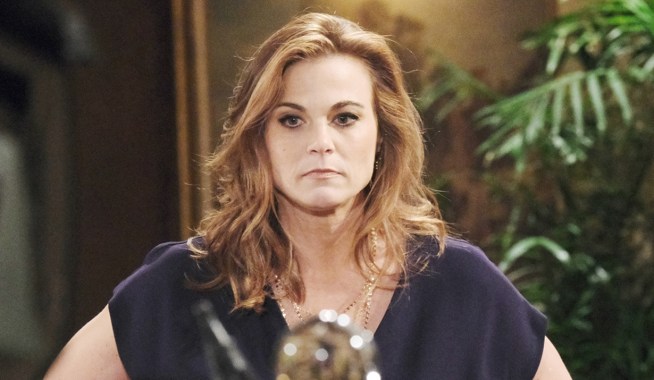 The Young and the Restless Spoilers April 8 - 12

The Young and the Restless Spoilers April 22 - 26 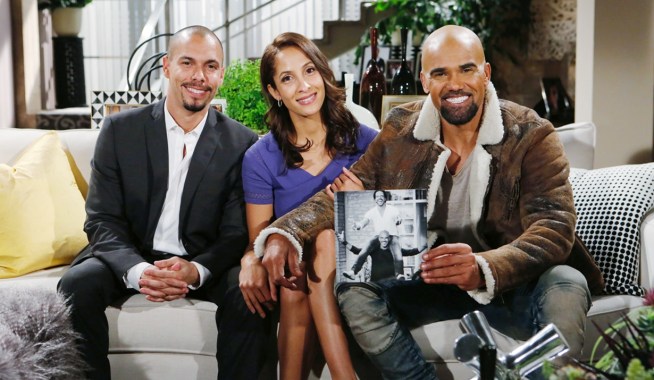