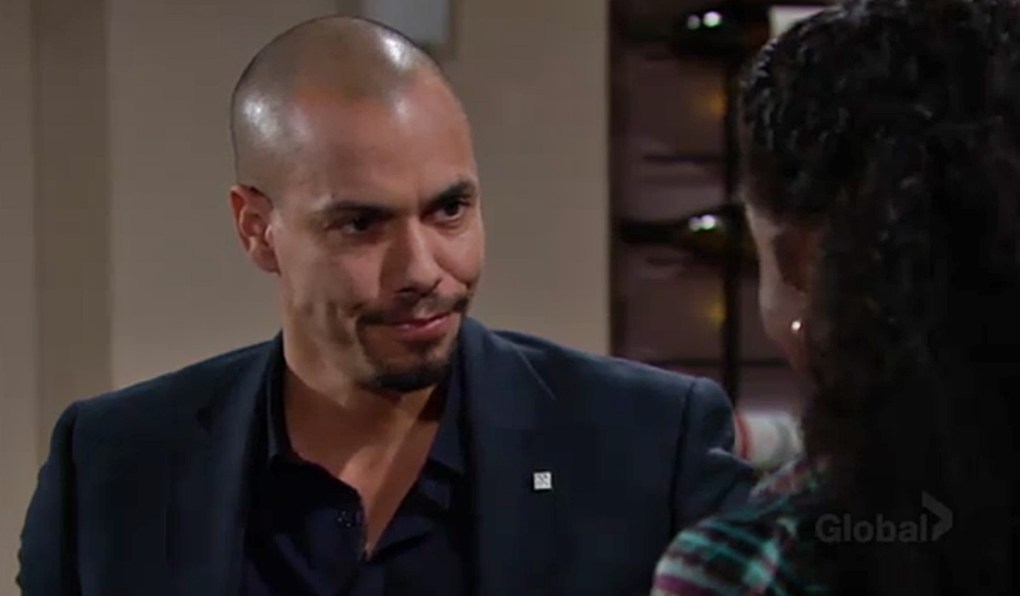 In the newest Soaps.com Young and the Restless spoilers, look for unexpected developments involving Nikki, Victoria and Sharon as Nick and Billy team up and enact a plan to clear their names, and Ana, as Devon follows her in order to find out what she’s been hiding from him. Please visit this page every day to see spoilers from the day-ahead Y&R recaps.

Young and the Restless spoilers for Thursday March 14:

In today’s Y&R recap, Victoria blames Phyllis for selling the women out, Lola awakens, and Kyle confides in Mariah.

Phyllis gets a reality check from Billy.

Young and the Restless spoilers for Friday March 15: 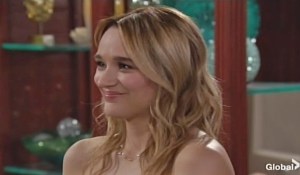 In today's Y&R recap, Kyle follows through with Summer, who books them a suite for their wedding night.

Summer leaves a warning on Kyle's voicemail when he's late for the wedding.

Y&R spoilers for the week of March 18:

In the latest Deconstructing Y&R, the Lola/Kyle/Summer triangle has potential, while Ana's secrets intrigue. 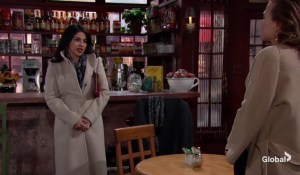 In Monday's Y&R recap, the women are released into Rey and Nick's custody, Mia threatens Arturo that she'll reveal they had sex if he doesn't help her get Rey back, and Summer worries about the surgery and if Kyle will leave her afterward.

Billy and Nick explain to Nikki, Victoria, and Sharon that they have reason to believe JT is alive. 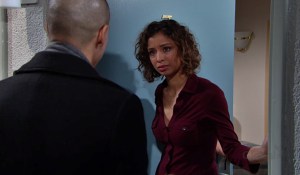 In Tuesday’s Y&R recap, Devon follows Ana and learns she's been giving money to her father, while Arturo confronts Kyle, and JT spies on the women.

Billy and Nick set a trap.

Devon finds out what Ana's hiding. 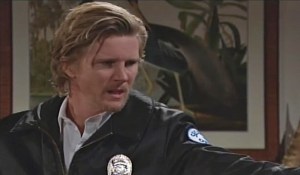 In Wednesday’s Y&R recap, JT holds the women at gunpoint while explaining how he survived. Meanwhile, Phyllis and Billy arrive just as there’s a gas leak.

Victor learns of a risky plan.

Rey's motives are questioned by Christine.

Vote in our poll on Summer and Kyle having sex on their wedding night.

Is he really alive? Vote in our Y&R poll on JT's fate.

Billy and Nick intervene as Nikki, Victoria, and Sharon are being transported to prison and hide them in the Abbott cabin, where they hope to keep them until they locate JT and can have the convictions thrown out. Billy reveals that Katie told him her secret friend at the ranch sang a song JT used to sing to her. Nick and Billy leave the women at the cabin while they put a plan into action to lure JT out of hiding and into their trap. After locating a listening device at Victoria's house, Nick and Billy hold a conversation to mislead JT into believing the women are in Dark Horse's warehouse.

After Ana fills a brown envelope with cash, Devon follows her to a rundown motel and knocks on the door of a room. A woman opens the door and tells him he has the wrong room, as Brytni Sarpy joins Y&R as Elena. Devon doesn't give up as he's determined to find out what Ana's got herself into even though she's furious he followed her. The truth will shock him.

Coming up on Young and the Restless...

Casting news reveals Thad Luckinbill will return to Y&R in a shocking development.