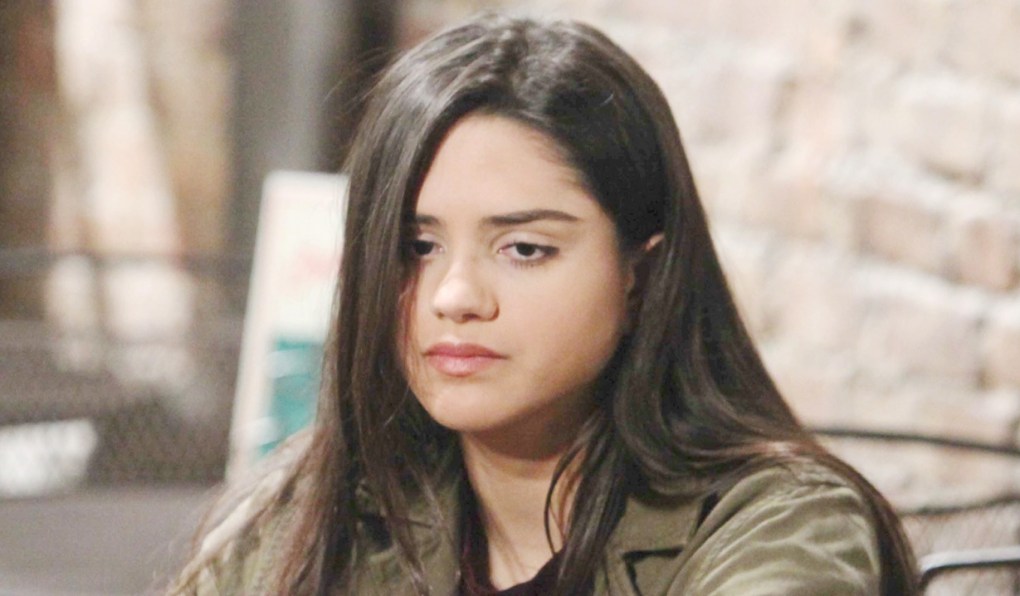 In the newest Soaps.com Young and the Restless spoilers, Kyle faces an upsetting situation involving Lola, the twists and turns continue as related to the Newman family’s woes, and something goes wrong for Devon. Please visit this page each day to see spoilers from the day-ahead Y&R recaps.

In the latest Deconstructing Y&R, arrests and attacks made for a messy Valentine’s Day!

In today’s Y&R recap, Phyllis & Victoria are arrested, Abby and Mia fight, and Lola's in peril.

An alliance comes to light.

Phyllis makes a move to protect herself.

Brittany's back when Lauren Woodland returns to Y&R and Genoa City today.

Just in... Y&R's Kelly Kruger to guest on iZombie as Vanessa Collins.

Mariah's in an impossible position.

Vote in Soaps.com's Y&R Poll: Kyle and Lola to let us know if you're hoping they'll reunite.

In today’s Y&R recap, Nikki shares her life story through writing a letter to her grandchildren from jail.

Nikki looks back on the past as a special episode marking Melody Thomas Scott's 40 years on Y&R airs.

In Thursday's Y&R recap, Rey suspects Summer attacked Lola, while Devon hyperventilates visiting Lola, and the DA decides what to do about Phyllis, Vikki and Nikki.

There's a setback for Devon.

The truth is out for the Newman women.

In today’s Y&R recap, Victoria, Nikki, and Sharon are arraigned and denied bail after learning Phyllis is Chris' witness, and Summer declares her love.

Kyle pulls Lola out of the Abbott pool where she was floating face down and she's rushed to the hospital. Arturo arrives and blames Kyle.

Sharon tells Rey she confessed thinking he loved her but now sees that may not be true. Rey meant what he said, but didn’t know at the time what she’d done.

Phyllis tells Christine she’s going to need what she knows and it’s going to cost her. Phyllis, after being arrested, works to strike a deal with Christine, and says she's the only one with the physical evidence to land her a conviction.

Nikki decides she must get her affairs in order.

Nick's out of patience.

Billy and Jack plan to take back Jabot.