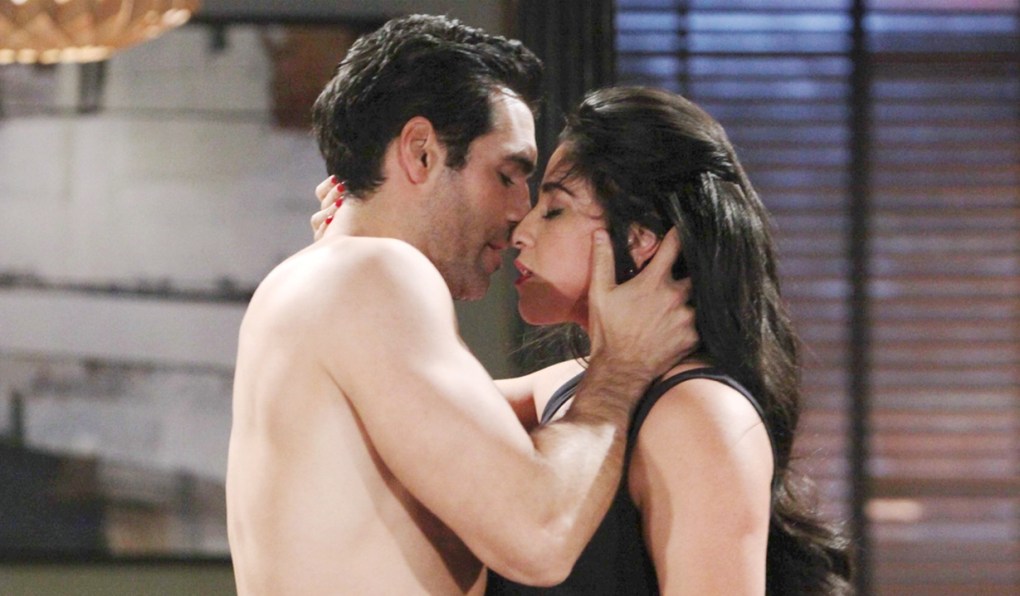 In the newest Soaps.com Young and the Restless spoilers, everything changes after Nikki confesses, Mia’s slip up ruins her marriage, and Summer works to get closer to Kyle. Please return to this page each day to see spoilers from the day-ahead Y&R recaps.

The latest Deconstructing Y&R remembers Neil Winters throughout the years.

In today’s Y&R recap, Nikki intervenes as Victor’s taken to trial, and a brief tribute for Kristoff St. John airs at the end.

As we continue to honor the late actor, Soaps.com reposted our Kristoff St. John Emmy video interview from 2015 when he talked about his 2007 Emmy win and showed off his sartorial flair.

Nikki makes a decision that could change everything.

Nick and Phyllis struggle with the truth.

Y&R spoilers for week of February 11:

In this week's Soaps Spoiler Digest, Valentine's Day romance, confessions, crimes, we have new spoilers for all four soaps including Bold and the Beautiful, Days of our Lives, General Hospital and Young and the Restless.

In the first Y&R Spoiler Video, Rey and Sharon profess their love, and in a second video, Mia attacks Abby!

Jack sticks up for Kyle.

Abby and Arturo appear on the cover of Life & Style magazine as they promote their engagement.

Cane struggles with the past.

Spoiler speculation! Kyle discovers something shocking...what it could mean.

Vote in our main page Y&R poll on Valentine's Day hook ups. Who should get together?

Soap fans can buy tickets to the 2019 Daytime Emmy Awards.

Do you remember who was a source of encouragement when Billy proposed to Victoria in 2016?

Just in... Lauralee Bell’s Lifetime thriller Nightmare Tenant will feature the actress in a starring role and executive-producing. 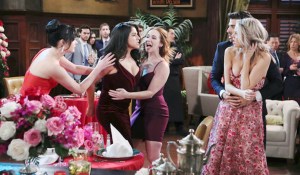 An alliance comes to light.

After Mia calls out Arturo's name while making love with Rey, he leaves her and declares his love to Sharon. However, he next discovers that Sharon called 911 the night JT disappeared and asks for an explanation.

Nikki physically blocks Christine and Rey from taking Victor from the ranch and blurts that they've arrested the wrong person - she killed JT. Christine doesn't believe her, but Nikki reveals convincing details. Michael gets her to stop talking, but Christine arrests her, leaving Victor, Nick, and Victoria concerned about what she'll say at the station, and how it will impact the other three women involved.

Mia and Abby have a physical altercation.