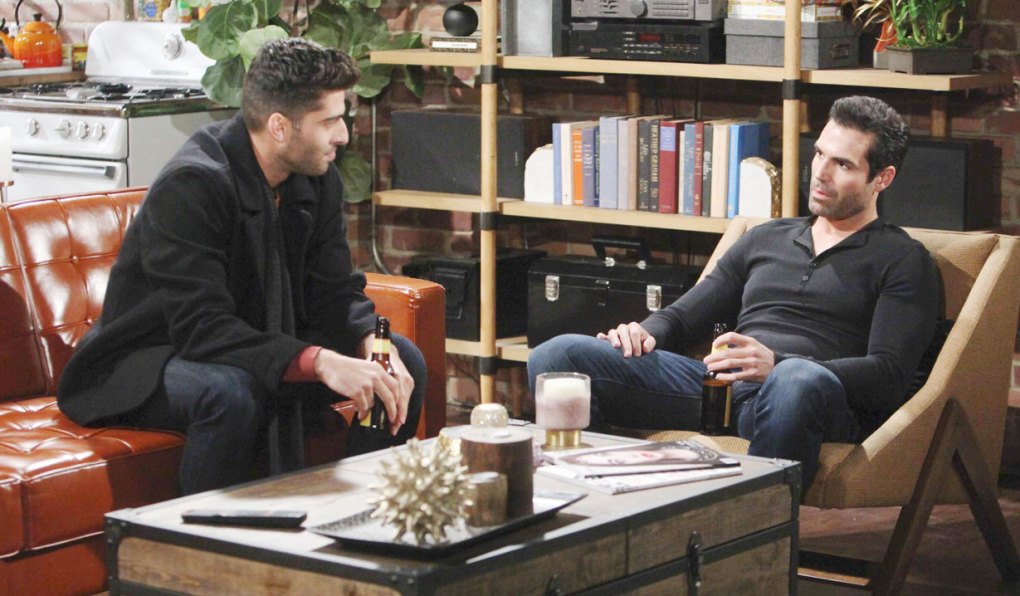 In the newest Soaps.com Young and the Restless spoilers, as the Newman family comes together another secret is exposed, the tension surrounding Victoria and Cane’s kiss continues, and Jack becomes suspicious of his new girlfriend. Please return to this page daily to see spoilers from the day-ahead Y&R recaps.

In the latest Deconstructing Y&R, soapy secrets and lies have lives unraveling.

Eileen Davidson discusses her Y&R exit and Mal Young in a new interview.

Y&R spoilers for week of January 21:

In the weekly YR Spoiler Video: Cane punches Billy, Jack feels it's the end for him and Kerry, and Phyllis warns Sharon about the Newmans.

In a second YR Spoiler Video, Arturo proposes to Abby, and Phyllis and Sharon team up.

In today’s Y&R recap, Lily learns Cane cheated on her and is sickened, while Phyllis suggests an alliance with Sharon.

Phyllis has a proposal for Sharon.

Cane turns up at the Abbott house and sucker punches Billy when he opens the door.

Kerry's caught in a lie by Jack.

Kerry's caught in a lie.

Abby's surprised by Arturo when he proposes to her at the end of Rey and Mia's vow renewal ceremony at the Club.

Nick has questions for Phyllis.

Sharon tells Phyllis she doesn’t respond well to threats, especially from her. Phyllis responds that she is not a threat, it’s the Newmans they need to worry about.

Mia thinks Arturo got Abby flowers because he feels guilty about the other night. Arturo tells her there was no ‘other night’.

Jack tells Kyle he thinks he’s at the end of the road with Kerry – he needs to be with someone he trusts.

Ana's pushed into the spotlight.