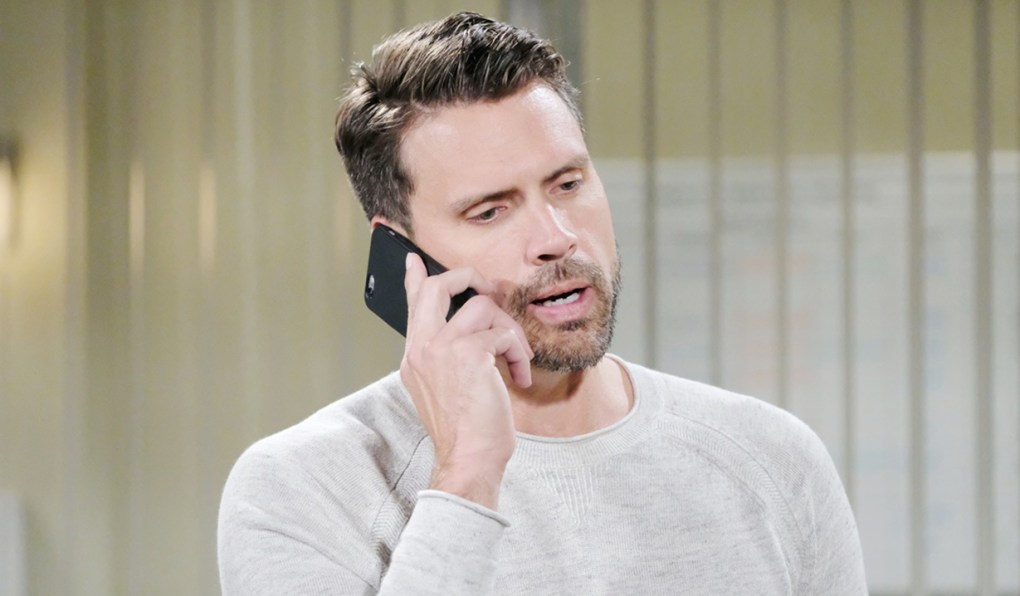 In the newest Soaps.com Young and the Restless spoilers, Rey and Arturo each find themselves faced with temptation, while Reed decides to hold a memorial for JT, and Victor continues to receive visitors behind bars. Please come back to this page daily to see spoilers from the day-ahead Y&R recaps.

In the latest Deconstructing Y&R, Cane and Victoria’s kiss had everyone talking!

In today’s Y&R recap, Cane confesses his kiss to Jill, and Victoria slows things down with Billy.

Nikki takes control of a situation.

Victoria's torn about her feelings for Billy.

Cane opens up to Jill.

Y&R spoilers for the week of January 7:

In the weekly YR Spoiler Video: Sharron and Rey are trapped together for the night, Victor urges Nikki to keep quiet, and Victoria slaps Phyllis.

In a second Y&R Spoiler Video:  Nick thinks Victor's been framed and Phyllis believes Victor being in jail is a good thing.

In today’s Y&R recap, Nikki confesses to Victor that she knows who killed JT, and Reed wants to say goodbye to his father.

Nikki comes to an understanding with Victor.

Devon lets his guard down.

In today’s Y&R recap, Jack taunts Victor in jail, Nate intervenes with Devon and Ana, and Cane reads Lily's letter before being approached by the twins to attend Reed's memorial.

Victor receives a visit from Jack.

Cane gets a letter from Lily.

Contract expired... B&B and Y&R ratings inaccessible as CBS dukes it out with Nielsen.

In today’s Y&R recap, Arturo cozies up to Mia, Lola takes Kyle on a special date, and Reed’s memorial for JT begins.

Reed is surprised by Mackenzie as Kelly Kruger returns to Y&R.

Sharon winds up in a compromising position.

Just in! Justin Hartley’s hilarious movie Little is due out in the spring.

At Reed's memorial for JT, Phyllis, believing Nikki is about to confess to his murder, interrupts and provides a distraction in the form of announcing that JT was abusing Victoria. This comes as a shock to those in the group who didn't know, and when Victoria confirms it to Reed, he smashes his father's photo and storms out. Nick is furious with Phyllis, and the situation will drive a wedge between the two.

Rey and Sharon find themselves having to take a motel room when they get stranded on icy roads. Sharon, in the bed, asks Rey, set up to sleep on a chair, “Any idea how to pass the time?”

Kyle tells Lola he loves her. She says she loves him too.

Nikki says to Victor, “I know who killed JT.” Victor shushes her and says, “Don’t you ever say those words again, to no one.”

Phyllis hollers at Victoria that Victor’s just as vile as JT ever was and deserves exactly what he gets. Victoria slaps her.

Abby and Jack have an argument.

Cane receives a letter from Lily, which illustrates to him how far apart they are right now, and this makes him feel guiltier about the kiss with Victoria and his difficulties managing with the twins and Chancellor in her absence. When the twins insist he join them at Victoria's house for Reed's memorial for JT, he and Victoria share a tense moment that is witnessed by Billy, who grows suspicious.

Rey is tested by Mia.

Nick and Victor team up.