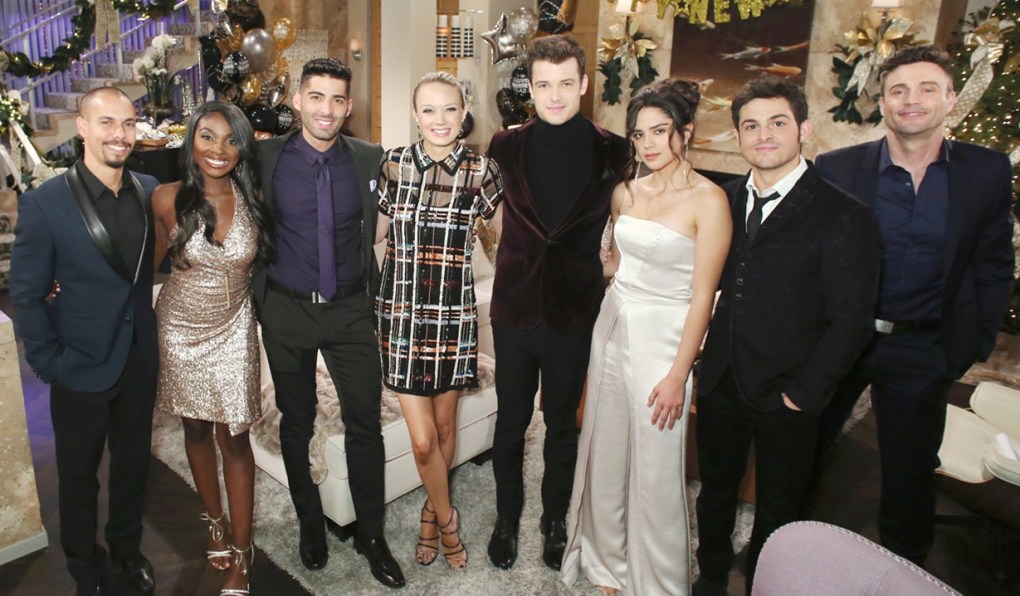 In the newest Soaps.com Young and the Restless spoilers, the week kicks off with Devon’s New Year’s party and the tension rises as Christine targets Victor in JT’s murder and Reed decides to tell the truth about the hit-and-run. Please visit this page each day to see spoilers from the day-ahead Y&R recaps.

In the latest Deconstructing Y&R, classic music and memories made holiday magic.

Nikki's life is hanging in the balance.

Y&R spoilers for week of December 31:

In this week's Spoiler Digest, 2019 previews and shocking returns, we have new spoilers for all four soaps including Bold and the Beautiful, Days of our Lives, General Hospital and Young and the Restless.

In today’s Y&R recap, Rey arrests Victor, and Reed confesses to his mother.

Victor sets his plan in motion.

Catch up on all the casting news on the soaps for December.

Victor is targeted by Christine.

Sparks fly between Cane and Victoria.

In the weekly Y&R Spoiler Video: Nikki decides to confess to save Victor

In today’s Y&R recap, Cane and Victoria make a pact to keep their kiss a secret, and Abby reacts to Victor’s murder charge.

Abby has an issue with Mariah.

Cane and Victoria agree on how to move forward.

Kyle wants another shot with Lola.

Photos and videos! Y&R stars ring in 2019 with resolutions and wishes for the new year.

In today’s Y&R recap, Reed and Charlie confess to Nikki as Nick agrees to help Victor.

Nick and Victor enter into a pact.

Jill comes back to Genoa City with unexpected news as Jess Walton returns to Y&R.

Find out if Soaps.com readers choose Y&R for best or worst soap of 2018.

Just in... All My Children alum Denise Vasi revealsd second pregnancy, opens up about fears.

Video! Eileen Davidson talks Walk to Vegas and her husband explains the real-life bet behind the film.

New details! Beverly Hills 90210 won't be a reboot but rather a mockumentary.

Nate and Nick find themselves locked in the ambulance with George as they transport Nikki to Victor, but when they wind up at an airstrip in the country at night with George holding a gun on them, they becomes skeptical of the plan.

After Reed comes clean about the accident, Victoria heads off to confront Cane, as Reed was driving because Charlie had been drinking. They argue about who is to blame, and Victoria questions Cane's parenting skills with Lily in prison. He has some harsh words for her as well, and they end up kissing. The pair agrees never to speak of it, or to let it happen again, but that will prove difficult.

Christine charges Victor with the murder of JT Hellstrom.

Nikki tells Victoria she has to tell the police she’s the one who killed JT. 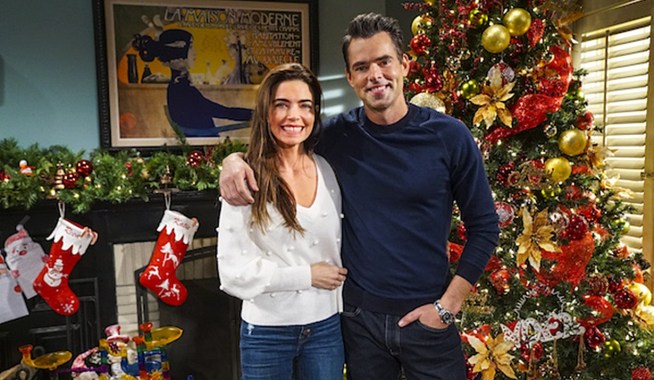 The Young and the Restless Spoilers December 24 - 28

The Young and the Restless Spoilers January 7 - 11 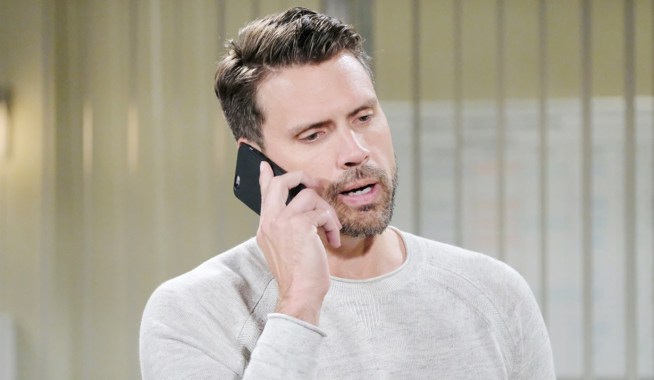